Using the book Funnybones you will learn how to justify your opinion about what you read by using evidence from the text.

Try and think about the following things while the video is playing.

Read this short extract from Funnybones and then try the activity below.

The big skeleton and the little skeleton played on the swings.

They threw a stick for the dog.

The dog skeleton chased the stick, tripped over a park bench, bumped into a tree – "WOOF" – and ended up as a little pile of bones.

“Look at that!” the big skeleton said.

“He’s all come to pieces. What shall we do now?”

“Let’s put him back together again,” the little skeleton said.

So the big skeleton and the little skeleton put the dog skeleton together again.

They sang a song while they did it.

"THE TOE BONE’S CONNECTED TO THE – FOOT BONE!

THE FOOT BONE’S CONNECTED TO THE – LEG BONE!

THE LEG BONE’S CONNECTED TO THE – HIP BONE!

THE HIP BONE’S CONNECTED TO THE – BACK BONE!

Then they got mixed up.

“Is that a toe bone?” the little skeleton said.

“Where does this one go?” said the big skeleton.

Number the events in the order that they happened in the extract.

The first one has been done for you (highlighted below in bold).

Read this second extract from Funnybones and then try the activity below.

Of course, the skeleton animals were awake.

Let’s have a ride on the elephant skeleton,” the little skeleton said.

“Let’s have a word with the parrot skeleton.”

The big skeleton scratched his skull.

“Let’s … keep out of the way of the crocodile skeleton,” he said.

When they were back in the street, and when they still could not find anybody to frighten, the big skeleton said, “What shall we do now?”

The little skeleton scratched his skull. “Let’s frighten each other,” he said.

“That’s better than nothing!”

Try and answer the following questions and then write four sentences explaining what your opinion of Funnybones is.

Here are some sentence starters to help you.

Have a look back at both extracts in the activities above. At the end of the story the skeletons decide to scare each other.

Using the beginnings of the sentences below, write three sentences to show how they could scare each other.

In this lesson you have learnt how to justify views about what is read by using evidence from the text.

There are other useful articles on Bitesize to help you with reading and understanding texts. 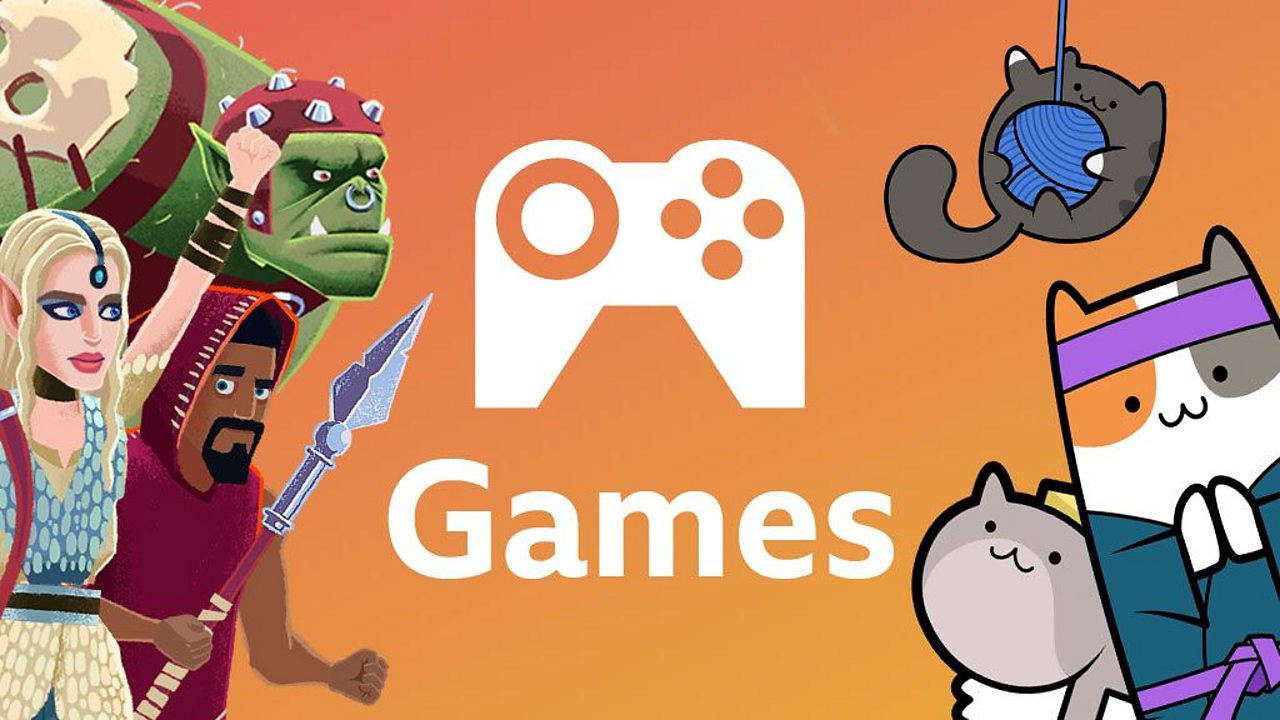