The Windermere children: In their own words

27 January marks Holocaust Memorial Day and the 75th anniversary of the liberation of Auschwitz-Birkenau, the largest concentration camp in Nazi-occupied Europe.

A new BBC Two drama, The Windermere Children, tells the little-known stories of some of the 300 orphaned Jewish refugees who began new lives in England’s Lake District in the summer of 1945.

These are the stories of the Windermere children, in their own words, as told to the BBC for a compelling new documentary that accompanies the drama.

Their stories begin before the Second World War, across Germany, Czechoslovakia and Poland.

Survivor Ike Alterman was born in Ożarowice, in southern Poland. “I was very happy there as a child, roaming around,” he says. “I used to love that feeling to go to bed and cuddle up to my grandfather, who had a very long beard.”

Meanwhile in Warsaw, fellow Windermere child Sam Laskier witnessed the German invasion in 1939. “They marched into Warsaw, and I went to watch them - I admired their sort of might, they looked fantastic,” he recounts. “The tanks, the motorbikes, the uniforms impressed me tremendously - not realising what’s coming afterwards.”

Following the occupation of Poland, things quickly began to change. The Nazis introduced anti-Semitic laws against the country’s Jewish population. Jewish people were segregated and had to wear a Star of David to identify themselves.

Families were forced from their homes to live in crowded ghettos in cities across the country. Arek Hersh was 10 years old.

“There were 160,000 people in the ghettos,” says Arek. “I’ve seen people stabbed in the street, dying in the street, starvation was absolutely horrific... That was 1940.”

In 1942 the Nazis began what they called ‘the Final Solution’ - a plan to exterminate all Jewish people across Europe. Roma gypsies, gay and disabled people, as well as black and mixed-race people were also persecuted and killed. Many Jewish people were taken straight from the ghettos and packed into trucks and trains to be transported to the death camps.

For many Jewish families, once separated, this would be the last they saw of each other. “German soldiers came in and said to my father, ‘Come on, I want your son.’ and my father begged with them to take him, because I’m only a little boy,” says Jan Goldberger, starting to well up at the memory. “They tore me out from my father’s arm and took me away. This moment I will never, never forget.”

The Windermere children, along with so many others, were deported to concentration camps across Europe. It's estimated that six million Jewish people died in the Holocaust.

As persecution of Jewish people had become more extreme, the Anglo-Jewish founder of the Central British Fund for Jewish Relief (CBF), Leonard Montefiore, had set up a mission known as the Kindertransport (children's transport). The CBF had provided refuge to 10,000 children before the war, with the first Kindertransport departing from Berlin on 1 December 1938.

After the war, Montefiore appealed to Britain’s Jewish community to fund an extraordinary project: the transport of 300 surviving orphans to Windermere in the Lake District, Cumbria. These were the Windermere children.

Despite post-war economic depression, donations flooded in from all parts of British society - rich or poor, Jewish or non-Jewish. Montefiore hoped that the tranquillity of the English countryside could provide, over the course of one summer, a restorative environment for them after the horrors they had endured.

Ike tears up as he recounts arriving at the chalets in the Calgarth Estate: “You get in and there was a bed,” he says, “and sheets, cushions and blankets to cover yourself with. We just put our heads down, we fell asleep, and we slept and we slept.”

The CBF not only made sure that the children’s needs were met, but filled Windermere with the right staff to care for them. Leading the team was Oskar Friedman, who was a German-Jewish survivor of the camps and orphan himself.

Friedman carried many progressive ideas about child psychology and trained as a psychiatrist and teacher before escaping Nazi persecution. He decided that the children needed freedoms more than anything to develop their own way of thinking - so there were few rules at Windermere.

“It was paradise,” says Ike. “There were boys in a pair of underpants and a vest, running about in the streets!”

“We weren’t guarded, we were free,” says Sam. “It was a wonderful time for us. We really started living in Windermere - slowly.”

The Windermere under-fives: An important step for child psychology

While the teenagers rejoiced in regaining their freedoms, those who were younger found the transition into British society very frightening.

One group of six children had survived Theresienstadt concentration camp in Czechoslovakia together. They came to Britain with no sense of the world before the war, and now they would have to fit into one after it.

“I had no clothes of my own, no toys, no possessions, no passport, no parents, no family,” says Joanna Millan, one of the Windermere under-fives. “I barely knew who I was.”

To cope with the change, the children had taken on different roles, forming a family of themselves.

“If one had a nightmare, we didn’t go to the grown ups; it was always one of us that would help out,” Joanna continues. “We really were totally self-sufficient, even at that age.”

Observations of the children were sent to Anna Freud, influential psychoanalysist and daughter of Sigmund Freud. A Jewish refugee, she fled to Britain from Austria in 1938. Like Friedman, she had new ideas about child psychology, and she began to understand that all of the children’s behaviour carried meaning.

“There’s pictures of us eating with our hands, because that’s what we did in the camps,” says Joanna. “We didn’t have a lot of language at all - there was no one to teach us. So we were communicating non-verbally… We just had no idea what was expected of us at all.”

Anna published her study on the children in 1951. Her later works in psychoanalytic theory on child development were very much influenced by the Windermere children.

Survival came at a cost, however. In mainland Europe, the Red Cross were tracing the Nazis’ victims, piecing together the extent of the Holocaust and trying to reunite survivors with their families. They arrived in Windermere with letters for the children, and a horrendous reality began to kick in; these letters would inform them of the people they had lost.

“I asked the Red Cross if any of my family were alive, and they came back a bit later on… and somehow I knew, I didn’t have very much hope,” says Sam. “I’ve lost about 80 people in the war. My whole family was wiped out.”

But there were some miraculous reunions. Like many others, Salek Falinower had lost his parents - but Salek’s brother Hiel came to Windermere to find him. Hiel had travelled to Britain in 1937 and served with the RAF.

Those who didn’t know Salek in Windermere started calling him ‘the pilot’s brother’, as he became famous in the community for having a surviving family member. Hiel was not only a Jewish survivor, but a Jewish survivor in uniform - which none of the children would have seen before.

With strict immigration policies in so many other countries and nowhere else to go, Montefiore appealed to the British government to let those who wanted to stay in the country. The CBF continued continued its work after the war, with new refugee movements that brought another 432 child survivors to Britain. They continued to fund raise, and with the help of the British people they found homes, apprenticeships and schools for the children.

By January 1946, all the children had left Windermere. Settling into adulthood in the 1950s and 60s, they began to put down roots and started families, businesses and careers.

“When the kids were young and I picked them up, I got emotional,” says Sam. “Because I know what happened to a lot of children who did not survive. That was always going through my mind.”

For the 300 children, their story of survival will always be rooted in one corner of north west England. “I was part of a group of children that I belonged to,” says Joanna. “I think Windermere was an important part of that. I think it was really the first time I was free.”

The Windermere children formed life-long friendships - many of them are still in touch today. But having been kept together, Friedman and Montefiore knew it was important that the children gain their independence. They told the children they must play by society’s rules and stand on their own two feet, because “society, in 10-15 years’ time, won’t appreciate what you’ve been through.”

Stories such as those of the Windermere children are essential to ensure what happened during the Holocaust is not forgotten, or ever repeated. But they are also a symbol of hope for the children and grandchildren of those who survived – and in remembering the past, we can look forward to a better future.

“You’ve got to live, you’ve got to carry on,” Sam concludes. “Otherwise you live in misery for most of your life.” 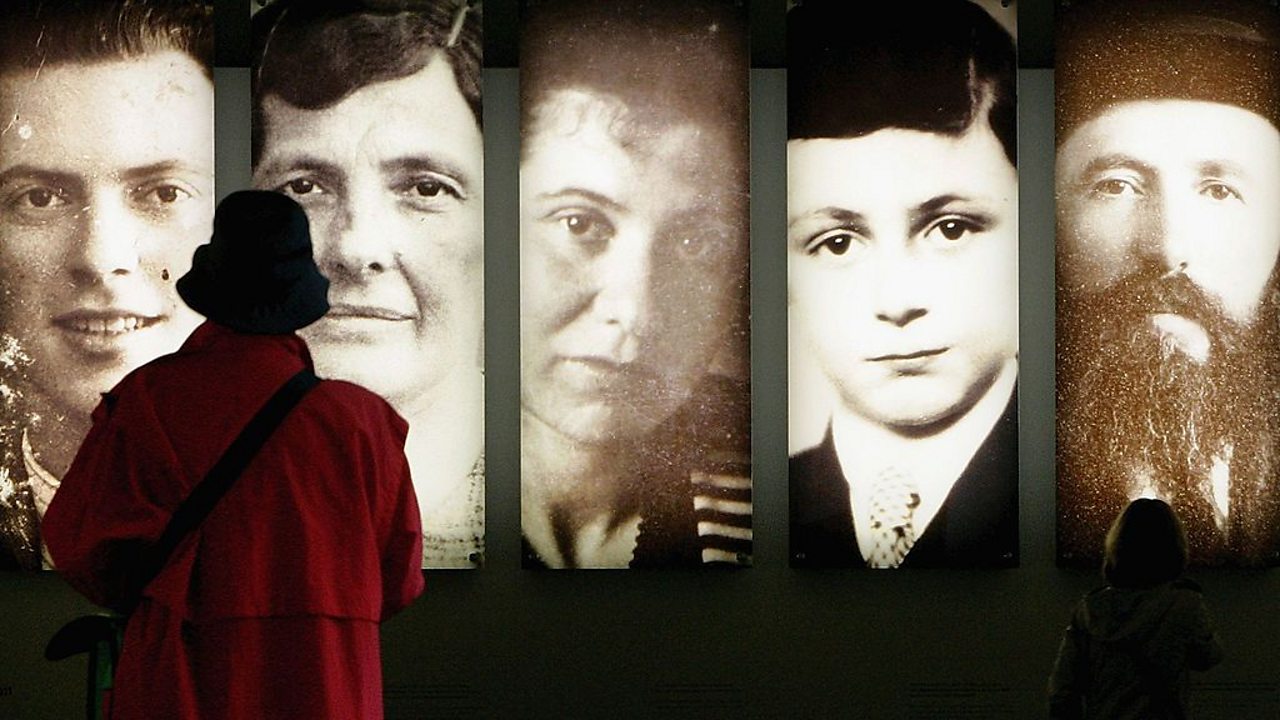 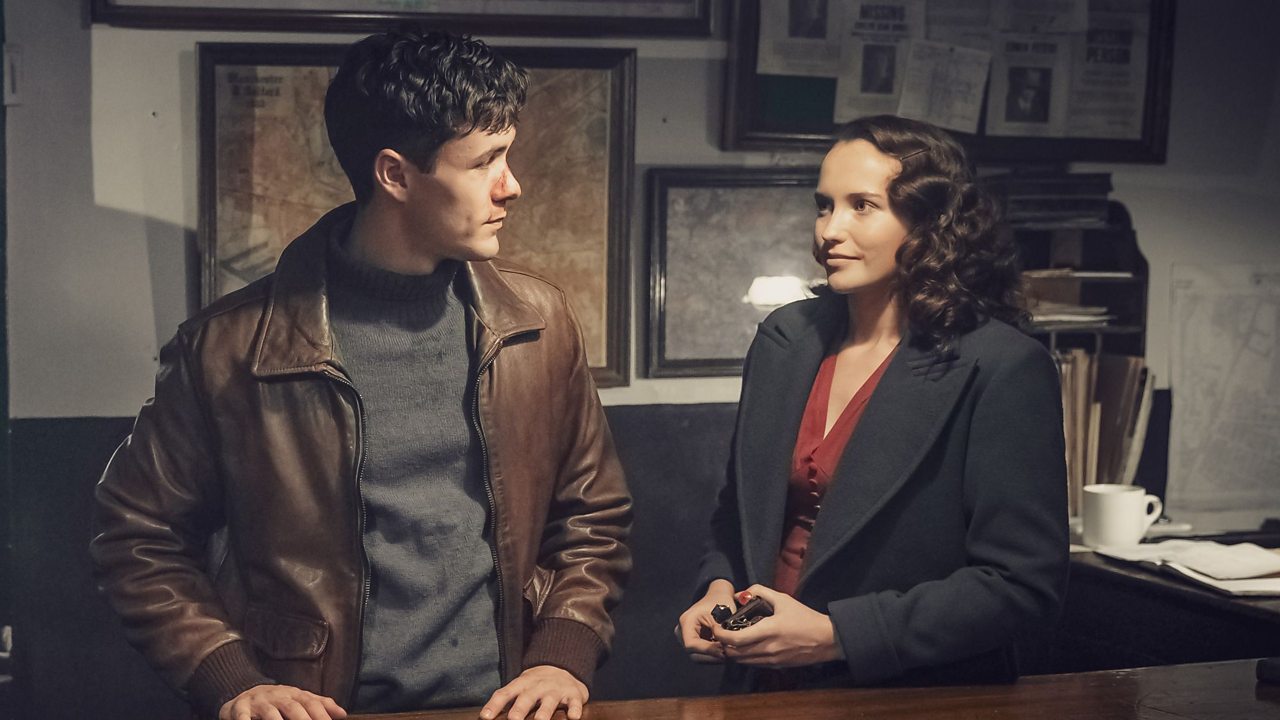 World On Fire: What was life like for young people in World War Two? 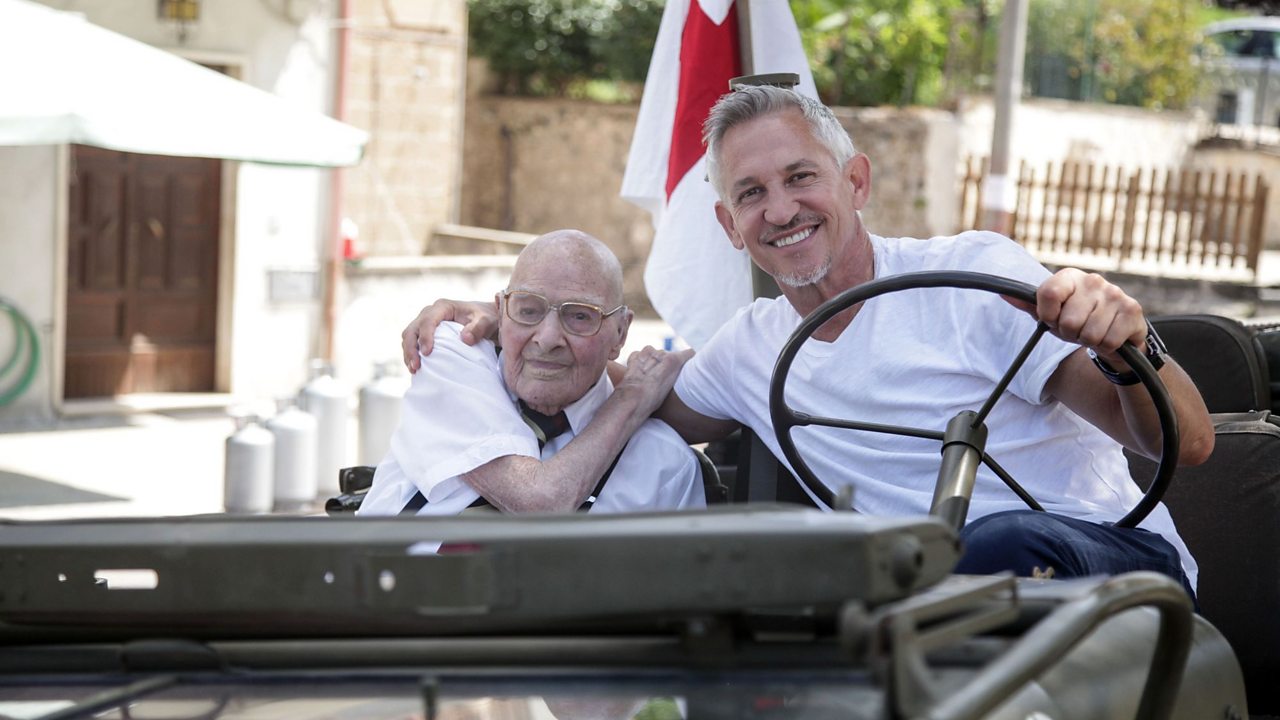