Who was Mohandas Gandhi?

Learn about the life, actions and achievements of Mohandas Gandhi.

This is Mohandas Gandhi.

He is also known as Mahatma Gandhi, which means great soul.

He lived in India 100 years ago and fought against the British rule of his country. At the time, India was part of the British Empire.

Discover more about his life in the clip below.

Develop your historical knowledge of Gandhi with the activities below.

Can you put the key events of Gandhi's life in the correct order?

Learn more about Gandhi's life with this presentation from Twinkl.

Use this presentation to discover more about Gandhi.

Test your knowledge on Gandhi with this comprehension sheet from Twinkl

More lessons for Year 1 and P2 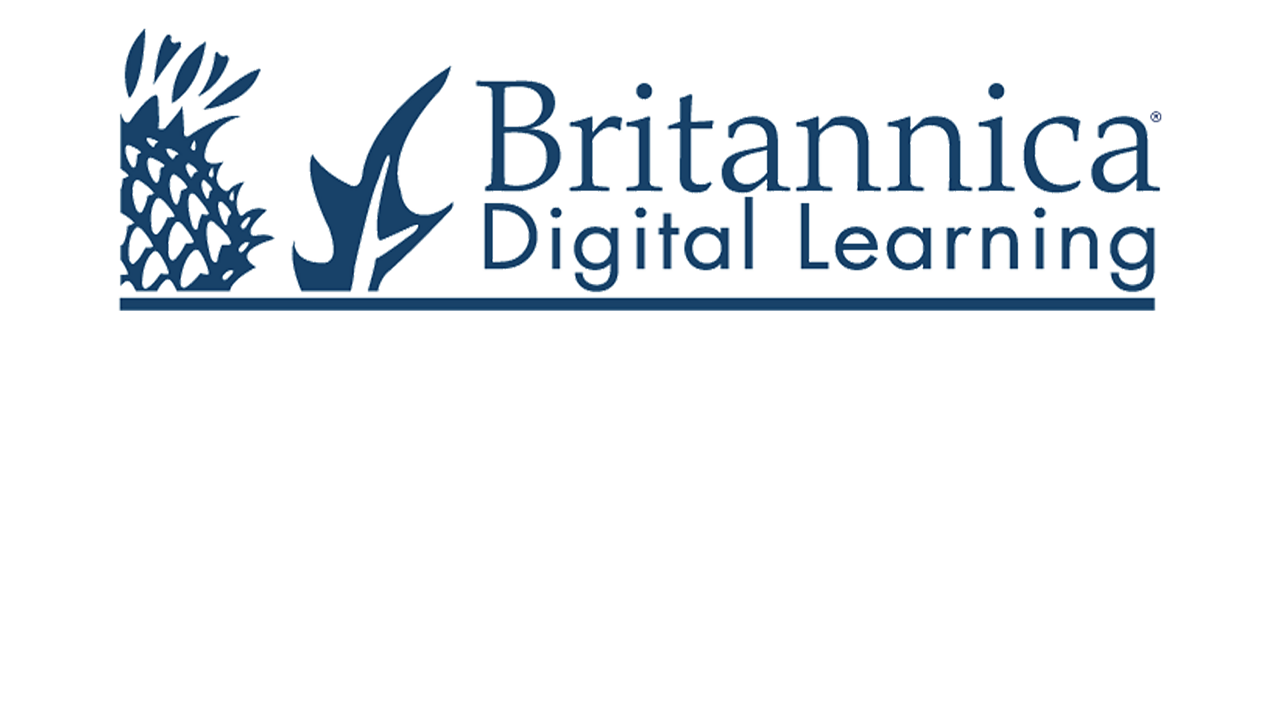 Learn more about Gandhi from Britannica 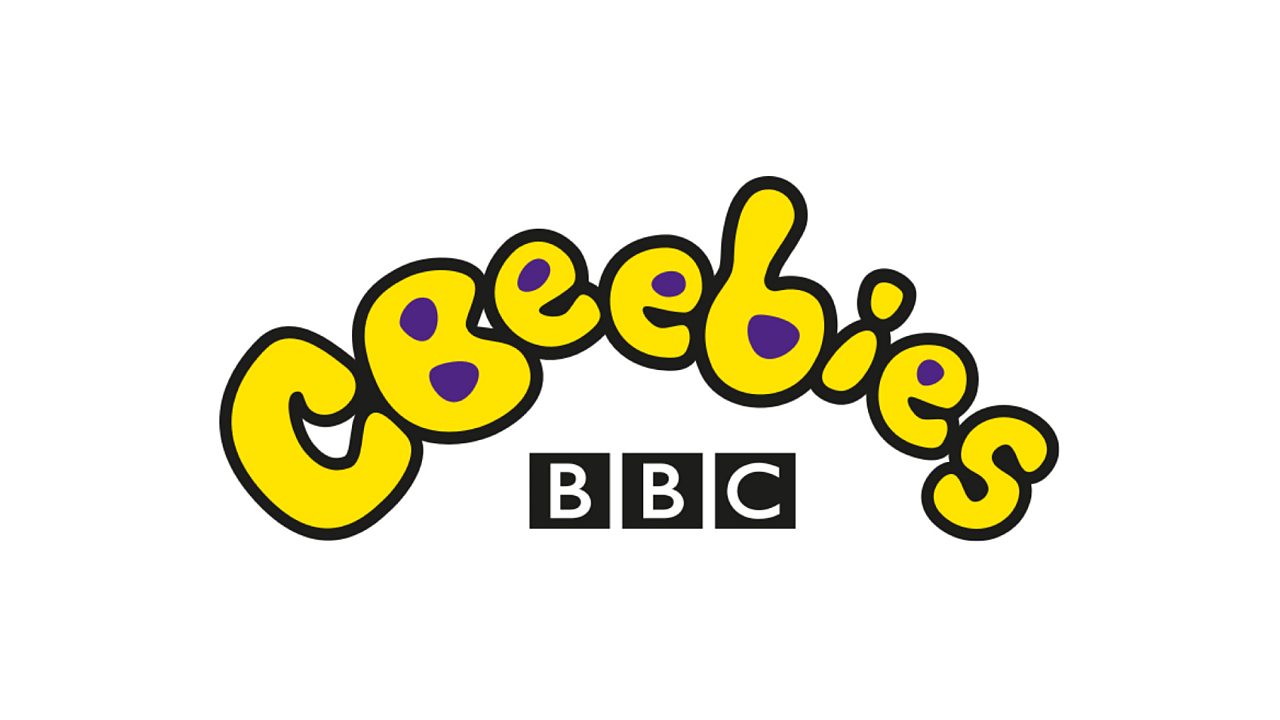 Loads of shows and games available!