A potted history of the toilet

Admit it, most of our best thinking is done while perched on the loo.

Those moments of solitude and the need to complete a most basic bodily function have always been a human requirement. But while you’re on the pot, has the history of what’s supporting your behind ever crossed your mind? If so, let us fill in the blanks.

In Ancient Egypt, around 3100 BC, having an indoor toilet showed a wealthy status. If you were rich, you sat on limestone while ‘paying a visit’. If you were poor, you made do with a wooden stool with a hole in it. But regardless of class, below each seat was a pit filled with sand to collect the waste.

More sophisticated drainage systems came later on. In around 2,000 BC, the Minoans on the island of Crete had toilets flushed with water which got rid of any deposits. Around 800 BC, the Romans cottoned on to the benefits of sewers as well as public lavatories (but the original public loos date back to the 26th century BC in Mohenjo-daro, Pakistan). In these rooms lined with benches of toilets, it wasn’t unusual for groups of men to sit and deal with business (the workplace kind) while waiting for nature to take its course.

There was no toilet paper in Roman times - they used a sponge on a stick instead!

When the Middle Ages rolled around, people used fast flowing rivers to carry waste away to avoid the trouble of digging out a sewage system.

Monks living at Hampshire’s Portchester Castle in the 12th century built stone chutes that led down to the sea, leaving the waves to carry deposits away from the mainland. Toilets made from wood and stone were also constructed directly above rivers.

At this time, the gap between rich and poor was vast. Anyone who could afford to live in a castle was likely to possess a garderobe - a small room and precursor to today’s bathroom which was designed to jut out directly over a moat. You can imagine what popped out the shafts of garderobes to plop into the waters below.

Few invaders would dare scale the walls directly below a garderobe so they helped strengthen the castle defences too.

Technology advanced but still it was unheard of for the general public to have toilets in their homes. By 1596, a flushing toilet had been patented by Sir John Harrington but didn’t become popular until much later.

By the late 1800s, many workers’ homes in industrialised areas of Britain were built with outside toilets but it was well into the 20th century before indoor facilities were finally a familiar sight in houses, regardless of the occupants’ class.

It took longer for plumbing to catch up in rural areas so people there relied on an 'earth closet', known today as a composting toilet which can be found at some outdoor festivals. Once the user had finished, granulated clay was released from a box to cover it up. It was invented by the Rev Henry Moule in 1860 who was dedicated to helping parishioners with no running water have cleaner, healthier homes.

While it may sound like we took our time when it came to sanitation for everyone, there are still parts of the world where toilets and even clean water remain a luxury.

World Toilet Day, recognised by the UN, takes place on November 19 each year. It acknowledges that 2.5bn people across the globe are yet to have proper access to acceptable sanitation and the diseases which can spread as a result.

As for the future, it’s widely acknowledged that Japan is a key player in the toilet technology game.

There, you can spend a penny (or yen) on a toilet with a heated seat, deodorising spray and a control panel which operates a bidet system. The user can even adjust the water pressure and play background music to drown out any of nature’s windier sounds. More advanced loos contain a special nozzle which squirts electrolysed water at you to kill off any bacteria. There’s not much change from £10,000 for one of those but it sounds a lot more comfortable than a garderobe.

So, there’s more to the toilet than just the smallest room in the house. Over time it has been a symbol of wealth, class, power and an indicator of how far we still have to come as a global population. Certainly something to think about when next alone in the loo for some ‘me time’. 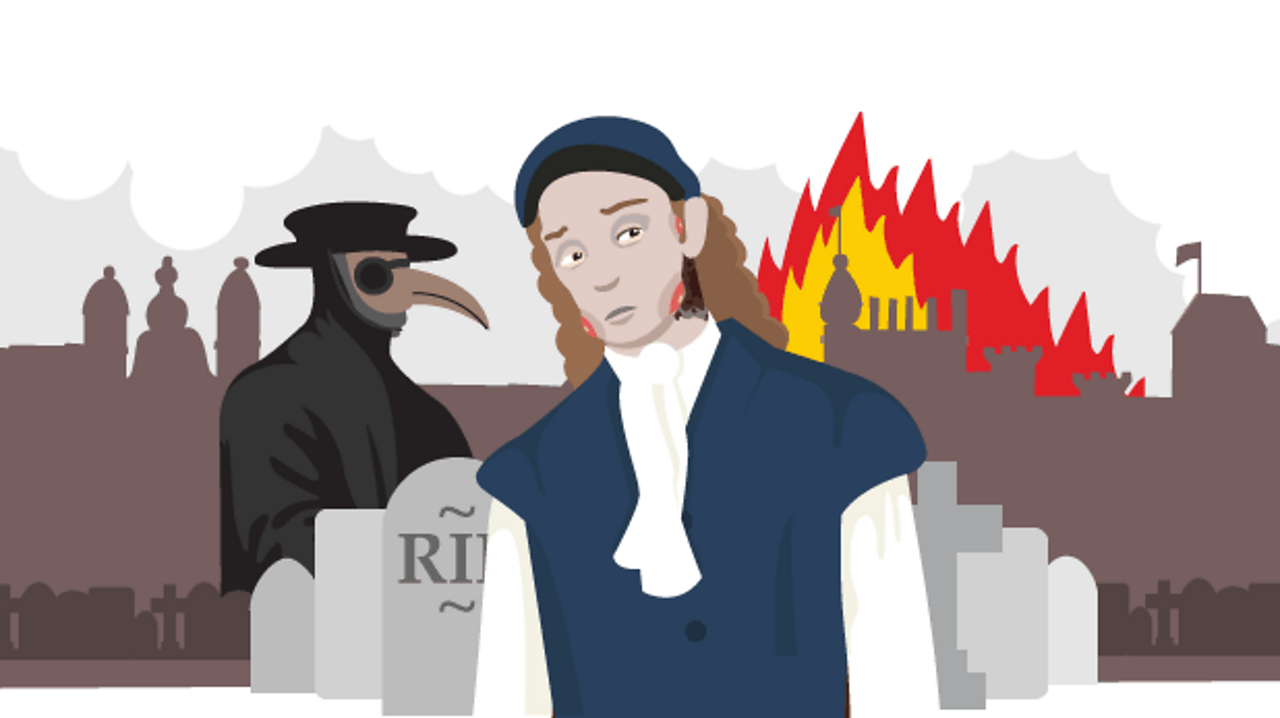 How a life-threatening epidemic almost brought 17th century London to its knees. 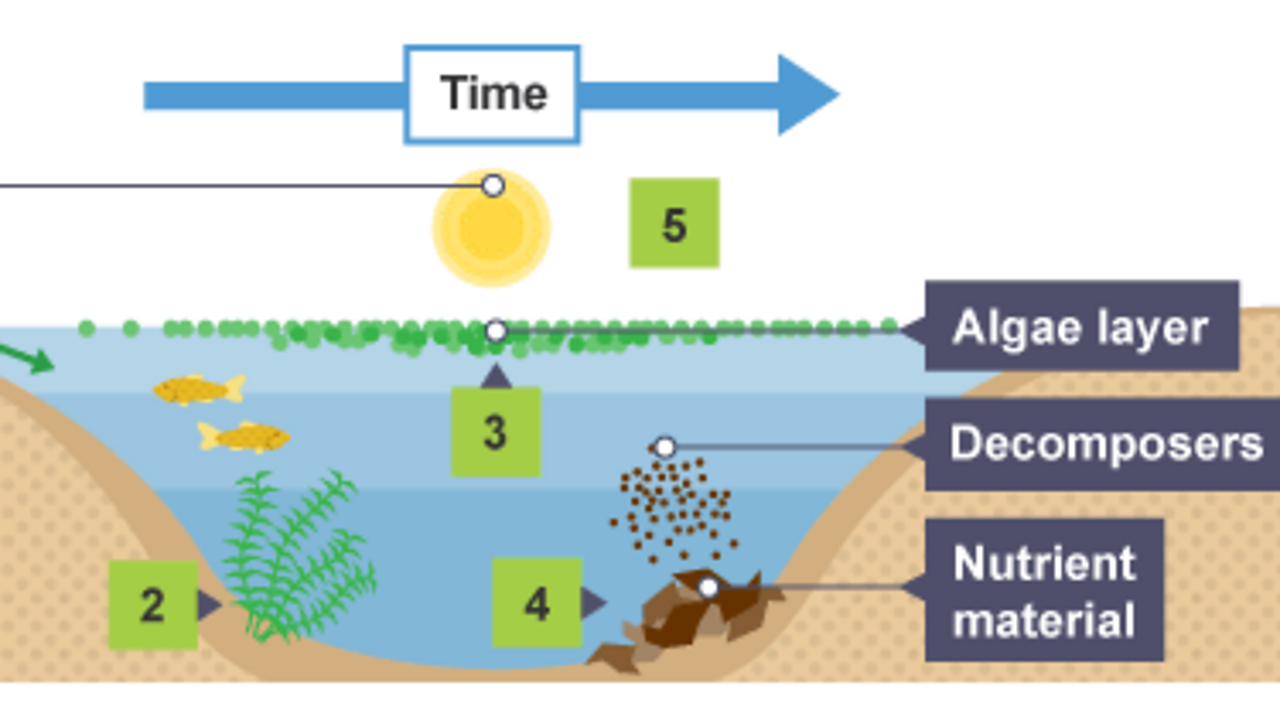 The waste and harmful substances which affect our seas and rivers. 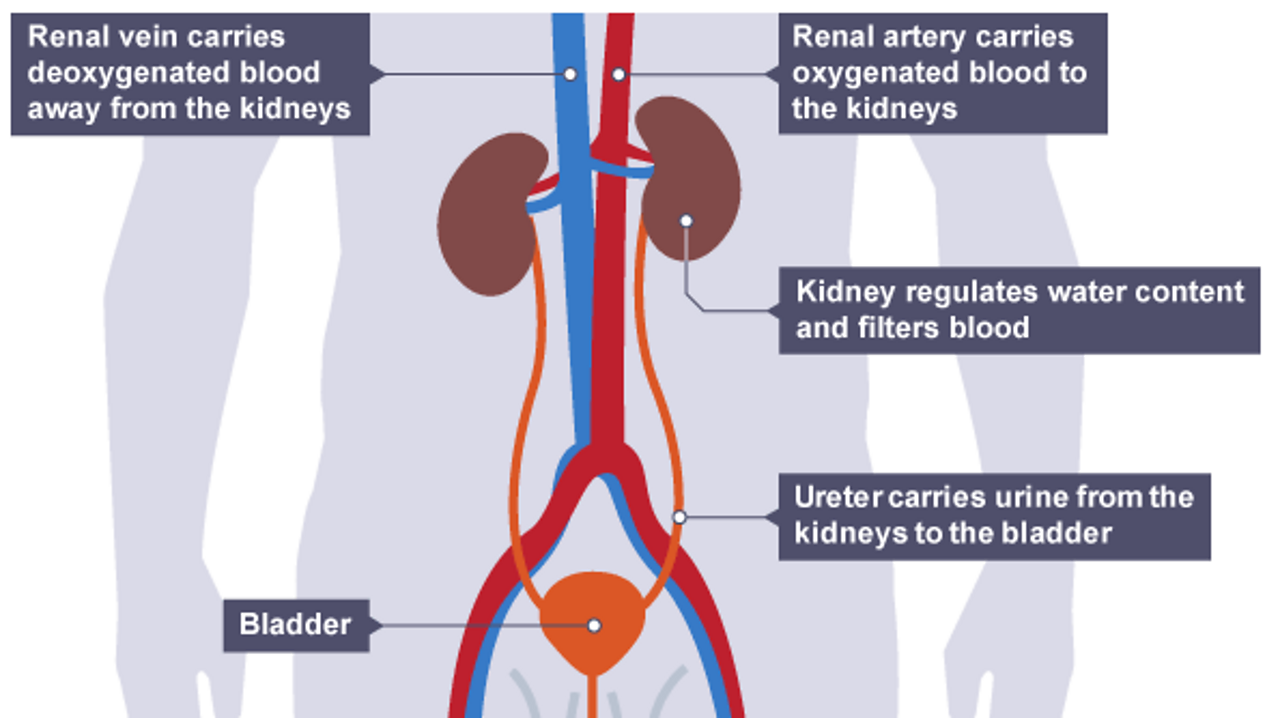 All you need to know about how the human body rids itself of waste.