Leigh-Anne Pinnock: Conversations with my friends

This article was first published in May 2021.

Leigh-Anne Pinnock is best-known as being one third of pop powerhouse, Little Mix. But recently Leigh-Anne has decided to use her fame to highlight some issues very close to her heart in the new BBC Three documentary Leigh-Anne: Race, pop and power.

Here, Leigh-Anne talks over dinner to some of her life-long friends about their different experiences of racism.

If you have been affected by racism

We asked Kadra Abdinasir from the Centre for Mental Health for her advice on how to look after your mental health if you have been affected by racism. Here are Kadra's tips:

If you have been a victim of racism, there are some links here to organisations which may be able to help you.

You can watch the documentary Leigh-Anne: Race, pop and power here. Please note there is some strong language in the programme, some discriminatory language and content some viewers may find offensive. 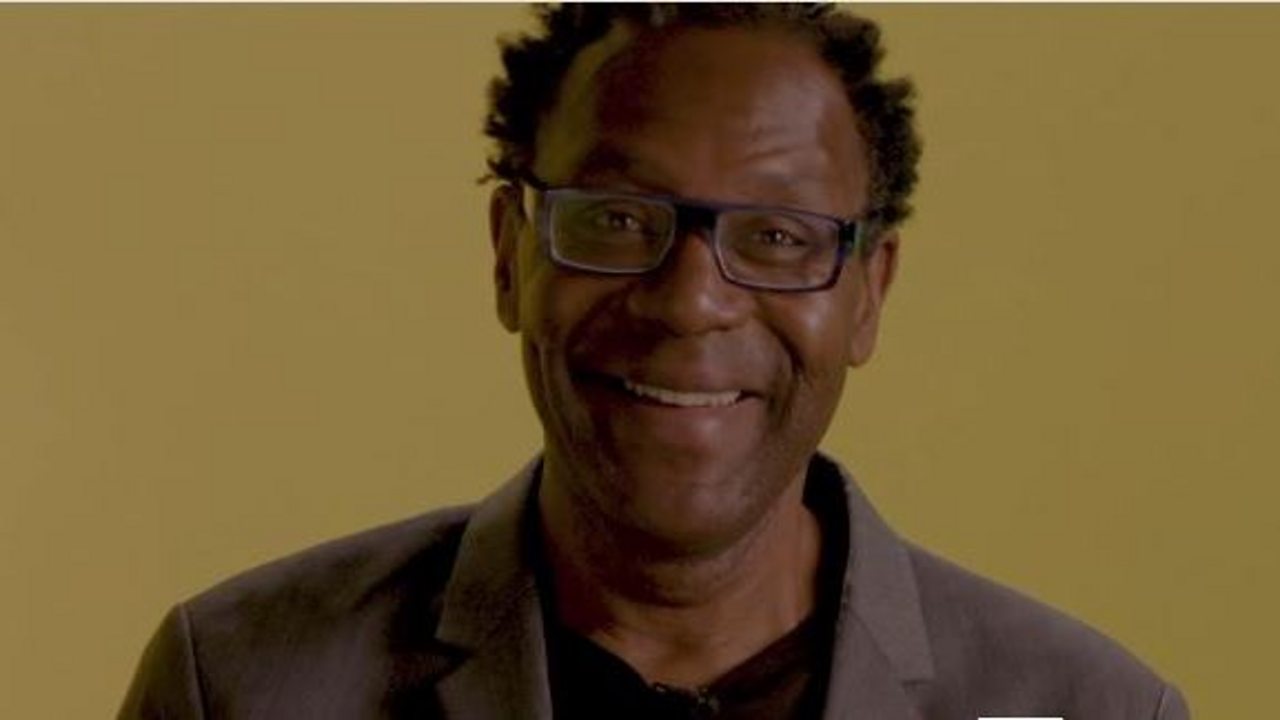 Notes to my teenage self: 12 British celebs on their experiences of racism

Black British celebrities look back at their teenage years and revisit the pressures they endured. 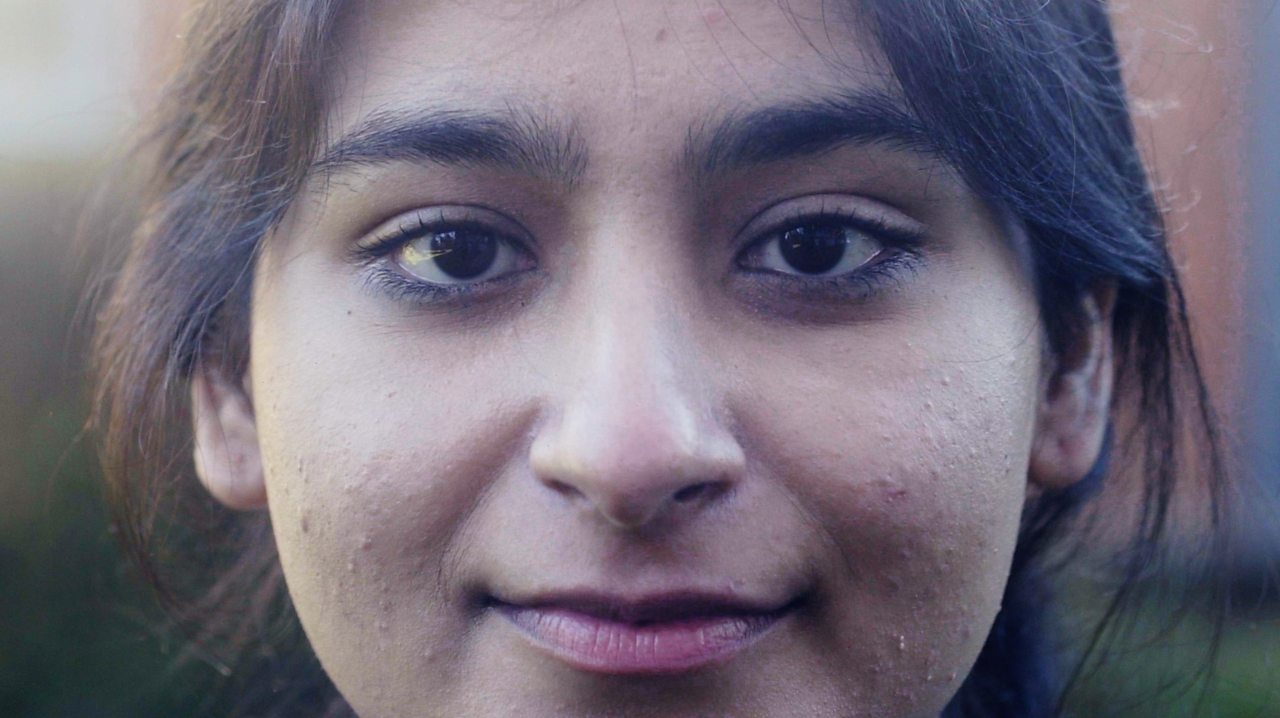 If you wrote a letter to your younger self, what would it say? This is Samya's letter. 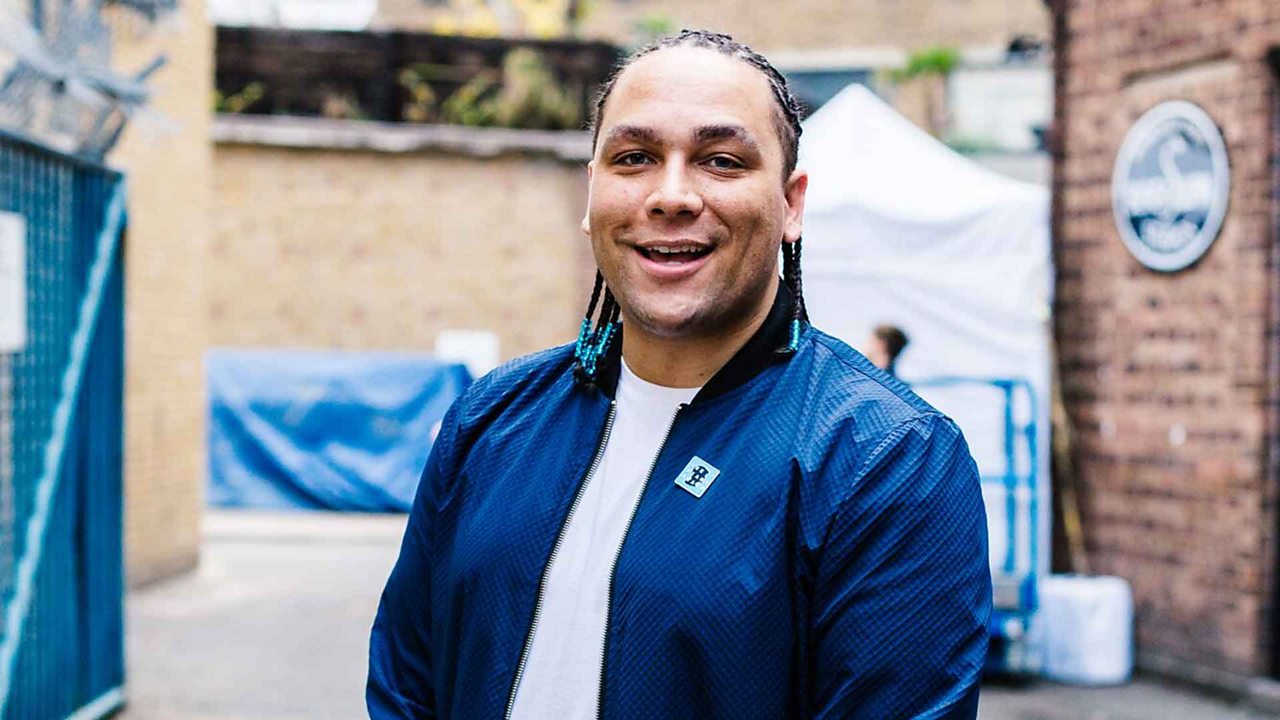 Alex Holmes talks about his experiences of being racially bullied in school and what you can do if you are experiencing racism.