Hatshepsut might not be as well known as Cleopatra, but she ruled over Egypt long before. She was the second woman known to have assumed the throne, and wins a spot in our top trumps of formidable queens.

The only female pharaoh before her was Sobekneferu, who ruled for four years during the 12th dynasty when her brother Amenemhet IV - who also doubled as her husband - died without an heir.

Hatshepsut was the female king of Egypt between 1473-58 BCE and the first to attain the full powers of the position.

During her reign she was often depicted in portraits with a male body, wearing traditional regalia of a king, and a false beard.

Historians do not, however, dismiss this as an attempt to pass herself off as a man.

There was an Egyptian artistic convention to show things not as they are but as they should be - by depicting herself as a king, this is how she was viewed.

Emperor Wu is the only woman to have ruled China in her own right. She ruled as empress consort, empress dowager (a widow who inherited a title from her late husband) and officially as empress regnant from 690–705.

She was the only officially recognized empress of China in more than two millennia.

Wu was the daughter of a lumber merchant and entered the palace as the lowest ranking concubine of Emperor Taizong. After his death, she married his ninth son and successor, Emperor Gaozong.

Emperor Wu is often remembered as a woman who schemed and murdered her way to power, but she did govern efficiently, set up orphanages, enhance the position of women, and make it possible for lower classes to advance in government.

Theodora was the empress of the Eastern Roman Empire. She was wife of the emperor Justinian I, who reigned from 527–565.

She was the daughter of the bear-keeper of the hippodrome in Constantinople (now Istanbul), and became an actress and a prostitute. Emperor Justinian was attracted by her beauty and intelligence, and special legislation was passed to legalise unions between actresses and men of higher rank so they could marry.

Theodora had considerable influence as empress and historians say that her name is mentioned in laws passed at the time.

She is considered one of the first rulers to recognize women’s rights, passing laws which prohibited trafficking of young girls and changing laws that impacted divorce to give women more benefits.

Legend says that when Theodora died, Justinian visited her grave every day for 20 years.

4. Aethelflaed, Lady of the Mercians

Aethelflaed, daughter of Alfred the Great, was married at 16 to Aethelred, Lord of Mercia.

As her husband’s health declined, Aethelflaed’s popularity grew as she set upon building projects, treaties and military campaigns.

When Aethelred died, in around 911, Aethelflaed was accepted as sole ruler. She got multiple Viking strongholds to surrender and even York, the centre of northern Viking rule, promised to obey her command, but she died suddenly on her way there in 918.

Aethelflaed never re-married, perhaps to prevent a new husband gaining control of her territories. When she died the succession passed to her only child, her daughter Aelfwyn, but this didn’t last. Edward, the elder son of Alfred the Great, marched north and deposed his niece.

Rani Lakshmi Bai was the queen of the princely state of Jhansi in North India. She was a front ranking leader during the Indian Rebellion of 1857.

After her mother's death, when Rani was four years old, she was raised by her father, who worked as an advisor in the court of Peshwa. She studied horsemanship, archery and self defense from a young age, and was trained in martial arts and sword fighting.

In 1842 she was married to Raja Gangadhar Rao but was widowed. Shortly after the beginning of the mutiny in 1857, Rani Lakshmi Bai was named regent of Jhansi and she ruled on behalf of a minor heir.

In 1857 she joined the rebellion against the British and led her troops into battle. Lakshmi Bai and her troops offered a strong resistance to the invasion and the siege of Jhansi lasted for about two weeks.

It is said that when the British entered Jhansi, she fought with two swords and her son tied to her back. How much do you know about Ancient Egypt? Are you fit to rule as a pharaoh? Put your knowledge to the test! 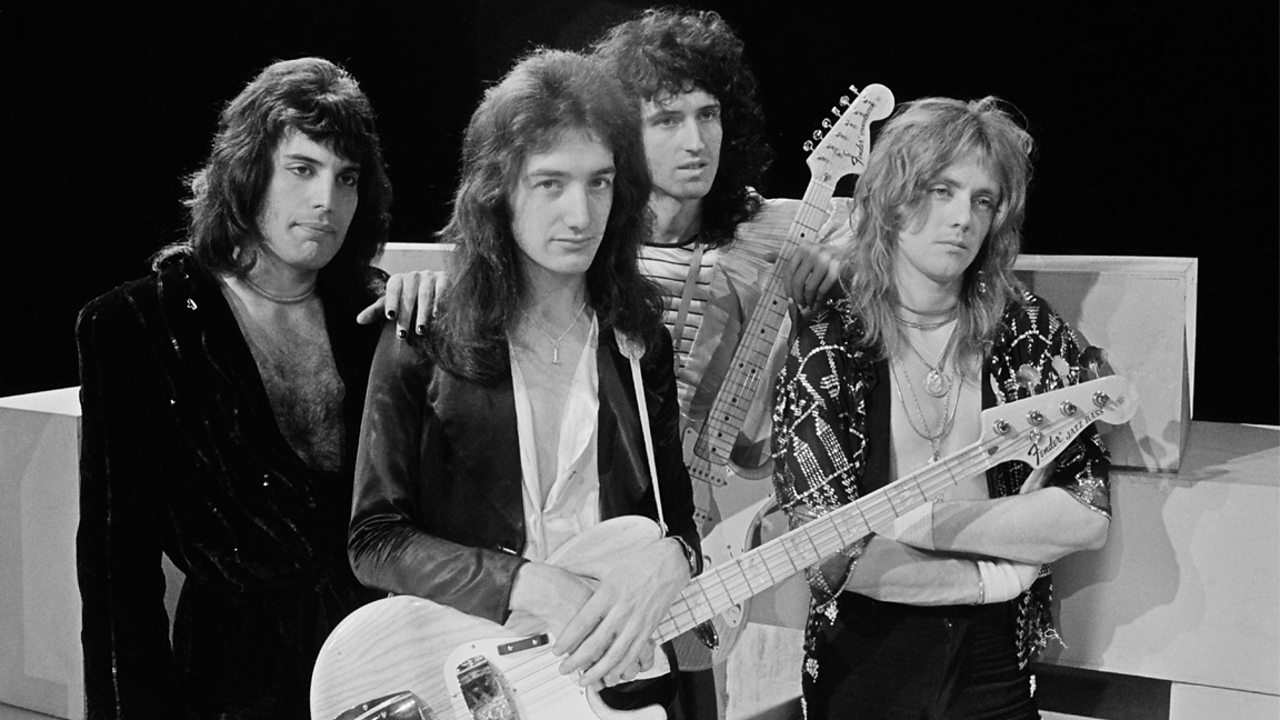 Gunpowder, gelatin, dynamite with a laser beam... check out this GCSE Music guide about a different kind of Queen. 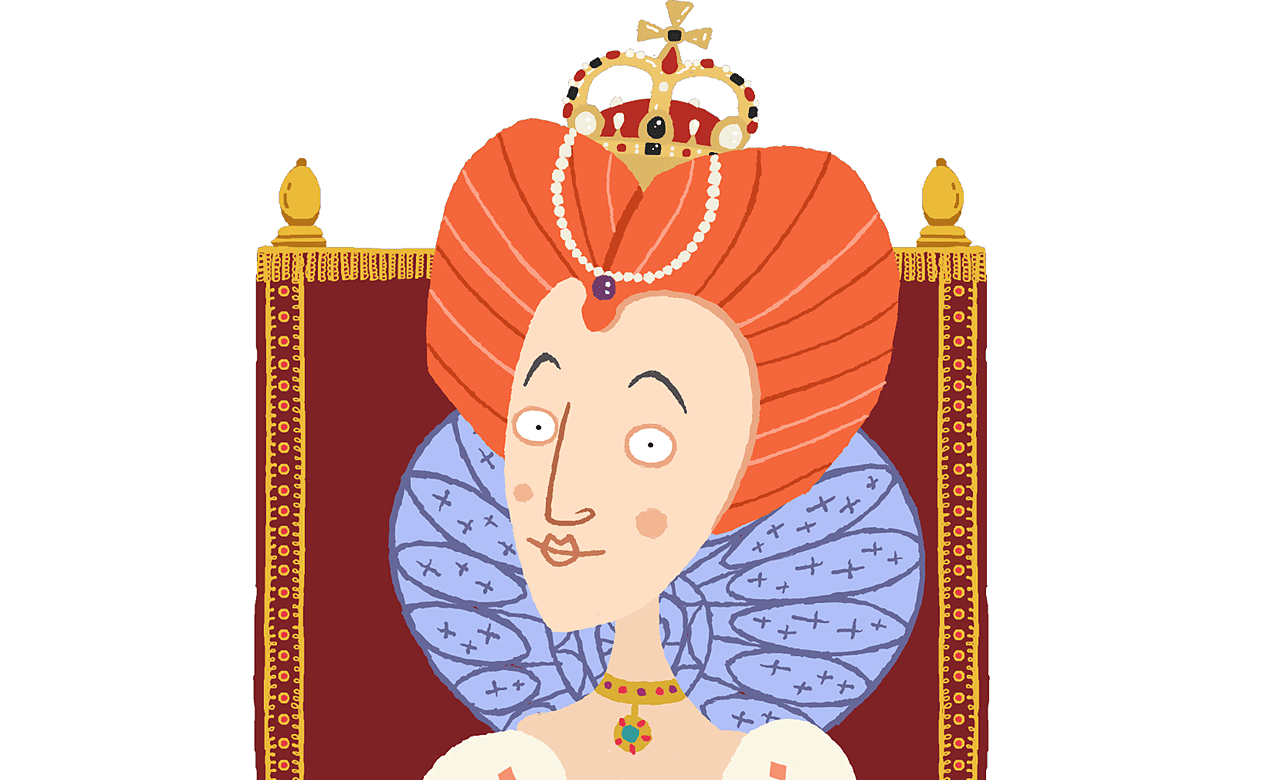 Some people felt only men should be rulers. Elizabeth proved them wrong.