Costume design: I designed the costumes for Fantastic Beasts

Meet Colleen Atwood, the multi-Oscar-award-winning costume designer behind iconic looks such as Grindelwald in the Fantastic Beasts film series and The Mad Hatter in Alice in Wonderland. Part of our Making the Magic collection.

I think what I love most about being a costume designer is the amount of people that I get to work with, the amazing craftsmanship I surround myself with and the idea that I never know what the next challenge is.

What does your role involve?

I visualise and design costumes for characters in films. I start by reading the screenplay and looking at images. I have some old books I look at for inspiration. If I know who will be playing the part, I think about the actor and I think about the whole story and how they are as real people inside, before they become like a fantasy character. Every great character is built from within, by asking: who is this person?

If it's a big film, like the Fantastic Beasts series, we will make the costumes for the principal characters and the featured characters (like aurors) and then rent some of the costumes for extras from different costume houses around the world. A character may also have a stunt double and a photo double so you need more versions of costumes than you might think!

What have you worked on?

As well as the Fantastic Beasts film series, I've worked on a lot of projects with director Tim Burton, like Alice in Wonderland, Dumbo and Miss Peregrine's Home for Peculiar Children. I recently worked on Disney's live-action adaptation of Lady and the Tramp and am involved in the upcoming The Little Mermaid film too.

How did you get your job?

I had a child at 17, so my path wasn't direct to this world. Before getting into costume design, I studied painting and worked in all sorts of jobs including farm work, restaurant work, factory work and then fashion retail. I had a child to support so I waited until she was at high school and then pursued my design career in my 30s.

I started in costume design after moving New York and I got my first job in film because I met someone by chance in the street whose mother was a production designer. One of her team didn't show up for work so I stepped in making props for the movie, Ragtime. The team were impressed with the prop hats I made so I continued working with them on different projects for about a year and my career built from there.

The first few years, when you are building relationships, it's very difficult to get work.

Sometimes I did jobs I didn't love but they led to other things and I built work relationships that have lasted a long time.

I've had many exciting jobs, learning so much from each – there isn't just one project that rules for me.

What do you look for when hiring people?

So how do you get your foot in the door?

We caught up with Colleen's colleague, Rianna, to find out how she got into the industry and what she's learnt so far. 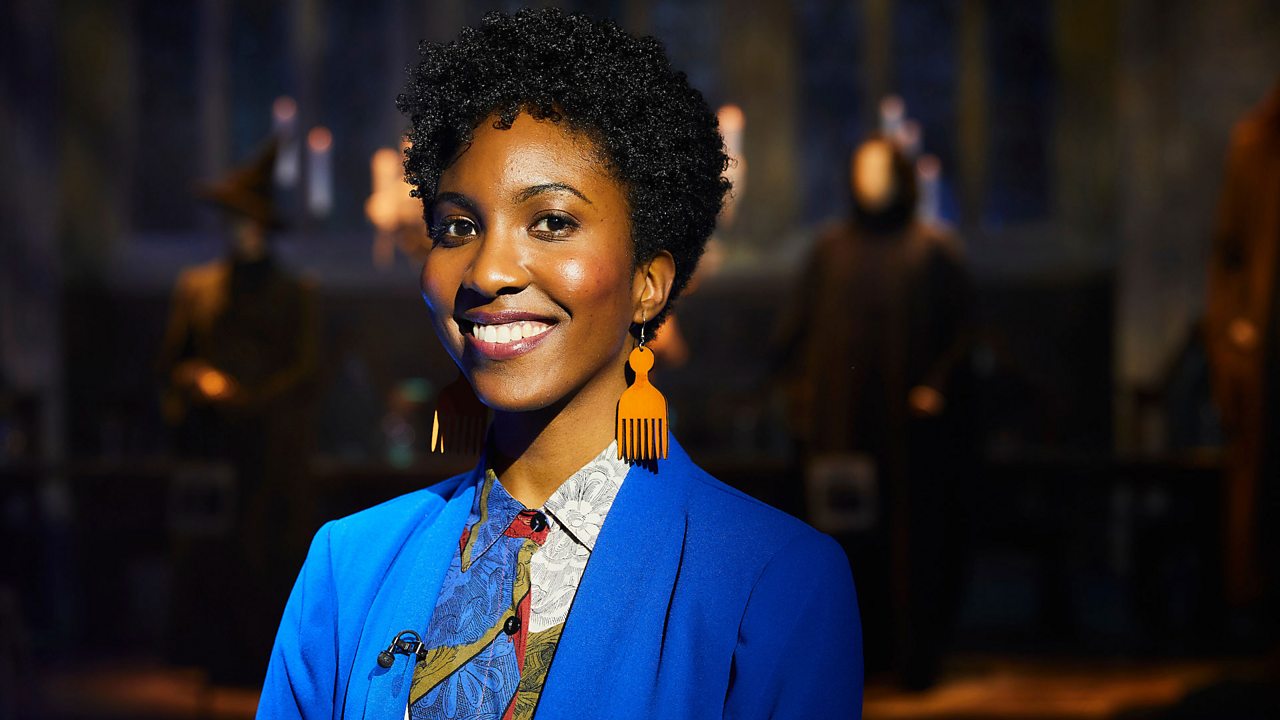 Think there are no jobs in film? Think again!

Delving into the current state of the film industry and debunking myths.

Making The Magic: From Story To Screen

BBC Teach is partnering with the Wizarding World to offer students in the UK an introduction to the myriad of roles and careers available on a film production in an exciting interactive lesson on Wednesday, March 4th, 2020.