Can a favourite song help you pass your exams?

Dancing Queen. Not a phrase you usually begin an article with - but chances are you now have that ABBA classic rolling round your noggin, even if it’s been six months since you last heard it.

Last week’s shopping list. Again, not a phrase often found at the start of a sentence - but chances are you couldn’t recall half of it without checking it again.

Why is one so much easier to recall than the other? The answer lies in the power of music and how it can make the most complex ideas stick limpet-like to your brain. Got exams coming up? We can give you a few hints and tips on how to commit the hard-to-remember stuff to memory.

Musician George Hammond Hagan knows all about this. An award-winning songwriter and producer who has worked with Liberty X and Lisa Stansfield, his craft took a surprising turn when he realised his 15-year-old son was struggling with his GCSE physics homework.

He told BBC Bitesize: “My son is a bright kid but he wasn’t fond of the more traditional styles of learning and revising. One day, he sat down for about 20 minutes scrolling through his phone to make the perfect playlist to listen to while he studied and I thought, ‘what if he was listening to was what he needed to study, what if that was the playlist?’”

The seed of an idea now taking root, George took a physics book from his son’s desk and used his skills in the studio to put an instrumental track behind a rap-style reading of some of the more problematic text.

“He was completely blown away by it,” George remembers, “Then the penny really dropped about a week later when he came home, bouncing off the walls.”

Thanks to George’s new approach, his son remembered the physics concepts which had eluded him and was able to answer questions in class about them. It became a school taking point and George was on his way to setting up Studytracks, an app which enables students, teachers and parents to download notes on a variety of subjects that have been set to music.

But apps like these can only work if you know the science behind it. This saw George begin a collaboration with Dr Laura Ferreri of the University of Lyon in France, whose research involves the connection between music and memory.

George explains: “You can’t listen to a song lyric and not picture what the singer is saying. If I was to use Adele as an example and say her lyric ‘never mind, I’ll find someone like you’, you imagine her singing it or you think of someone in your life who the song reminds you of, you can’t help but visualise it.”

Neural entrainment is where an external source (such as music) is used to positively stimulate our brains.

The reward cycle is where our brain remembers the activities which release dopamine, a chemical the controls our emotional responses.

Deep encoding sees information stored in our long and short term memories in such a way that it can be instantly recalled years down the line. When revising complex passages and formulae, you’ll want it deep encoded in time for the exam.

“When you listen to music, it activates your reward cycle,” George continues. When this is combined with neural entrainment, it: “puts your brain in a really enhanced state for encoding information,” he says. “You can remember a song from 20 years ago with a simple trigger eg, someone saying its title but you really struggle to remember last week’s headlines.”

As the brain stores music in a completely different place than it does other memories, it’s possible to have dozens of revision notes stored or encoded there which have been set to music and recalled at a moment’s notice.

A good example is The Periodic Table Song, created by the YouTube channel AsapSCIENCE. Set to the tune of the Can Can by French composer Jacques Offenbach, it lists every single element on the table and has even been updated to acknowledge new elements being added.

To quote the lyrics:

“This is the Periodic Table

It certainly seemed to help people with their studies - one video was posted online of a seven-year-old boy who could recite the entire song, listing the elements as he went.

In order to keep students engaged, George tries to avoid too many rhymes and the artists delivering the study notes stick to a spoken word/rap-style delivery as this allows more words per minute than a dramatic ballad.

The following lyrics are from a guide to the plot of Romeo & Juliet, set to a rap backing track:

“The play is set in Verona, an Italian city.

This verse is repeated, before moving on to another which details the next stage of the story.

This blend of rap and repetition seems to work. On results day, George and his colleagues regularly receive thanks from students who have exceeded grade expectations with help from their musical revision notes.

So, who knows – it might be worth trying using your favourite song as a revision tool, too. 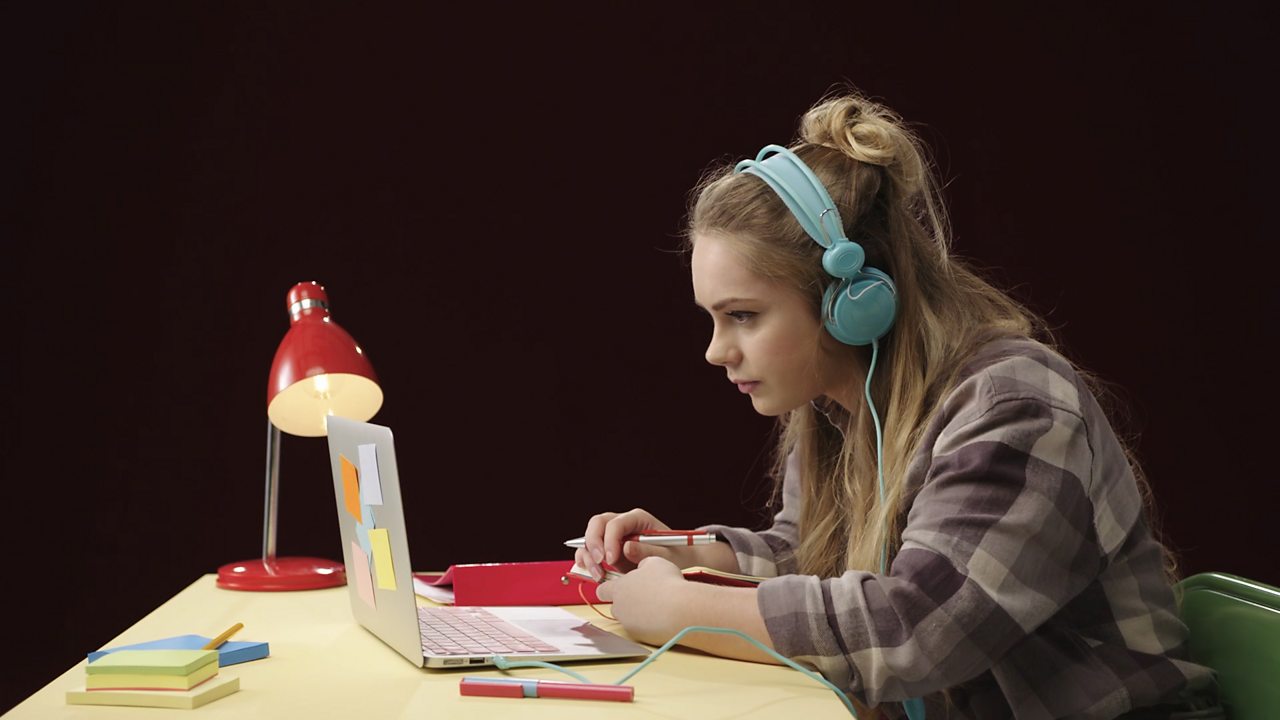 Listen to some top tips on planning your revision 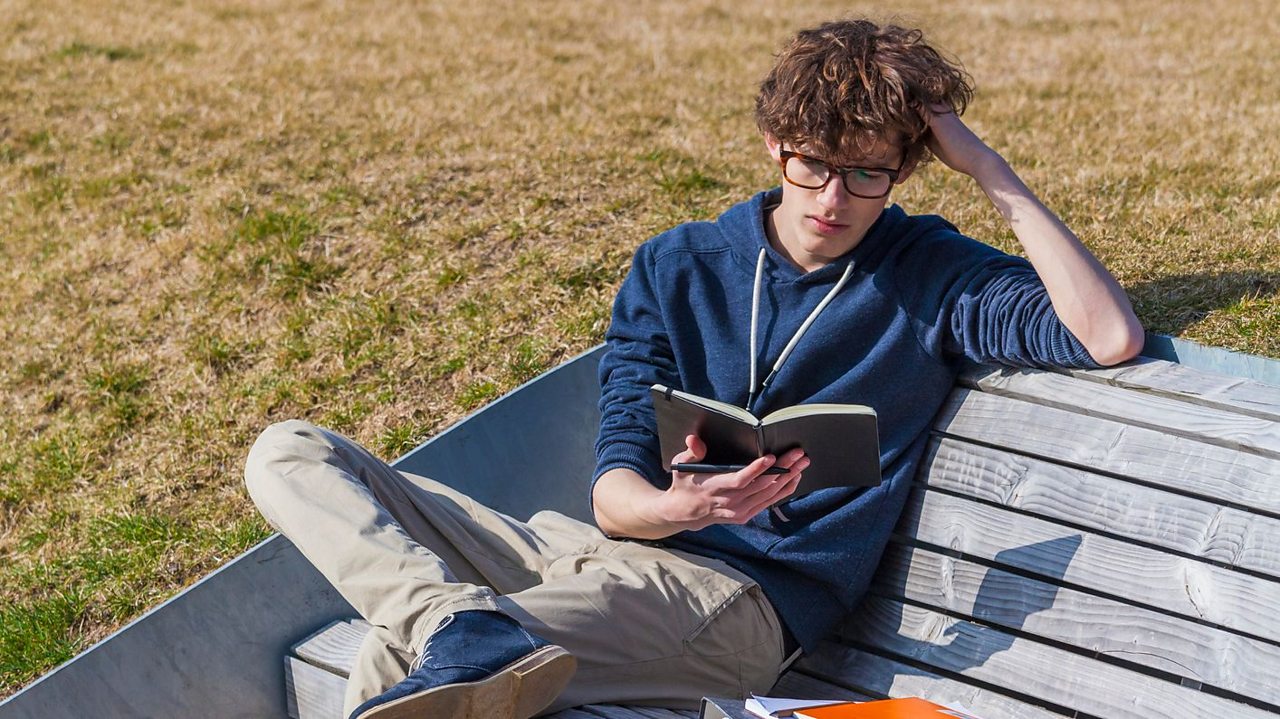 How to revise away from your desk

You don't have to be chained to your bedroom when getting that study done. 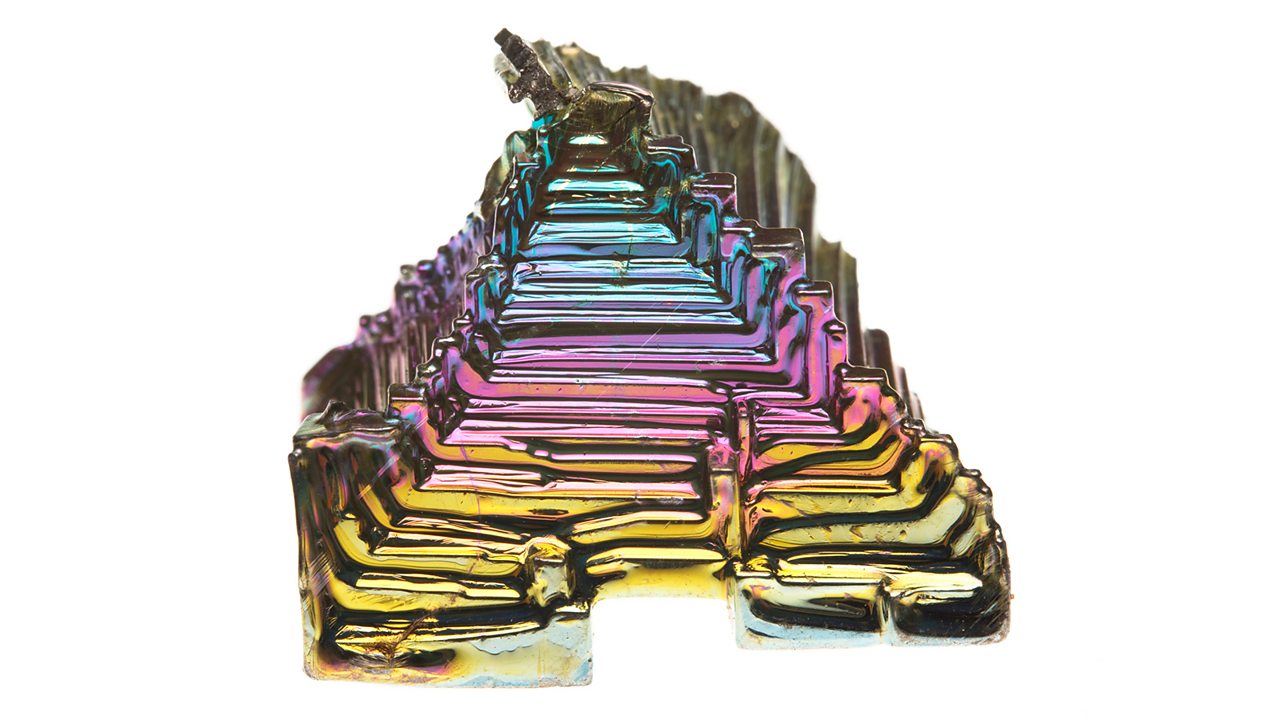 If you want to know what The Cold War arms race, Ancient Egyptian make-up and medieval laxatives have in common, read on.