What are cyclones, hurricanes and typhoons?

A typhoon expected to cause chaos in Japan this weekend has led to England's tie with France in the Rugby World Cup being cancelled.

Typhoon Hagibis is expected to make landfall in the capital, Tokyo, and other surrounding areas on Saturday, although other matches in the tournament may go ahead.

But what causes a typhoon and how are they different to cyclones and hurricanes?

Cyclones, hurricanes and typhoons are all the same kind of storm, one that spins and is fed by warm air.

The scientific name for all of these storms is tropical cyclones.

These storms bring very strong winds and a lot of rain. They form over warm oceans and pick up energy as the warm air picks up water and rises.

When the warm ocean air rises it starts to cool and clouds form. This is called an area of high pressure.

What is the difference between the three?

Tropical cyclones are powerful spinning storms. Depending on where in the world they form, they have different names. Tropical cyclones that form in the Caribbean or North American region are known as hurricanes.

Why do they cause such devastation?

When these tropical cyclones reach land they often reduce in strength as they are no longer travelling over warm water, so essentially run out of ‘fuel’. They still have the potential to cause a great deal of damage with intense winds and rainfall as they gradually lose their energy.

What about the eye of the storm?

As tropical cyclones are storms that spin, they have a central point. This is called the eye of the storm and is often a very calm space. The air pressure is low here and the storm moves around this point.

How have humans adapted to live in places where they experience cyclones, hurricanes or typhoons?

It can be really hard to predict how strong tropical cyclones will be or exactly where they will hit the land.

Tropical cyclones are grouped by the strength of their winds and these help people living in areas where they are forecast to prepare for the storm in the correct way. They may change the shape and size of their buildings as well as use sirens and news bulletins to alert others when a tropical cyclone is predicted. In some countries, during tropical cyclone season residents are encouraged to keep a rations kit in their home with long life food and drink and a first aid kit.

Meteorologists are the people who predict weather trends and patterns. They use satellite imaging and other tools to determine when tropical cyclones will form and the path that they will take.

November to April are well known as being cyclone season in the South Pacific, May until October in the Western Pacific and June to November is hurricane season in the Caribbean and Southern USA.

It can take many months, or even years, to get back to normal after a tropical cyclone and governments often have to spend a lot of money to rebuild homes, roads and things like electricity and water supplies. 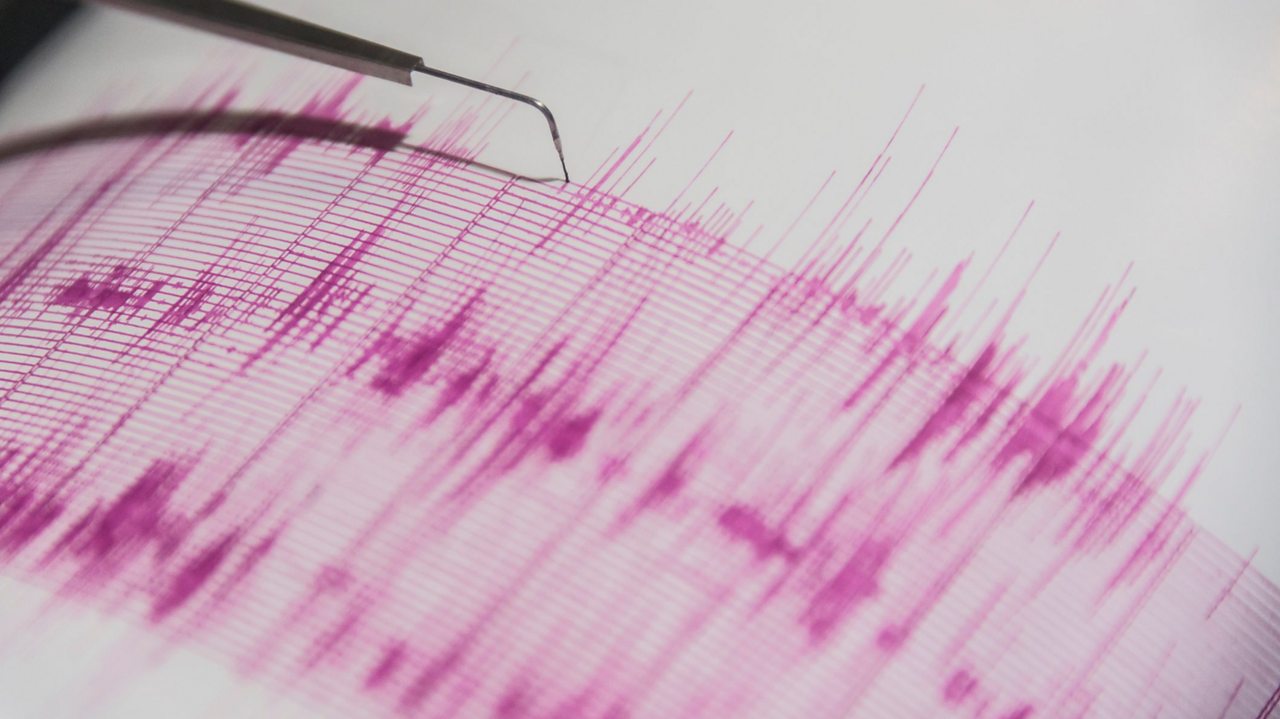 What is an earthquake?

The geological factors which can bring devastation to different parts of the world. 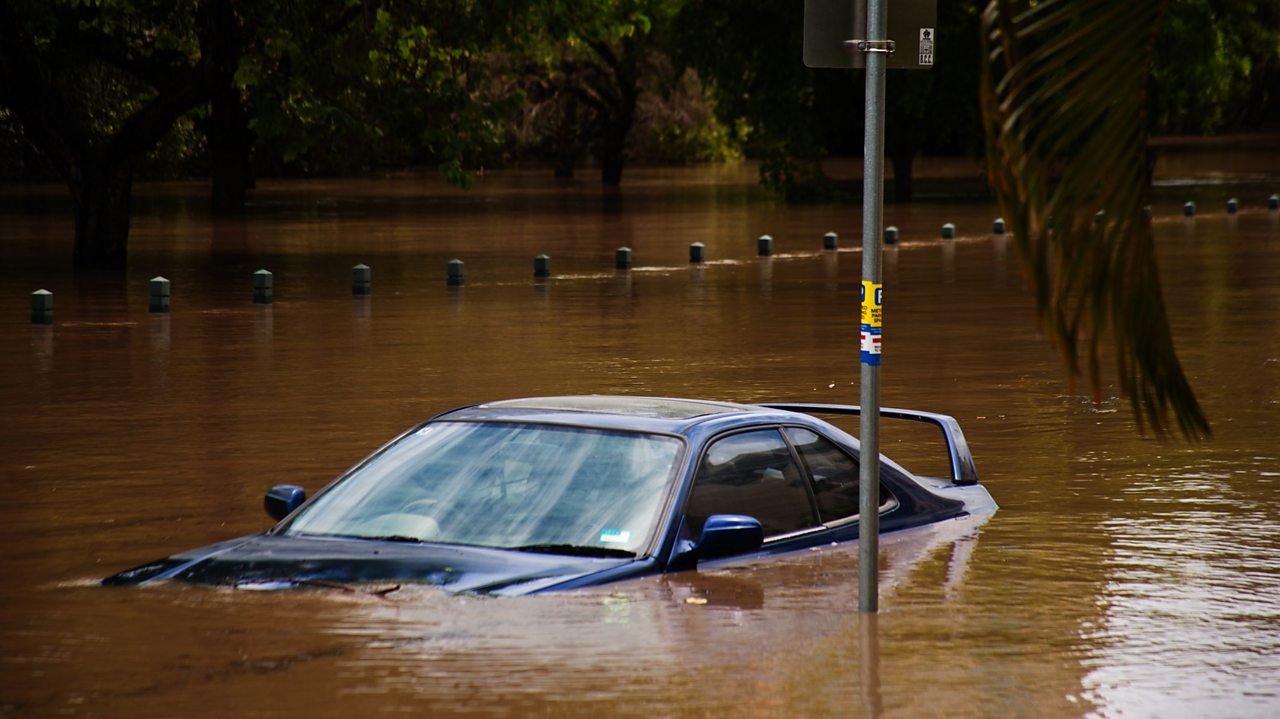 Why waters break their banks and cause havoc. 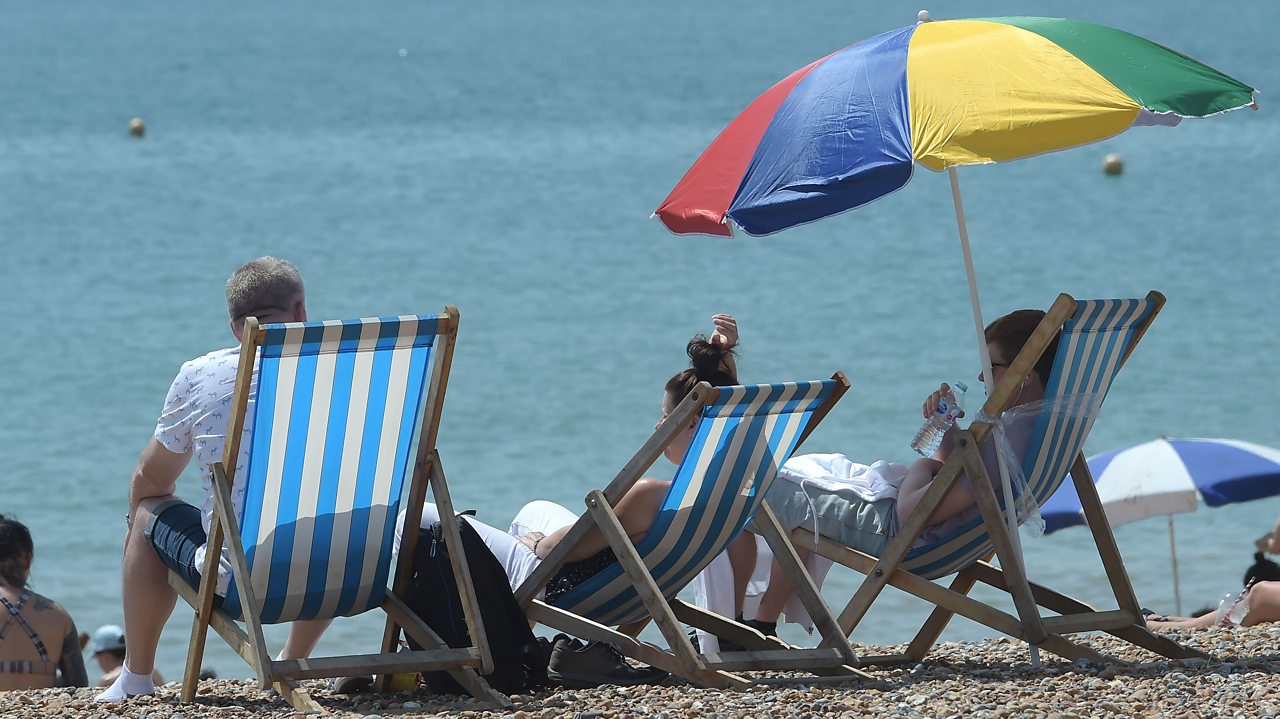 Why is it so hot?

What is a heatwave, and are our heatwaves becoming more frequent?