The surprising stories behind five acronyms

It pays to take a little care and cunning when naming your brand or organisation. If the initial letters of the words which form its name spell something snappy, then you have an acronym to be proud of.

We hear different acronyms every day, perhaps without even realising they are more than just a simple word. For example, NASA stands for National Aeronautics and Space Adminstration, while most sci-fi fans could tell you Doctor Who’s TARDIS stands for Time and Relative Dimension in Space (or ‘Dimensions’, it’s debatable).

On occasion, these acronyms have definitions which can surprise people, with meanings that would be impossible to second-guess. Bitesize has collected five of these acronyms together, how many did you know beforehand?

Inspired by the technology used in cattle prods on farms, NASA researcher Jack Cover wanted to create a ‘stun gun’ that would induce a non-fatal electric shock into an individual who needed to be incapacitated by a police officer. His belief was that such a device would be ideal in situations such as aeroplane hijackings, where a regular gun couldn’t be fired in the confines of an aircraft.

In 1974, he came up with the TASER. A pair of electrodes fastened to a gun by wires, when the device was fired, the electrodes would attach themselves to their target. An electric charge travelling down the wires would bring said target to the ground.

Still in use around the globe, one of the most surprising things about TASER is the origin of its name. Jack was a huge fan of a series of sci-fi books featuring the character Tom Swift. Written by Victor Appleton in the early 20th Century, the character Tom carried an electric rifle, which was another inspiration for the technology Jack would go on to develop.

It’s tinned meat that will forever occupy a place in British hearts due to its popularity during wartime rationing. But the services of Alan Turing’s Enigma machine may be required to crack the secret behind the SPAM acronym.

Bitesize contacted Hormel Foods, the makers of SPAM based in Minnesota, USA, for the official definition behind what the S, P, A and M stand for. According to their spokesman, the real answer is known only by a small group of the company’s former executives.

One answer provided to us by the SPAM spokesman is that it was the result of a naming competition during a New Year’s Eve party in 1936. The company’s Jay Hormel organised the contest and the winner was actor Kenneth Daigneau, brother to one of the executives. He came up with SPAM, explaining that it stood for ‘spiced ham’. He received a 100 dollar prize for his thinking.

The speculation behind its true meaning continues, a piece of lexical intrigue that SPAM’s makers are happy to stoke. ‘Spiced Ham’ may be the given definition but we may never know if it’s the genuine one.

Some acronyms appear wholly in capital letters, this one doesn’t. The word ‘scuba’ has taken on a life of its own after it was used to name the tanks of compressed gas strapped to divers’ backs, enabling them to breathe as they go deep beneath the waves for prolonged periods of time.

Scuba is an acronym that is also a verb (it’s possible for holidaymakers to scuba in the sea) and there are scuba clubs all over the world for anyone who wants to try a deep dive for themselves. Scuba wasn’t the first apparatus to allow breathing underwater, however. The aqua-lung was developed by the French team of Jacques Cousteau and Emile Gagnan in the 1940s.

The man behind the name is Dr Christian Lambertsen. In 1954, he was working at America’s University of Pennsylvania, developing prototypes for breathing equipment for use by military frogmen.

Initially known as the Lambertsen Lung, he then named it the more military-sounding scuba, an acronym for Self-Contained Underwater Breathing Apparatus.

It’s a moral we hear time and again but still one worth repeating. If at first you don’t succeed, keep trying.

The three-strong team at the Rocket Chemical Company in San Diego, California, could bear testimony to that in 1953. They were working on a new solvent which could prevent rust and shift grease, something that would be very useful in aviation.

With water playing a key role in the formation of rust, they had to find a way to displace it from a material. Do that, and rust doesn’t have much of a chance of getting a grip. It was just a case of finding the right formula.

The first attempt didn’t work. Neither did the second, nor the third. Come the seventeenth go, they still hadn’t hit the spot. The same went for formula 27, and 33. Try as they might, the Rocket team just couldn’t come up with the right result. But they kept going, right the way up to formula number 40.

This one worked. In fact, it did more than work, it played an absolute blinder. The team had cracked it and Water Displacement - 40th Formula was born. A bit too long to put on the side of the can, it was shortened to WD-40, becoming the enemy of creaky hinges from that day forward.

If at first you don’t succeed, try at least another 39 times.

This is one of the most unusual acronyms around, in that it doesn’t officially exist.

An example of a ‘backronym’ (one created for a brand or organisation long after it was introduced), it’s become popular to refer to the title of TIME, the multi-million selling news publication published in New York, as standing for The International Magazine of Events.

Except, it doesn’t. Well, not really. A spokesman for the magazine confirmed to Bitesize that this is an acronym TIME’s production team does not appear to have used to describe the title in its pages. However, the definition does appear on a webpage where readers can subscribe to a digital version of the magazine and also on other sites not officially connected to TIME.

The true story is that the magazine’s title, although it always appears in block capitals, is simply a word and not an acronym. Before its first edition appeared in 1923, TIME co-founder Henry Luce was playing around with different titles, including ‘Facts’, before settling on a word believed to sum up a news magazine with concise features readers could digest in one sitting. In one of his doodles to come up with a slogan for the new publication, Luce wrote ‘TIME - it’s brief’. 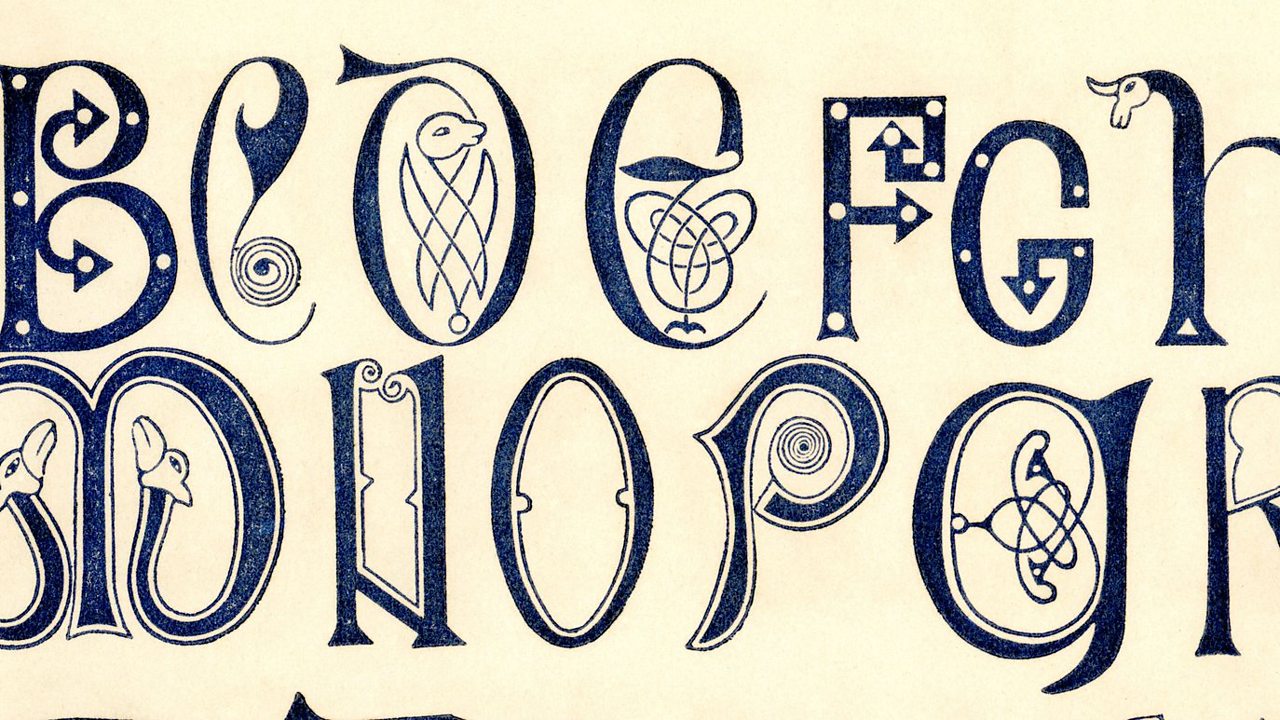 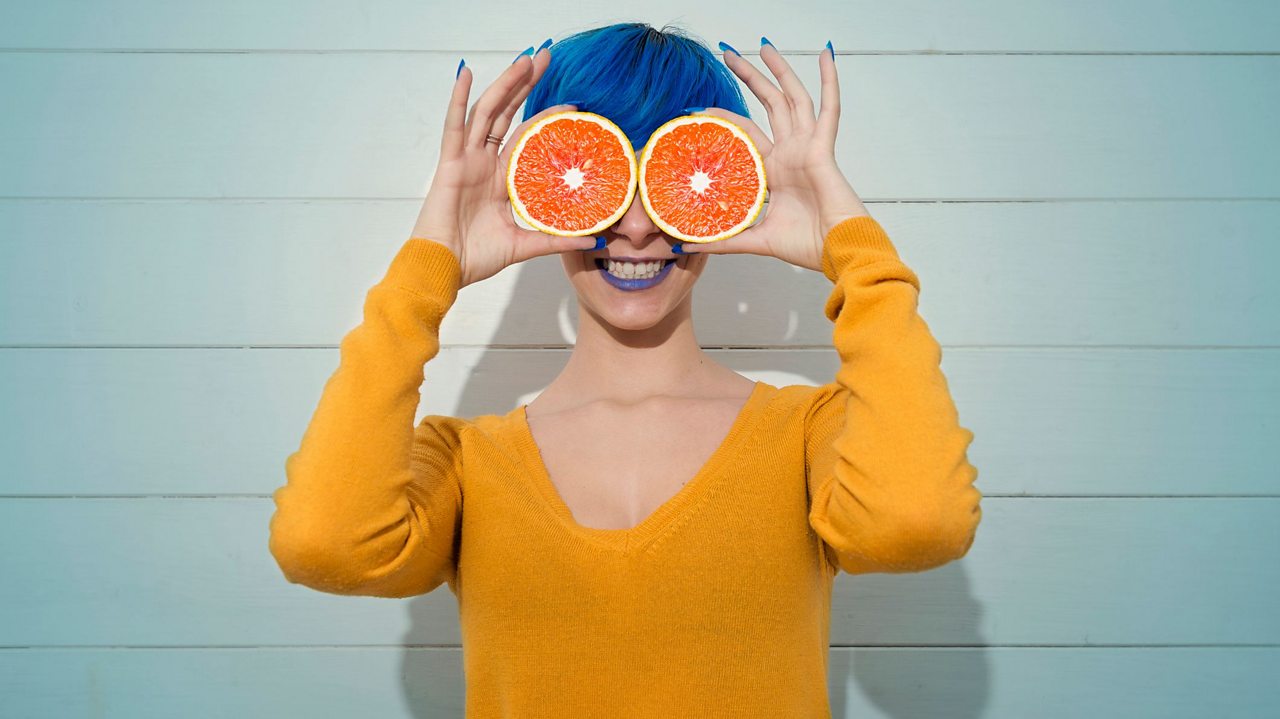 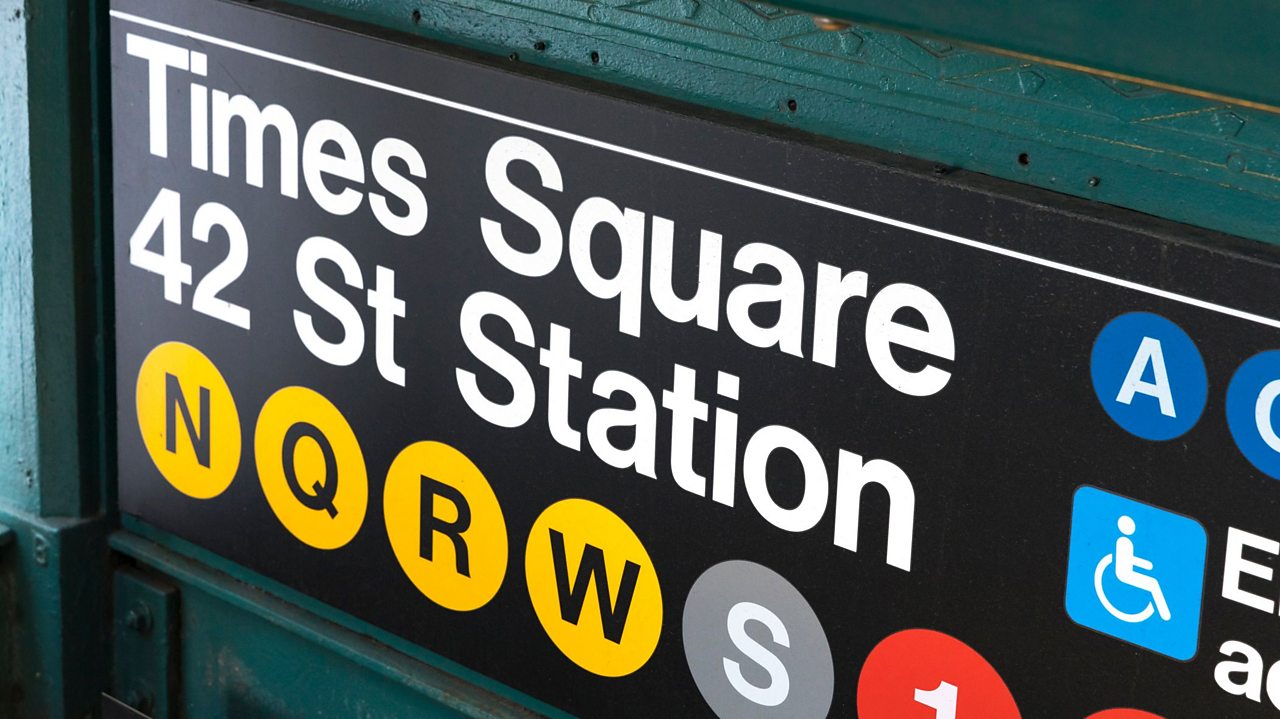 The history behind some famous typefaces

How Helvetica, Gotham and Johnston Sans earned their place in the world.