Medicine during the Early Modern Age

Learn about medicine in the Early Modern Age.

Advances in medical procedures and medicines mean that today, you are likely to be healthier and live longer than at any other time in human history.

In this short animation, learn more about medicine in Early Modern Age and how they treated illness and disease.

There were some major medical advances during the Early Modern era, such as William Harvey's discovery of blood circulation in 1628, and Anton van Leeuwenhoek's observation of bacteria in 1683.

However, despite these discoveries, until the middle of the 19th century, doctors still blamed a 'miasma' (a bad smell) for diseases. They had not yet discovered that germs were, in fact, the cause of illness.

With many significant gaps in medical knowledge, common conditions and injuries we can easily treat today were very often fatal.

In the face of an infectious disease like the Great Plague of 1665, doctors were powerless.

Many people resorted to using 'quack doctors' (someone without real medical knowledge or qualifications) and experimenting with crazy cures to treat illness and disease.

There was some progress in surgery on a 'trial-and-error' basis.

Many historians argue that conditions in Early Modern times were worse than medieval times as towns were larger and more densely populated. It is also believed that:

However, it would be wrong to think that people did not care about dirt and disease:

There are lots of fun ways to practise your historical knowledge of medicine in the Early Modern era, online and offline.

Use this activity from SAM Learning to test your knowledge and understanding of early modern medicine.

Test your knowledge of medieval medicine 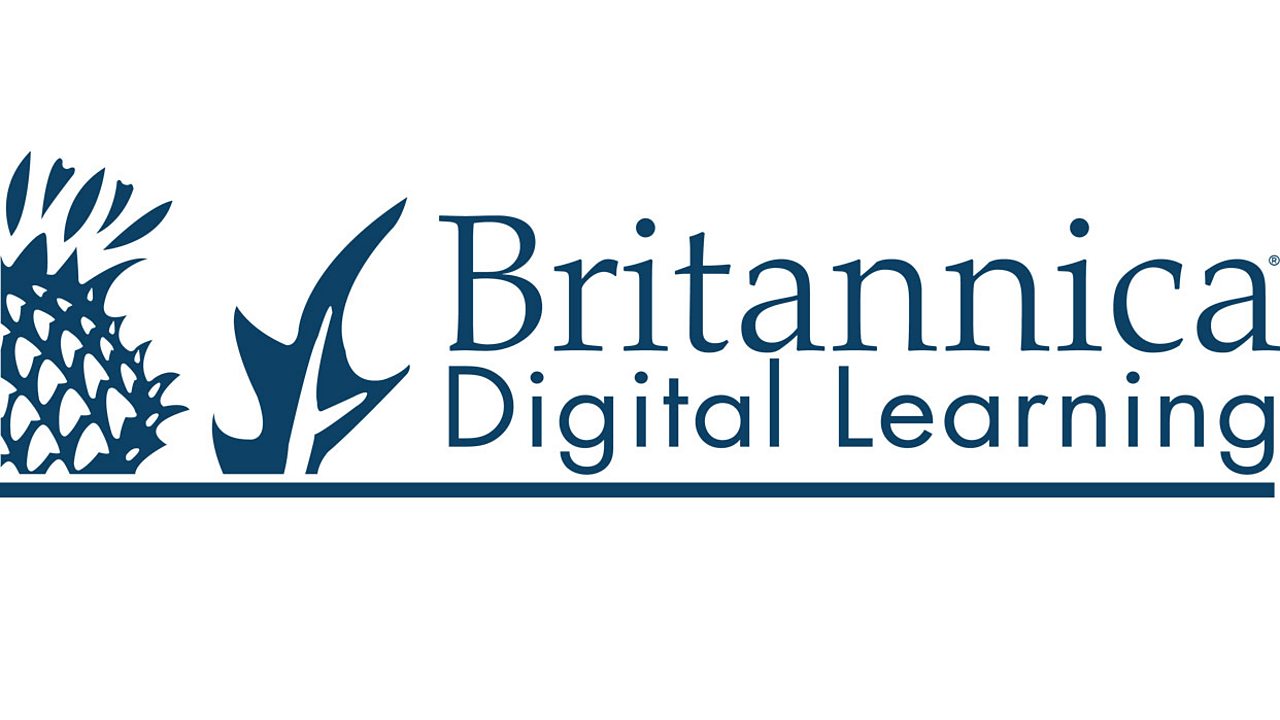