Why does rejection hurt so much?

No one likes being rejected but it’s something we all go through at one time or another. Whether we’re rejected by a love interest, or turned down after a job interview, it can really hurt.

Unfortunately, it’s just a part of life, so it’s important to learn some strategies to help you cope and be prepared for it, when rejection inevitably happens to you.

Watch our former Love Island contestants open up about rejections they have experienced, how it affected them and how they bounced back.

How to cope with rejection, with Psychologist Honey Langcaster-James

It can be useful to remember that rejection happens to everyone. Rejection has nothing to do with you not looking good enough, or not being interesting enough.

Rejection, in a close relationship, can lead to awful feelings of heartache, and sometimes those can be really overwhelming. If someone you care about ends a relationship with you , allow yourself time to grieve. It’s okay if you feel really sad. There’s no need to be embarrassed about how awful you feel. Most people will experience heartbreak at some point in their life and feeling hurt is a positive sign – it means you have the ability to attach to someone and make a strong connection.

If you’re struggling with feelings of loss to such an extent that you feel you can’t function, or if you feel humiliated, ashamed or embarrassed, it’s really important you talk to someone and ask for reassurance and support. Find someone you can trust and tell them honestly how you feel. Sometimes, just talking about our feelings helps us process and make sense of them. Over time, and through talking to someone supportive, we can begin to feel in control again. Then we can look back upon our experiences more reflectively, and begin to move on from the heartache we once felt.

Tips for Coping with Rejection

If you’re struggling with feelings of rejection and think it may be affecting your mental health, speak to your GP or health professional who can put you in contact with the right people to help. The support can be life changing.

It is always good to speak to someone you trust about the issues you might be facing, no matter how big or small. Although it can be hard talking about mental health and relationships, everyone finds them challenging at times. If you are experiencing difficulties, don’t feel ashamed or different, and don’t feel you have to hide away from it. 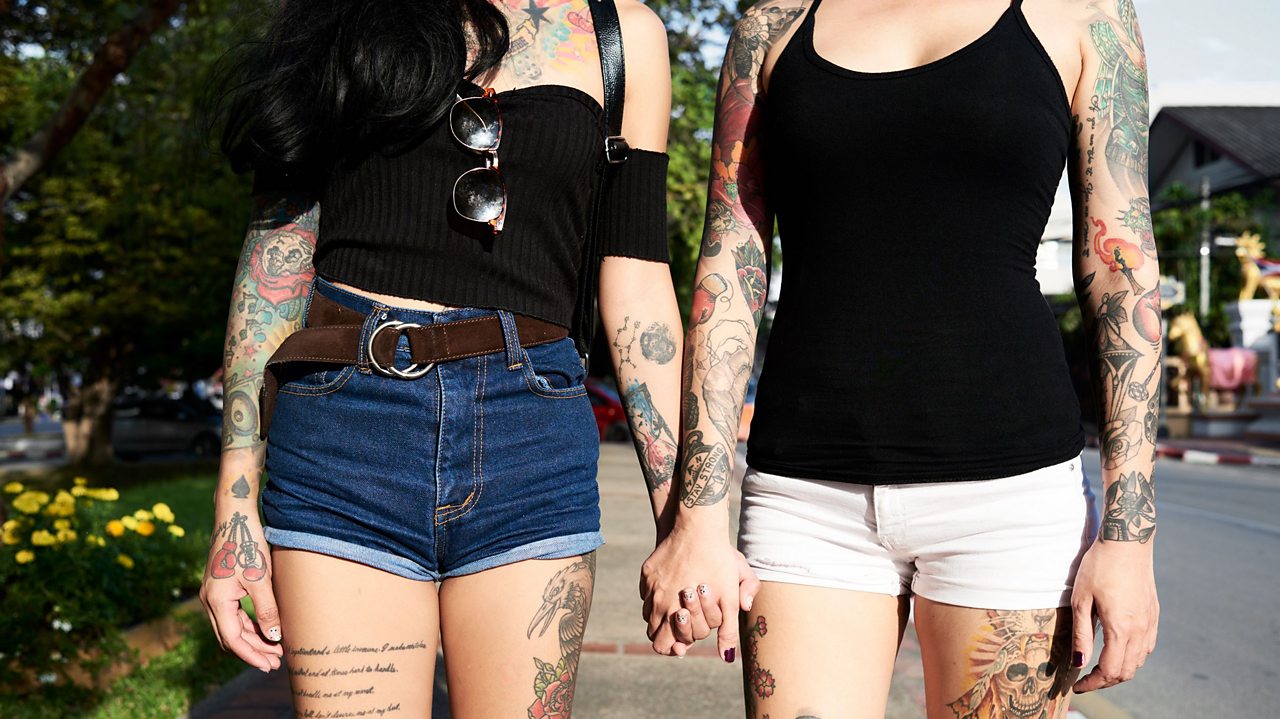 Does your relationship pass the health test? 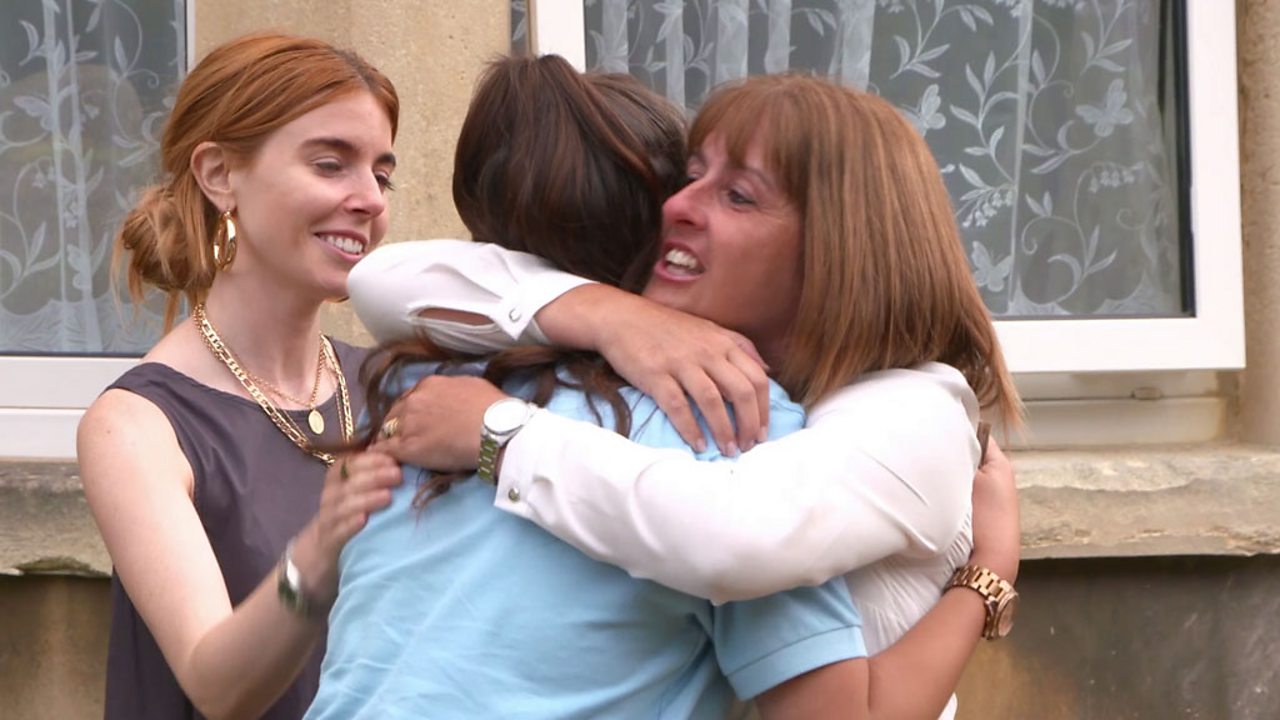 Stacey Dooley's tips on how to up your resilience game 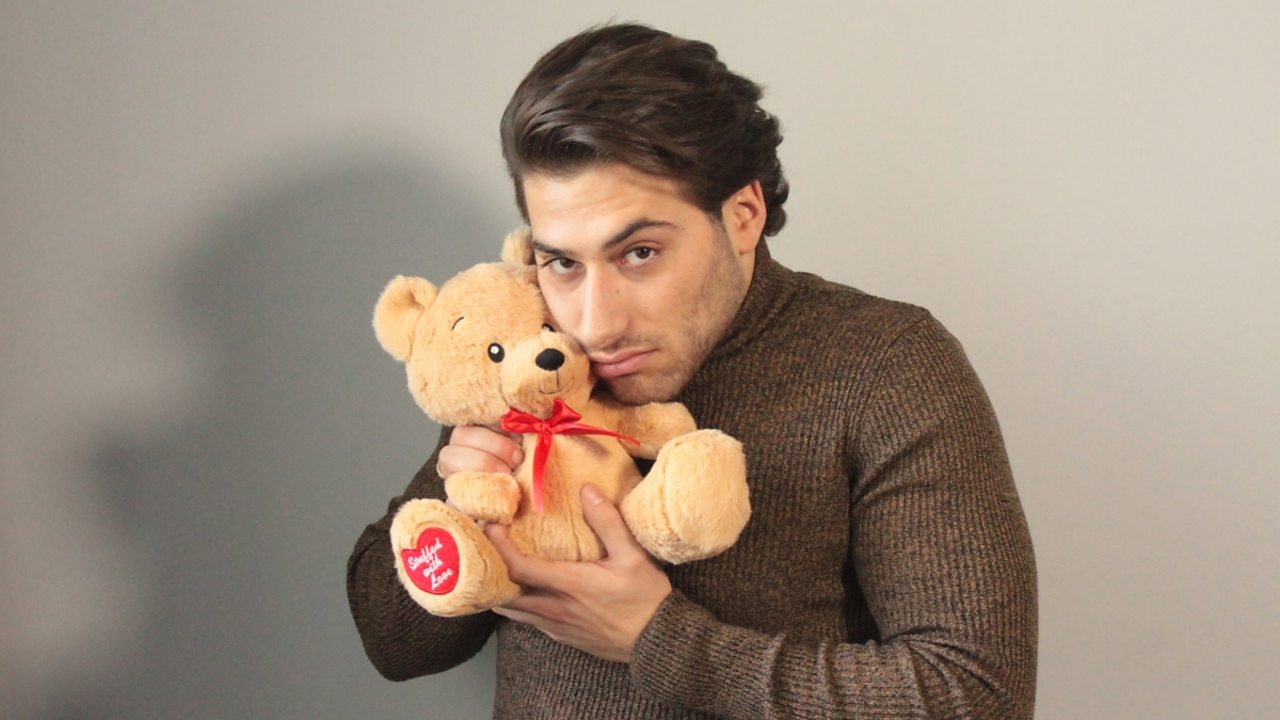 The Kem-istry of love: heartbreak

Learn what happens to your body if your flirting goes awry and you end up heartbroken.