In this lesson you will find our about the history of medicine in the 20th Century.

The 20th Century was a time of great advances in medicine and public health.

These changes mean people living today are much more likely to be healthy and to live longer than at any other point in human history.

Watch this short film to find out more about how medicine progressed in the 20th Century.

All of the advances in medicine during the 20th Century meant that by 1991, the average life expectancy of a man in Britain was 73, and that of a woman was 78.

Doctors increasingly understood the human body like never before thanks to landmark inventions and discoveries which included:

Watch this short film of Alexander Fleming talking about his discovery of penicillin.

Other medical advances in the 20th Century included:

However, doctors were still unable to cure viruses such as AIDS or diseases like cancer, and overuse of antibiotics led to the development of drug-resistant strains of killer diseases such as the MRSA hospital 'superbug'.

Treatment in hospitals and the skills of and equipment available to doctors and surgeons increased meaning healthcare became safer and better.

Public health in the 20th Century

Changes in housing, sanitation and government action throughout the century all made large changes to people's health.

Following World War Two the Government implemented its 1942 Beveridge Report, and took responsibility for caring for every citizen 'from the cradle to the grave', introducing the 'Welfare State'. Important developments were:

By 2001 the government provided or subsidised a huge array of services to help with family planning, care for pregnant women and visits for mothers with infants.

Watch this short film to find out more about the founding of the NHS in 1948.

Try these activities to check what you have learned about medicine in the 20th Century.

Take this short test on 20th Century Diseases and Treatments from SAM Learning to check how much you have learned about some of the advances in medicine made in the 20th Century.

There were giant leaps forward in surgery during the 20th Century which made it safer and more effective.

Refresh your knowledge with this short test from SAM Learning. 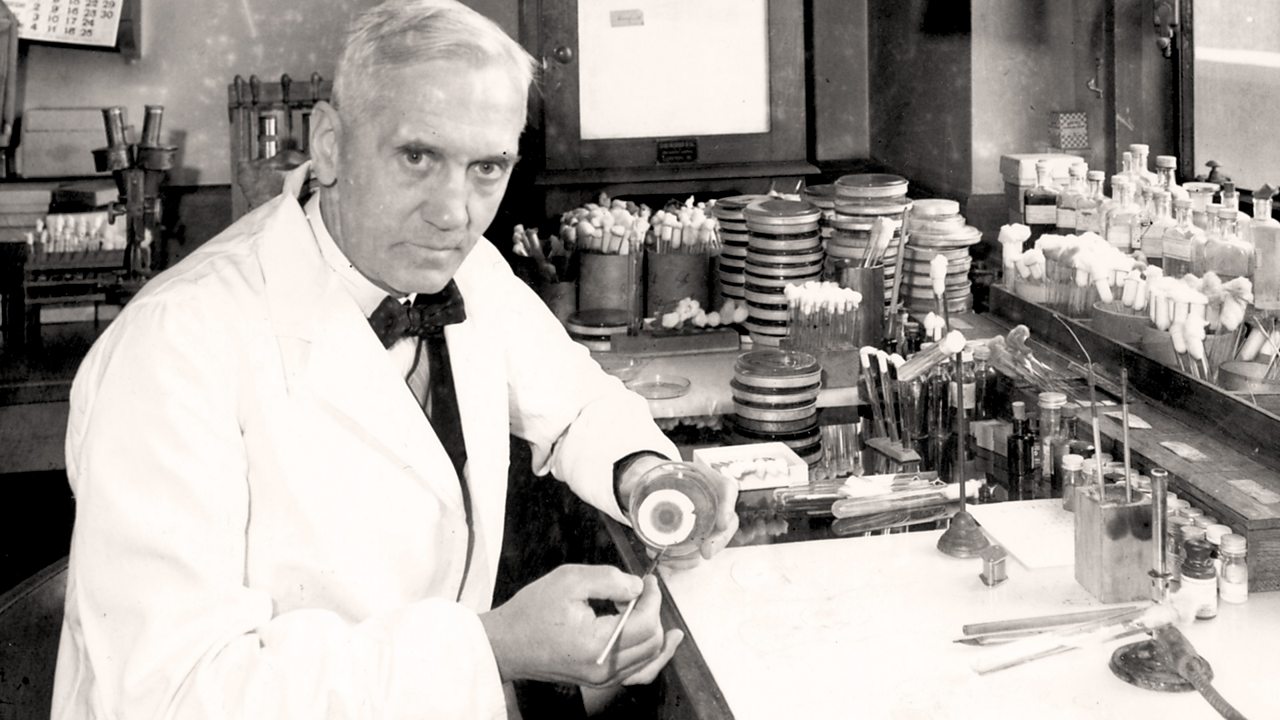 In Our Time - Discovery of Penicillin

Listen to more about Alexander Fleming's discovery of penicillin in 1928. 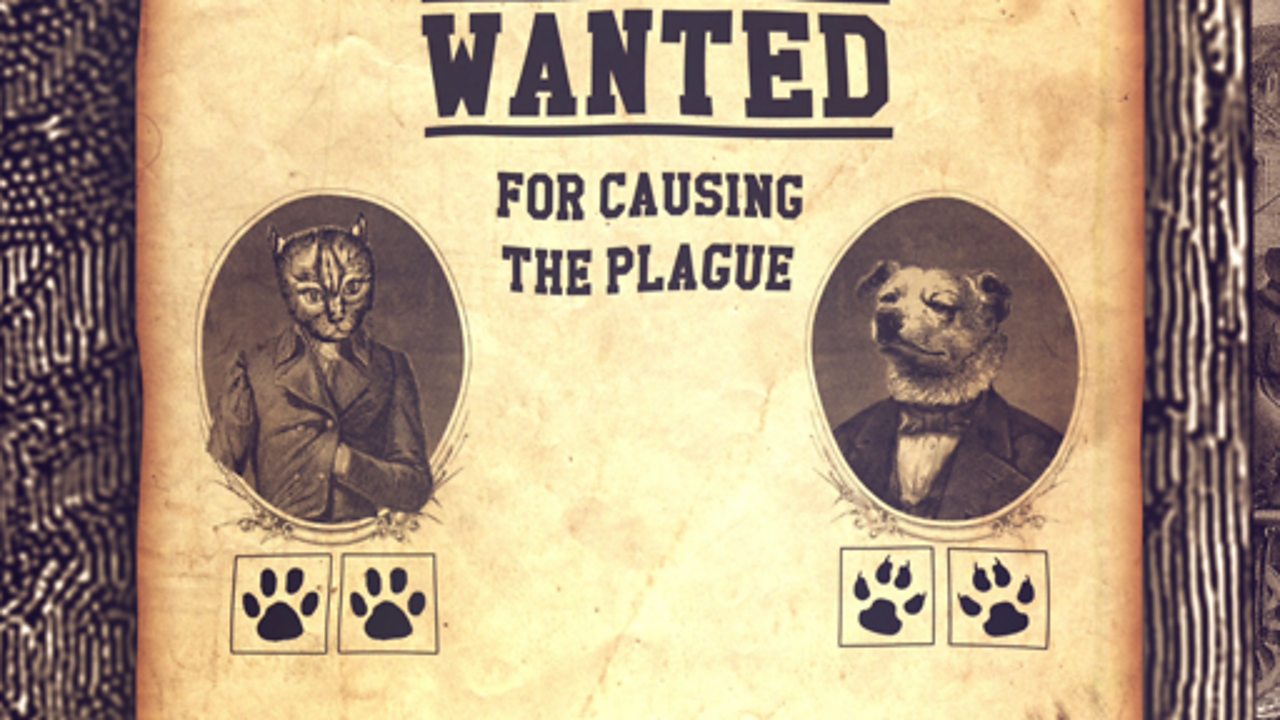 Film clips about the history of medicine