How the creatures in the Chinese Zodiac found their place

Wacky Races has got nothing on the story behind the Chinese Zodiac.

With displays of cheating worthy of Dick Dastardly, Penelope Pitstop levels of kindliness and the kind of teamwork displayed by the crew in the ’60s cartoon series, the competition between a dozen creatures to decide their spot in the order of the 12-year cycle makes for a fascinating tale.

You may be wondering why the lunar years, as they are known, each bear the name of a different creature - and why there are twelve of them. It's based on an ancient tale, and it goes a little like this...

Why was there a race?

The story goes that a race was organised by the Jade Emperor - one of the most important gods in traditional Chinese religion - who invited all the animals in the world to take part.

As a reward for turning up, the Emperor named a year in the zodiac after each one, while the race would determine the order each animal would be placed.

In first and second place

The course included a huge river which every creature, large or small, had to cross.

The exhausted rat used its cunning to navigate the water by persuading the kindly ox to let it sit on its head as it crossed. Rather than say thank you on the other side, the rat made a dash for the finish with the ox not far behind.

That’s why the rat is first creature in the cycle, followed by the ox.

Not surprisingly, the tiger ran a good race but the current in the river sent it a little off-course.

It recovered enough to cross the line behind the ox and so comes in at number three in the Chinese zodiac.

Next up was the rabbit. Also tired by the race, it almost came a cropper in the river but saved itself on a floating log and got to shore to finish fourth.

In fifth place is the only mythical creature on the calendar, the dragon. A kinder creature than legend suggests, it didn’t hesitate to divert from the race to extinguish a fire which was endangering the lives of some nearby villagers. Once it got back on course, it saw the rabbit struggling and used its breath to blow it safely to shore.

The rabbit never learned who came to its aid while the dragon was content to finish behind it.

The horse wasn’t far behind the dragon and thought sixth place was in the bag. However, it hadn’t noticed that the snake was saving energy by wrapping itself around the horse’s leg to hitch a ride. With the finish line in sight, the snake uncoiled itself and frightened the horse enough to slither into sixth, leaving its carrier, the horse, to take seventh place.

Next up were the sheep, monkey and rooster and this is a perfect example of teamwork.

The three piloted a small raft which would see them across the river safely.

Once on the other side it was a dash for the finish. The sheep was first, followed by the monkey and then the rooster (in some parts of the world, the sheep is known as a goat), so they took slots eight, nine and ten respectively.

Now we’re just left with the dog and the pig. Dog owners won’t be surprised that the playful hound was more interested in splashing about in the river rather than crossing it. This enabled the first 10 creatures to overtake it. It eventually ran over the line in 11th place.

Which leaves the pig.

The pig got peckish during the race. After stopping for food, it became sleepy and dozed off. It did wake up after a while and managed to make it over the line in last place. The Emperor had almost given up on it but was happy to assign it the final space in the zodiac.

Why isn't there a Year of the Cat?

So prevalent in Chinese culture (who doesn’t love a lucky waving cat?), why you may ask does the feline not feature in the zodiac?

Well, that’s down to the rat.

Although the pair were friends, the cat asked the rat to wake it up for the race as it had a habit of sleeping in. The rat was so excited, it forgot. By the time the cat woke up, it was far too late to enter. Hopefully, their friendship survived this most bitter of hiccups.

This article was published in February 2019 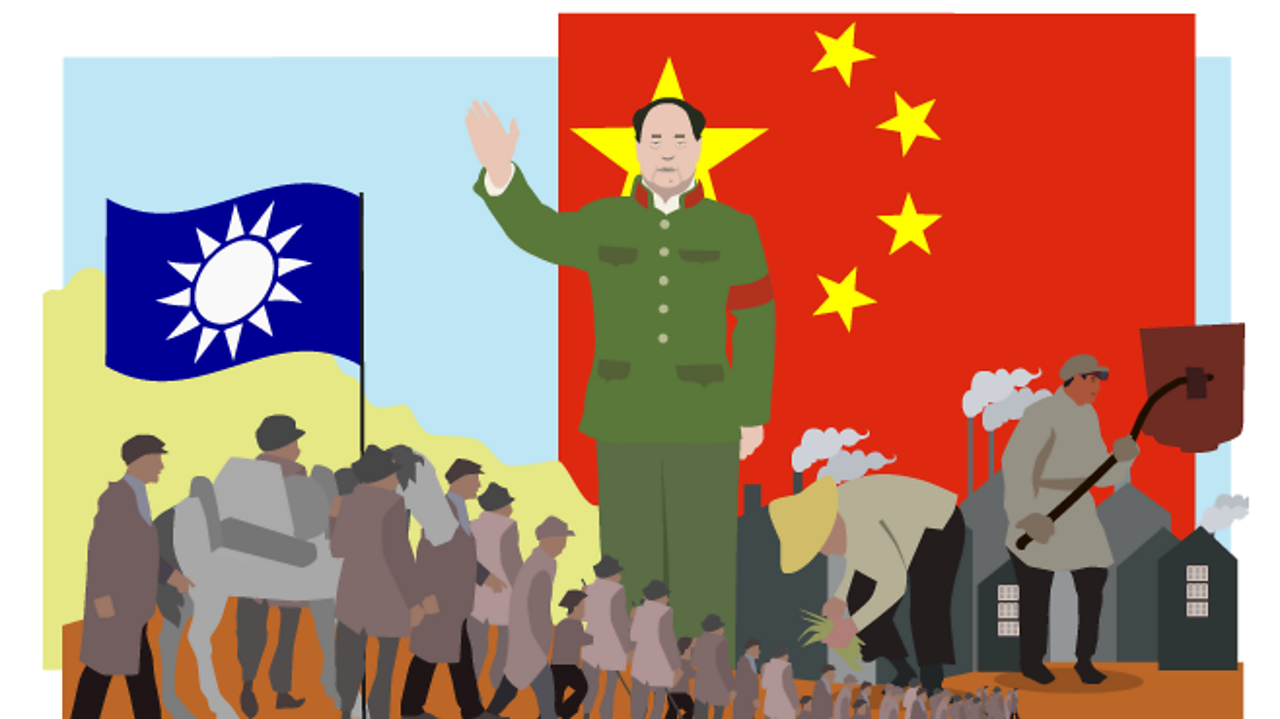 Take a look at Modern China

How the past century shaped the country. 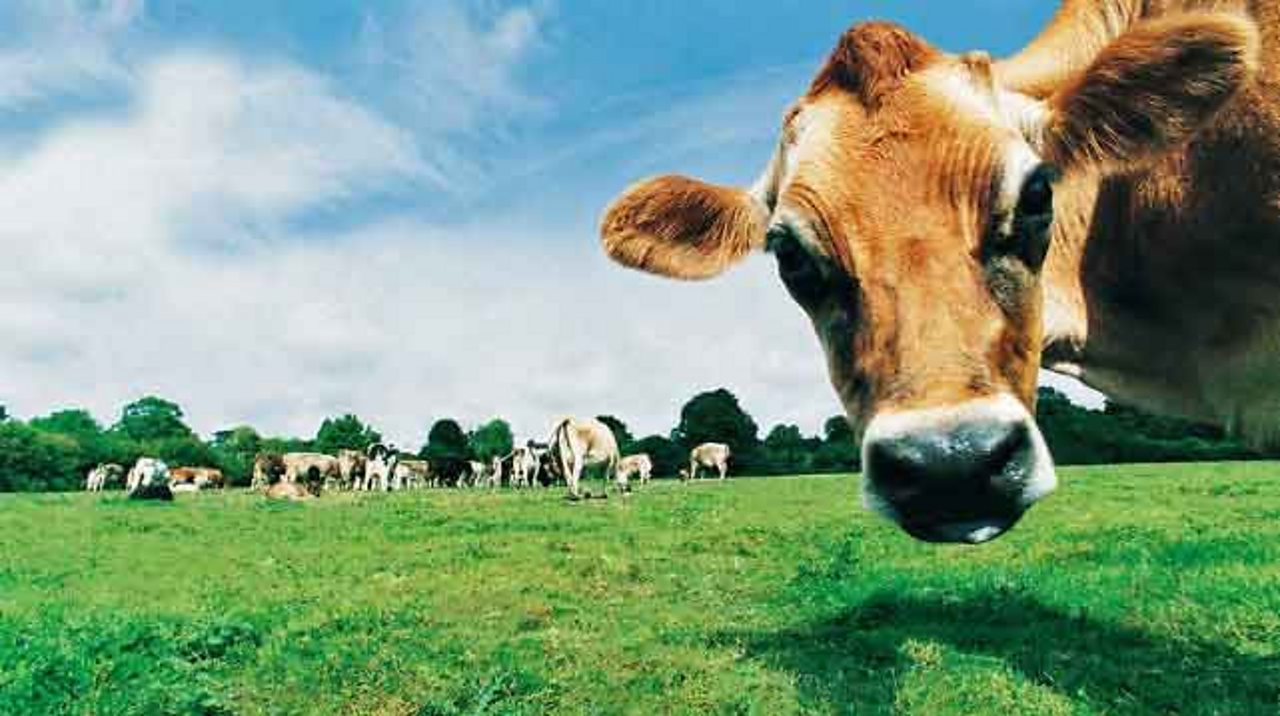 Types of farming in the UK

Arable, pastoral or mixed? It's all explained here. 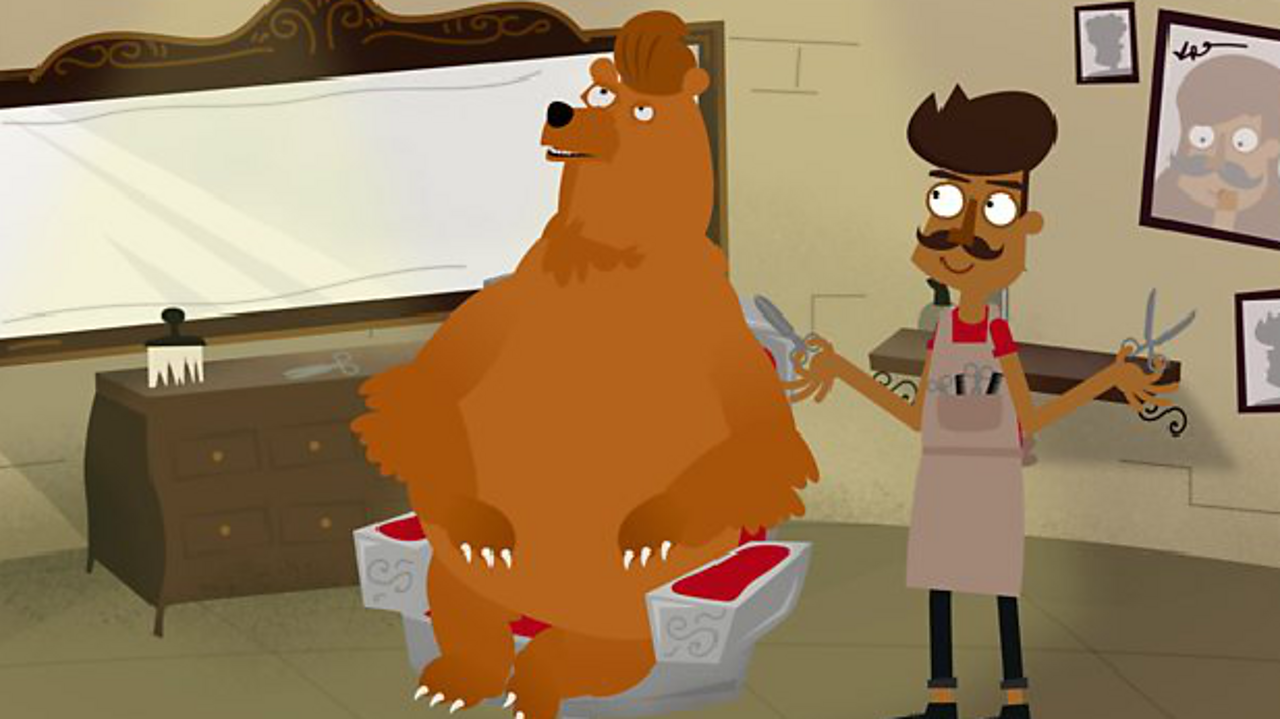 Your full guide to animals

From mammals to amphibians, insects and more.