Learn about the particle model.

In 1867 scientist Dmitri Mendeleev realised that many of the elements shared similar chemical properties. This led him to group similar elements together and produce a visual representation of this, he called the periodic table.

In the periodic table the elements are arranged in order of increasing atomic number (or number of protons in the nucleus) from left to right, beginning with hydrogen (H) which has just one electron surrounding its nucleus.

The groups are numbered 1-7 (left to right). Group 8 (or 0) is the furthest right group and contains the noble gases.

Elements in the same group have similar chemical properties to each other and will often show particular patterns. For example, as you go down group 1 the reactivity of the element increases, but the melting point decreases.

The central part of the periodic table between groups 2 and 3 contains the transition metals.

Iron, magnesium and gold are examples of metal elements. All metals have three common properties:

Oxygen, carbon, sulphur and chlorine are examples of non-metal elements. Compared to metals, non-metals tend to be:

There are lots of ways to try out your science skills.

Test your knowledge of the Periodic table with this downloadable worksheet from Twinkl.

Try your hand at code breaking and reveal the secret message using a Periodic table in this downloadable worksheet from Twinkl. 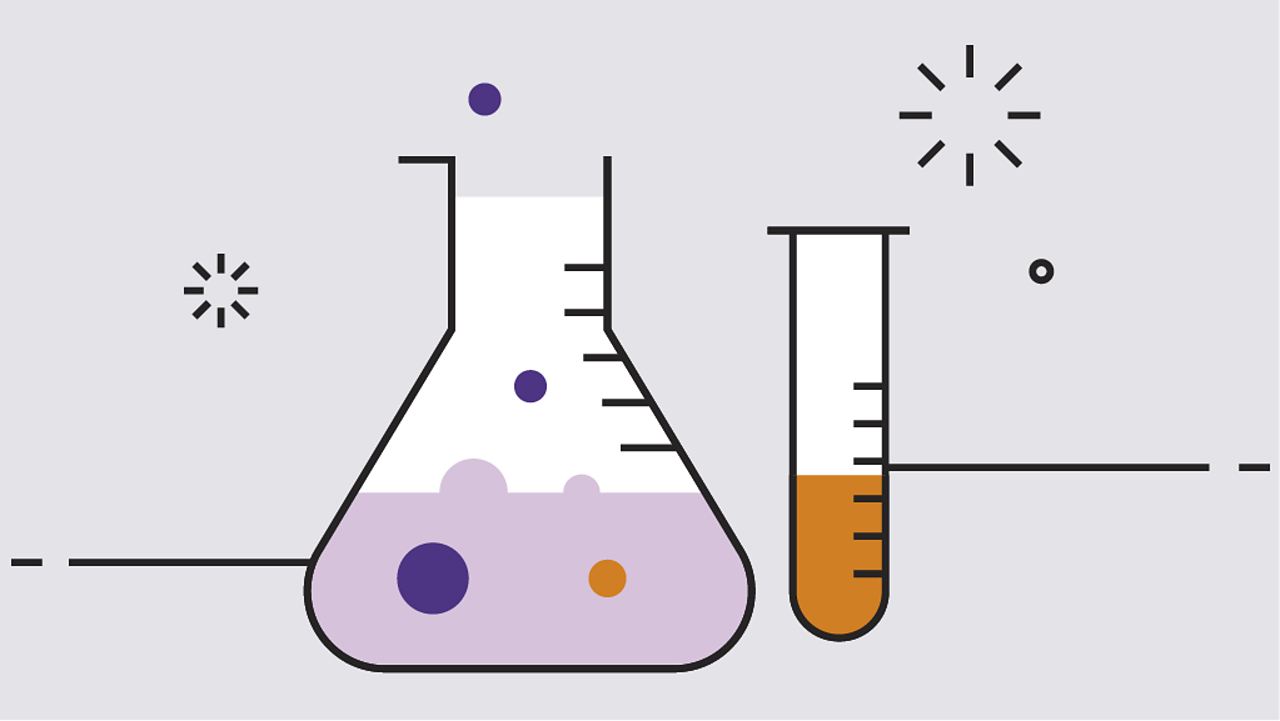