When you’re a teenager, so much is changing that it can be a weird, exciting and sometimes scary time. Not only is your body changing, your brain is changing too.

You're likely to experience a whole range of emotions during these years. We need all of these emotions; they help us make sense of the world around us. Some of these emotions can feel pretty intense. Sometimes that can be really exciting, but sometimes it can feel overwhelming too. This is a very normal part of teenage development. If you're struggling with your emotions, there's plenty of support available and we've listed some sources below.

Understanding a little about the basic science of the brain can help you cope with some of the things you might be feeling. Natasha Devon, mental health campaigner and author of Yes You Can Ace Your Exams Without Losing Your Mind, is here to tell us a little bit about how the teenage brain develops. 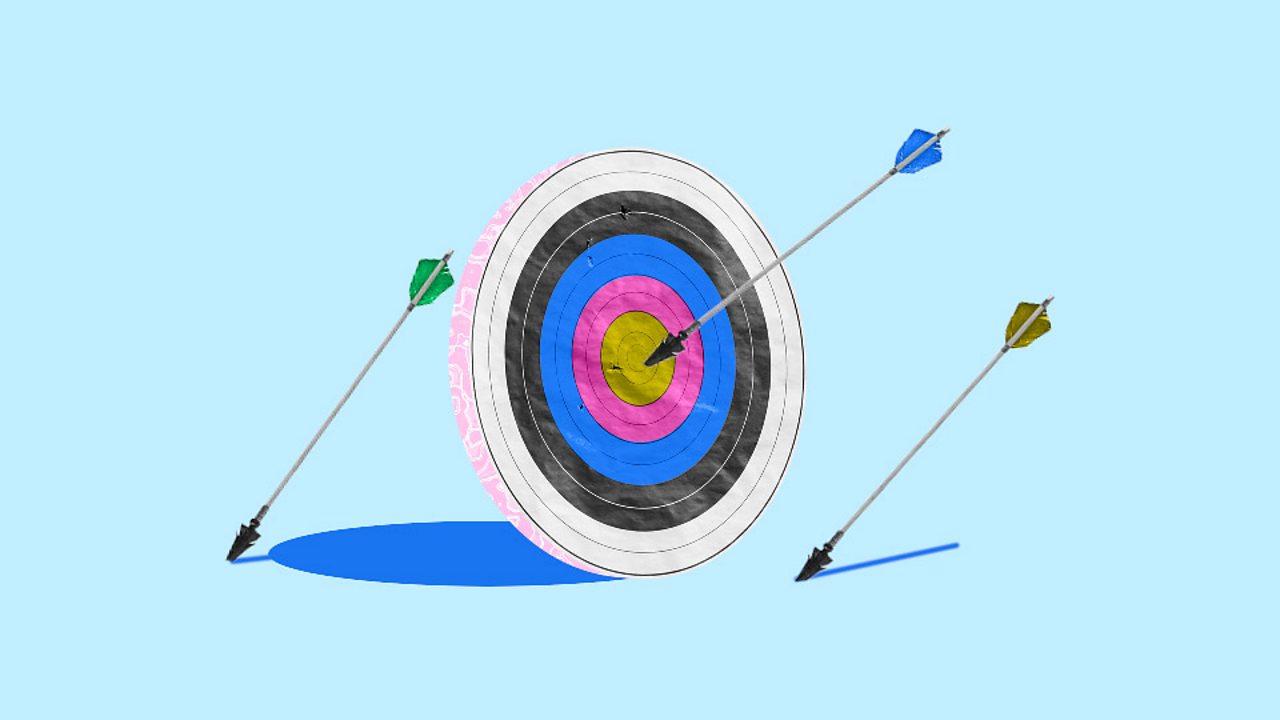 The irony and the illusion of perfectionism

Natasha Devon on how perfectionism can be counter-productive. 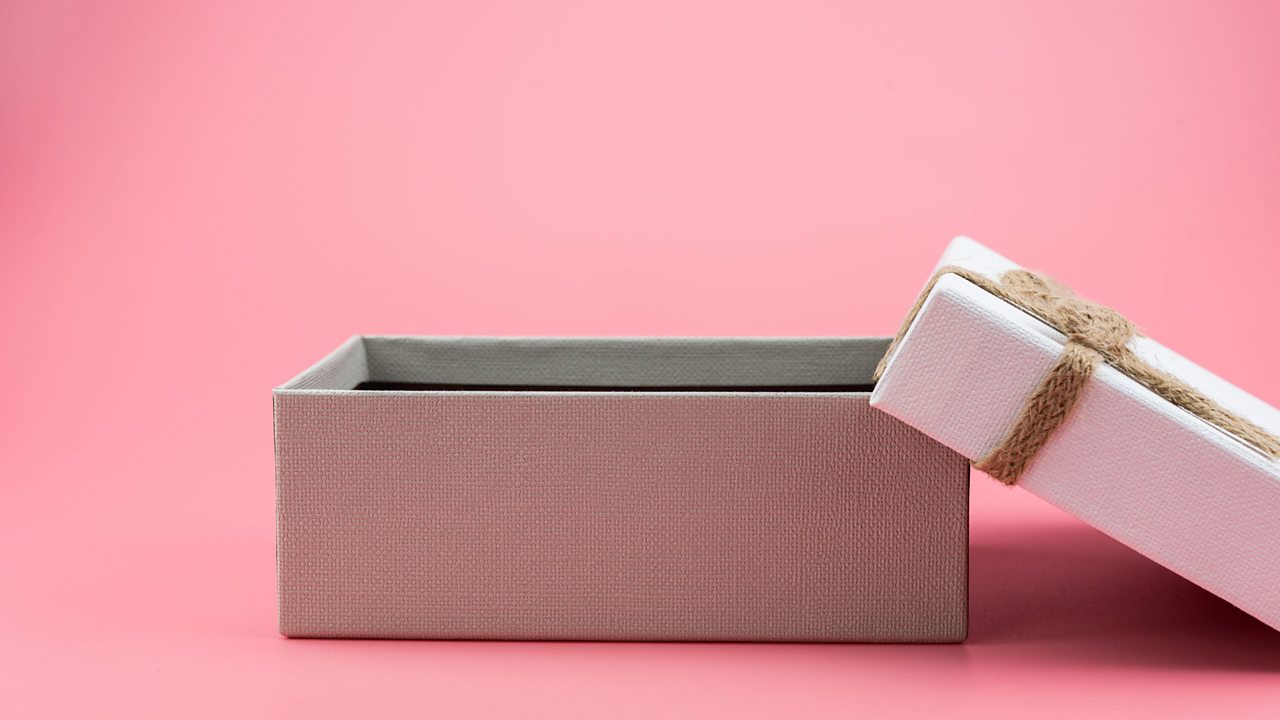 'How I maintain my mental wellbeing in lockdown'

How self-soothe boxes can empower you to look after your mental health. 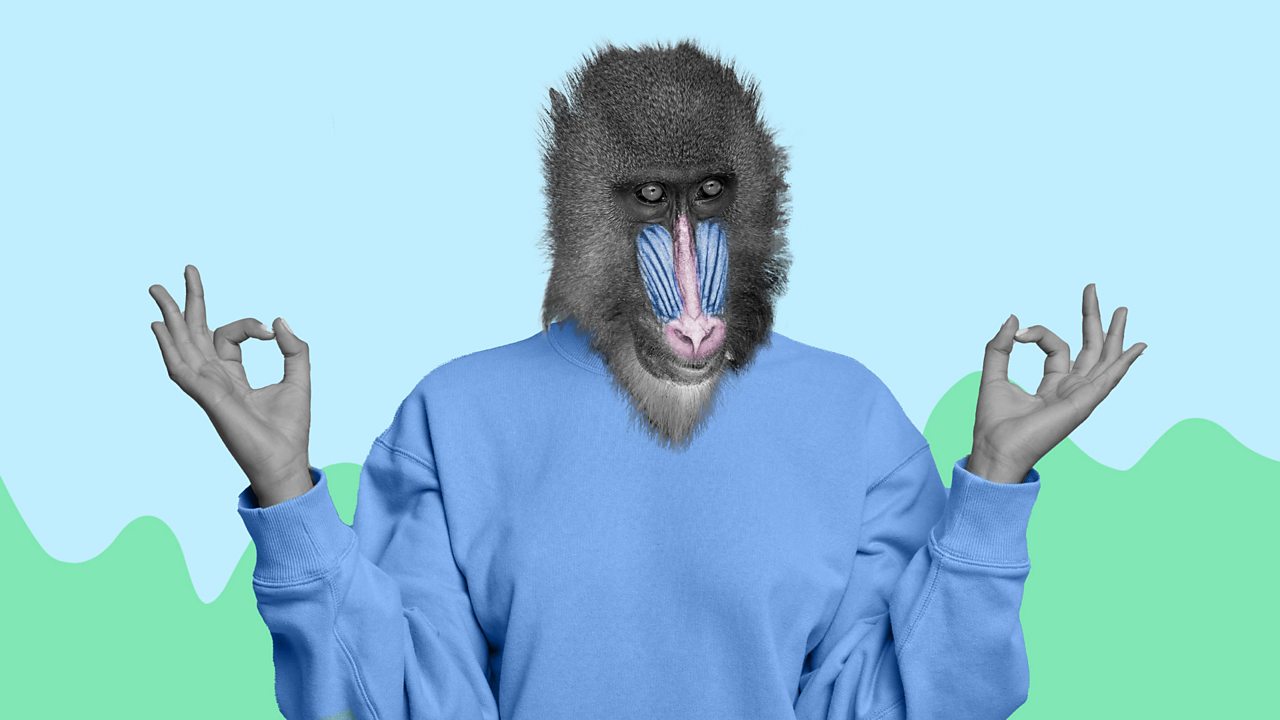 Natasha Devon on how to create the happy hormones that help fight stress.