We have to spill the tea, but this time, there's no shade. Drag is enjoying one of its most popular periods in herstory.

Thanks largely to the success of RuPaul's Drag Race, the art form is now seen regularly on mainstream TV channels, magazine covers and is the subject of multiple vlogs and podcasts.

But the story of drag goes back far further than the time the competition has been on the air and made RuPaul Charles a global superstar at the same time. As his fellow Drag Race judge Michelle Visage may even be persuaded to say: ‘Honey, it goes back centuries’.

Beginning with the Bard

Drag began out of necessity, although that’s not to say its participants didn’t enjoy it. When Shakespearean theatre was shiny and new in the late 16th and early 17th centuries, the stage wasn’t just a place of entertainment. It had strong links to the church and with that came rules that only men could tread the boards. If that play you were in featured a few female roles, then it was up to a couple of the men in the cast to dress as members of the opposite sex so the story didn’t suffer.

The word ‘drag’ is believed to have theatrical origins too. The dresses men wore to play female characters would drag along the floor.

Actors playing female parts because there were no actresses around isn’t exactly in the spirit of what we call drag today - but it was a start. It soon became a way for men (often gay men, although plenty of heterosexual men wear drag as well) to express a different side of themselves, over-exaggerating feminine looks, style and body language to create a persona. As RuPaul himself says, there is more to drag than impersonating a woman: “I don't dress like a woman; I dress like a drag queen!”

Drag kings, where female performers adopt an exaggerated male persona, are also popular. Christian Adore is an act that challenges gender norms and stereotypes through comedy, and appears regularly on the London circuit.

While the fight for LGBT equality continues (it is still illegal to be LGBT in more than 70 countries), someone who seemed to enlighten all around him in 18th-century England was Princess Seraphina.

Otherwise known as gentleman’s servant John Cooper, Seraphina was seen as the country’s first drag queen, in that she was part of John’s daily life rather than an acting role.

She was a regular sight in molly houses, the equivalent of a gay bar. Even though men could be hung at the time if found participating in homosexual acts (three were in 1726, following a raid on a molly house), there are no reports of Seraphina ever being arrested or treated with mistrust. The only scandal she was embroiled in involved the theft of her clothes in 1732 - and even then Seraphina appeared in court as the victim.

The category is vaudeville

As time went on, drag became more about the individual and the queens built up their own fanbases. One of the biggest stars of the earliest 20th century was Julian Eltinge. Whereas many drag queens played on the fact they were men in women’s clothing, Eltinge (as she was often known) had many fans convinced she was not a character, but a genuine actress.

Eltinge emerged from the world of vaudeville, known as variety theatre in the UK, where cross-dressing was very popular. At the end of performances, he would remove his wig and reveal his gender to the crowd, often to cries of disbelief. Hugely popular, for more than 20 years, Eltinge’s career was very much on an upward trajectory, until variety acts fell out of favour in the 1930s. While there was a tolerance, even celebration of drag and LGBT people in the USA during the 1920s and early '30s (known as the 'pansy craze'), American society became more reactionary in the mid-1930s, amid fears surrounding sex crime, which had a negative impact on the way drag was perceived.

After the Second World War, although homosexuality was still frowned upon by society as a whole - even illegal in some cases - there were still drag acts who broke through the negativity and had successful careers. These including Danny La Rue in the UK, who made his name in the 1950s, and Dame Edna Everage, the flamboyant creation of comedian Barry Humphries, who first appeared in the 1960s.

This runway is burning

Anyone who gobbled up the US series Pose in one thirsty gulp will be aware of the drag balls which originated in parts of New York in the 1970s. These events involved owning the runway in the finest drag around in order to wow the judges and go home with a clutch of trophies.

This was where the concept of the drag mother took hold. Seasoned queens would take up-and-coming drag artists under their wing, to show them how to work a stage as well as their look. They often provided a home to youngsters who may be going through a difficult time in their lives, and not just those intending to enter the drag world.

This led to drag mothers becoming known as the head of their House, making them responsible for an entire drag family. Whatever the mother’s surname, their drag protégés were allowed to adopt it, or even have their stage name chosen for them by their mother.

Drag families feature heavily in the 1990 drag ball documentary Paris is Burning (which inspired Madonna’s Vogue), with the House of Xtravaganza and the House of LaBeija among those featured.

Elegant tip-toes into the mainstream

The Stonewall Riot of 1969 saw drag queens, most notably Marsha P Johnson, protest against police raids on gay bars in New York City and led to the creation of the Gay Liberation Front.

The fight for acceptance and equality grew in profile over the 1970s and 1980s, with Harvey Milk becoming the first openly gay man to be voted in to public office in San Francisco in 1977.

That positive representation gradually bled through into the mainstream. The famed Divine, who died in 1988, appeared in many movies by the director John Waters, which had crossover success (Divine played Edna Turnblad in the original version of Hairspray). And by the early 1990s, RuPaul was on the cusp of global fame, combining a drag persona with a recording career that included a duet with Elton John.

In 2009, the first series of Drag Race aired. Its mix of challenges, costume creation, skits and impersonations has made it appointment television for a surprisingly diverse audience (Dame Judi Dench is a big fan) and has even influenced the language itself. Here is just some of the drag slang that has sashayed into our lives after featuring in the show.

Drag is a fascinating, complex world packed with surprises and social history. In 2017, Time magazine named RuPaul as one of the 100 most influential people in the world. If that’s not serving up sickening realness, we really don’t know what is. 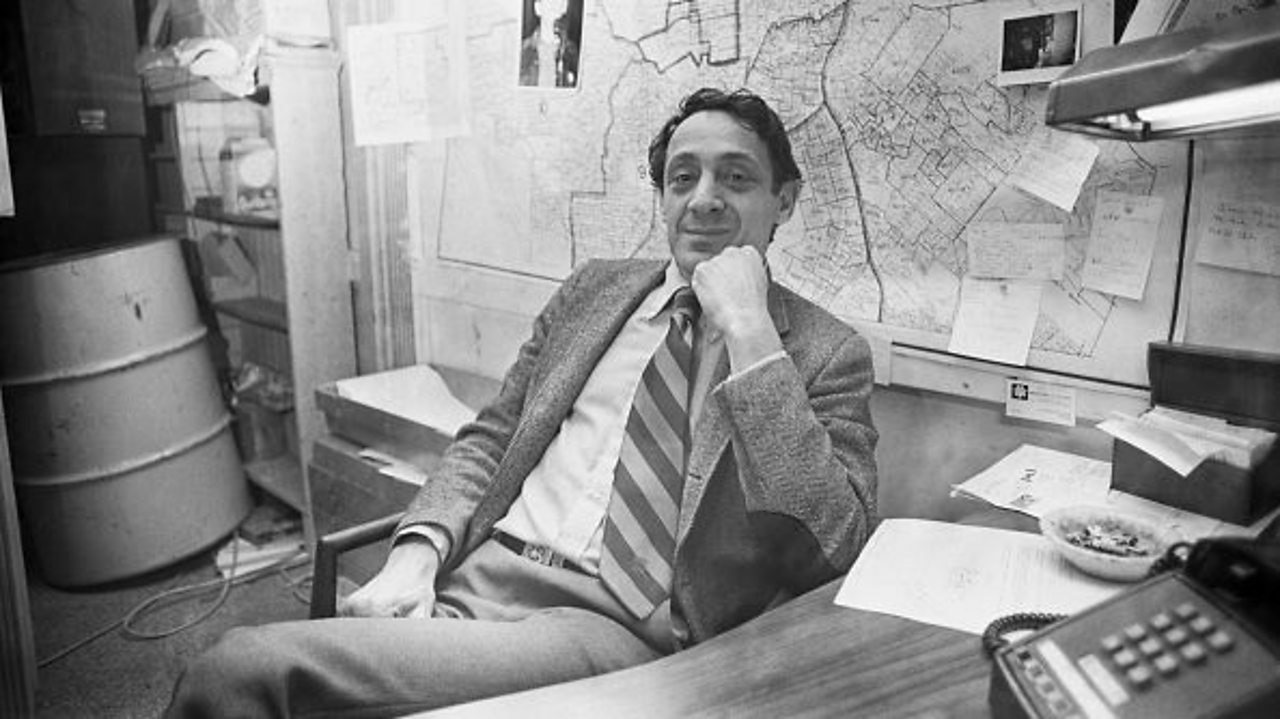 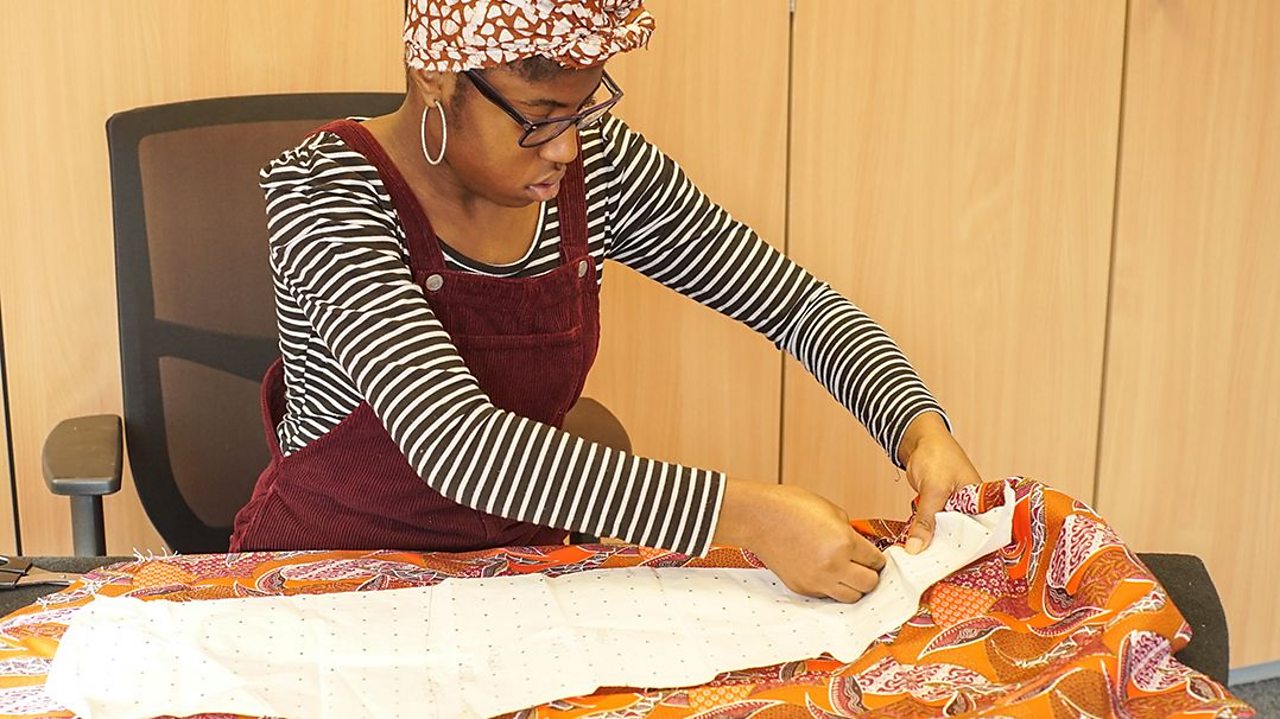 Gemma launched her own fashion brand. 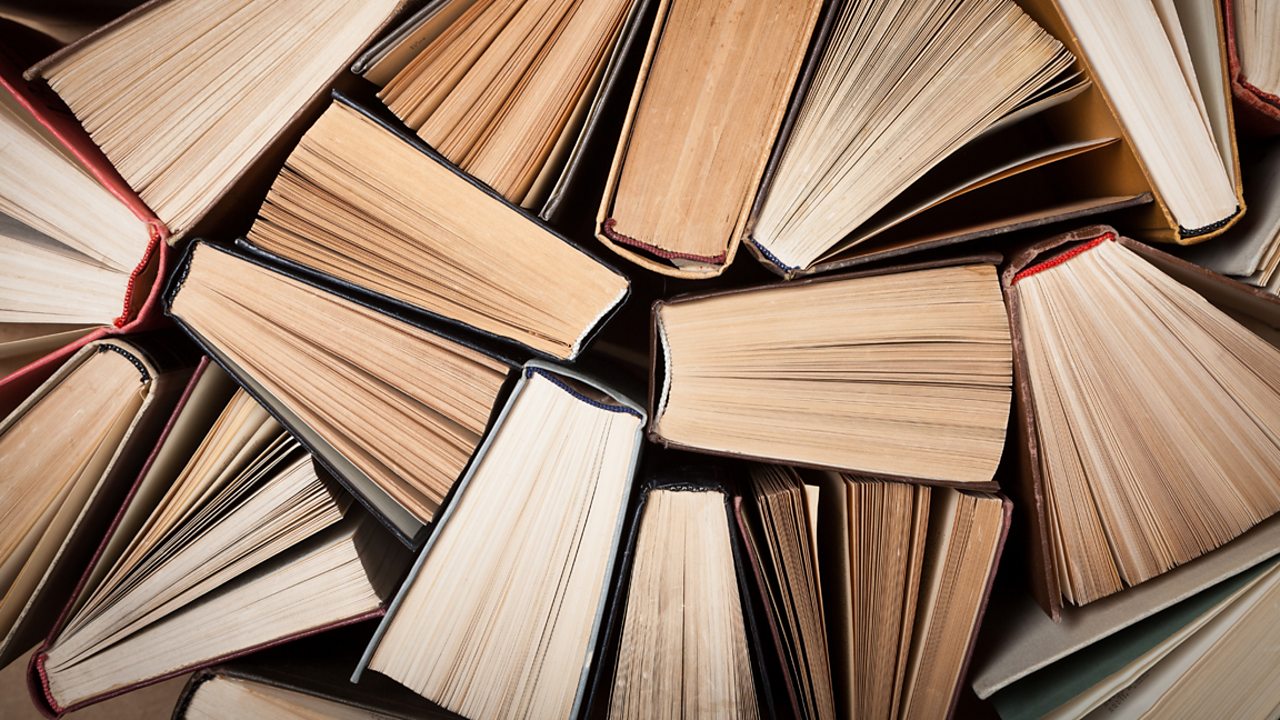