The spooky traditions of Halloween are often associated with North America, but could the roots of those traditions lie closer to home than we think?

Most people are aware that Halloween's origins lie in the northern European Celtic and pagan festival of Samhain. Fewer people are aware of the unique and macabre Welsh traditions of our very own that are precursors to what is now known as Halloween.

"Literally translated from the Welsh ‘Winter’s Eve’, Noson Galan Gaeaf originated from the ancient Celtic festival Samhain, which commemorated the end of the autumn and harvest season and the beginning of winter," explains Dr Emma Lile, ethnology and folklore author.

Dr Lile is the former curator of traditional customs at National Museum Wales, so she knows a thing or two about Welsh culture and traditions. "The night of 31 October, which saw in the new Celtic year, was one of blurred boundaries between this life and the afterlife, when spirits roamed the earth."

The Celtic calendar divided the year into a light half and a dark half. In a time long before supermarkets and central heating, food was scarce and people worried that they and their livestock would not survive the harsh weather.

Pre-Christian folklore suggested that the first day of winter, when the dark half of the year began, was when the veil between our world and the ‘otherworld’ known as Annwn was at its thinnest. These beliefs eventually combined with Christian festivals and we have the emergence of Noson Galan Gaeaf.

"From around the 9th century onwards, the Christian church adopted and adapted some of Samhain’s traditions into its religious holidays of All Saints' Day (1 November) and All Souls' Day (2 November)," adds Dr Lile.

"Both of these festivals were concerned with remembering and honouring the dead... Rather than eradicating Pagan traditions completely therefore, Christians sought to absorb certain rituals into their own faith and claim them as their own."

In pre-industrial times the changing of the seasons and belief that spirits were walking the Earth were marked with a number of eerie traditions and superstitions that had mostly died out by the turn of the 20th century.

Roughly translated as 'The Tailless Black Sow', this mythical beast was one of the most frightening ghosts connected with Noson Galan Gaeaf. As the dark was drawing in, one of the local men would don a pig skin and chase the children home from the village bonfire. Children were told that the much-feared Hwch Ddu would catch the last child to make it home that night.

This was used as a game to scare the children, but also to get them home on time and teach them about the dangers of straying too far on their own.

The name gwrachod means ‘witches’ or ‘hags’. Men would roam the villages dressed in rags and masks, or sometimes women's clothing, going from door to door for coppers, fruit and nuts. They would then drink in the local pubs. People believed dressing up like this would repel evil spirits, but it could also have been to scare people into giving them treats.

Local people would gather together on Noson Galan Gaeaf, each writing their name on a stone. The stones would be placed in the bonfire or coelcerth. The following morning, the ashes would be inspected. If the stone with your name was missing, it was seen as an omen of your impending death.

‘The White Lady’ is an apparition from Celtic mythology, dressed in all white. Some say she guards graveyards and crossroads from other darker spirits. Others say she has a more sinister purpose - luring unsuspecting travellers to their doom by asking for help or offering treasure. Other people claimed that she was headless, and would maraud around the countryside looking for victims with her partner in crime, the Hwch Ddu Gwta.

Other traditions and beliefs

Dr Lile is keen to point out that although the commercialisation of 21st century Halloween has changed the festival a great deal, the themes and characteristics of Noson Galan Gaeaf still endure as we enter the dark half of the year: "The date has remained the same, as has the emphasis on ghosts and ghouls, death and afterlife."

Despite the influence from across the Atlantic, the spirit of the spookiest night of the year has lingered throughout the ages. "The influence of American traditions is particularly striking, such as decorating one’s house or going trick-or-treating. When it comes to the human emotions linked to Halloween however, anticipation, fear and excitement to name but three, these are truly timeless and eternal." 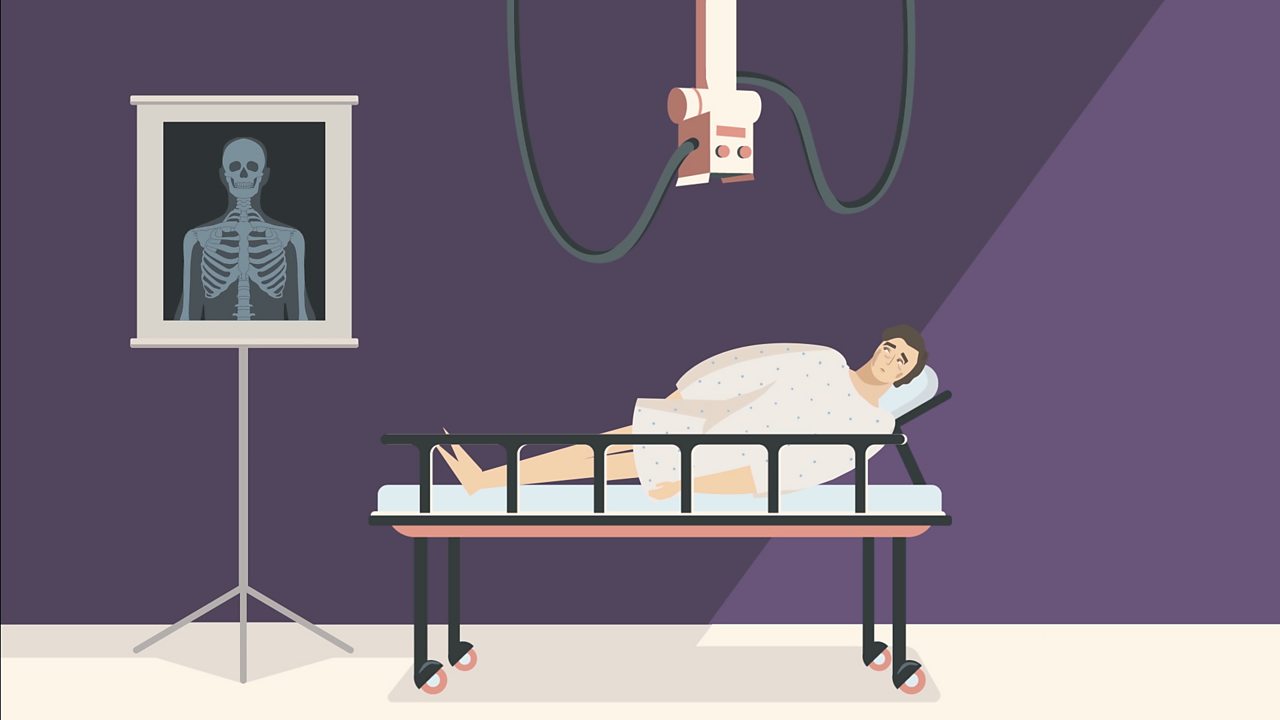 Leeches and 'bad blood', the gruesome history of medicine 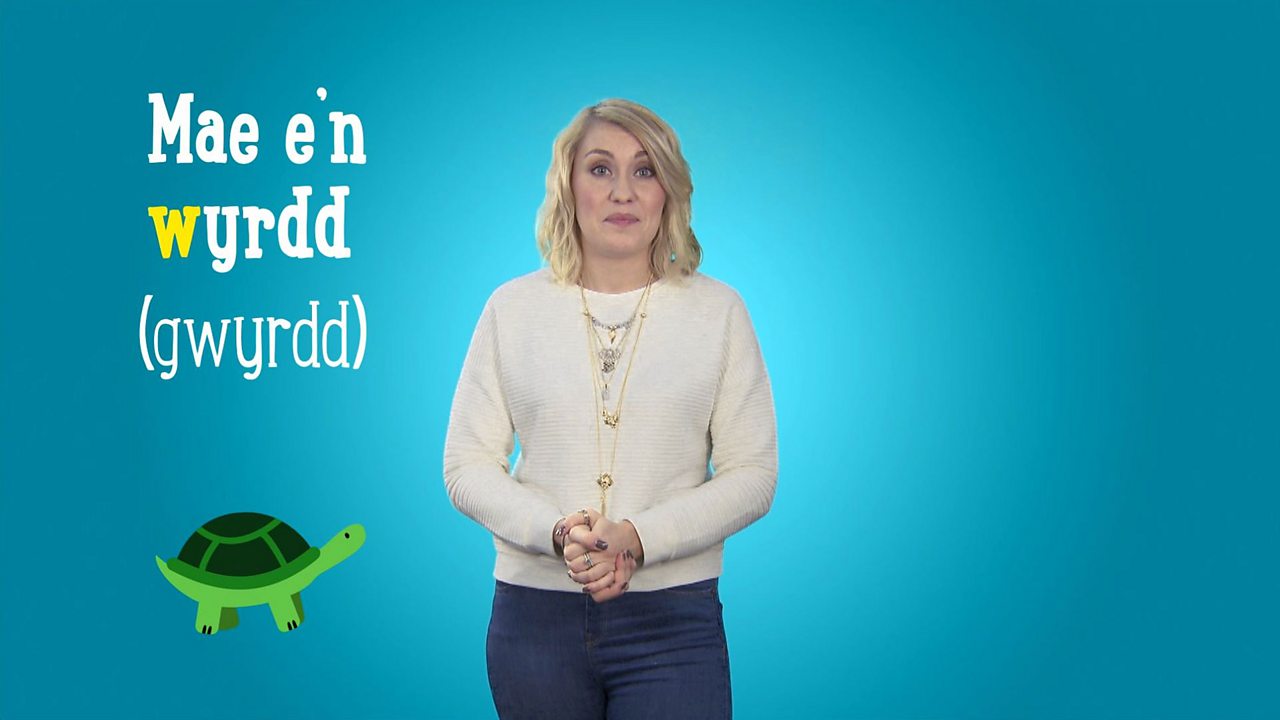 Brush up on your Welsh mutations 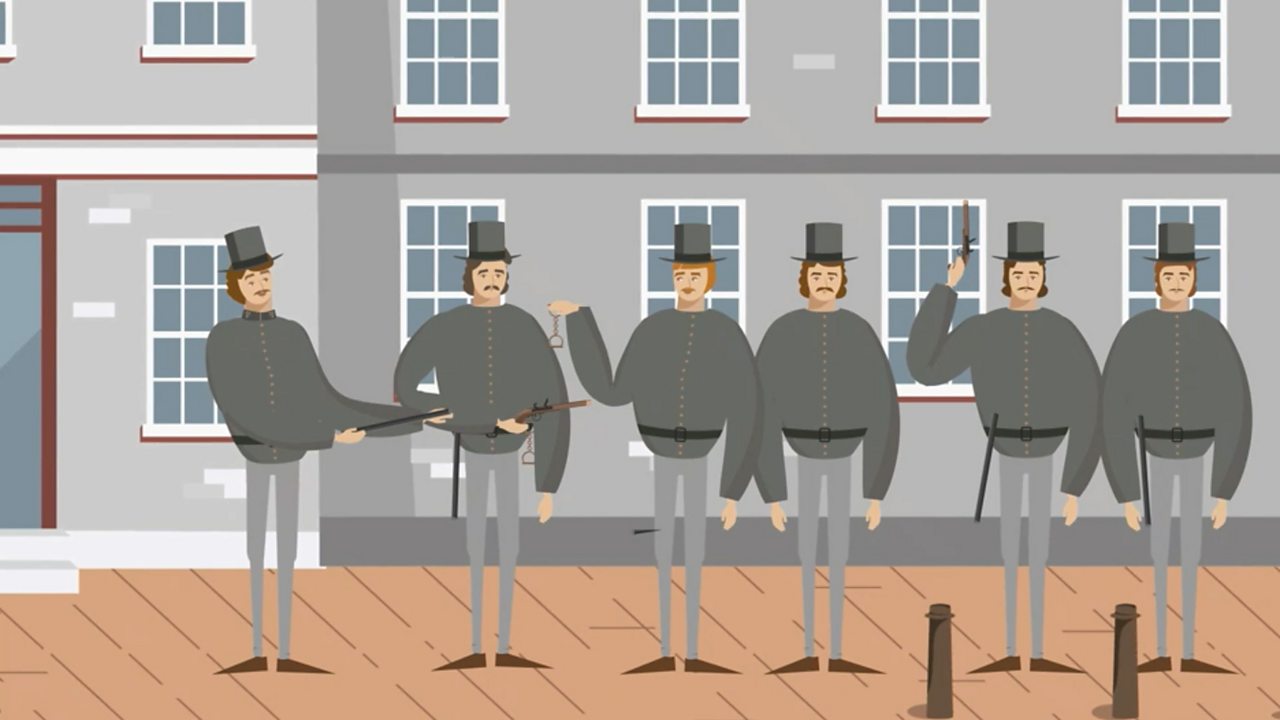 What was life like before we had a police force?