How to become a sound engineer: Matilda's story

Meet Matilda and find out about life as a sound engineer with the BBC. Part of our Bitesize world of work series.

Don't be scared to ask questions. It's a great way to learn.

Find out more about Matilda's career journey and her role with Radio 3.

What to expect if you want to be an engineer

Watch the film to find out the answers to these questions, and much more! 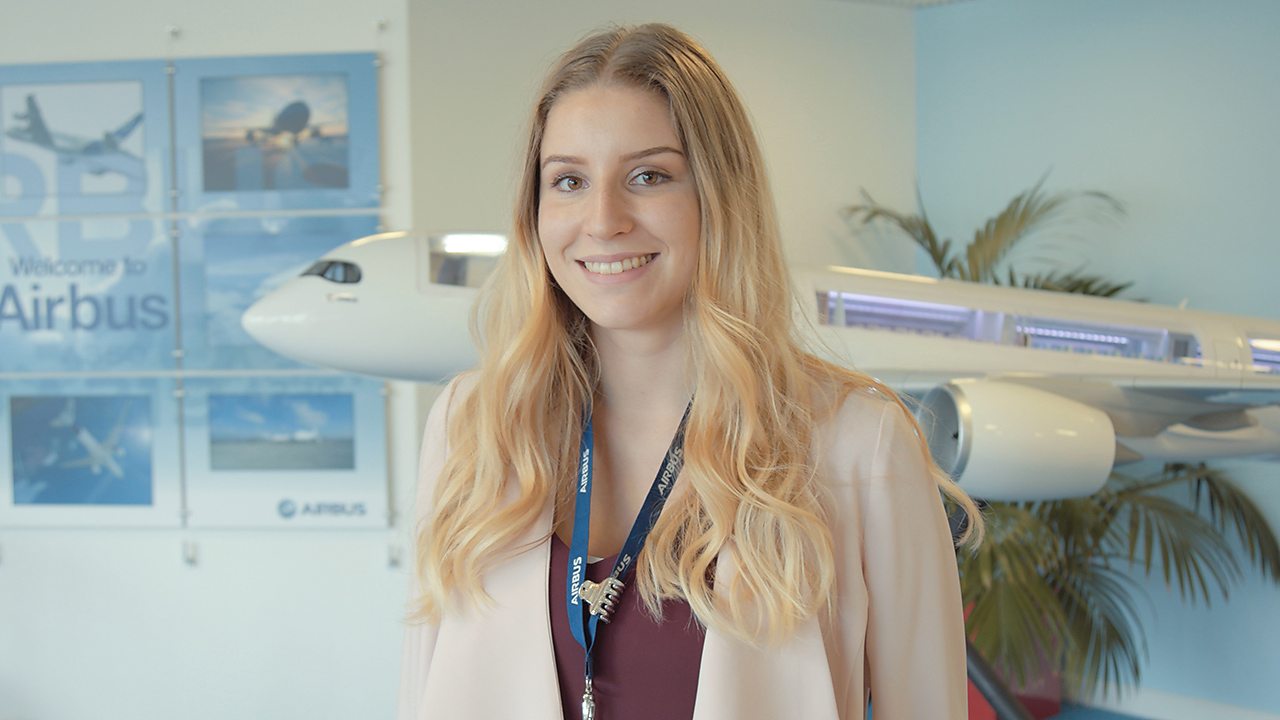 How to become an engineer

Find out more about the engineering sector and how those currently working in it got their foot in the door. 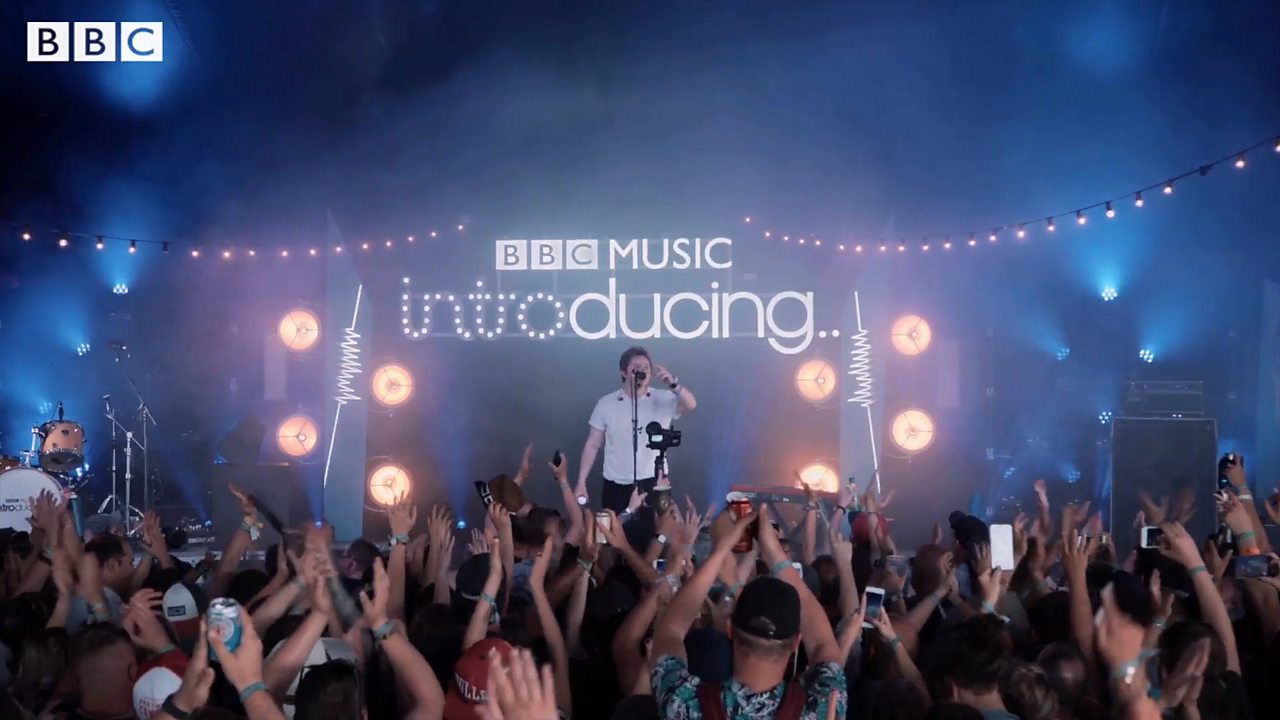 Jobs at music festivals and in the music industry

Find out about people working in the music industry and at festivals like BBC Radio 1's Big Weekend, Glastonbury and Blue Dot festival. 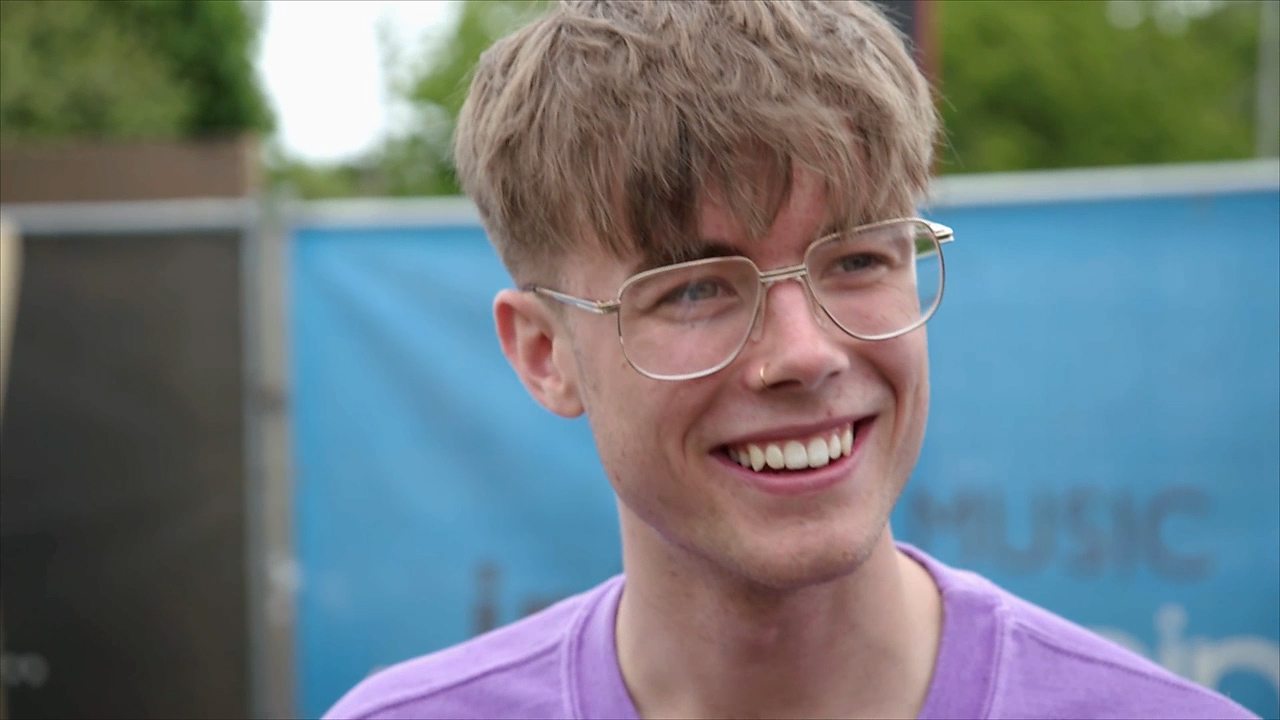