'He expected Arnold Schwarzenegger with a wig on, but it was me'

We can sometimes be put in 'imaginary boxes' because of our gender, our background, or even our job.

For International Women’s Day, BBC Bitesize spoke to three women who broke out of their 'boxes' and pursued something they are passionate about, despite it not being what people expected.

'He expected Arnold Schwarzenegger with a wig on'

Karenjeet has a first-class degree from the University of Durham and has worked as an accountant for five years.

It all started when she was 17 years old.

Karenjeet’s family have always been very sporty, and she did sprinting as a teenager. An injury from athletics meant she started going to the gym to keep her fitness up, and it was through this, she discovered she enjoyed lifting heavy weights.

“I always used to see my dad and brothers training in the gym and I was curious,” she said.

Her dad, who was a bodybuilder and powerlifter himself, noticed her natural ability and told her to go for it. Three months later Karenjeet was entering her first powerlifting competition.

“When I went to my first competition at 17, I walked in with my two brothers and the referees actually went up to my brothers and said, “are you two looking to compete today?”’ said Karenjeet.

But she didn’t let being a woman in a male dominated sport hold her back.

Being from a Sikh Indian background, Karenjeet said sometimes, culturally, girls and boys don’t have the same kind of opportunities, but her family always championed her as much as they did her brothers.

She told Bitesize that in her work as an accountant, people are sometimes surprised when she tells them she’s a powerlifter.

She recalled a job interview when she thought the hiring manager was probably shocked when seeing her in person:

“When he saw on my CV ‘British Championship for Powerlifting’, he probably expected Arnold Schwarzenegger with a wig on, but it was me!”

Karenjeet surprises people, but also receives a lot of admiration for her powerlifting.

“I have a lot of girls messaging me, people from the Indian community saying I’m doing well breaking barriers and being an example to other girls and kids out there. That they can follow their passion,” she said.

“Don’t be afraid to push boundaries and be the first to do something, because it’s always memorable when you’re the first.

“People will look to your example and think 'if this person can do it, then I can do it as well'.”

Katie collects retro games and is into cars. She studied English at university for two years, worked in sales and then became a recruitment consultant.

Whilst working in recruitment in 2015, she noticed that people in construction were earning a lot more money than she was. She thought “would there be a place for me if I wanted to work in construction?”

“Construction was never offered as an option for girls at school, or something we might be interested in, it was never even discussed or spoken about,” she said.

She sent out some CVs and a company got in touch about an apprenticeship. They asked if she would be interested in operating a crane:

“It was one of those things I’d never thought about doing. I honestly didn’t think that women operated cranes, because I’d never seen any, I’d never heard of any, I just didn’t think I would be able to," she said.

“When I first started, it felt really strange, really alien, people would be staring and people talk about you a lot. It wasn’t hostile, and it wasn’t nasty, but I felt the pressure of it, ” she told Bitesize.

She said she wanted to be as good as any other crane operator on site: “I didn’t want to give any one any excuse to say, ‘it’s because she’s a woman.’”

Katie now champions women in construction, and moderates a group that supports women who might be experiencing discriminatory behaviours.

“I wish I knew what I know now about apprenticeships and working in industries that aren’t necessarily what is deemed 'right' for you, or you might not think that you fit into.

“If you’ve got a passion, and it’s something you think you might excel in, I think that’s 100% the way to go. It doesn’t matter what other people say.”

'I was always someone to do different'

Tanya’s parents are classical guitarists. She started playing classical violin when she was seven years old, and studied violin performance at university.

She still plays the violin, but now she’s known as the Grime Violinist.

Like many people when they finish university, Tanya wasn’t sure what path to take. She enjoyed her studies but wasn’t sure she wanted to be a classical violinist. It was while doing other jobs post-uni that she discovered non-classical violin playing.

She started doing sessions for pop, hip hop, soul, funk and jazz. She realised a career in non-classical violin was what she wanted to pursue.

“I put a video on Instagram of me playing a really old school grime classic that I really liked, and people really seemed to like it. I thought, ‘can you imagine if I start being able to make a living by playing violin to grime?’ and it turns out you can, it turns out I did!”

Now, Tanya gets booked to add violin to grime tracks. She collaborates with producers and artists - writes, performs, and appears in music videos.

“I was always someone to do different,” she said, “even in my hobbies, the same thing happens - I take ballet lessons and I also do street dance - it’s always been there.”

Although Tanya said she isn't sure her parents fully understand what she does, they have always supported something if it makes her happy.

“The support is everything, it helps you think outside the box,” she said.

“If you haven’t seen something before then you’re on to a winner - if no-one else is doing it then you will be a pioneer, and will be remembered, and that’s really exciting.

“Worrying about what people think is a big deal for anyone. You can’t tell people not to worry, that’s an impossibility - but you can surround yourself by people that support you and are positive about any crazy ideas you might have.” 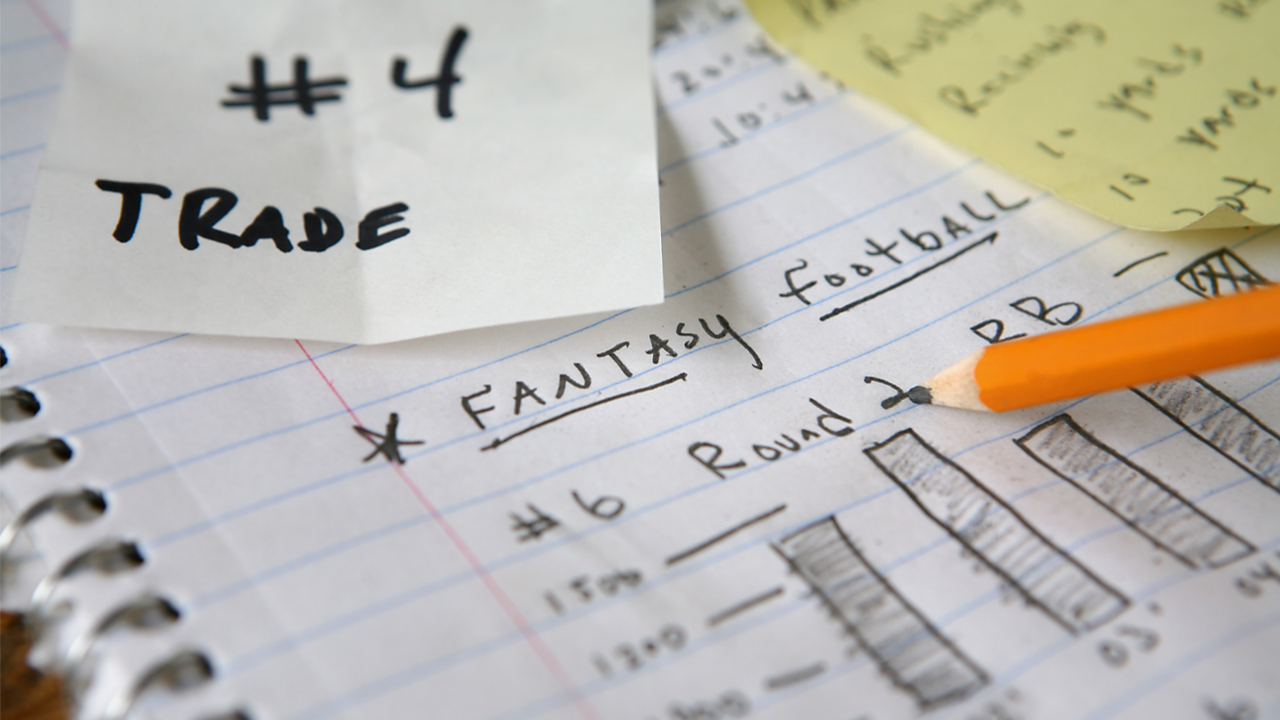 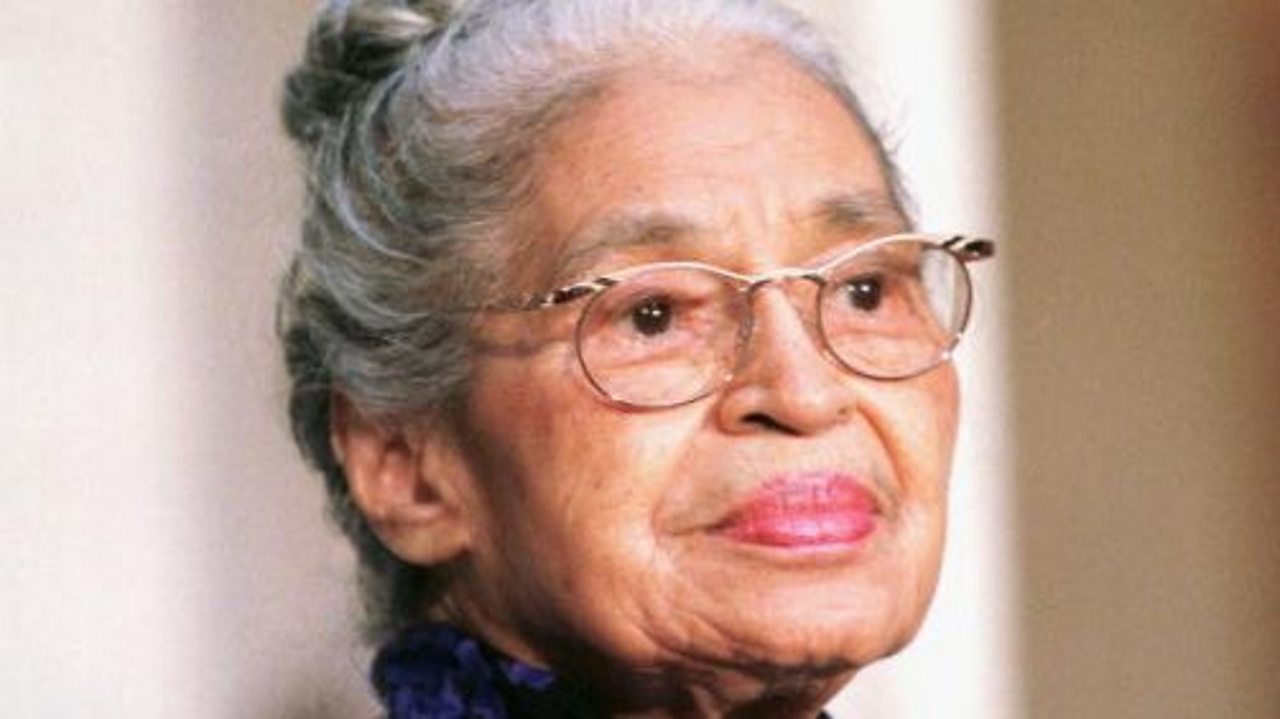 Six women who stood up to be counted

They spoke out on civil rights, sports, suffrage and other issues. 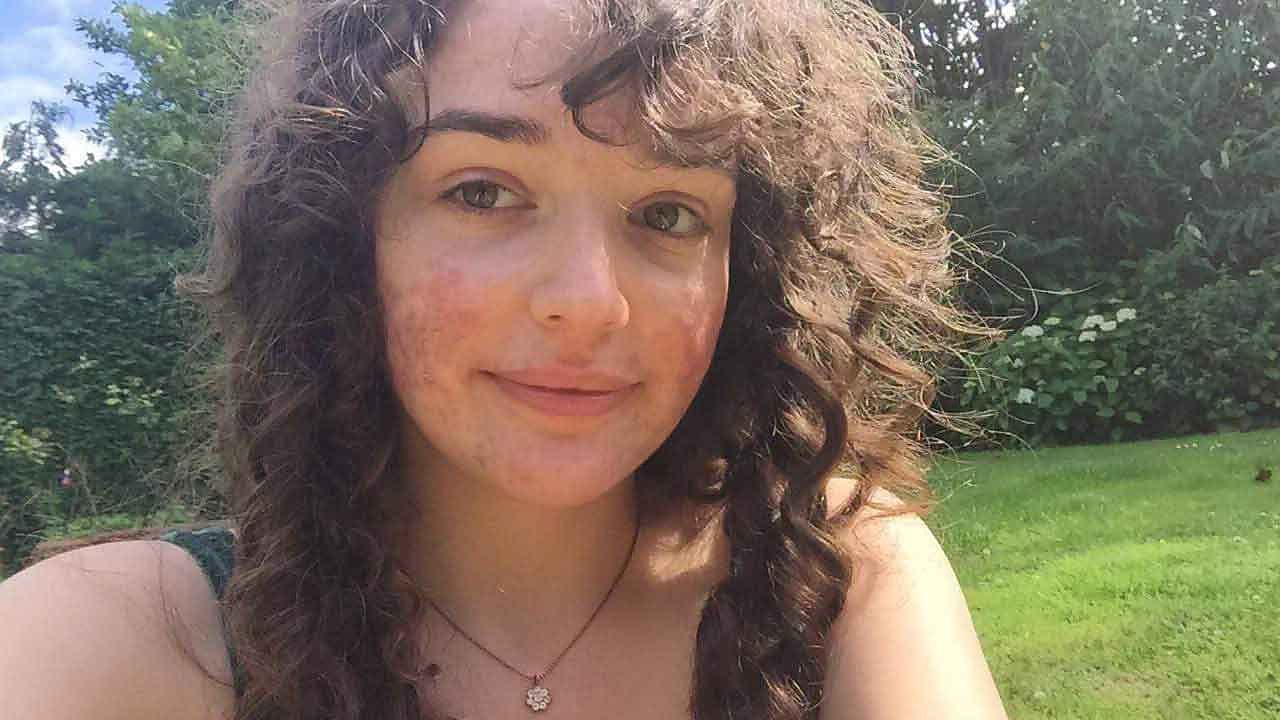 'I couldn't even smile’: Sharing my acne journey online

Mariah, 20, tells BBC Bitesize about her decision to share her experience with acne online.