How to become a stunt performer: Rick's story

Meet Rick, from Lincolnshire, to find out more about life as a stunt performer. Part of our Bitesize world of work series.

My job can be pretty varied: from doing fight sequences for movies, to standing in for actors with driving, or riding motorcycles.

What to expect if you want to be a stunt performer

What qualifications do you need to be a stunt performer? 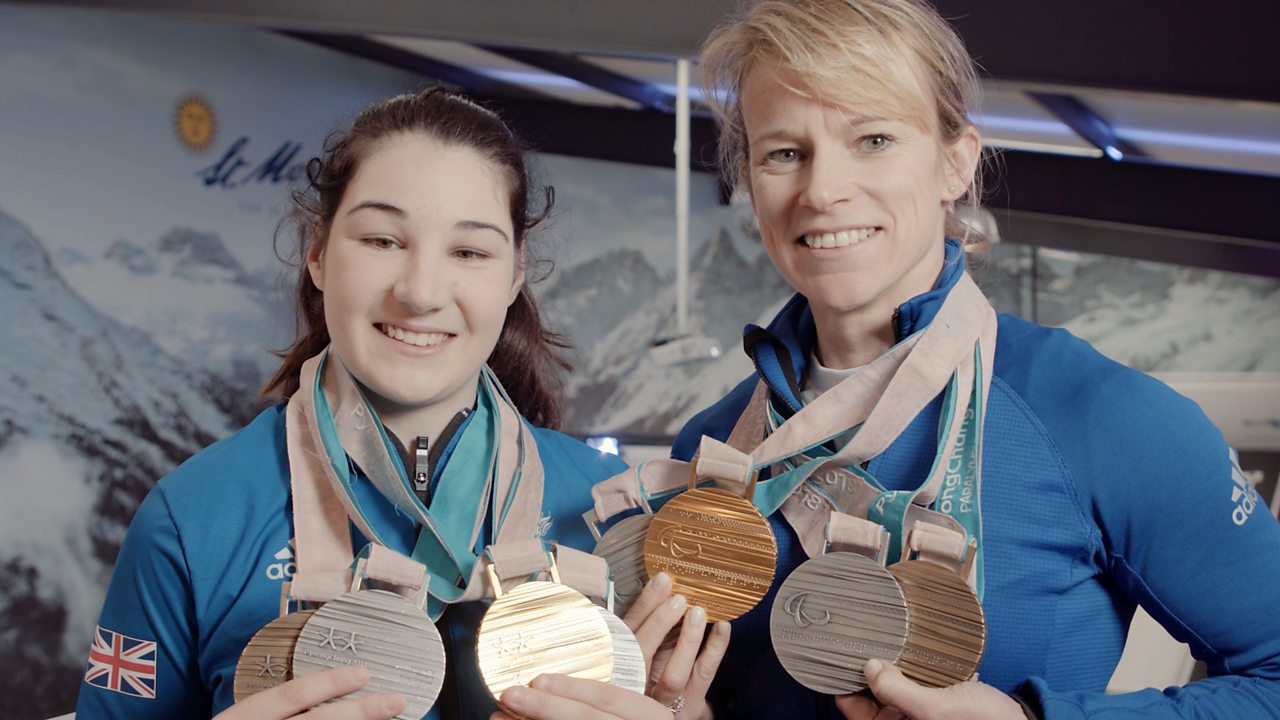 She is a Paralympic gold medallist. 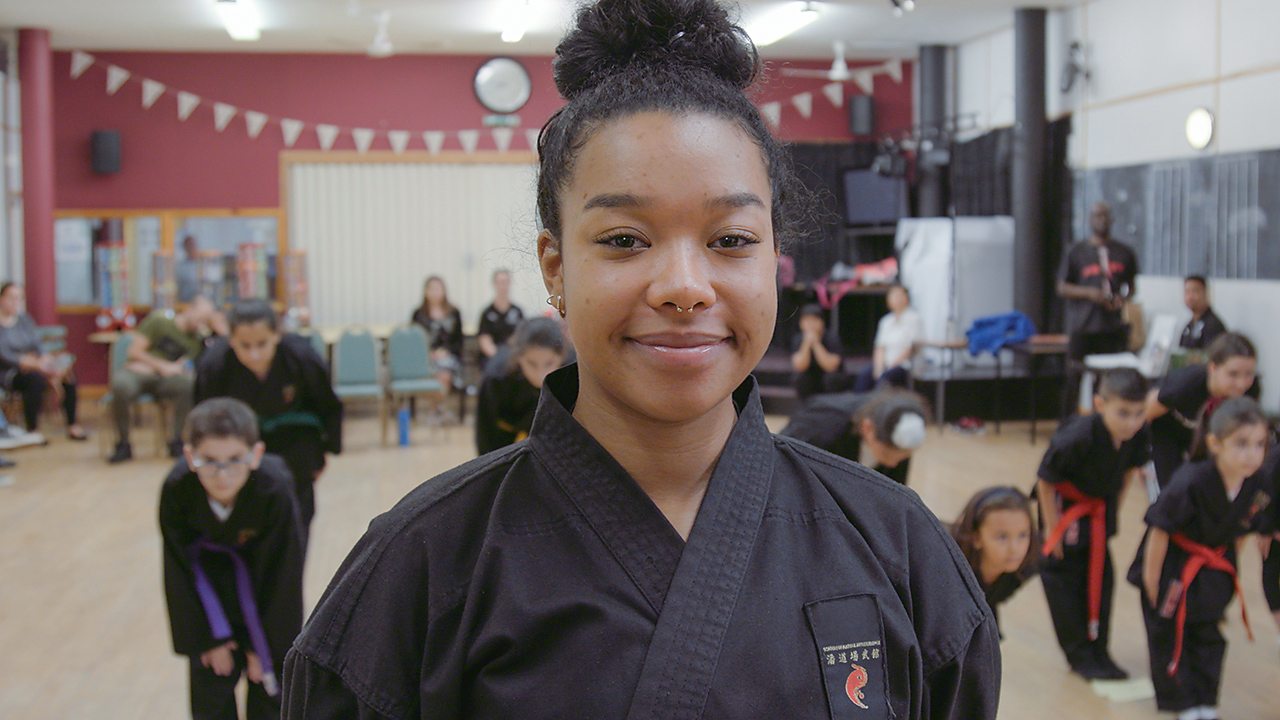 She uses her knowledge of the body in her role as a trainee karate instructor. 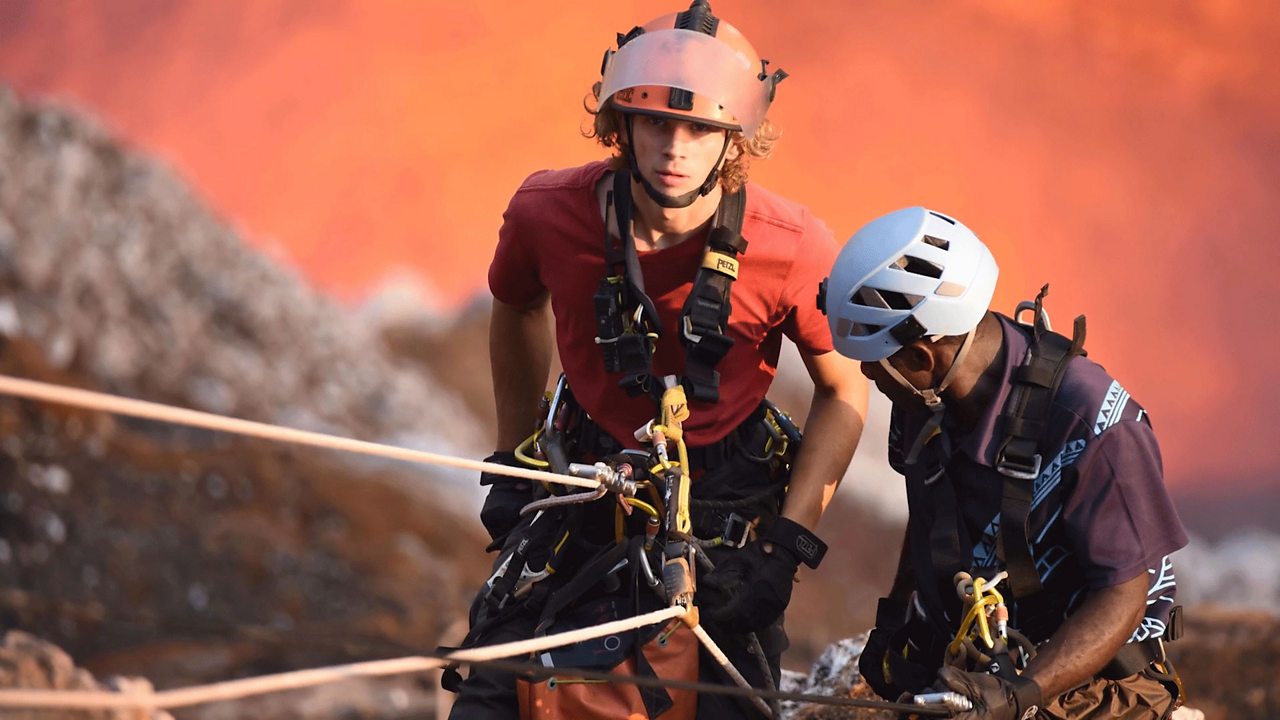 He explores volcanoes as a job!