Learn about primary, secondary, tertiary and quaternary industries including how employment has changed over time in the UK, and how it differs between countries.

Primary industries are the starting point for all industrial activities. They involve the growing, extraction or collection of raw materials (basic materials that goods are made from such as crops, metals, wood and animal products such as wool and leather) from the Earth or sea. For example:

Secondary industries are those that take the raw materials produced by the primary industries and process them into manufactured goods and products. For example:

Watch this short film to find out more about primary and secondary industries.

The tertiary sector is also called the service sector and involves the selling of services and skills. They can also involve selling goods and products from primary and secondary industries, for example:

The biggest area of expansion in the tertiary sector in the UK has been in financial and business services. According to government statistics, 25 years ago one in ten people worked in this industry, now it is 1 in 5.

The quaternary sector consists of those industries providing information services, for example:

The quaternary sector is sometimes included with the tertiary sector, as they are both service sectors.

The tertiary and quaternary sectors make up the largest part of the UK economy, employing 76 per cent of the workforce.

Watch this short film to find out more about tertiary and quaternary industries.

Look at the diagram below. Based on the employment structure, which countries do you think are the richest and poorest?

Employment structures can also change over time within the same country.

In the UK in 1800 most people would have been employed in the primary sector. Many people worked on the land, and made their living from agriculture and related products.

During the industrial revolution(a period in which most manufacturing was transformed from handmade to machine-made, mass-produced goods), more people were needed to build ships, or work in steel-making and with textiles. All of these jobs are found in the secondary sector and by 1900 over half of the workers in the UK were employed in secondary industries.

Since 1900 mechanisation meant that fewer people were required to work on the land and in industry, as machines could carry out most of the work that people previously did.

Foreign industries also became more competitive and imports(goods or services which enter a country) such as coal became more affordable. As the availability of coal declined in the UK, and also became more expensive to extract, more coal was imported. This led to a further decline in primary sector employment in the UK.

The demand for work increased in schools, hospitals and retail industries. Many people left the rural areas in the search for jobs in the towns and cities.

By the year 2000 over half of the UK workforce were employed in tertiary industries and only a small number were employed in primary industries. This has changed the work that people do, and also where they work. Quaternary industries are a relatively new concept, and it is only recently that they have been added to these figures. However it is becoming an important and growing sector in the UK as many firms want to carry out research and development for their products.

There are lots of fun things to do to help you remember what you've learnt about primary, secondary, tertiary and quaternary industries.

Test your knowledge of industries with this 10 question multiple choice quiz.

After watching the two videos in this lesson have a go at completing the questions in the activity sheet below from Teachit.

Download and print the sheet below or write your answers on a piece of paper.

Download the activity sheet and print out and follow the instructions provided. This resource is from Teachit.

What industries do people work in today?

Think of six people you know and the jobs they work in. Download the activity sheet and complete the table and the questions provided by Britannica Digital Learning. 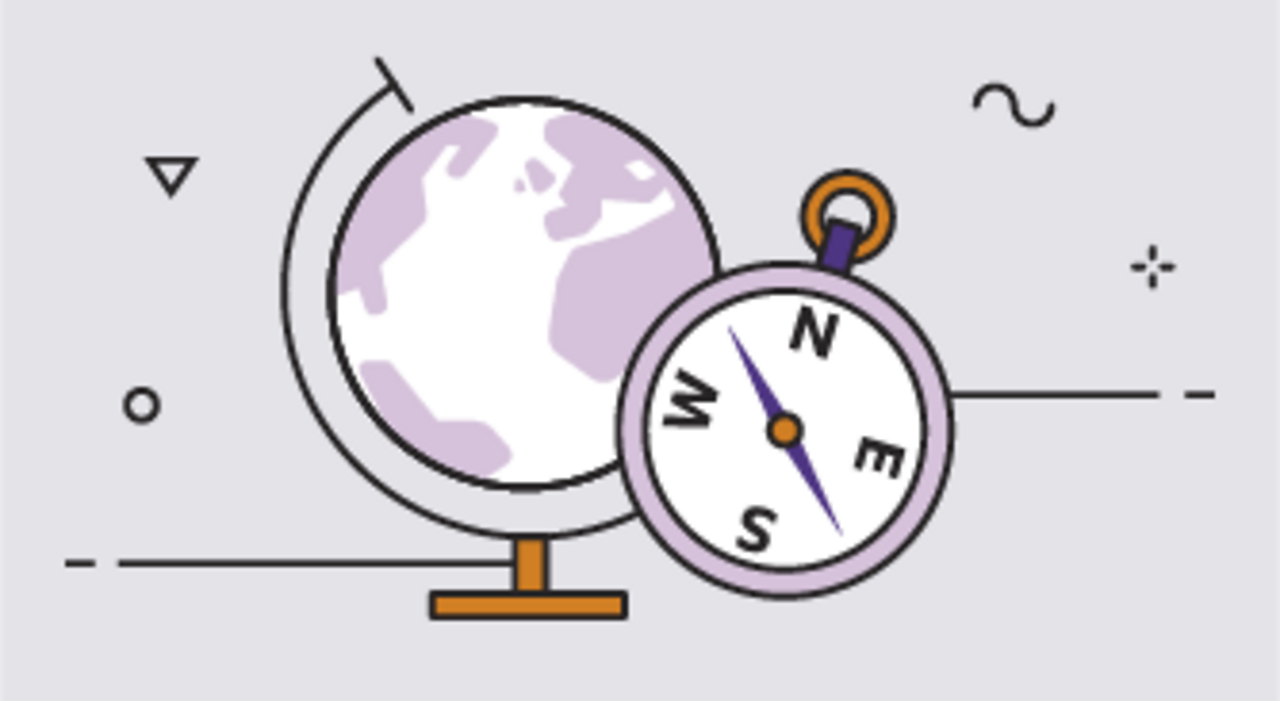 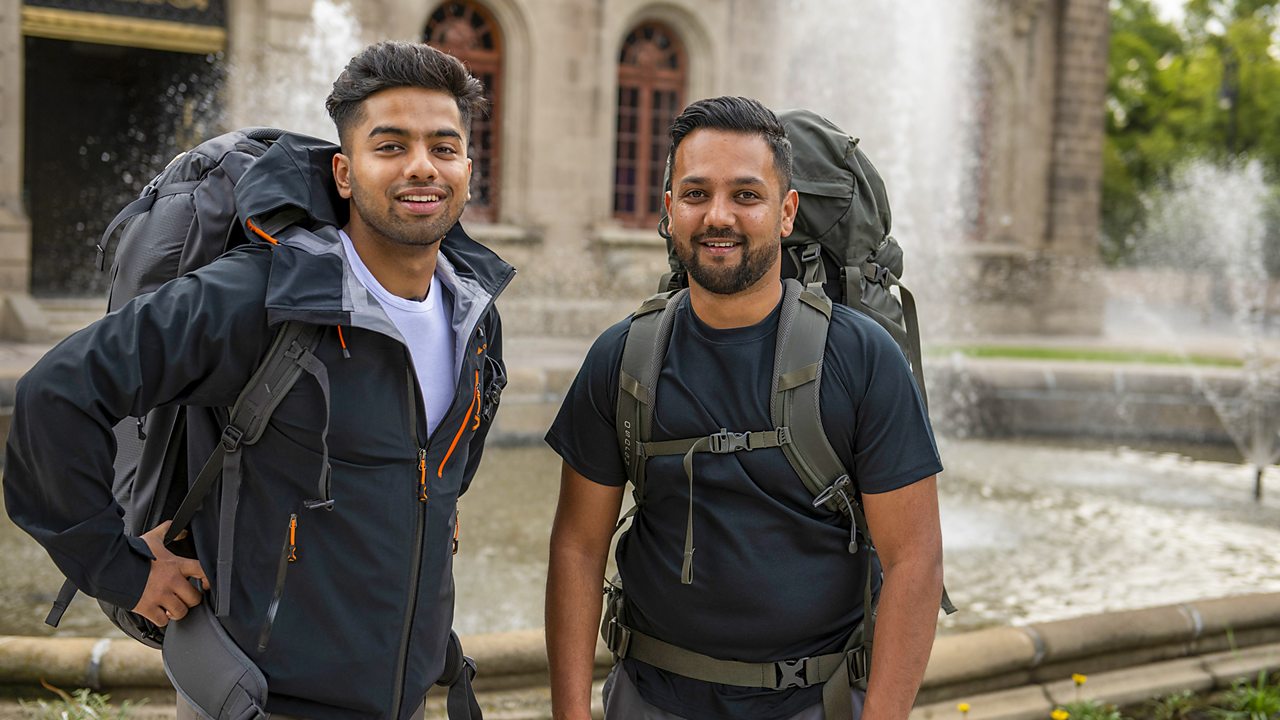 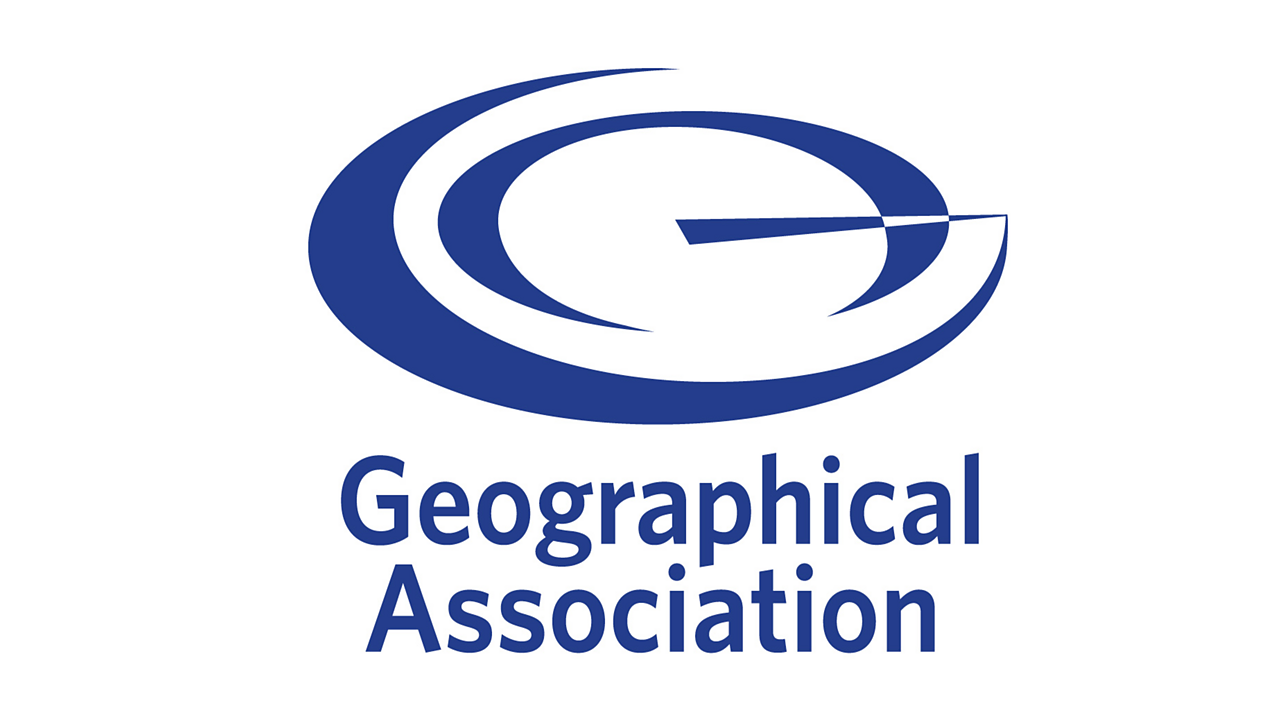 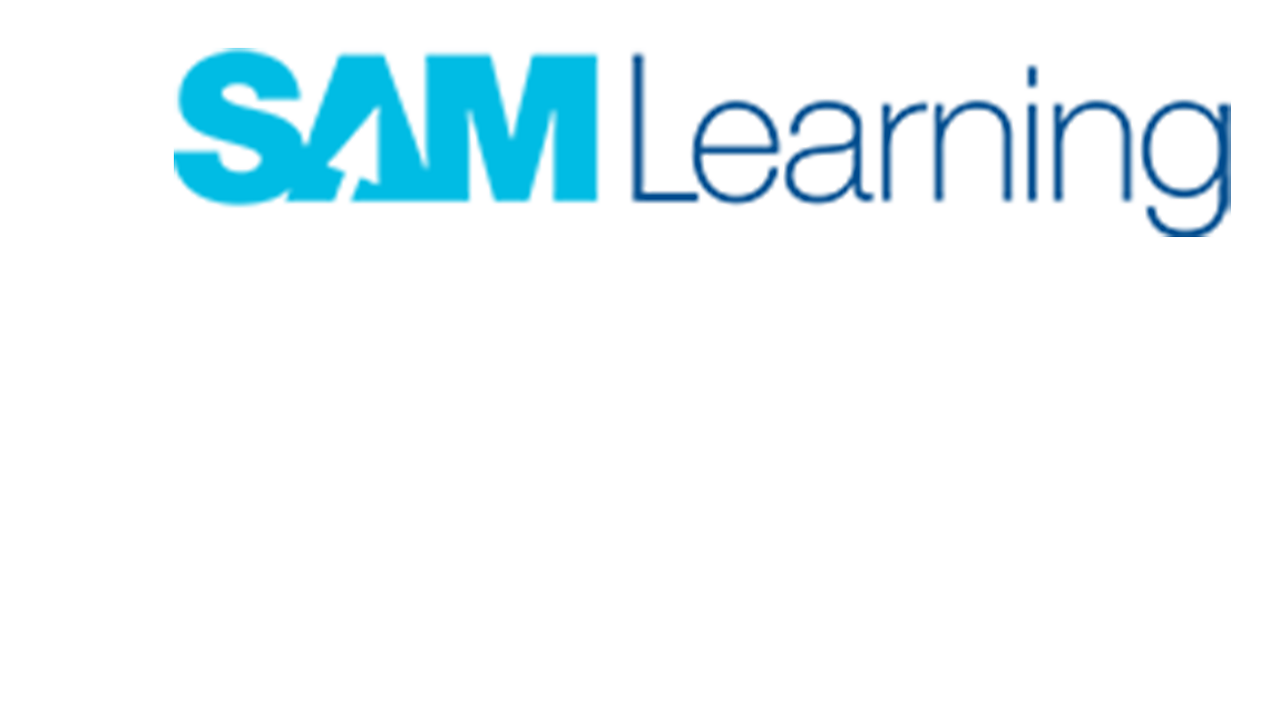