The journeys of Wimbledon ball boys and ball girls

They’re the unsung heroes of championships, and they’re only 15-years-old. They work long hours on the courts at the All England Lawn Tennis Club, they have to be extremely physically fit, and know the game inside out.

No, we’re not talking about young players such as Cori Gauff. We’re talking about the ball boys and ball girls (or BBGs as they're known in SW19).

The tradition at Wimbledon started in the 1920s, when young boys would be recruited to assist matches from Shaftesbury Homes, institutions that trained the kids for a life in the Royal Navy. Then, from 1946, Barnardo’s (a school for orphaned and impoverished children) provided volunteers for 20 years, giving them work experience that would help them later on in life.

After that, lots of schools from all over London were turned to to find BBGs for the championships, and that is what still happens today. The kids are in all in Years 9 and 10 at secondary school so their training doesn’t interfere with their exams, and they have to undergo serious physical training to become one of the chosen few to feed balls to stars such as Roger Federer, Andy Murray and Serena Williams.

This year, obviously things are a little different. When the UK government made the decision to go into lockdown, the kids were still in the early stages of the BBG training process. Following the decision to cancel the Championships, schools were told that places in the training programme would be held until next year. The process will be as competitive as ever, though. The training is almost like an audition, so although all of those who were training this year will still have the opportunity to be a BBG in 2021, there's no guarantee.

We spoke to three who were recruited in 2019, to find out what it’s like.

From what Clement, Jasper and Amelia told us, it’s not an easy thing to do. As Clement put it: “intense is probably an understatement.”

He told us that when he first started he could barely finish the warm-up, and the the standard of the trainers is incredibly high: “they expect nothing but the best from us.”

Jasper knew a bit more what to expect, as he had worked the 2018 championships and had been on the team responsible for the ‘show courts’, which are One and Centre. He said that once you’re actually working a match, you’re too focused to be nervous; it’s the build-up before hand that can be really difficult.

Amelia was extremely excited at the prospect of being “the world’s best at what we do.”

Despite how tough it could be, the excitement and pride the three felt was palpable. They’d been training since the start of the school year in September, and although Clement said at the start he didn’t think he’d be able to do it, by the time the championships rolled around they felt prepared and buzzing to crack on with the job at hand.

When we spoke to them at the Wimbledon grounds at the start of the tournament, they were tired, but over the moon to have made it. Amelia had just finished working a Maria Sharapova match, and she was thrilled. The hard work was all worth it in the end.

If you want to be a ball boy or girl, these are some of the things you need: 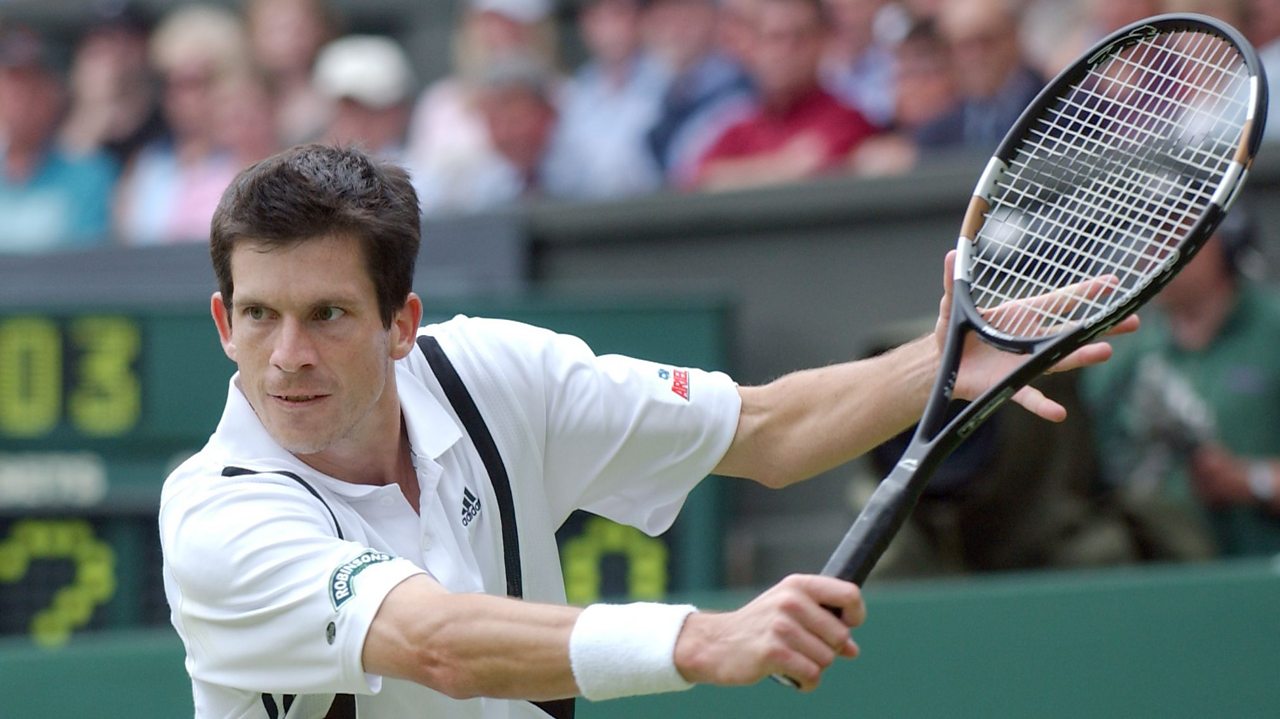 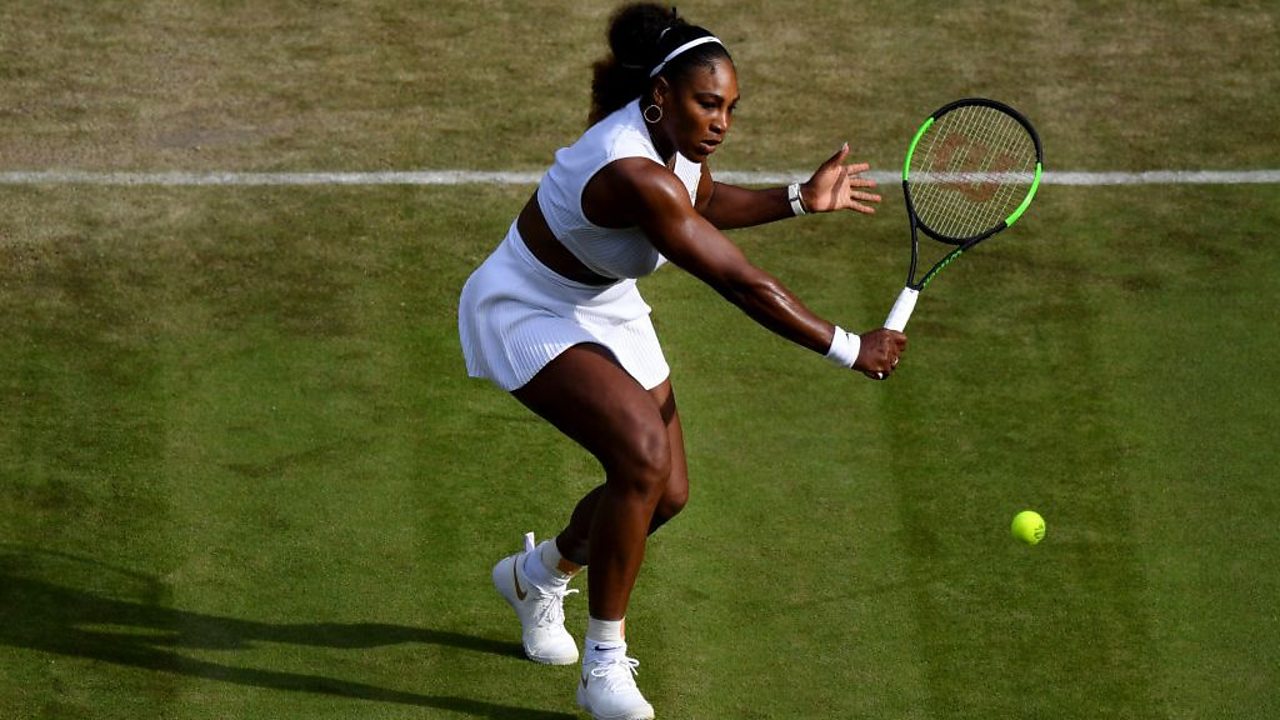 How many miles do we run during a tennis game?

Tennis is more than just hitting a ball - find out how much running is involved in a game. 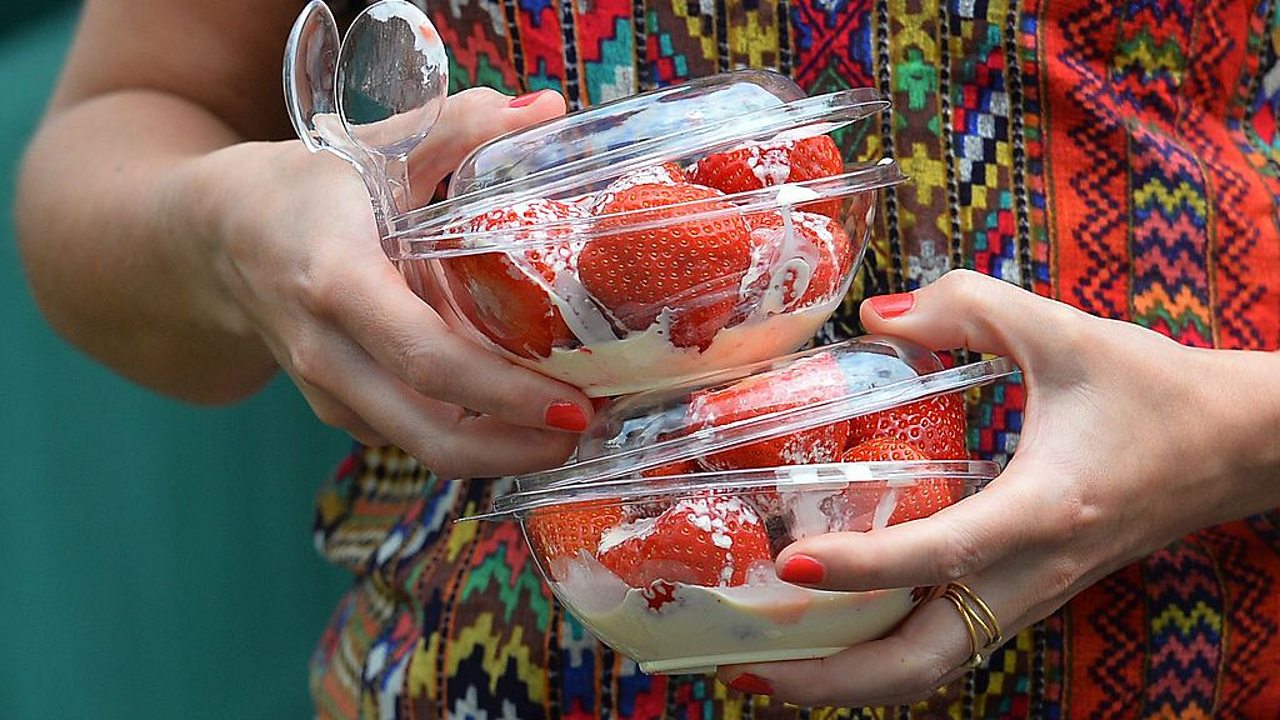