How to become a police officer: Dylan's story

Meet Dylan from North Wales and find out about his role as a constable for the police service. Part of our Bitesize world of work series.

"No day's the same in the police."

What to expect if you want to be a police officer

What qualifications do you need to be a police officer?

You could get into this role via a university course, a college course, an apprenticeship, working towards the role or applying directly.

For careers advice in all parts of the UK visit: National Careers service (England), nidirect (Northern Ireland), My World of Work (Scotland) and Careers Wales (Wales). 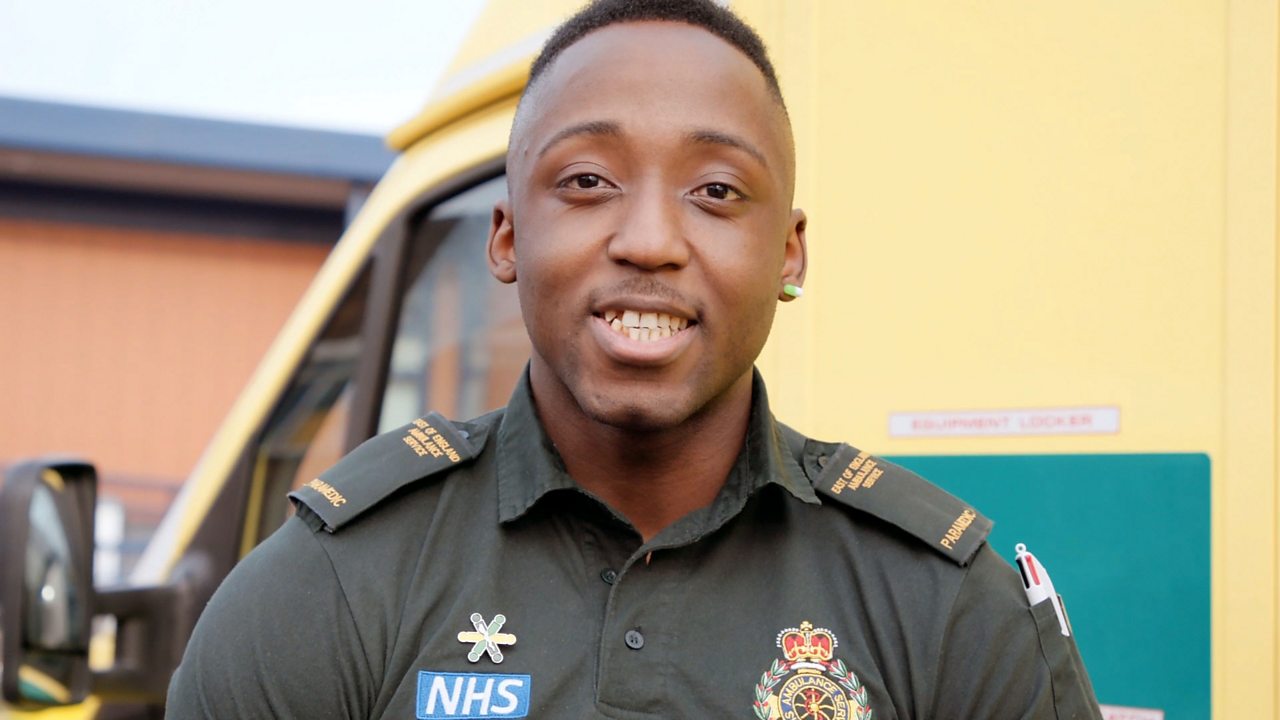 Tanoh's a paramedic in the NHS. 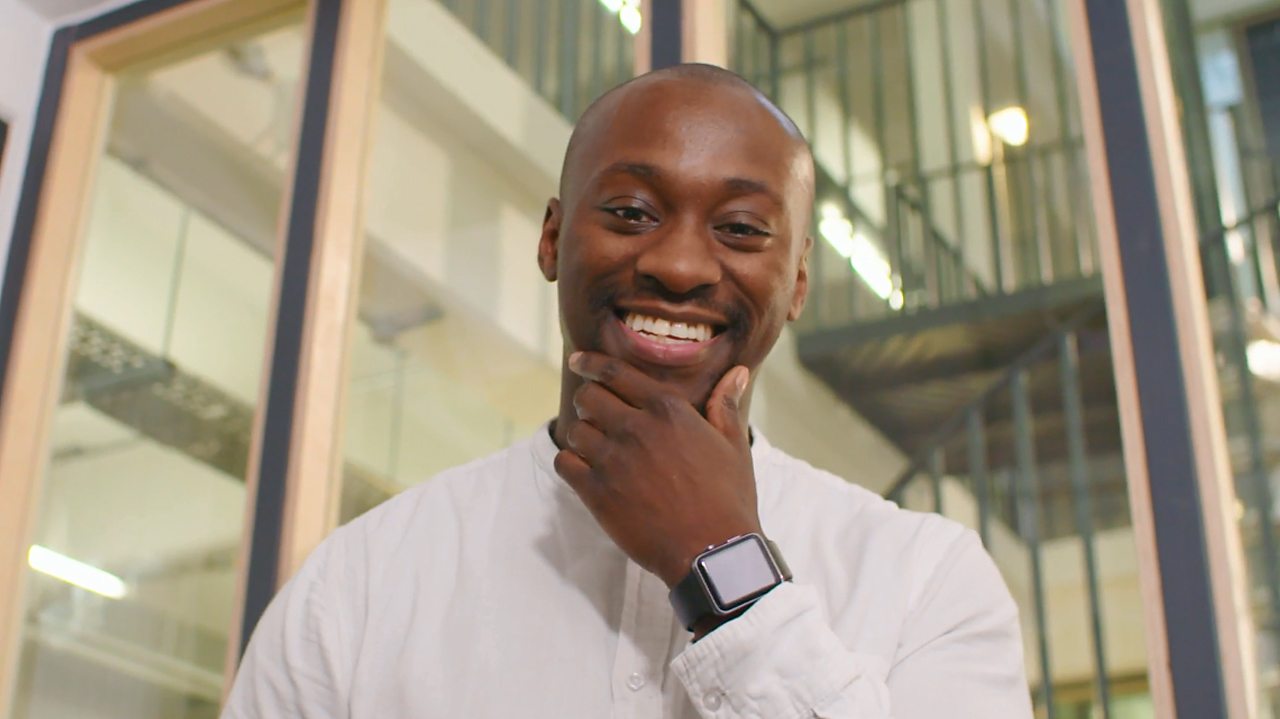 Know your strengths and weaknesses

How knowing your weaknesses could be your biggest strength. 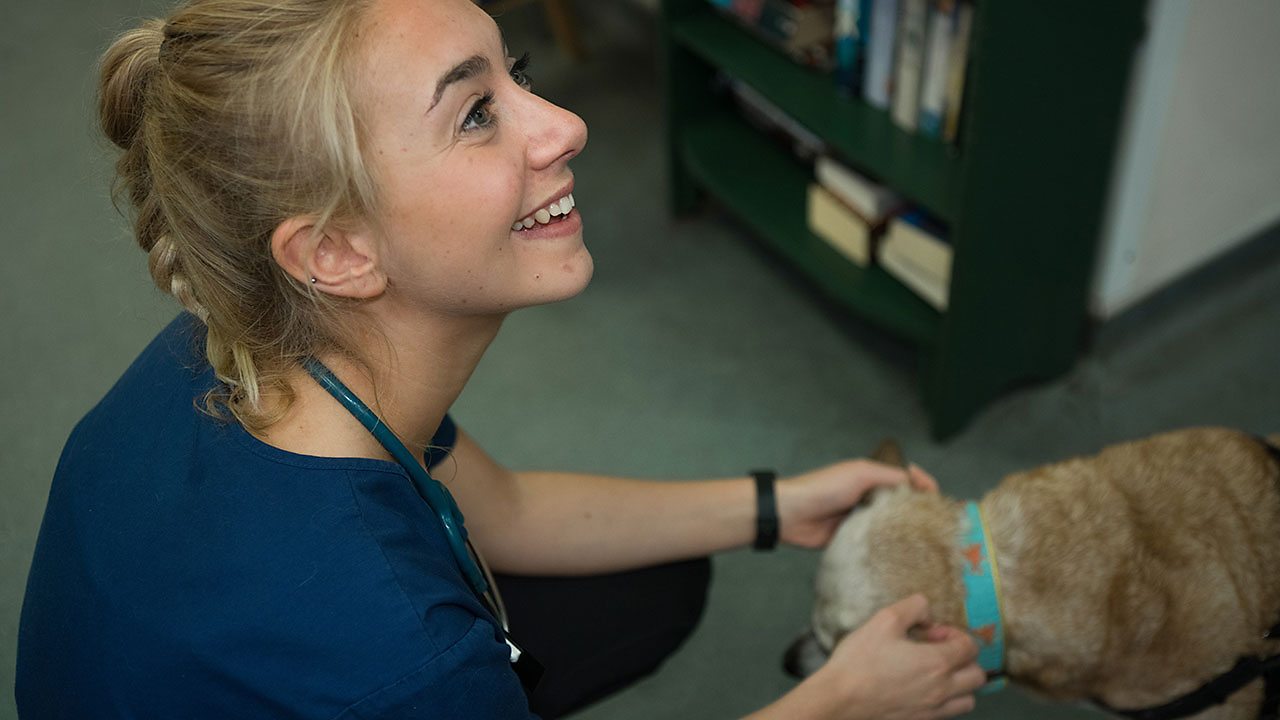 Lucy uses her knowledge of Biology in her job as a vet.