The Ashes may be one way for countries with a sporting grudge to work off their international beef but it’s not the only one. Far from it.

Across the globe, there are occasions when the sporting arena represents international rivalry in miniature. Usually, it’s a fine example of good competition with hands shook and bonds strengthened come the final score - usually, but not always.

Here are a few examples of great international sporting rivalries.

The rivals: Norway and Sweden

Cross-country skiing has, by some margin, always been Sweden’s forte at the Winter Olympics. It’s produced 31 gold medals for the country since they entered the fray at Chamonix in 1924.

Imagine how miffed Sweden must have been, therefore, when Norway, their Scandinavian neighbour with almost half the population size, suddenly became much better at it.

The catalyst was the 1994 Winter Olympics, hosted by Norway in Lillehammer. In the build-up, the Norwegians set up an elite sports centre to ensure they shone on home soil. It worked, with Norway finishing second to Russia in the medal table and Sweden down in tenth.

Then along came Petter. Petter Northug is a Norwegian cross-country skier who ruled the sport, winning two Olympic titles to complement his 13 from the World Championships. But as well as being good, Petter loved to wind up his rivals whenever he could. In a 2011 world championship event, he was accused of playing to the crowds as he crossed the finish line in first place by seemingly blocking his nearest rival, who just happened to be from Sweden. Examples like these upped the friendly rivalry between the two formerly united countries, which entered a peaceful dissolution in 1905.

Swedish participation in the sport has waned in recent years, while cross-country skiing remains huge in Norway. At last year’s Winter Olympics in PyeongChang, the Norwegians topped the medal table with 14 gold. Half of those? They were for cross-country skiing.

The rivals: England and Scotland

It’s the oldest international football fixture in the world, dating back to a goalless draw in 1872, so there’s always going to be a few sparks flying around.

Although England’s men’s team has a healthier record in international tournaments (England is currently 44 places ahead of the Scotland in the FIFA rankings), the head-to-head results between the two is more evenly matched. England has won 48 of their 114 meetings compared to Scotland’s 41, with 25 draws.

One of the most famous happened in 1967, when Scotland beat the reigning World Cup winners 3-2 at Wembley. It was playfully suggested afterwards that this made them unofficial world champions. Although they were in the same qualification group for the 2018 World Cup, the last time England and Scotland's men met at the finals of a major tournament happened at the group stage of the 1996 European Championships, held in England.

Although Scotland had played a great first half, the scoreline remained goalless. England took the lead in the 53rd minute, courtesy of Alan Shearer, but hope flowered for Scotland when they awarded a penalty in the 76th minute. Goalkeeper David Seaman saved Gary McAllister’s spot kick, and it was as he cleared it down the pitch that Paul Gascoigne ultimately took control of it to score one of the goals of his career and cement an English victory.

It was a bitter pill for Scottish hopes that had been raised just moments before. Perhaps even more difficult to take as it underlined the passions that simmer beneath international rivalry. It was one that resurfaced earlier his year, as Scotland’s women suffered a 2-1 defeat to England in both side’s opening game of the Women’s World Cup in France.

The rivals: Canada and USA

America dominates in so many Olympic events (take athletics, for example), while their Canadian neighbours are rarely above them in the medal table. But there is one sport which sees the two more evenly matched. Ice hockey.

In the beginning, Canada were significantly better than America when it came to strapping on the skates and putting the puck at the back of net. The first men’s ice hockey final at the Olympics took place in 1920 (although at the summer Games in Antwerp, Belgium, as a winter version did not begin until 1924). The USA were strongly fancied after giving Switzerland a 29-0 walloping in the quarter finals but, come the final, the Canadians won 2-0.

It sounds like the sort of result which would have the USA licking its wounds, determined for revenge. While that did happen, it took time. At the 1956 winter Games in Cortina d'Ampezzo, Italy, the USA beat Canada 4-1 to put their tormentors on the ice into third place, but went on to lose the gold metal match against the then Soviet Union.

Finally, in 1960, when the USA hosted the Winter Olympics on home turf, in California’s Squaw Valley, they took the gold in men’s ice hockey. It was a league table set-up rather than a knockout contest, but that path to victory was cleared with a 2-1 win over Canada.

After that, the USA developed more of a rivalry with the USSR as Canada withdrew from international competition in the 1970s, in protest over the professional status of players fielded by other nations, specifically the then Soviet Union and Czechoslovakia. So it must have tasted sweet when, in 2002, as the USA held the Winter Olympics in Salt Lake City, Canada beat the hosts in the final to take the gold for the first time in 50 years. That’s the Canadian men, though. The women’s team have been altogether better at beating their American rivals, taking the gold at four successive Olympic finals from 2002 to 2014. It was only last year in PyeongChang when the USA women claimed the gold once more, their first since 1998.

The rivals: Australia and New Zealand

It’s not just the two rugby codes where these Antipodean neighbours enjoy standing off against each other.

Netball is a sport where the two nations dominate the rest of the field. The Silver Ferns of New Zealand and the Australian Diamonds are so closely matched in terms of talent and skill, victories over each other often come with the slimmest of margins.

Once of the most famous examples was the netball final at the 2010 Commonwealth Games in Delhi, India. Seen as a prestige event on the netball circuit, the two countries met at the Thyagaraj Sports Complex for what would become one of the most infamous matches ever.

Netball matches usually last for an hour of play, split into four 15-minute quarters. This one was locked in stalemate at the end of regular time, so went into extra time. Even with time added on, there was nothing to separate the teams so another period of extra time was used. At 84 minutes, it remains the longest official match in netball history and ended with New Zealand squeaking home, 66 points to Australia’s 64. 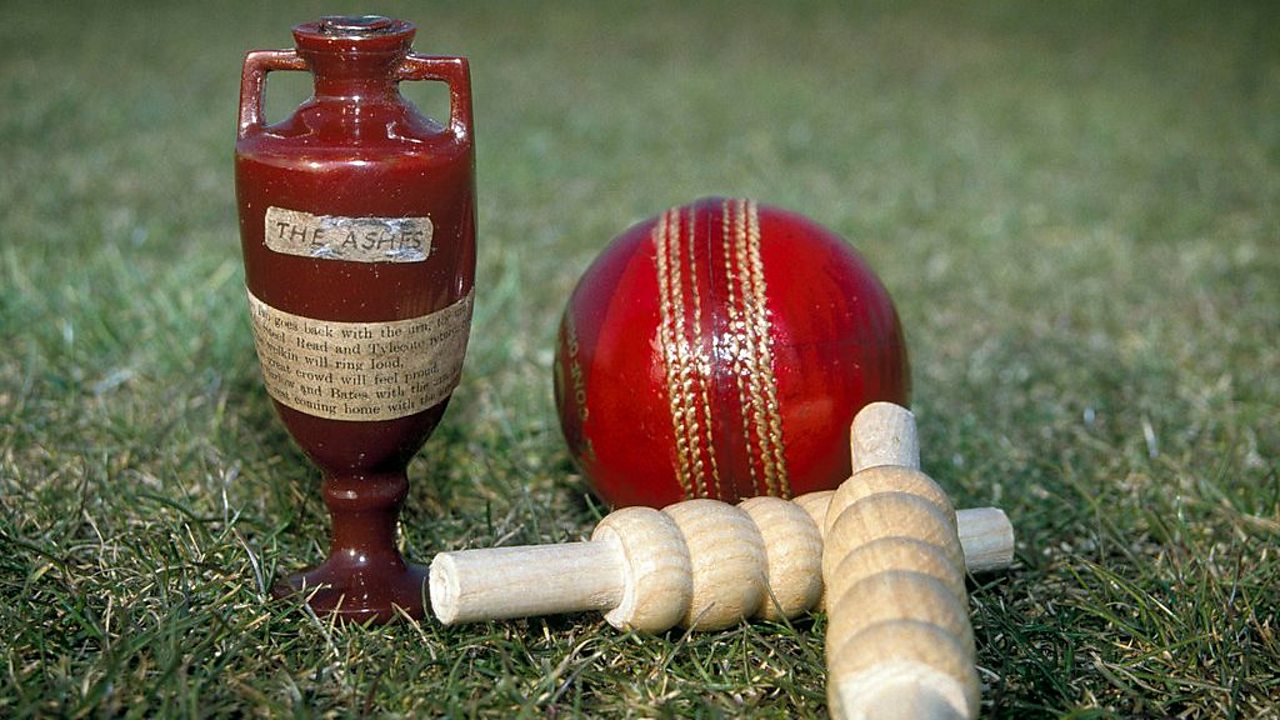 The Ashes: A history of cricketing rivalry

How the England and Australia test series captured the world's imagination. 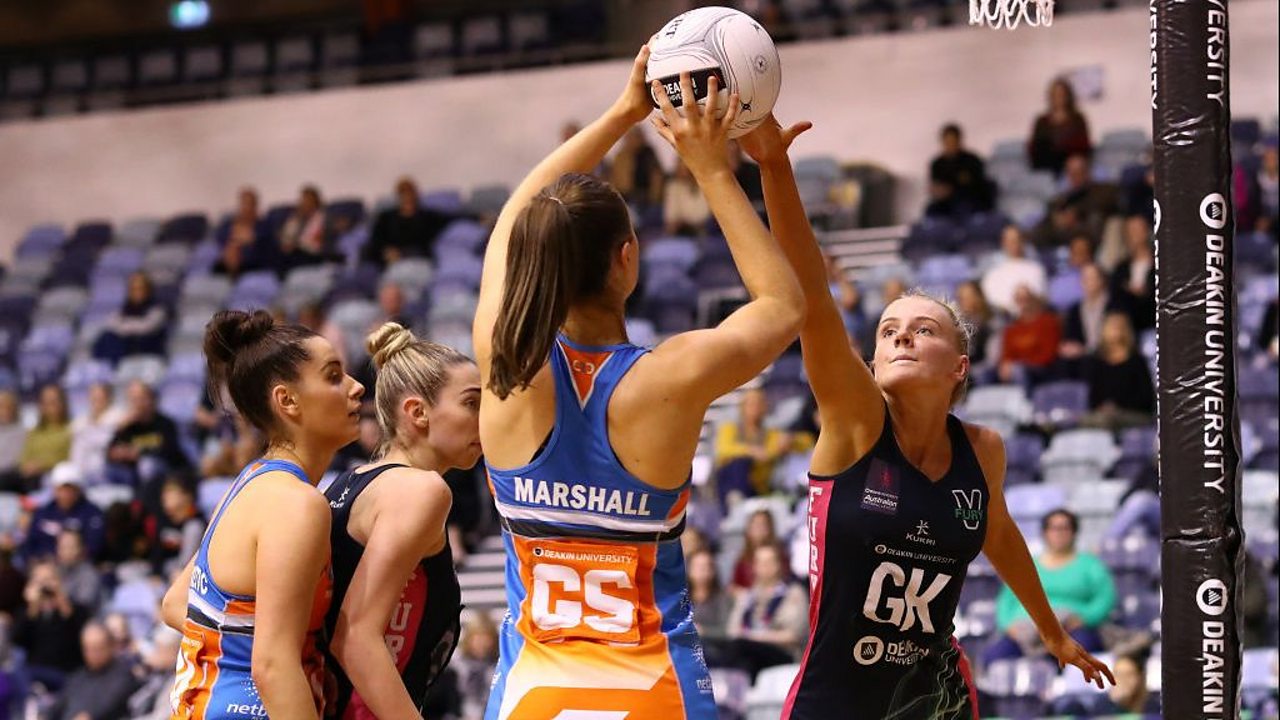 Netball jargon you need to know

The three-second rule, obstruction, pivoting, footwork... how much do you know about Netball? 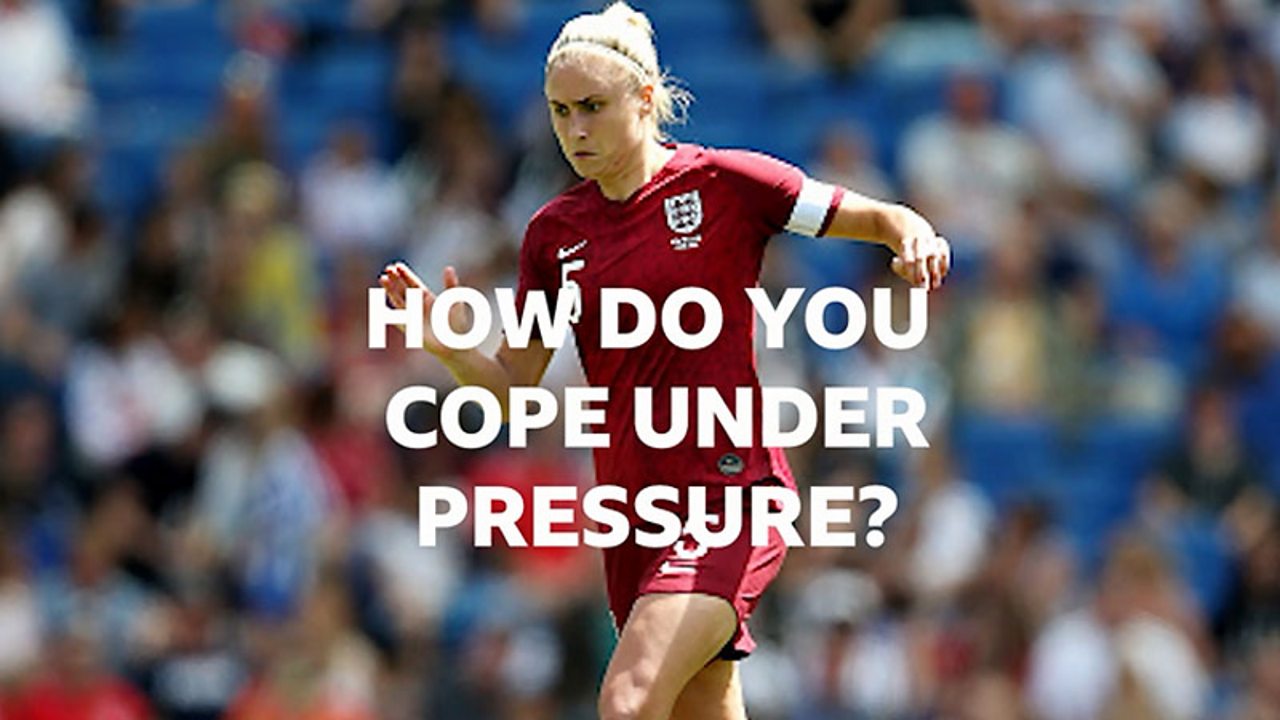 Scotland and England stars talk about dealing with match-day nerves.