The people and events of Small Axe

Small Axe, a series of five films from writer and director Steve McQueen, takes a closer look at London’s West Indian community from the 1960s to the 1980s.

If you’re wondering why the name Small Axe was chosen, it has its links with a Bob Marley song of the same name. It tells of a large tree that could be chopped down through the continued, persistent action of a small axe. Many of the stories shown in the series depict individuals and groups who stick to their beliefs in various situations, whether it involves justice, education, or their career.

We’ve taken a look at the people and social history you can expect to see in Small Axe.

In 1968, Trinidad-born Frank Crichlow opened a Caribbean restaurant in London’s Notting Hill. Called Mangrove, it became known as a meeting place for intellectuals, activists and was often the scene of political discussion. It had a late licence, staying open until 6am, and even attracted well-known stars of the day, including the reggae star Bob Marley and the singer Diana Ross.

Shortly before Christmas in 1969, the local council wanted to withdraw the Mangrove’s late licence and restrict it to offering takeaways only after 11pm. The Mangrove had also been the focus of police raids prior to the council notice, although nothing illegal was found.

When raids continued, Frank felt his business was being unfairly targeted and found help from the anti-racist group British Black Panthers, based on the American organisation of the same name. It led to a group called The Action Committee for the Defence of the Mangrove being formed.

On 9 August 1970, a Sunday, a crowd of protestors mobilised outside the Mangrove to march through the streets in peaceful protest over the attention the venue had received from the authorities. Around 150 in number, the plan was to march past the different police stations in the area to show the group’s feelings.

Their march was met with a heavy police presence. Frank and eight other protestors were arrested and charged with inciting a riot and causing a disturbance. They said that was never their intention. They became known as the Mangrove 9 and their trial took place at the Old Bailey. Two of the Mangrove 9, Darcus Howe and British Black Panther leader Altheia Jones-LeCointe, defended themselves. It was unusual in the early 1970s for a case to involve black people defending themselves and it gained a high profile in the media.

When it ended in December 1971, all nine were found not guilty of inciting a riot. Five, including Frank, were cleared of all charges and the other four received suspended sentences for different offences, including affray (threatening behaviour).

The Mangrove remained open until 1992. Frank died in 2010 and a plaque bearing his name remains on the building which used to be his restaurant. Today, it is a private house.

In Lovers Rock, a fictional story, Small Axe shifts to the early eighties and the blues parties which took place in houses across the capital.

These were set up because black people often felt unwelcome in nightclubs where the clientele were mainly white. The soundtrack to these parties was predominantly reggae and Lover’s Rock, which gives the film its name, is a specific type of reggae - one with a romantic feel. Blues parties were also a good place for romance to blossom and Lover’s Rock provided the ideal soundtrack to a first dance. One of the most famous Lover’s Rock tracks is Janet Kay’s Silly Games, which was a number two hit in the UK in 1979.

Lover’s Rock, like Motown in the 1960s, was a style of music named after a record label with a signature sound. The label was set up by Dennis Harris in a south east London studio in the 1970s.

The Lover’s Rock stable included an all-female group called Brown Sugar. One of its members, Caron Wheeler, went on to have success with the group Soul II Soul, who had a number one hit in 1989 with Back to Life (However Do You Want Me).

As a child, Islington-born Leroy Logan had ambitions to become a police officer, but his career path first led him into forensic science. When his father was hospitalised after an incident involving two police officers in 1983, he decided to move away from science and go into the London force, hoping to make a difference in how it perceived black people.

In a 30-year career, he made it to the rank of superintendent before retiring in 2013. Leroy was involved in the formation of the Black Police Association and tackling knife and gang crime around London. His father did not initially approve of him joining the police and Leroy also faced racism from some colleagues as he attempted to gain promotion.

He persevered, and received an MBE from the Queen in 2000 for his police work. Since his retirement, he works with young people around London. In Small Axe, he will be played by the actor John Boyega.

Brixton Rocks was Alex Wheatle’s first book, published in 1999. It followed a childhood mostly spent in a care home where he spent lonely hours immersed in comics like the Beano and Whizzer and Chips and the football magazine Shoot!

But before he became an author, Alex was heavily involved in the reggae scene in London’s Brixton, which is the focus of the film featuring his story. This involved him setting up a sound system, not to be confused with the types of hi-fi that were popular in the 1980s. A sound system is from Jamaican culture, and it involves a small team of people setting up, playing and introducing music at a venue. Alex was the founder of a sound system called Crucial Rocker.

His name may be familiar to Bitesize readers as many of Alex’s books for younger readers have won awards. They include Home Girl, which depicts a girl growing up in the care system. He also wrote the South Crongton trilogy; Liccle Bit, Crongton Knights and Straight Outta Crongton, focusing on the lives of people on a housing estate. His writing earned him an MBE in 2008.

The fifth and final film documents a community effort that was established to help black children with their schooling.

Called Education and set in 1971, it deals with a racial segregation policy which saw some black pupils sent to schools for children with special educational needs. In the film, a 12-year-old boy called Kingsley who is fascinated with space, is sent to one such school after being disruptive during a lesson.

There was a concern among families that this segregation would affect children's learning, so Saturday (or supplementary) schools were created within black communities in the 1960s. It provided extra schooling at the weekend and evenings when parents were concerned that their children were not receiving enough teaching about English, maths and science. Run by volunteers, which included parents, teachers and church and community groups, the supplementary schools would also teach children about elements of black history and culture.

Speaking to the US website Deadline about the Education film and the supplemetary schools, co-writer Steve McQueen said: “They were these schools where black people and people from the West Indies created them to help children with extra schooling.

“It’s deeper than that; these people were not willing to accept what was happening, and how parents congregated and made a power base to stop it from happening. Again, small axe.”

Small Axe begins on Sunday 15 November with Mangrove, the first of its five films, at 9pm on BBC One. 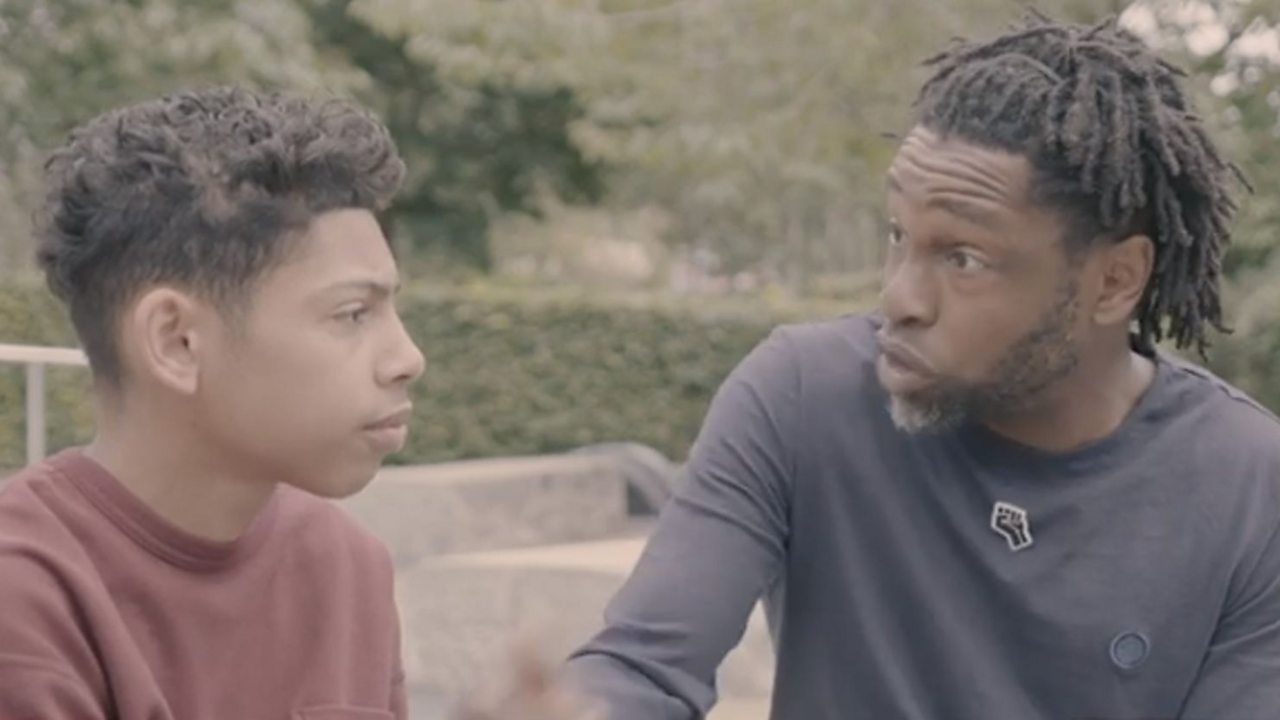 Two generations talk about racism, inspirational figures and their lessons at school 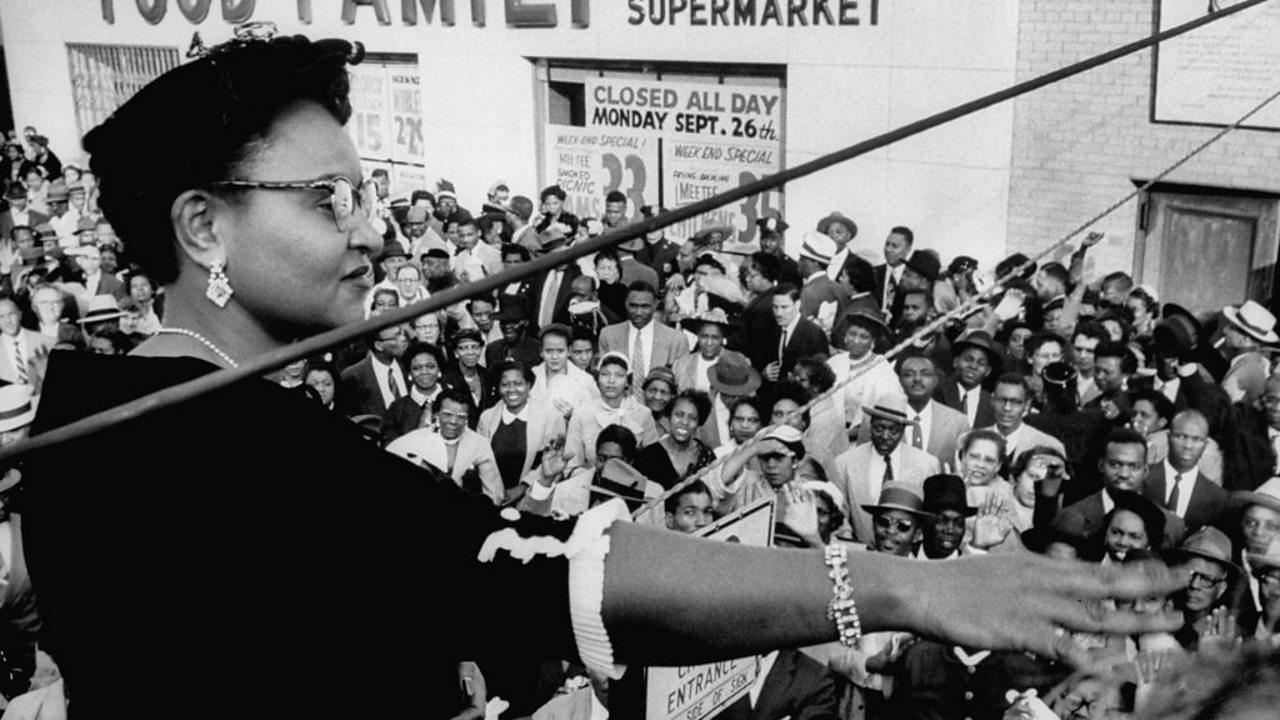 Six key events in black history you may not know about

The Bristol bus boycott, the killing of Emmett Till and other events you may not have heard about. 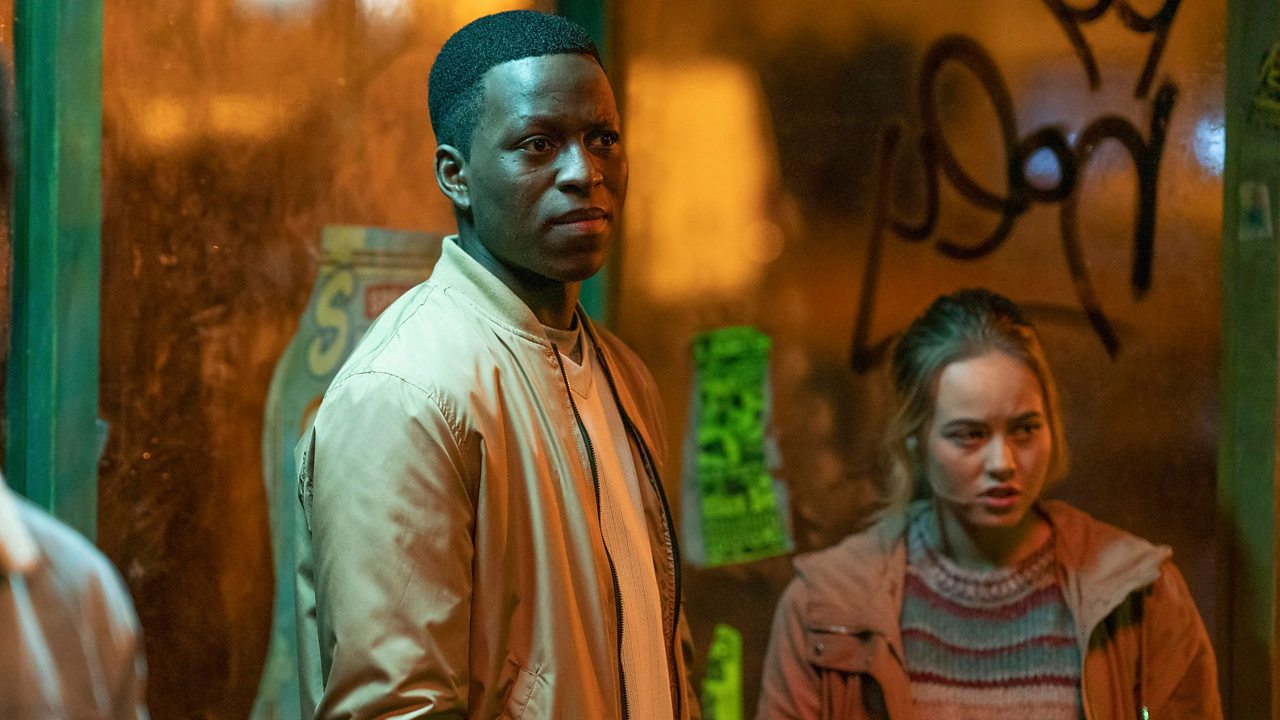