Learn to love the way you look

Sizeism and body-shaming have become trending issues as we share more and more of our lives (and bodies) online. Alongside the social pressure to share impossibly ‘perfect’ images of ourselves online, it has also become easier to be targeted by trolls, and experience negative self-image due to constant, damaging comparison with celebrities and influencers.

Watch as former Love Islander Laura and reality star Ryan open up about how they overcame the body image insecurities they have felt since adolescence, and how they continue to shut-down their own negative self-talk.

Laura has taught herself to stop and re-frame her thinking whenever she has a negative thought, or compares herself negatively to others - she thinks of it as a mental 'switch'.

Ryan makes sure he stays healthy, and is careful that he doesn’t become ‘obsessed’ with being a particular shape. He credits his balanced approach to being around people who motivate him and lift him up.

So remember, while it might be hard to stop comparing yourself with others – as Laura and Ryan did - your perception of your body should not control your life, or ultimately, your happiness.

If you have concerns about your body image and feel it may be affecting your physical health or mental health, speak to your GP or health professional who can put you in contact with the right people to help. The support can be life changing.

It is always good to speak to someone you trust about the issues you might be facing, no matter how big or small. Although it can be hard talking about mental health, everyone finds them challenging at times, and if you are experiencing difficulties, don’t feel ashamed or different, and don’t feel you have to hide away from it. 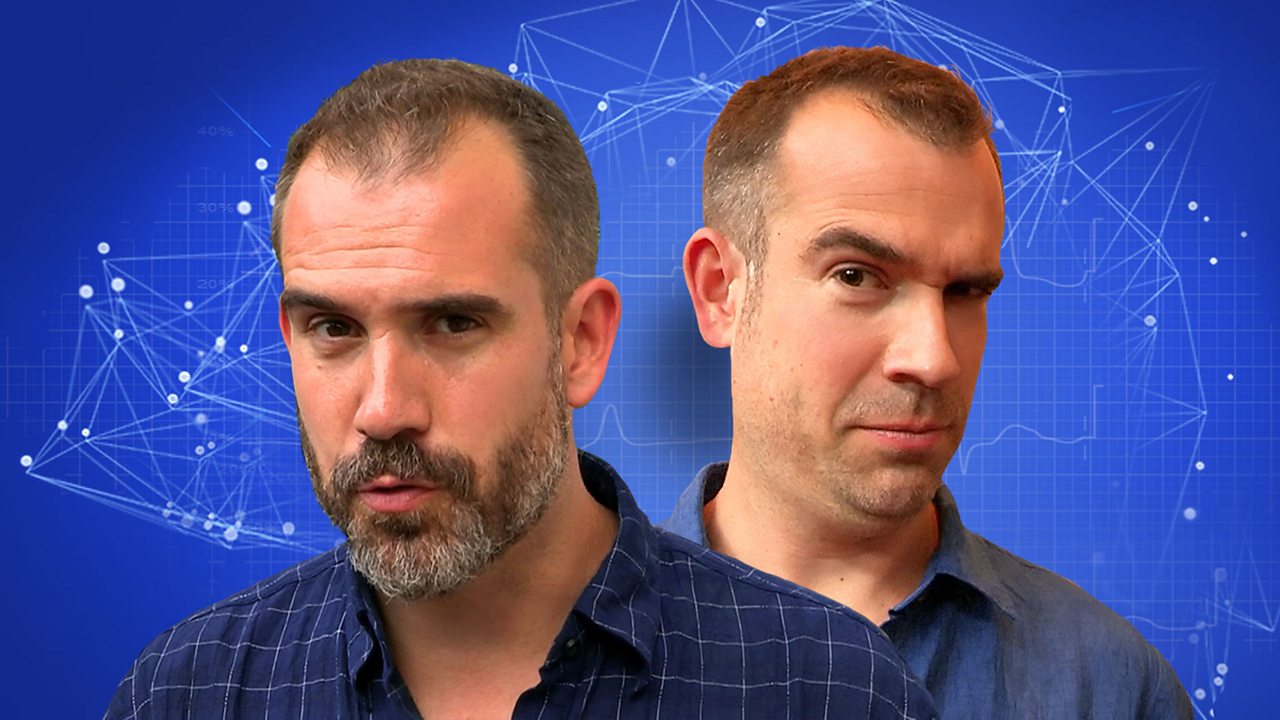 Dr Chris and Dr Xand investigate: How to keep body positive in the #selfie era

Maintaining a healthy body image can be a real uphill battle. 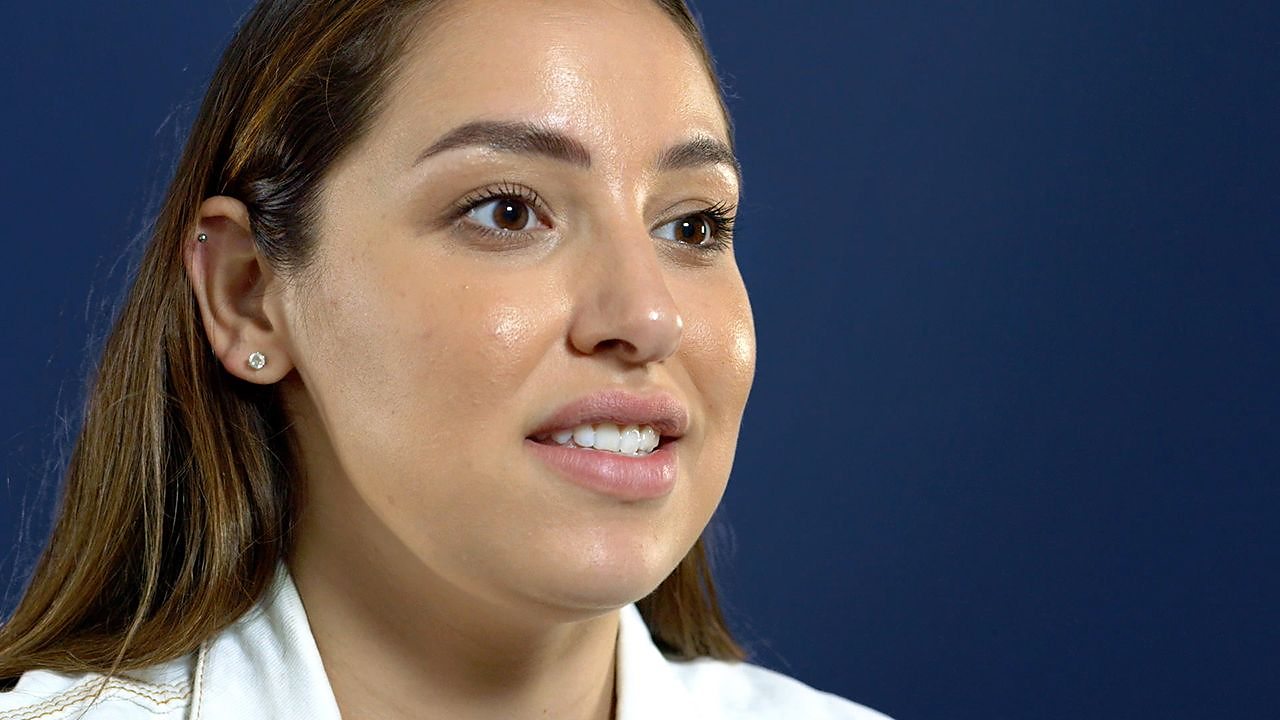 What is it like to be... a model and body positivity advocate?