It doesn’t seem like a day goes by without some Hollywood megastar launching a business, or selling one and making gazillions.

But they’re nowhere near the first movie figures to launch a successful side-hustle. Here are six old-school Hollywood personalities who also had other successful business ventures.

Paul Newman, who starred in hit movies such as The Hustler (1961) was one of the first Hollywood stars to launch a successful side-hustle of his own. In 1982, he gave bottles of his homemade dressing to friends as gifts. The sauce was so popular he decided to sell it in shops under the name ‘Newman’s Own’ and donate the profits to charity. The dressing was an instant hit in shops and other Newman’s Own products, including spaghetti sauce and lemonade, followed.

Paul Newman died in 2008 but his brand continues to be available. It’s estimated that it has raised well over $500 million for charity to date.

These days, there doesn’t seem to be a celebrity without their own perfume line. Justin Bieber has Someday, Lady Gaga has Fame and Rihanna has Reb l’fleur.

But it was Elizabeth Taylor who set the ball rolling in 1988 when she launched her own signature scent, Passion. The scent won a Fifi award (the Oscars of perfume) but it was her launch of White Diamonds in 1991 that transformed her into one of the biggest players in the industry.

The perfume, named after Taylor’s favourite gem, became one of the most successful fragrances of all time with well over $1.5 billion worth of sales to date. Taylor died in 2011, having launched many other luxury scents and after paving the way for the billion-dollar celebrity perfume industry of today.

As a child she had worked as a waitress in her parents’ bar in Naples and when she took a break from acting in the early 1970s to raise her family she returned to her roots, writing one of the first celebrity cookbooks.

In Cucina con Amore, published in English as In the Kitchen With Love in 1971, featured recipes from her childhood including ‘aubergine mayonnaise crostini’ as well as plenty of glam pictures of Loren busy in her fabulous kitchen.

Planet Hollywood was arguably one of the coolest places to eat in the early 1990s. The restaurant chain had been launched in 1991 with the backing of a trio of the biggest stars of the era: Arnold Schwarzenegger, Bruce Willis and Sylvester Stallone. Star-struck diners could sample dishes — that included Schwarzenegger's grandmother’s apple strudel — while surrounded by Hollywood memorabilia and then purchase Planet Hollywood merch in the gift shop on the way out.

At its peak, there were over 80 restaurants across the world, but the company declared bankruptcy, twice, the original star backers left, and by the end of the decade the gleam had worn off somewhat. However, the company managed to reorganise, and are still going today with a reduced number of locations, including in London and Paris.

Dean Martin and Jerry Lewis were members of the Rat Pack, a group of cool actors from the 1950s and 60s which also included Sammy Davis Jr. and Frank Sinatra. The group were known for their not-so-friendly rivalry and so no one was surprised when after Dean Martin opened a restaurant, Dino’s Lodge, on the Sunset Strip in 1958 – which came complete with a giant neon sign of Martin’s grinning face – Jerry Lewis decided to start a rival eatery.

He lured Martin’s business partner, a pair of his chefs and a fair number of the waiting staff away and set up his own dining establishment, Jerry’s, mere blocks away. And, as a final insult, he erected a giant neon revolving sign of his own mug outside his restaurant. Perhaps thankfully neither business lasted all that long. Dean Martin cut all ties with Dino’s Lodge a couple of years later, and Jerry’s closed for good in 1964. The pair would barely speak again for the rest of their lives. 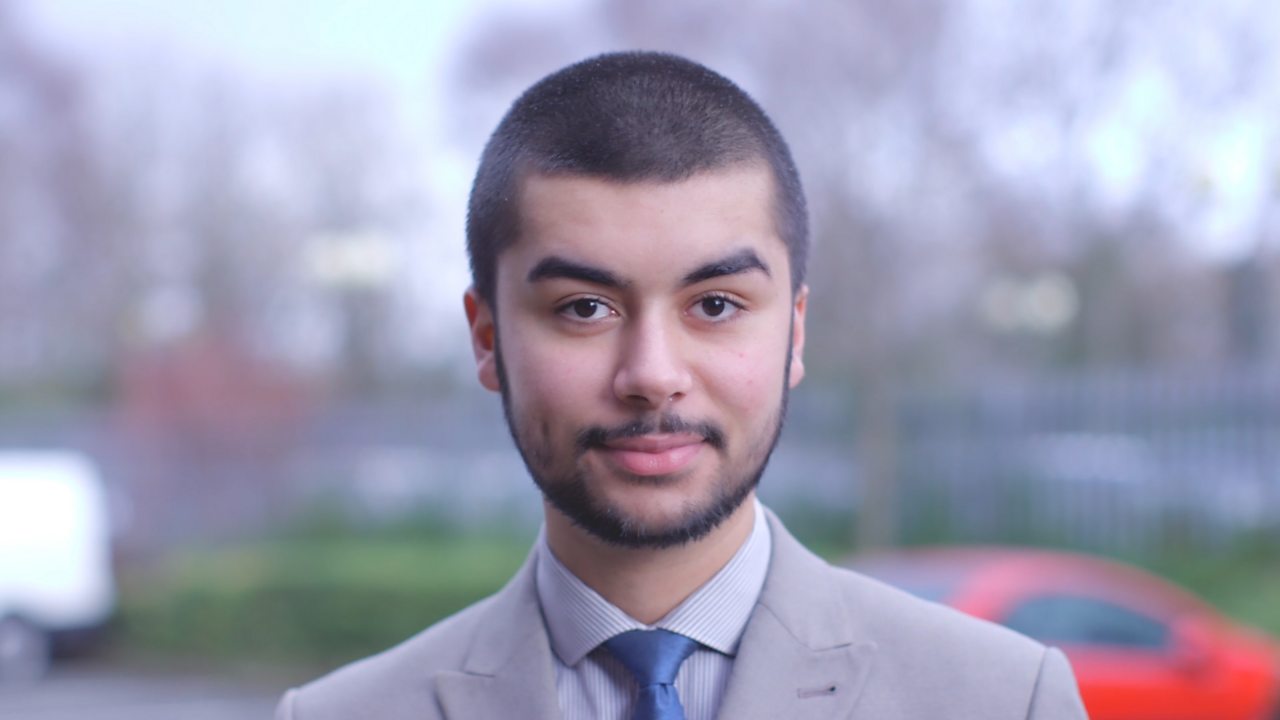 How can I make a living while chasing my dream? 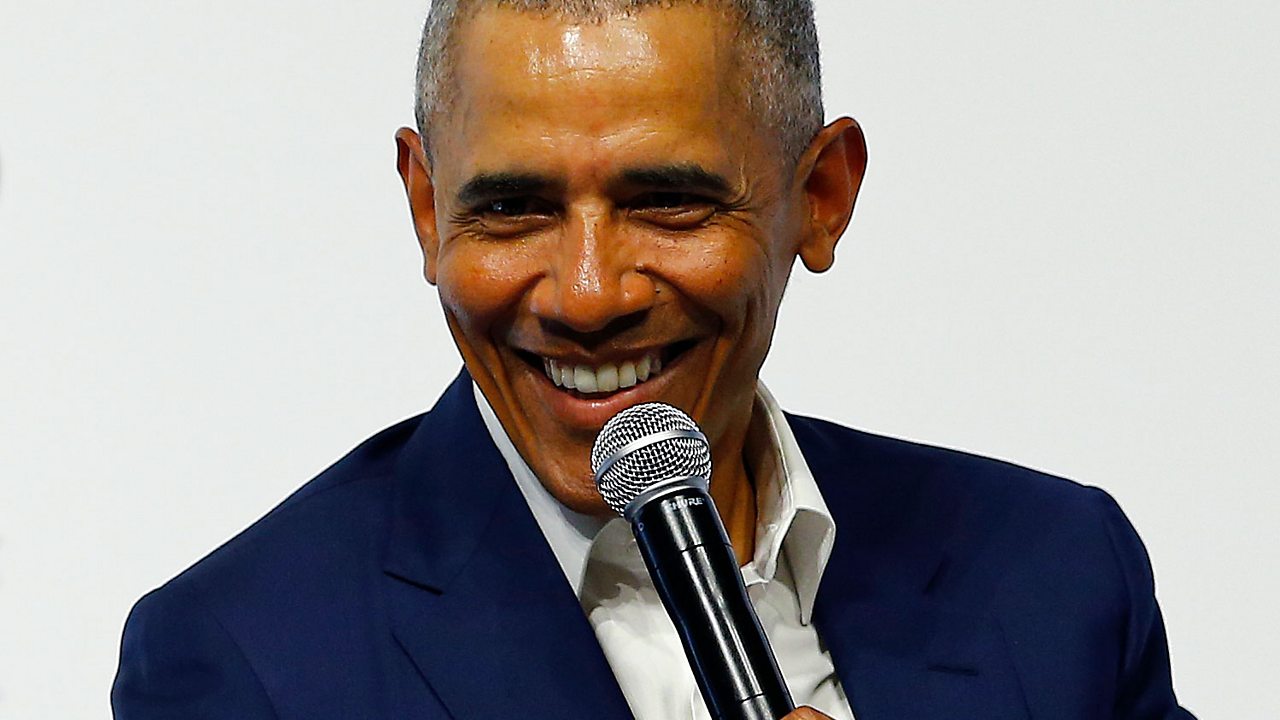 Quiz: Can you guess these celebs' jobs before they were famous?

From Barack Obama to Angelina Jolie, put your pre-fame knowledge to the test. 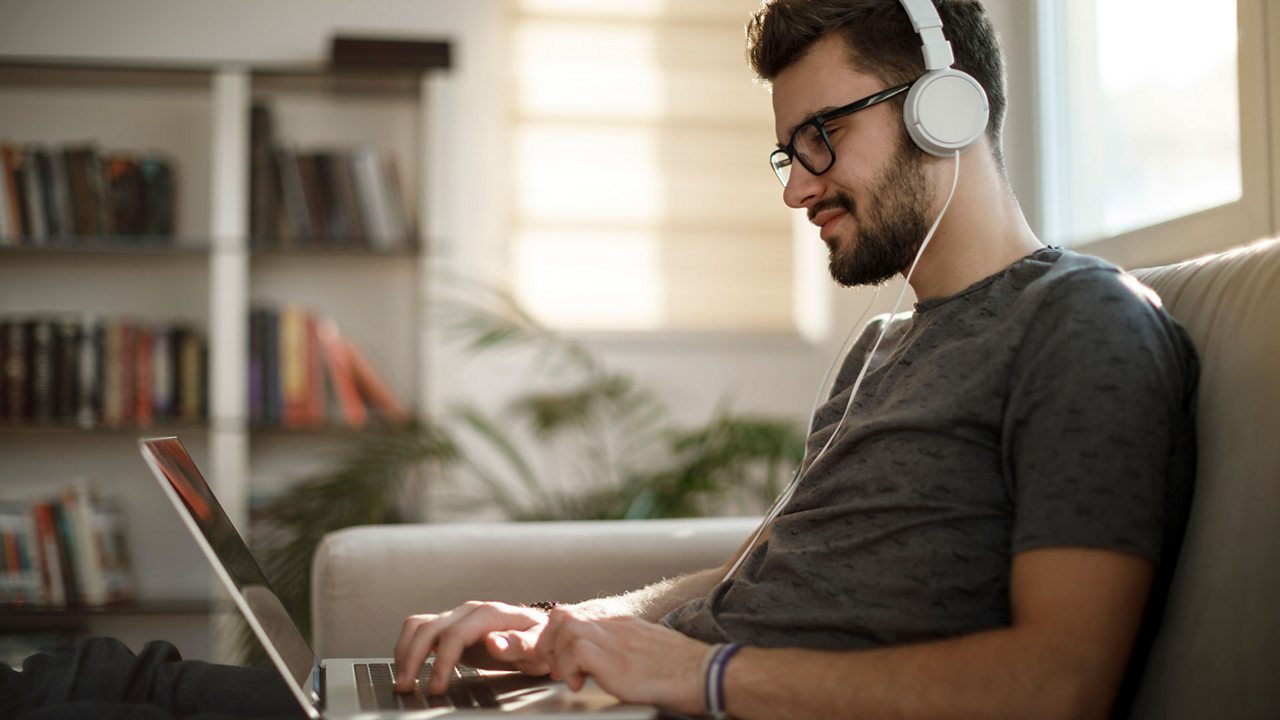 Five savvy ways to make money as a student