I retrained to get the security I needed

“I was going from one job to the next. With different commitments at home, I needed something that was consistent, steady and stable. I needed to make a change and return to education.”

Sean worked as a joiner, but when the local jobs dried up he had to travel for work. He wanted something more stable. He looked into courses and colleges in his local area and cut back on spending to fund training in agriculture.

Sean didn’t enjoy school and left with a couple of GCSEs. He worked as a joiner when he left school and when the work began to dry up, he found himself travelling regularly between London and Northern Ireland. He wanted something more steady, so looked up an access course in combined science at a local college that didn’t require entry qualifications.

Although getting back into learning was challenging for Sean, he used the support from tutors and like-minded mature students to keep him motivated, and focused on the end game.

Sean went on to get a Degree in Agriculture Technology. He had some financial support but he also had to cut back on spending where he could.

He now works as an agriculture supply chain coordinator in Northern Ireland. He splits his time evenly between the farm and the office and has the security that he wanted. He now feels positive about his role and sees a bright future for himself. 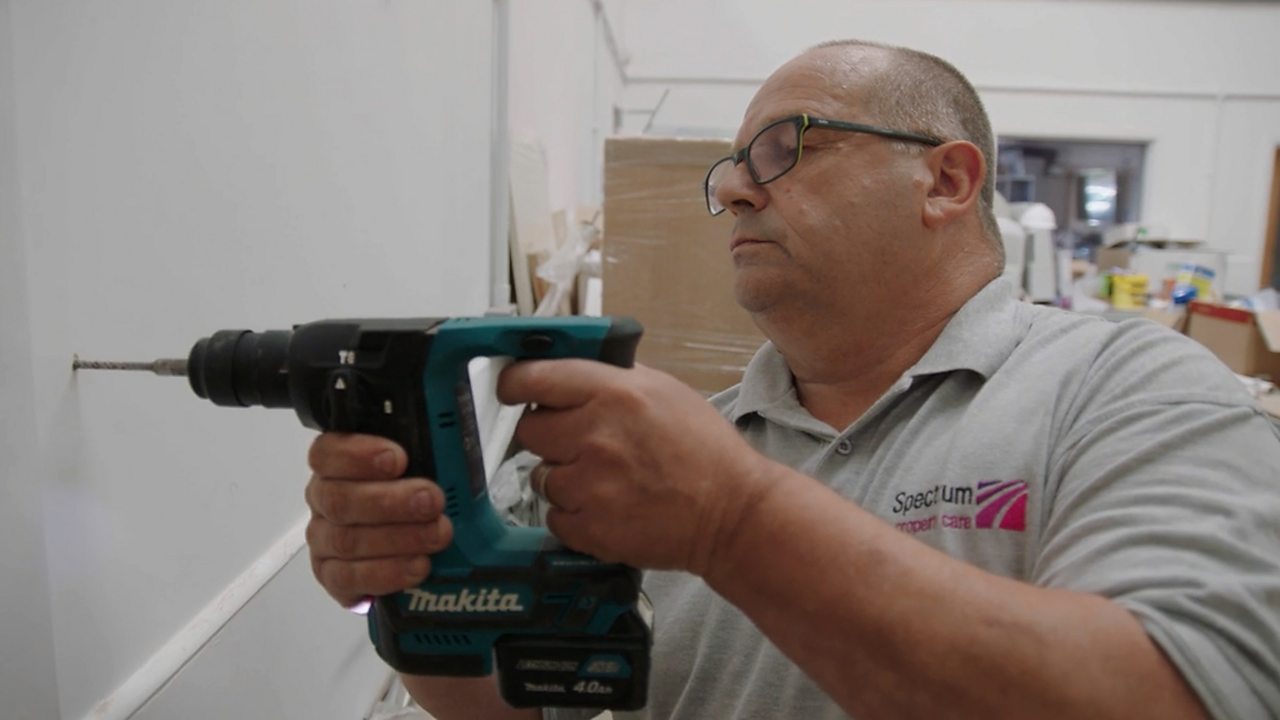 From the army to heart surgery, to getting back to work: Tony's journey inspires us all. 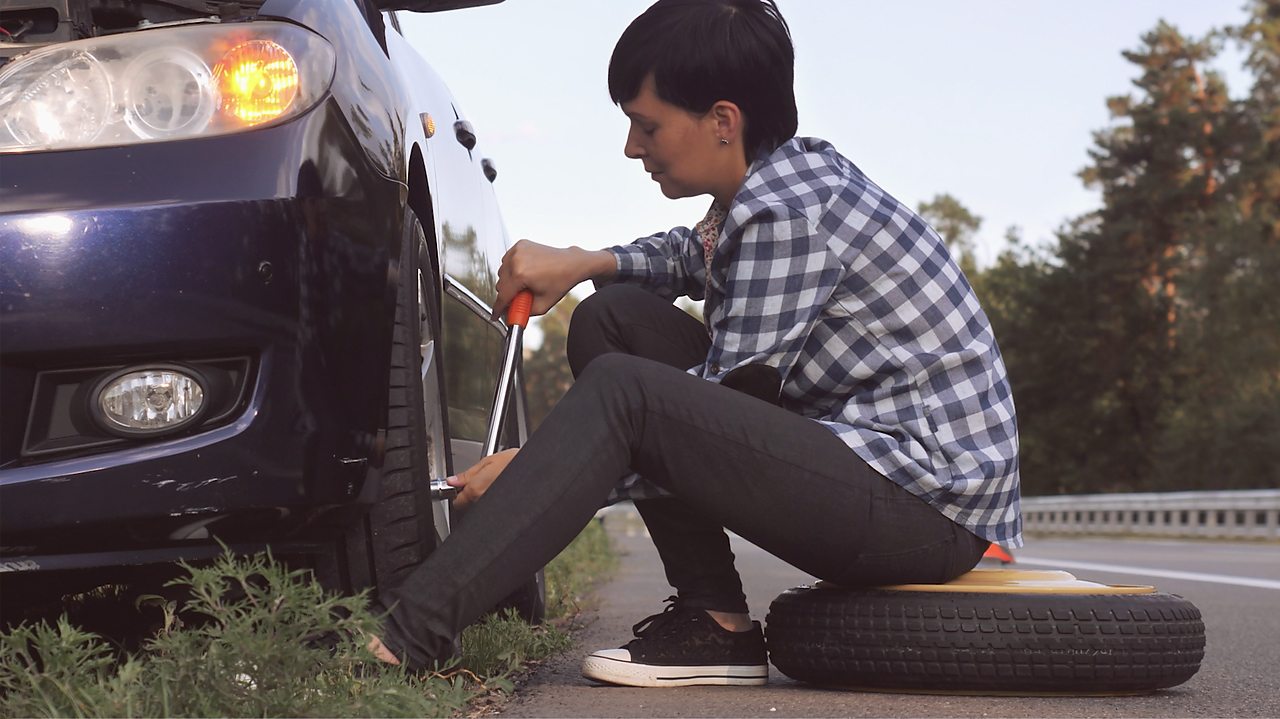 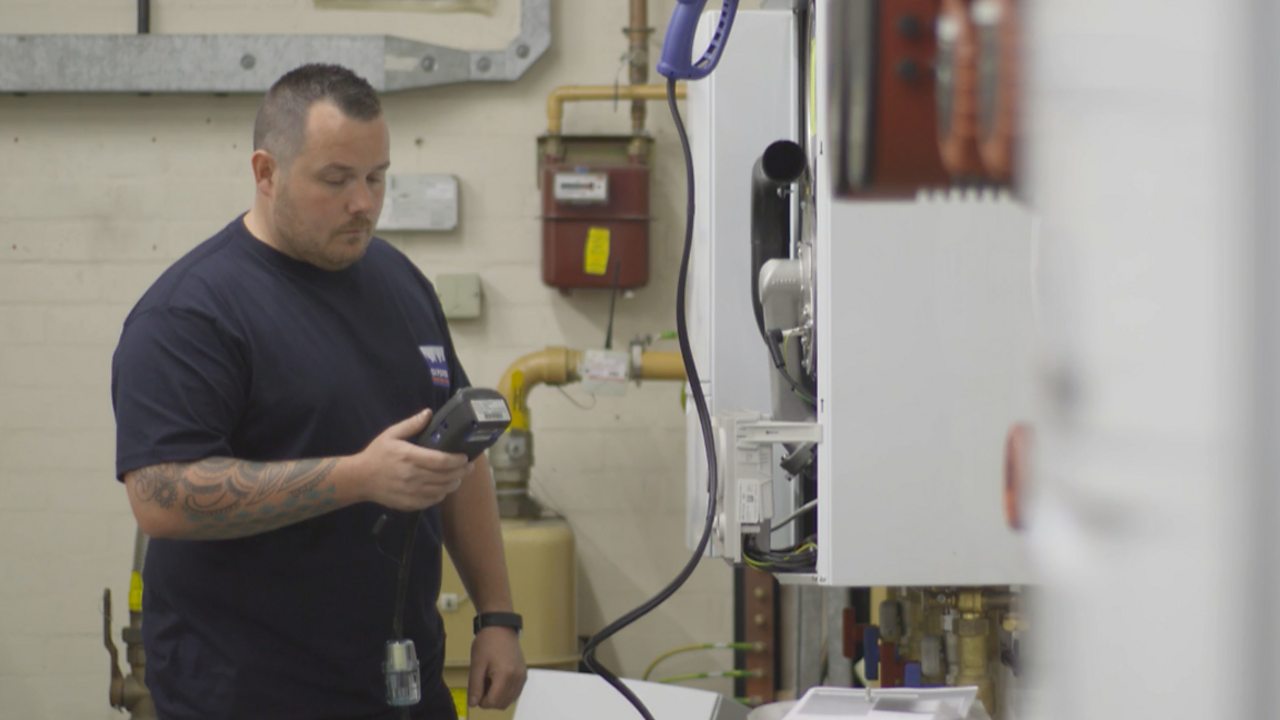 Mark didn't enjoy school, but returning as an adult was life-changing.