A collection of resources on writing poetry produced to support learning English for Y7 and S1 and with content provided to take part in National Poetry Day.

Get started with our introduction to the topic below and then explore the rest of our curriculum relevant videos, articles and activities hand-picked from BBC Bitesize and the wider BBC.

These are the key learning points covered by this topic.

Anyone can write poetry about anything.

Many poets are inspired by what is happening around them and how they feel.

Watch these videos to learn about different places to find inspiration for your poetry.

When writing poetry you might be trying to say a lot in just a few words, so it’s important to think carefully about word choice.

Considering the context of a poem can deepen the meaning of it and help to portray the mindset of the poet.

After your first draft write your poem out again, making some changes and tweaks.

Find out more about how to write poetry.

A performance can bring the words of a poem to life.

When performing a poem consider what a physical performance of the poem would look like.

Think about the words that should be emphasised in the reading and write notes planning the performance of the poem. 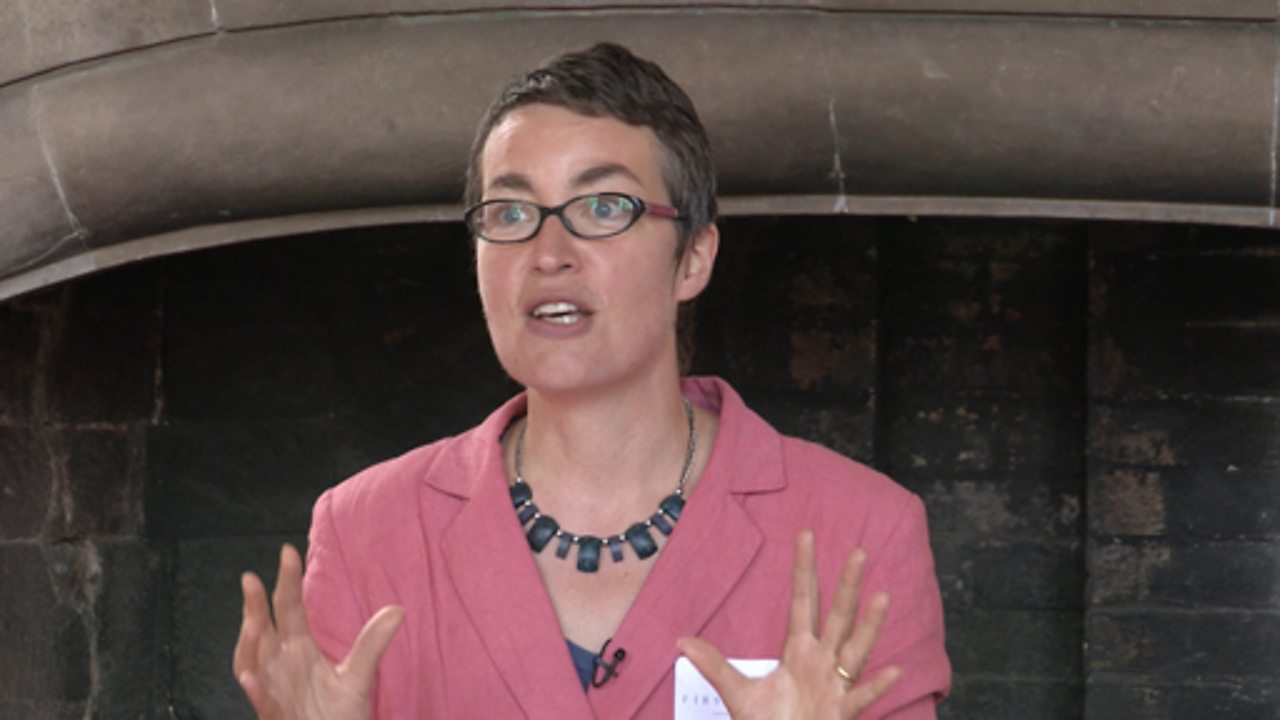 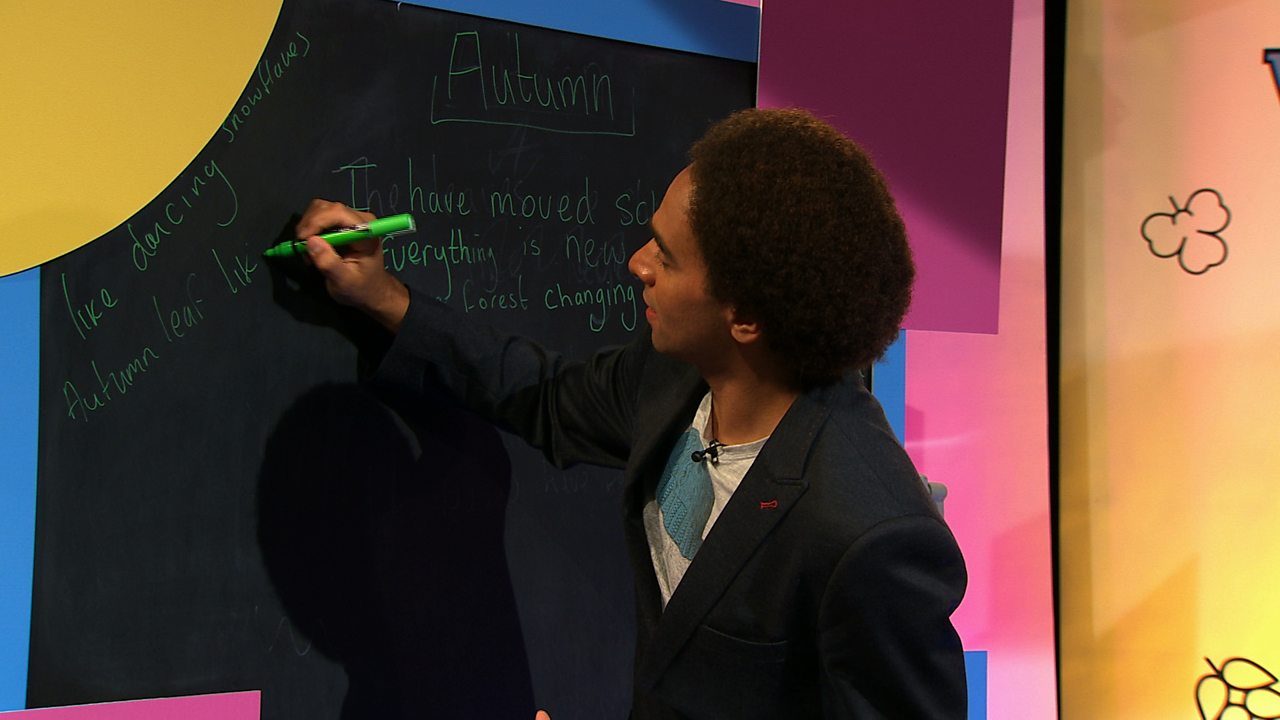 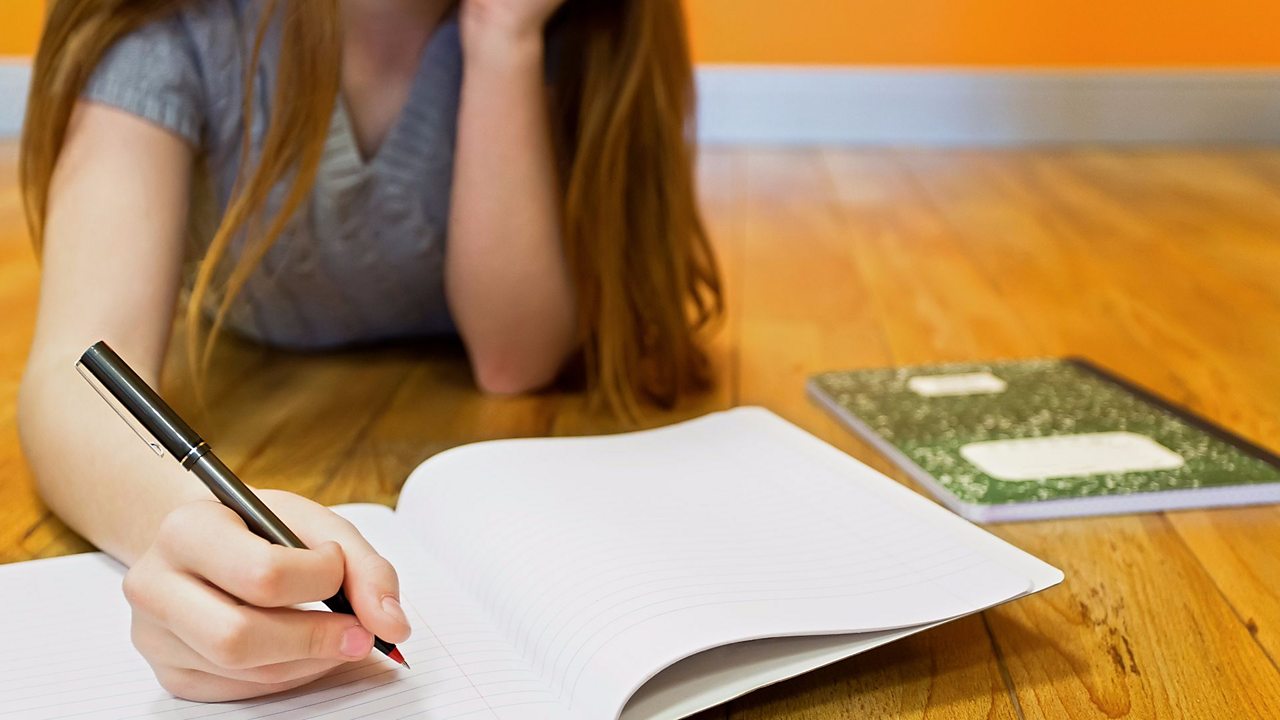 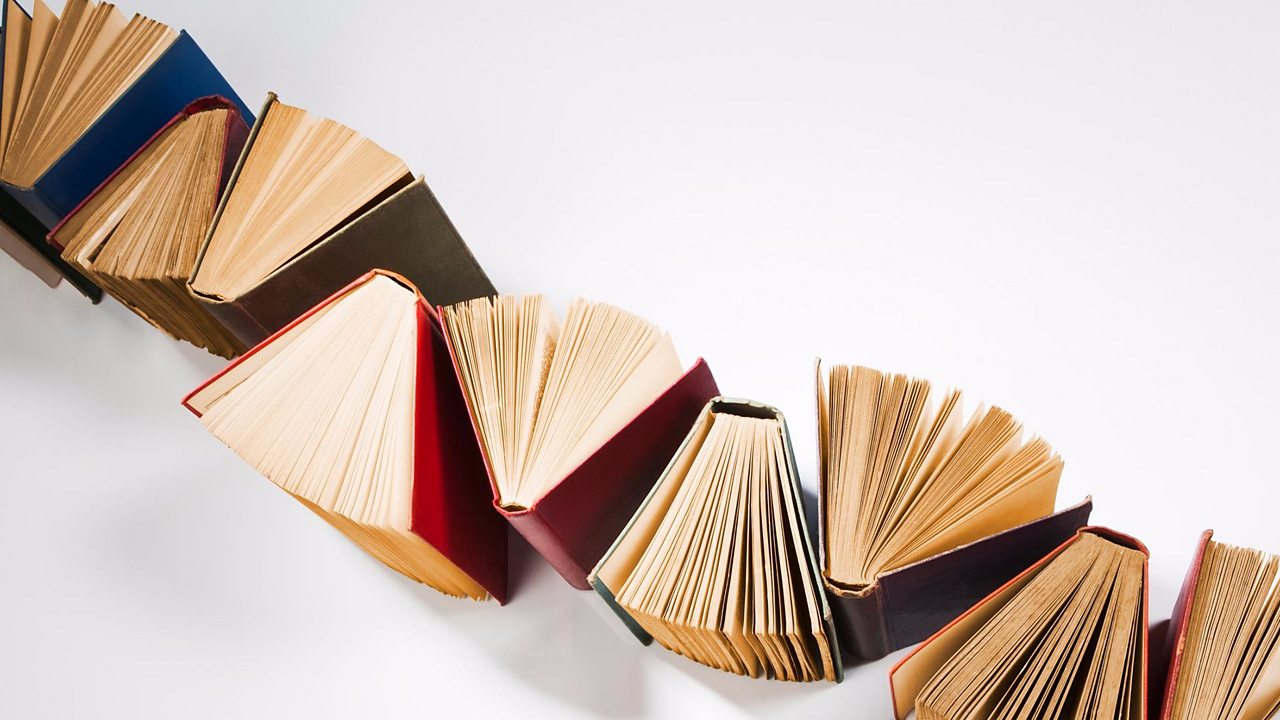 Poetry workshop - The 2 sides of me 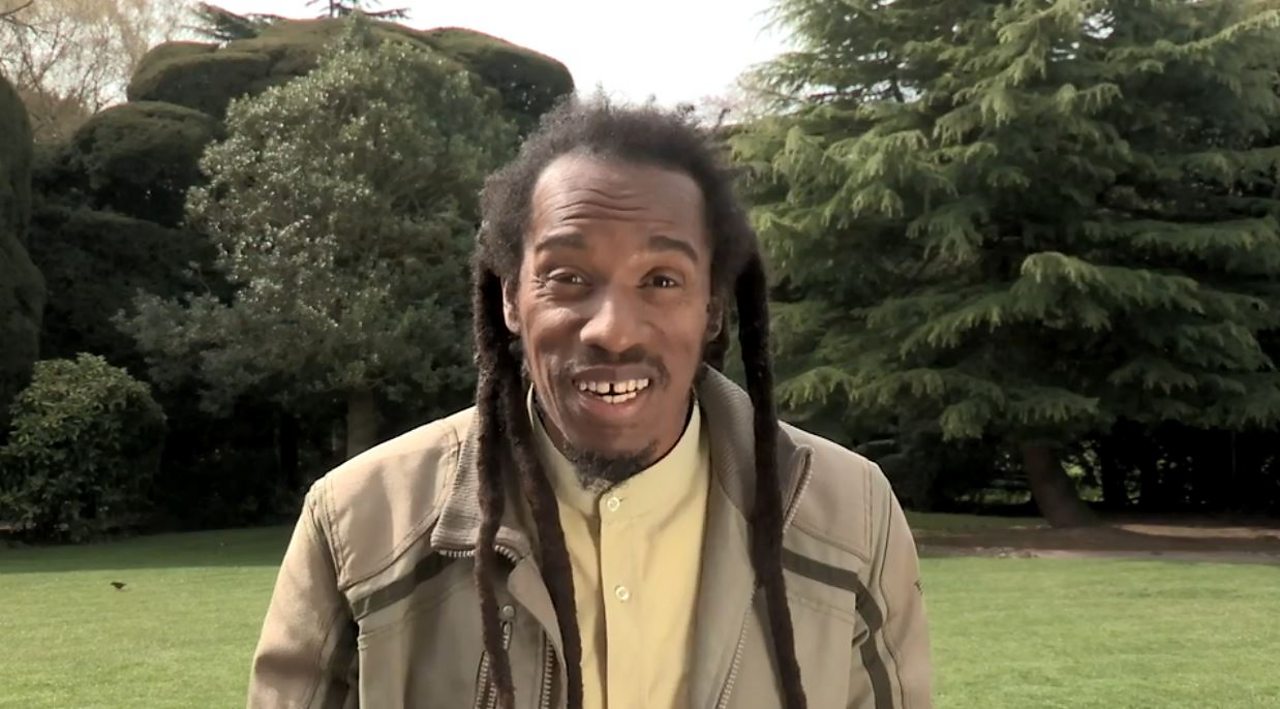 Could you be a poet? 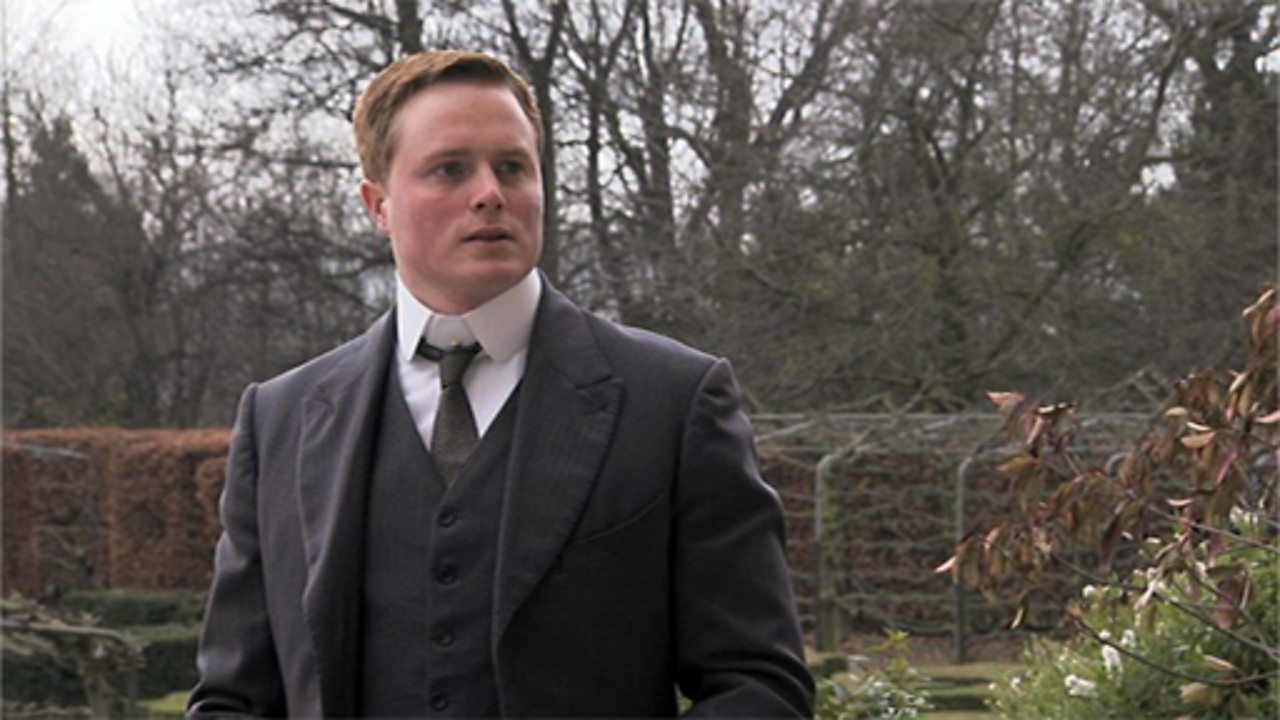 Commentary on 'Anthem for a Doomed Youth' by Wilfred Owen