“We’ll never own a house” has become a sort of mantra for anyone under the age of 40.

But is it true, and how did we get to this point? What can be done to sort things out? If you’ve ever been confused by words like buy-to-let, housing gap or the property ladder, the latest BBC Briefing can help you navigate the UK’s housing landscape. From a quick history of our urban landscapes to what the 2008 crisis meant for first-time buyers, we’ve picked six key facts to get you started on one of the hottest topics of our times.

1. What you see today has its roots in industrialisation

The Industrial Revolution saw millions of people move to cities. Thanks to rising wages and better health, the UK population went from 11 million in 1800 to 37 million in 1900. But the housing supply couldn’t keep up, leading to people from the working class living in overcrowded tenements and slums. From access to green areas to social housing, campaigners and social reformers, like Octavia Hill, championed projects to change urban settings so they could be more liveable. At the same time, thanks to the spread of the railway, the burgeoning middle class ‘escaped’ to the suburbs. At the start of the 20th Century, rising affluence and middle-class aspirations helped shape what many still think of today as the ‘ideal’ dwelling: a home with its own garden, in a leafy suburban area from which work can be accessed via an easy commute.

What came next? The development of model villages, an evolution of social housing and a great change in the owning v renting ratio. To find out more about all this, as well as how our housing stock and homeowning numbers compare to the rest of Europe, head to this section of the Briefing.

2. Homelessness can mean many things

At the time of writing, 140,000 families – approximately 320,000 people – are officially deemed homeless in the UK. But of these, just over 5,000 are rough sleepers. Sofa-surfing, staying with friends or family, squatting, living in a hostel or shelter are just some of the conditions someone can be experiencing to be defined as ‘homeless’, and some of these are not included in official homelessness counts. In England alone, 210,000 children are officially estimated to be homeless, according to the Children’s Commissioner for England.

To read more about the causes of homelessness and how public policy has affected figures, read this section of the Briefing.

3. Finland is the only country in Europe that has managed to massively reduce homelessness

A walk around Helsinki might reveal something unlikely to be witnessed in any other major European city: there are virtually no rough sleepers in Finland’s capital. In 2007, the Nordic country created its ‘Housing First’ initiative – all homeless people are given permanent accommodation, as well as help and support, no questions asked.

Similar schemes are being trialled in the UK, but their success is still being assessed. Click here to read about them.

4. The 2008 crisis made getting on the housing ladder difficult for young people

The 2008 global financial crash was largely triggered by the low cost of borrowing, which meant people took out mortgages they couldn’t really afford. As a result, getting a mortgage became much harder – for example, while before banks would be happy to lend to someone with a small deposit or no deposit at all, since 2008 many lenders have required deposits as high as 25% of a property price, on top of other conditions that have to be met for a mortgage to be granted. That, paired with low interest rates on savings and other factors, has affected first-time buyers massively.

Research suggests that one in three millennials (the generation born between 1980 and 2000) will still be renting beyond retirement. Due to high rent prices and the difficulties in saving up to buy a home, there are now 500,000 more 20-25 year-olds living with their parents than in 1996.

Read more about what housing prospects look like for young people, including the ways in which some are trying to save up for a house, in this section of the Briefing.

5. Rents were controlled in the past, but not anymore

Until 1989, the prices at which landlords could let their properties were capped. The Increase of Rent and Mortgage Interest (War Restrictions) Act 1915 was introduced to prevent landlords from profiteering during the war. Its principles continued to exist in various forms for decades.

This section of the Briefing tells all you need to know about the challenges faced by both tenants and landlords in the private rental sector.

Based on a 2019 study on England, BBC Briefing estimates the whole of the UK has a housing gap of approximately 1.2 million homes. This is the number of homes that would be needed to ensure that everyone has a ‘decent’ (i.e. of a good standard, liveable) home. Forecasts show around four million extra homes will be needed by 2035, due to estimated population growth and the rate of housing completions. Now, in 2017-2018, 275,000 new homes were built in the UK. If we were to continue building new dwellings at that rate, the housing gap could be closed by 2035.

However, it’s not just about building – we need to make sure we meet all sorts of housing needs. To understand more about what this means, read this part of the Briefing.

To get plenty more facts on the housing system and how it affects you, download the full BBC Briefing here. 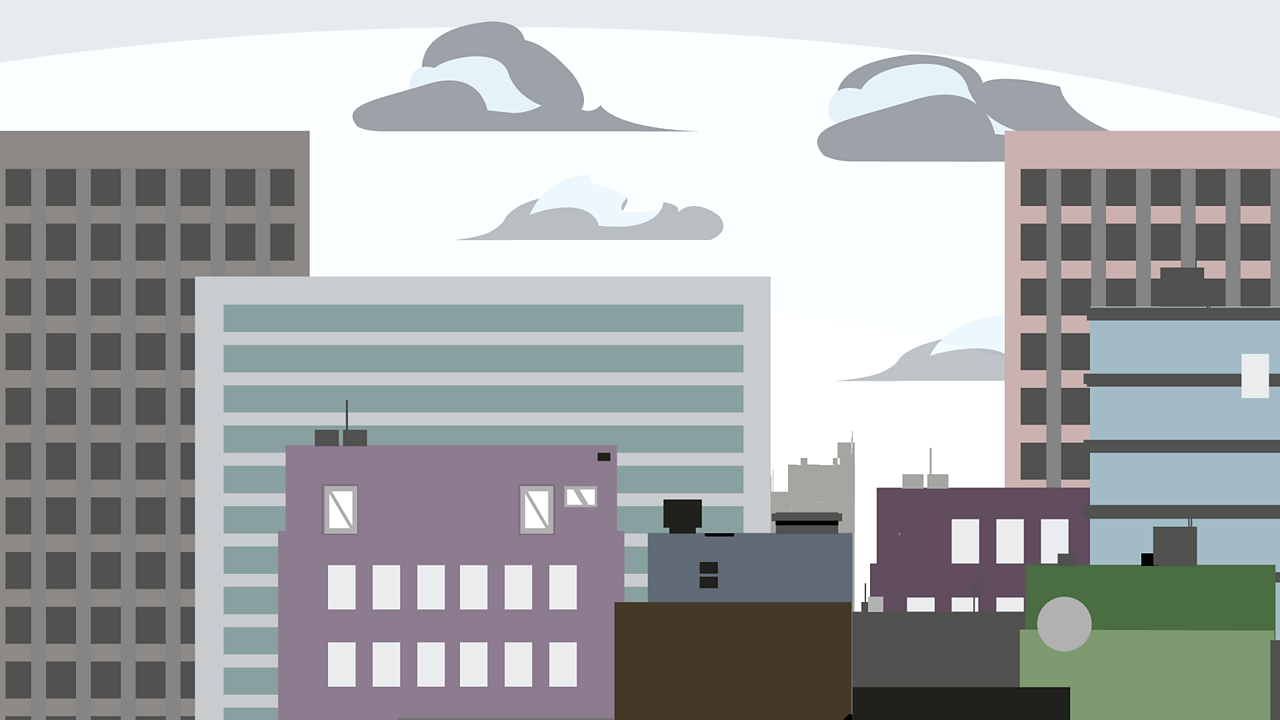 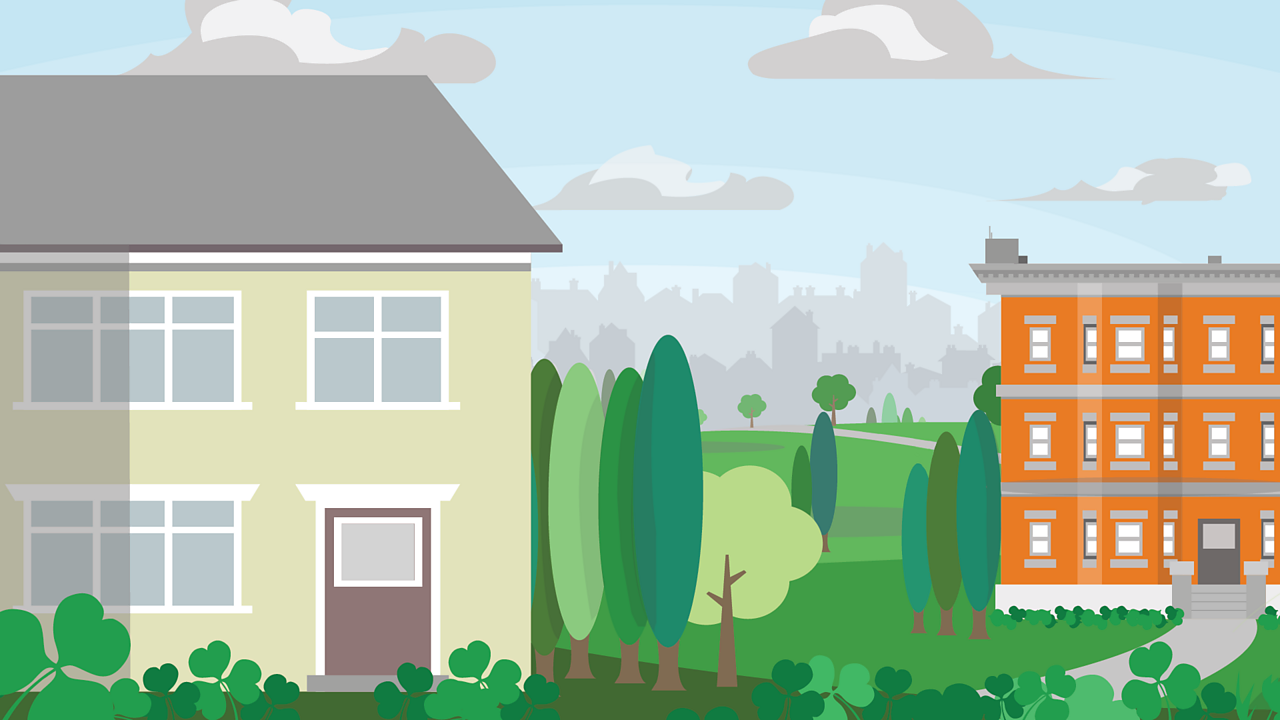 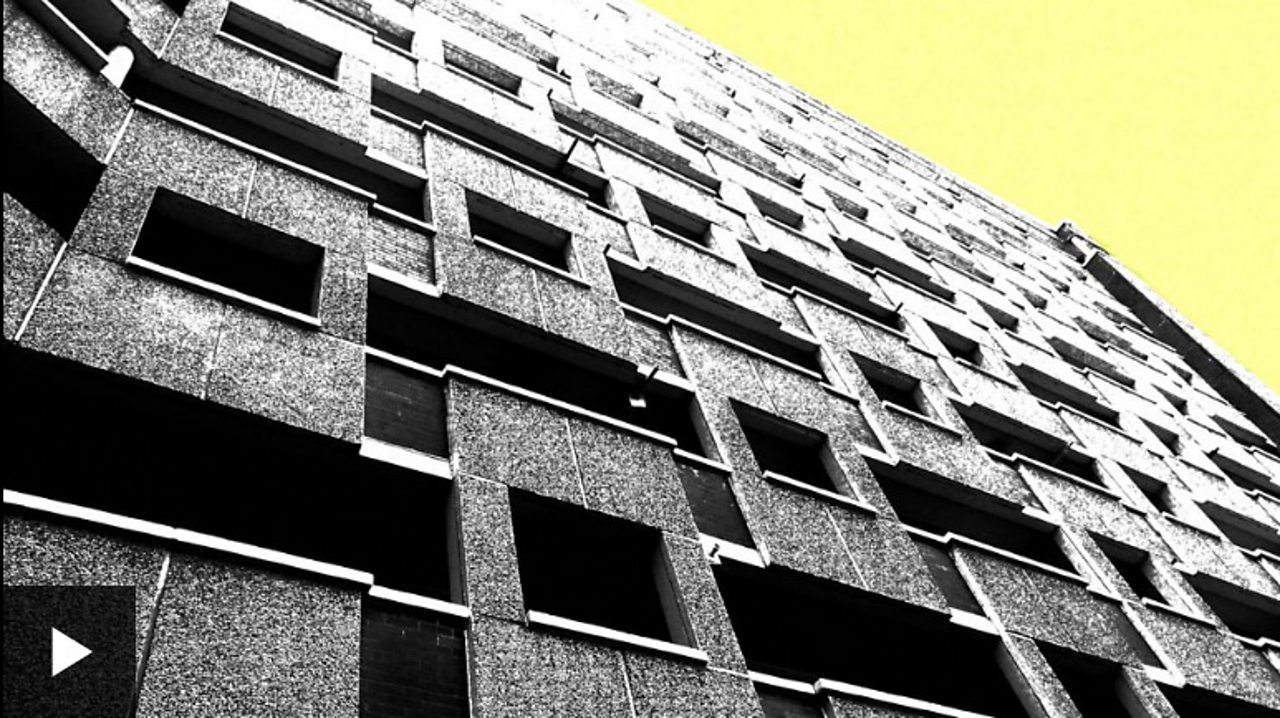 BBC Ideas: Is it time to celebrate the beauty of Brutalism?