Why were these books banned?

Talking animals, magic, swearing and violence are some of the reasons books are being banned in schools, libraries and even whole countries.

The following quiz will test you on how much you know about banned books.

You may be surprised at some of the books that have been banned! 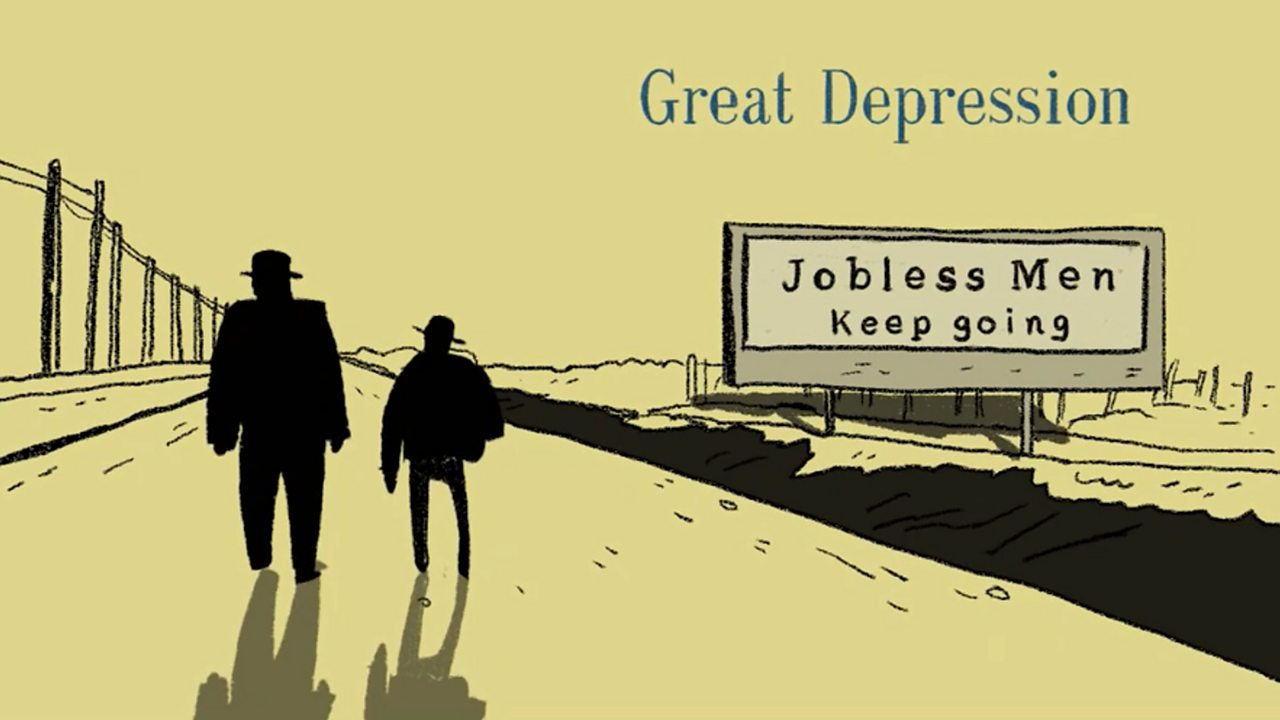 Of Mice and Men

Learn more about Of Mice and Men by John Steinbeck - including the plot, themes, characters and context 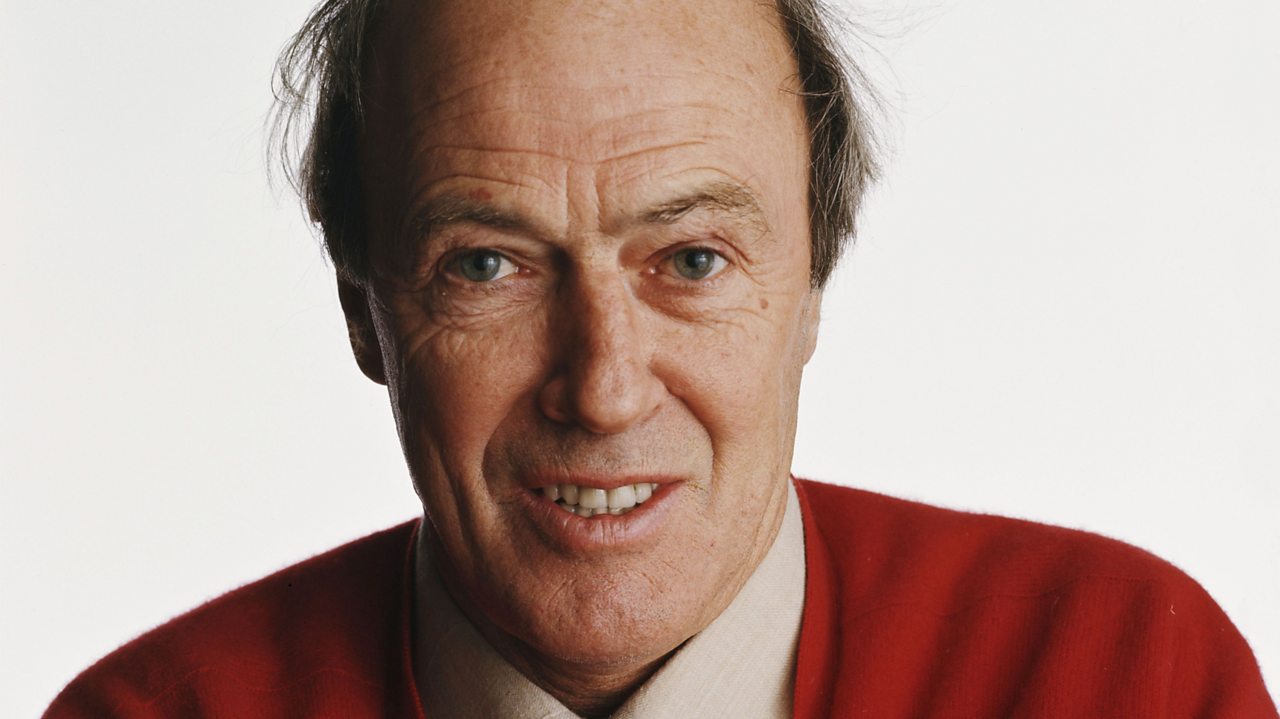 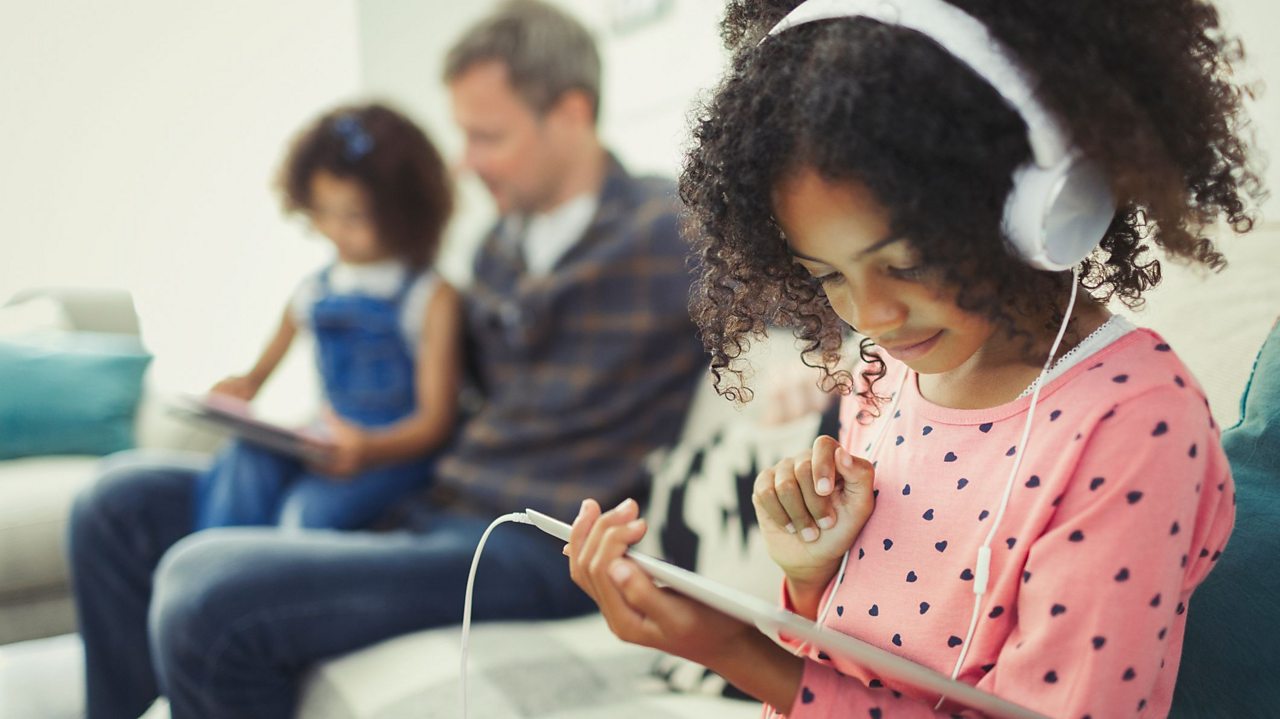