#changethegame: Behind the scenes of the women's summer of sport season

The BBC Sport #changethegame women's summer of sport season is in full swing and all eyes have been on our on-screen sporting heroes. With more live women's sport across the BBC than ever before, female athletes are taking the airwaves by storm.

From the Lionesses smashing it at the Women's World Cup, to England securing bronze in the Netball World Cup, there have been plenty of highlights to keep us on our toes. But who is behind getting the latest sporting action from the pitch to your screen? Meet the women working behind the scenes in the BBC Sport newsroom to bring you the latest and greatest from your favourite sports.

For women wanting a career in broadcasting, and particularly in sport, I would say this has probably been the best time for women to get into it.

Role: Sports presenter for the BBC

Pathway: Azi worked and travelled after her A-levels before doing a degree in Broadcasting. After university, she worked in Barcelona as a MotoGP reporter. She was approached by BBC Sport to be a MotoGP reporter with them and moved into presenting the sports news from there

Career highlight: Going to live events like Wimbledon and the British Grand Prix.

Azi hopes that, as there are now more women’s sporting events on screen, more women will start to think about getting into sports broadcasting.

I think the positive role of women on the field is making a huge impact for us as journalists who cover sport.

Key tasks: Creating TV sport news content for the news channel and BBC Breakfast. This involves producing interviews, sourcing pictures, and putting together packages to be played on air

Pathway: An English Literature and French degree and a master's in Broadcast Journalism. Additional experience gained writing for a track and field news website and becoming the editor. Miriam went on to join the BBC Journalism Trainee Scheme 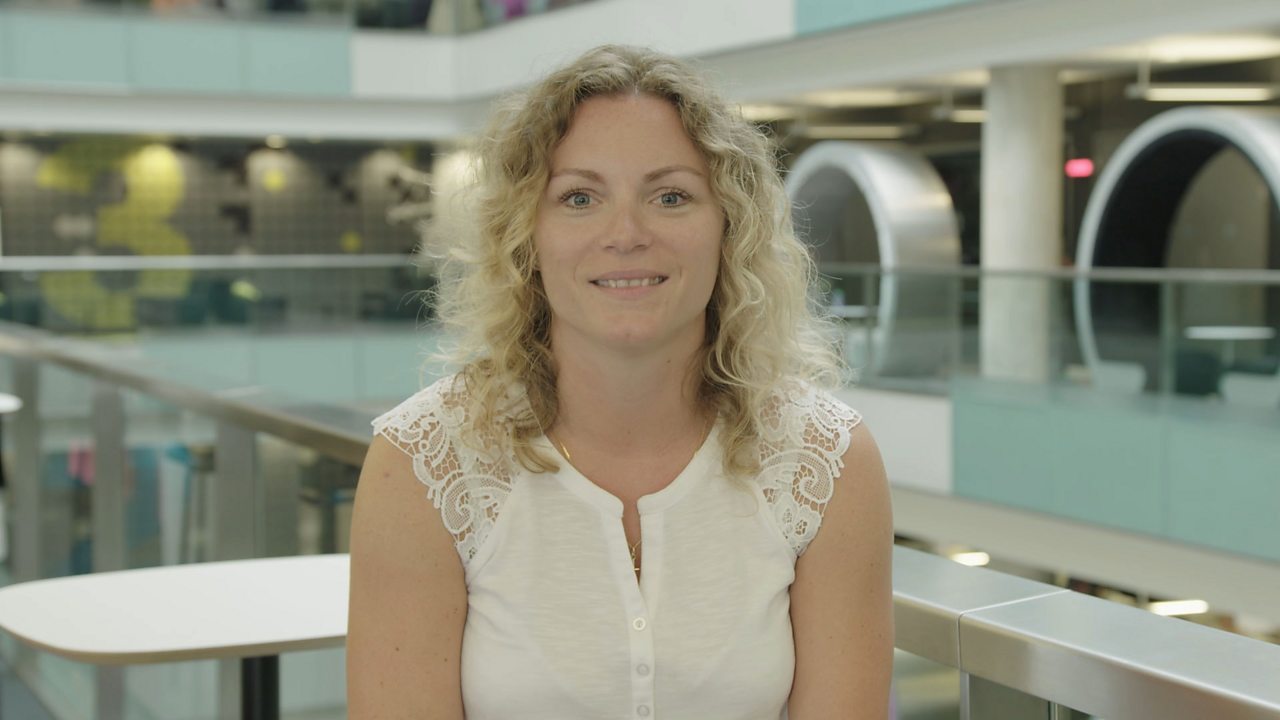 Meet the women working in digital journalism bringing the latest sporting news to your screens. 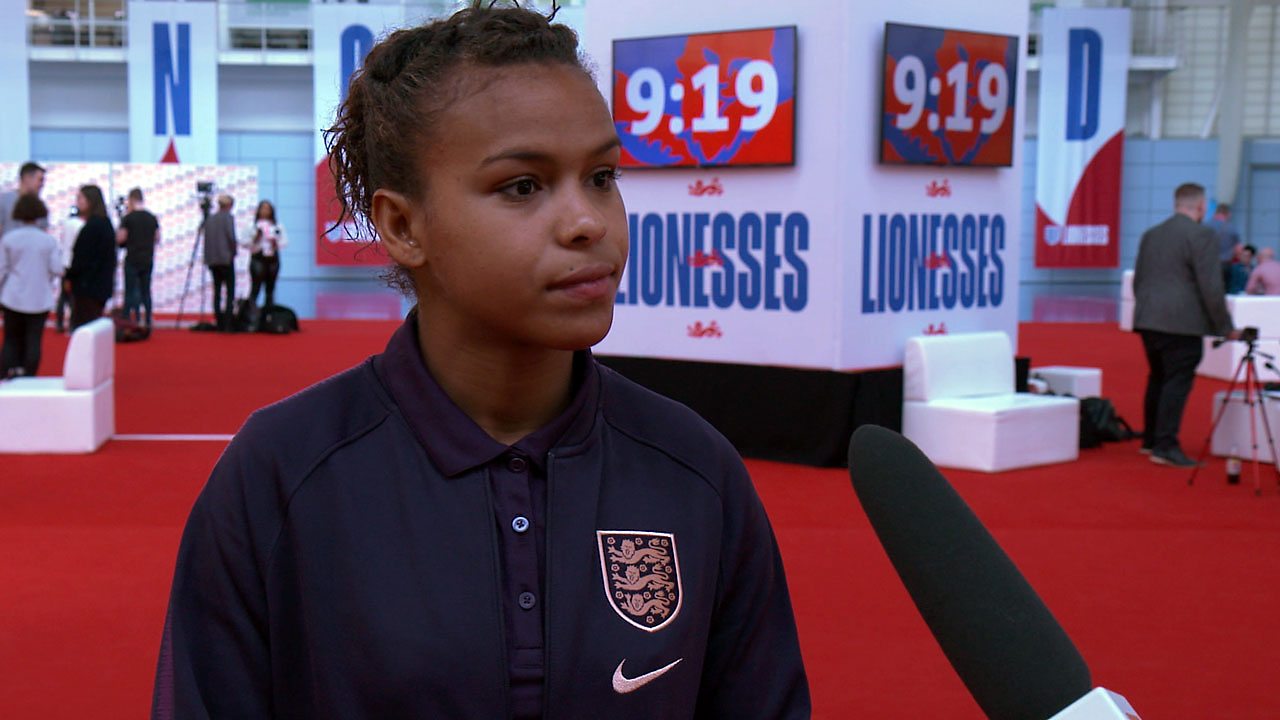 Top tips from the Lionesses. 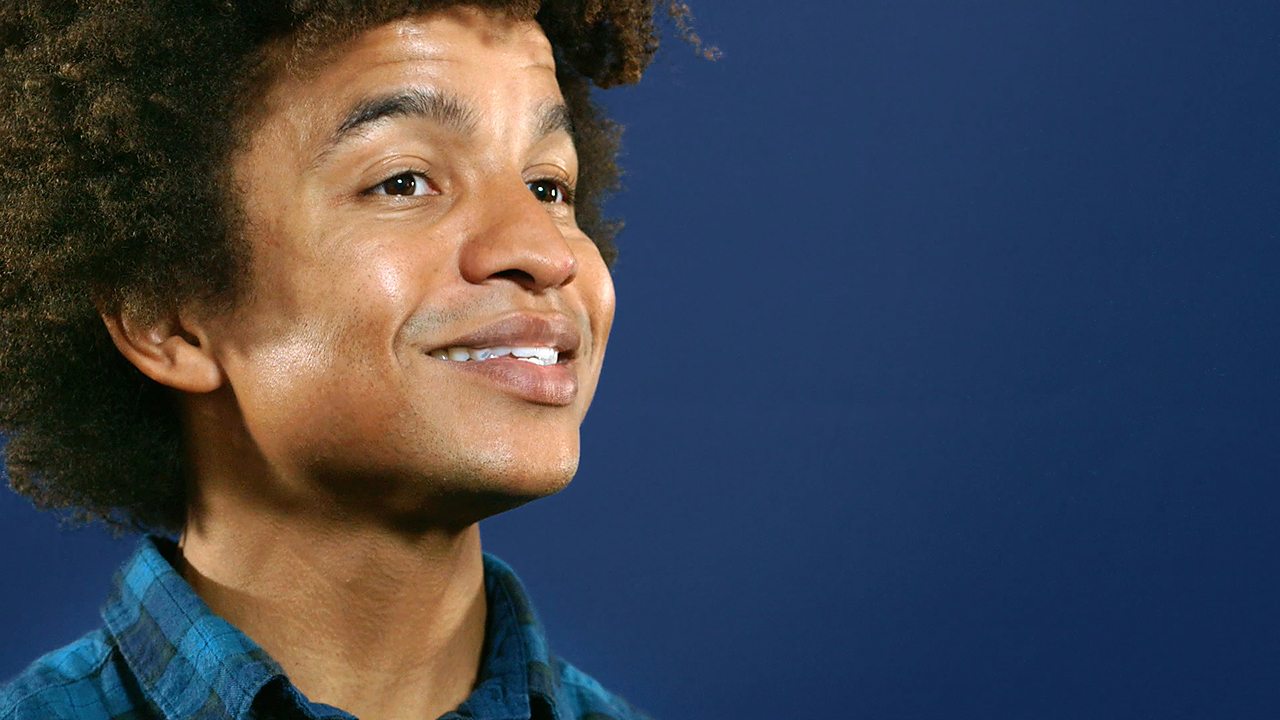