Learn what happened when Harald Hardrada and the Vikings invaded England.

In 1066 England was in great danger, King Edward the Confessor had died without leaving an heir to the throne.

Watch this video below to remind you of the main claimants to the English throne.

After Harold Godwinson was crowned King Harold II, William and Harald Hardrada both made plans to invade England.

The Battle of Stamford Bridge was the second September battle in 1066, between King Harold of England and King Harald of Norway and Tostig.

Watch the video below to find out who emerged victorious from the battle.

The Anglo-Saxon army had marched all the way from London to Stamford Bridge - near York - in only five days, and managed to catch the invaders unprepared.

Harald and Tostig arrived in Northern England in 300 ships, but only 24 were needed to take the survivors, including Harald's son Olaf, home to Norway.

Two of the contenders for the throne were killed at Stamford Bridge, leaving only William in a position to challenge Harold Godwinson.

There are lots of fun ways to show your historical knowledge of The Battle of Stamford Bridge, online and offline.

Create a newspaper article reporting The Battle of Stamford Bridge. You should try to include:

Download this worksheet from TES to test your knowledge. 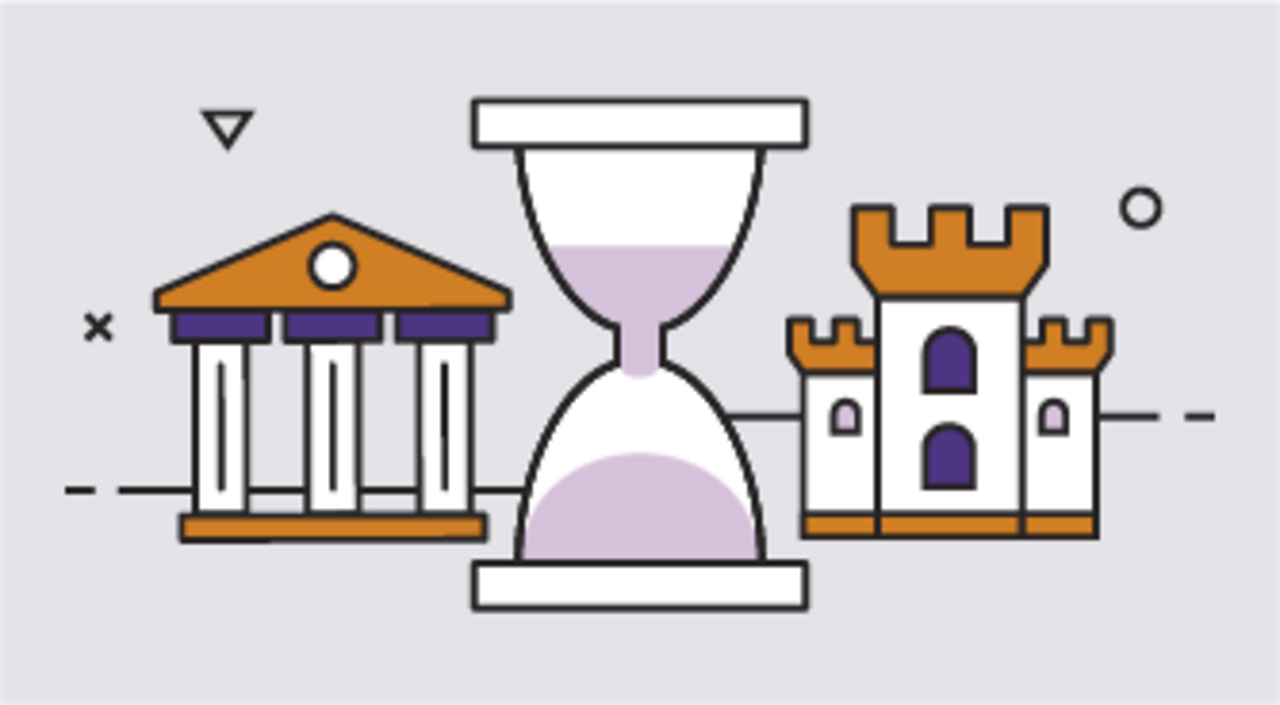