From pixels to Hollywood: Seven video games that hit the big screen

Barely a year goes by without Hollywood releasing an adaptation of a hit video game and 2020 is no exception.

Sonic the Hedgehog is arguably this month's most awaited release, Monster Hunter is due later in the year, and dozens more are in various stages of development.

Video games tend to have vivid, colourful characters beloved by millions of gamers, as well as ongoing stories that have players coming back time after time - both excellent foundations for a Hollywood movie.

But video game adaptations have had their ups and downs on the big screen, with very few capturing the essence of what made the game so popular in the first place. Here’s a brief history of how some of our favourite games have fared when they got the big-screen treatment.

When Bob Hoskins starred as Mario the mustachioed plumber in the very first movie adapted from a video game, it was almost ‘game over’ for Hollywood before things had even got started.

The appeal of the Nintendo classic platform game was achingly simple: help Mario save Princess Toadstool (as Princess Peach was originally called) by jumping on enemies. But the film had a fiendishly complicated plot, and replaced Mario’s colourful Mushroom Kingdom with a grim urban dystopia. Didn't quite work for the fans and the film was a resounding flop.

If Hollywood failed in its first attempt, the Japanese film industry had better luck with video-game adaptations. Pokémon: The First Movie was adapted from the smash-hit Gameboy game which had been released three years earlier.

When the film was released in the United States it soared to number one at the box office (despite negative reviews). In fact, so many schoolchildren skipped school to see it that the affliction they supposedly had was named ‘pokéflu’ by suspicious schoolteachers.

Released by Capcom in 1996, Resident Evil was one of the first ‘survival horror’ games, in which players face terrifying monsters and only have limited resources to defeat them.

The movie adaptation cast Milla Jovovich as the amnesiac heroine Alice, who must battle the zombified residents of Racoon City. Director Paul W.S. Anderson wisely delivered exactly the kinds of scares and tension that the game had delighted its fans with and, despite not being particularly popular with critics, it was a hit.

Five sequels followed, which together made $1.2 billion at the box office, making Resident Evil the most successful franchise adapted from a video game in movie history.

After a run of failed attempts in the 1990s, including fighting games Double Dragon and Mortal Kombat, Hollywood had one further gamble on video games, and this time it paid off. Angelina Jolie starred as Lara, and the screenplay played as close as possible to the things gamers had enjoyed in the original games – adventure, exotic locales and, errr, tomb-raiding. The film made $275 million at the box office, enough for it to be followed by a sequel, The Cradle Of Life, in 2003.

Mark Wahlberg starred as Max Payne, the detective who hunts his wife’s killer, in this adaptation of the massively popular video game series which had debuted on consoles in 2001.

The main appeal of the games had been their ‘bullet time’ mechanic, in which players could slow down time during action sequences. Fun to play but, it turned out, less satisfying to watch. The movie was slammed by critics, and Mark Wahlberg was nominated for a worst actor Razzie award. It didn’t put him off video game movies, though. He’s set to co-star with Tom Holland in a forthcoming adaptation of adventure game Uncharted, scheduled for release in 2021.

Legendary Hollywood producer Jerry Bruckheimer had been behind the mind-bogglingly profitable Pirates Of The Caribbean films – and they were adapted from a theme park ride. So, surely, if anyone could make a success of turning a smash hit video game into box office gold it would be him? A buffed-up Jake Gyllenhaal played the Prince, and Harry Potter director Mike Newell delivered plenty of spectacle and action. The film received mixed reviews (in fact, relatively good ones for a video-game adaptation) and made a respectable $336 million at the box-office. But with an eye-watering budget of $200 million, even that wasn’t enough for a sequel to be ordered.

Twenty-one years after the first Pokémon movie, this latest installment further established the films as the most enduring of the video game adaptations. Set in the ‘real’ world and using CGI for the Pokémon, it starred Deadpool himself, Ryan Reynolds, as the voice of Pokémon detective Pikachu, who teams up with a human pal to search for the man’s missing father. The film made $433 million worldwide - enough for a sequel quickly to be put into development. 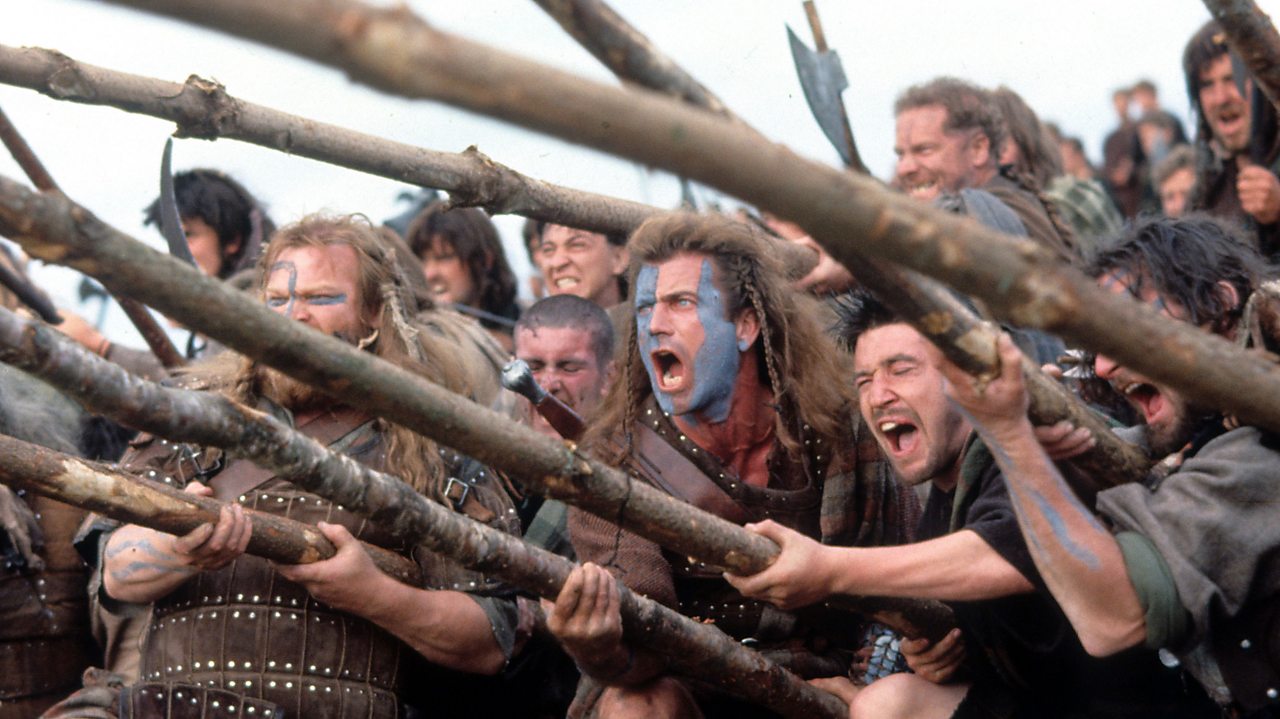 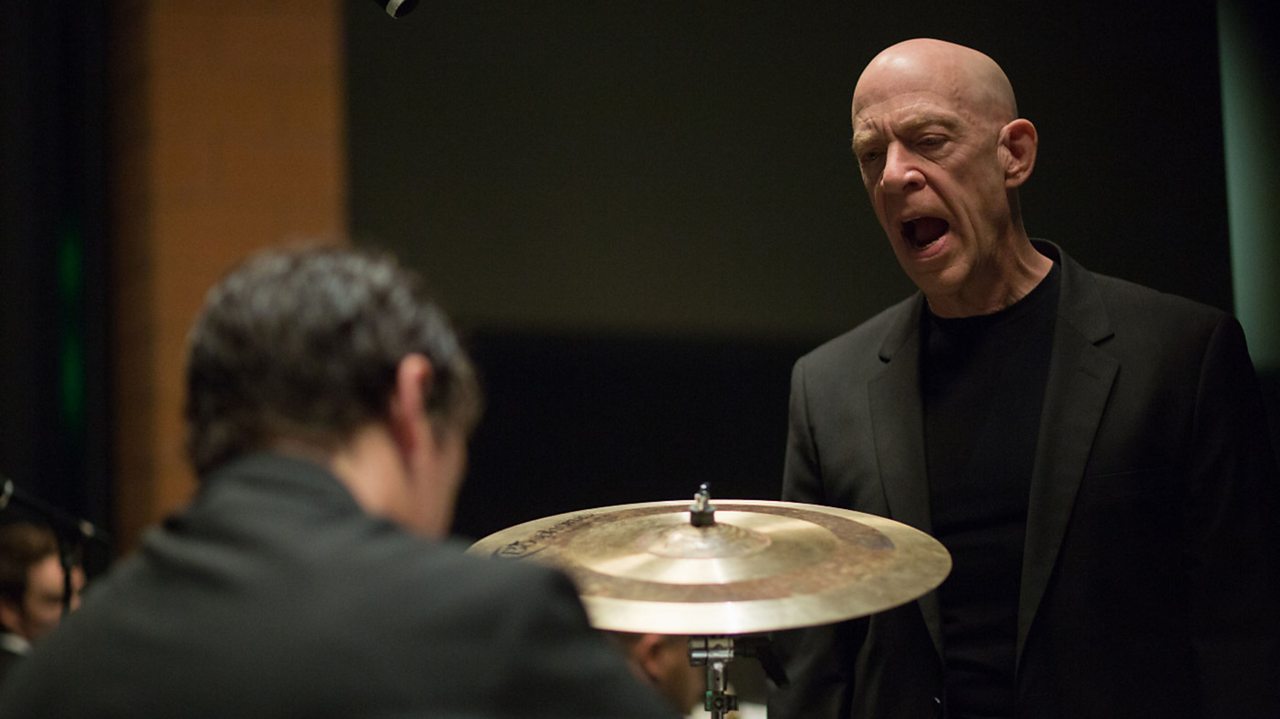 Six movies that don't get life at university quite right

If you're basing your university predictions on what you've seen in films, you're in for a shock. 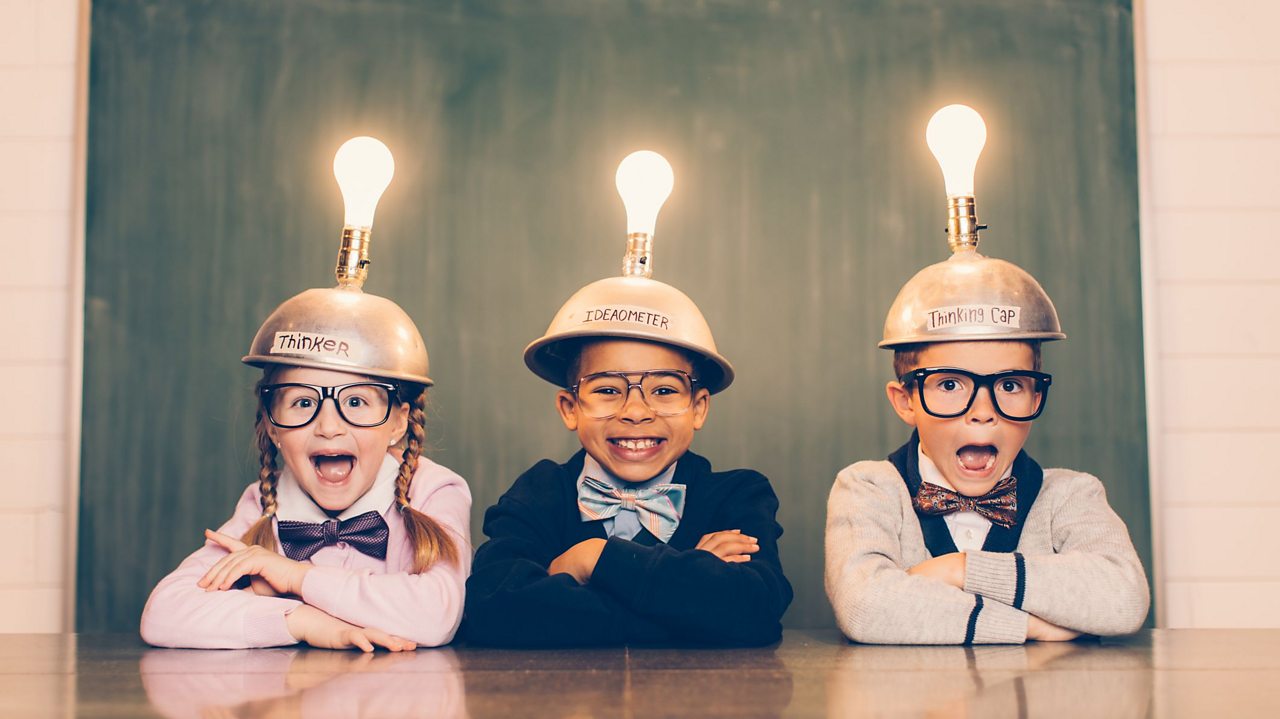 Having a revision break? Take one of our quizzes!