The whole universe is at stake, and only the remaining battle-hardened Avengers can save the day. But, in the real world (as opposed to the cinematic one), would they be able to defeat Thanos? In other words, how scientifically possible are their powers?

We’ve had a look round not only the Marvel universe, but also DC and Disney, to see who’s (scientifically) a hero and who’s a zero.

Mr Stark is probably going to be using his flying metal suit quite a lot in Endgame, but how realistic is it?

Well in fact, exoskeletons have already been made and are being used for people with disabilities affecting their mobility, so the creation of a suit such as his is pretty plausible in the future.

You may think the weight of a suit like Tony’s would be an issue, but by transferring some of the burden to the ground as opposed to your body, it can be made to feel up to 80% lighter. It’s been done with prototype backpacks made by Australian military engineers - the bags are attached to exoskeletons that reach the ground and essentially push upwards, reducing the pressure on the person wearing it.

Flying exoskeletons have also been invented, such as Solotrek, which could fly up to 200 km. However, the project was shut down after a crash in 2002. So it seems we’ve got a while to go yet.

The extremely cool Frozone is a character in The Incredibles who can freeze people and objects by drawing moisture from his body and the air around him. Without water vapour in the air, his powers are extremely limited.

One paper by a student at The University of Leicester wanted to see if Frozone could feasibly cover a person in a layer of ice by using the water available to him.

They began by imagining the person in question was a man of ‘average’ height and weight, so 174 cm tall and 83.6 kg. To freeze that person fully, they calculated that Frozone would need a body of water weighing in at about 2.53x10⁻⁷ kg, which is roughly the amount of water in a raindrop. They found this out by calculating the surface area of the man, then the surface area of water molecule. They then divided the former by the latter to find the number of water molecules needed. Finally, they multiplied that by the weight of one water molecule, and voilà.

Turns out his powers are indeed feasible, so next time there’s a cold snap in Chicago, you know who to blame.

Black Panther hails from a mineral-rich country called Wakanda. The material mined there is called Vibranium - a substance that crash-landed in the region in a meteorite.

In the comics and films, it’s the strongest substance in the world. Black Panther’s suit is made out of it, and not only can it withstand the force of pretty much anything that’s thrown at it, it also stores that energy to be released later. Hilarity ensues when Shuri demonstrates this to T’Challa by making him fly across the room.

It may be possible to create a man-made substitute to Vibranium in the future - the technology to turn pressure and force into voltage already exists, as demonstrated by light-up trainers that you used to think were really cool as a kid.

At the moment though, there’s not really any natural substance that resembles Vibranium, although graphene could come sort of close in terms of strength. Graphene is essentially a sheet of carbon atoms in a hexagonal pattern, and it’s one atom thick. It’s the strongest substance in the world, but no one’s managed to fashion it into a suit that can fight back.

Returning to The Incredibles, another University of Leicester student took a look at super-mum Helen Parr, or Elastigirl as she’s better known. They wanted to find out how much force it takes to stretch Elastigirl’s arm.

They calculated the tensile stress, which, put simply, is the amount of force required to stretch an object.

They found this to be about 10.1MPa (megapascals), and the force required would be around 318.4N (newtons). These results are only if her arm is stretched to a length 30 m and to a thickness of 1 mm, which is the known minimum thickness she can stretch to. 300 newtons is the force required to pull about 10 Xboxes (30kg), so if you can imagine that, you can imagine what it's like to be Elastigirl.

In the 1940s, Superman’s powers were revealed to be obtained through absorbing energy from our yellow sun.

This means he is solar-powered, like solar panels you find on top of houses which are made of solar cells. Ergo, Superman is a solar cell.

Students at the University of Leicester wanted to find out his solar cell efficiency, which is how much energy is being used by the solar power absorbed. It is found to be 656000%, which is astronomically higher than any solar cell on Earth (44.7% is the highest recorded).

Superman would need far more energy than he could possibly obtain as a solar cell. But, to be fair, he’s an alien from Krypton so we should probably assume that there’s some Kryptonian physics at play that us puny humans can’t possibly understand.

This article was published in April 2019 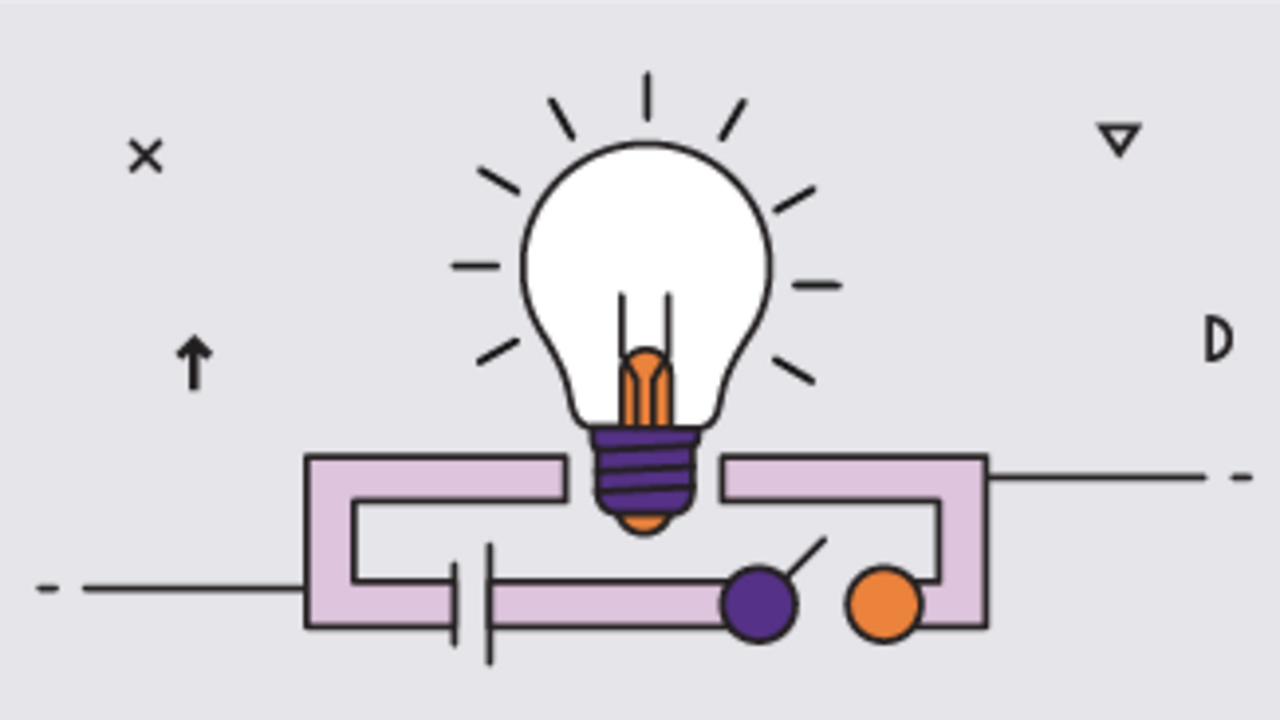 Head here for everything you'll need to revise for your Physics GCSE. 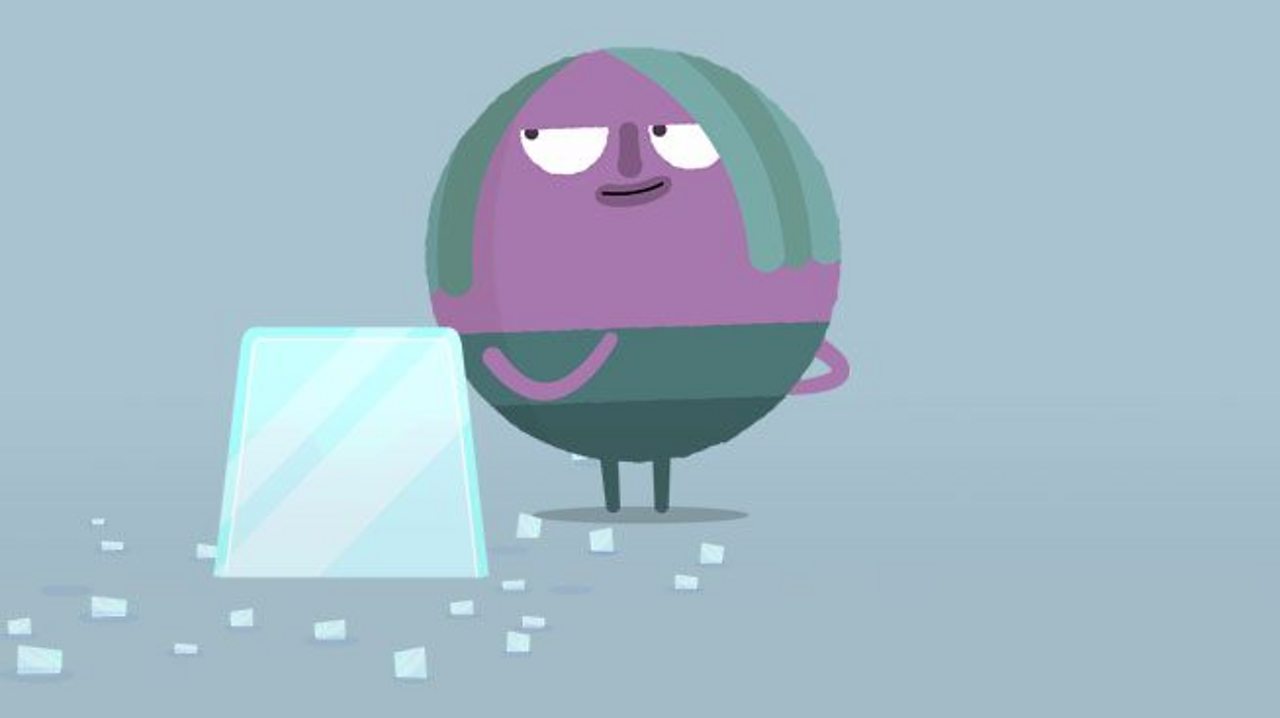 What are freezing and melting?

Frozone may be able to freeze a person, but what does freezing actually mean? 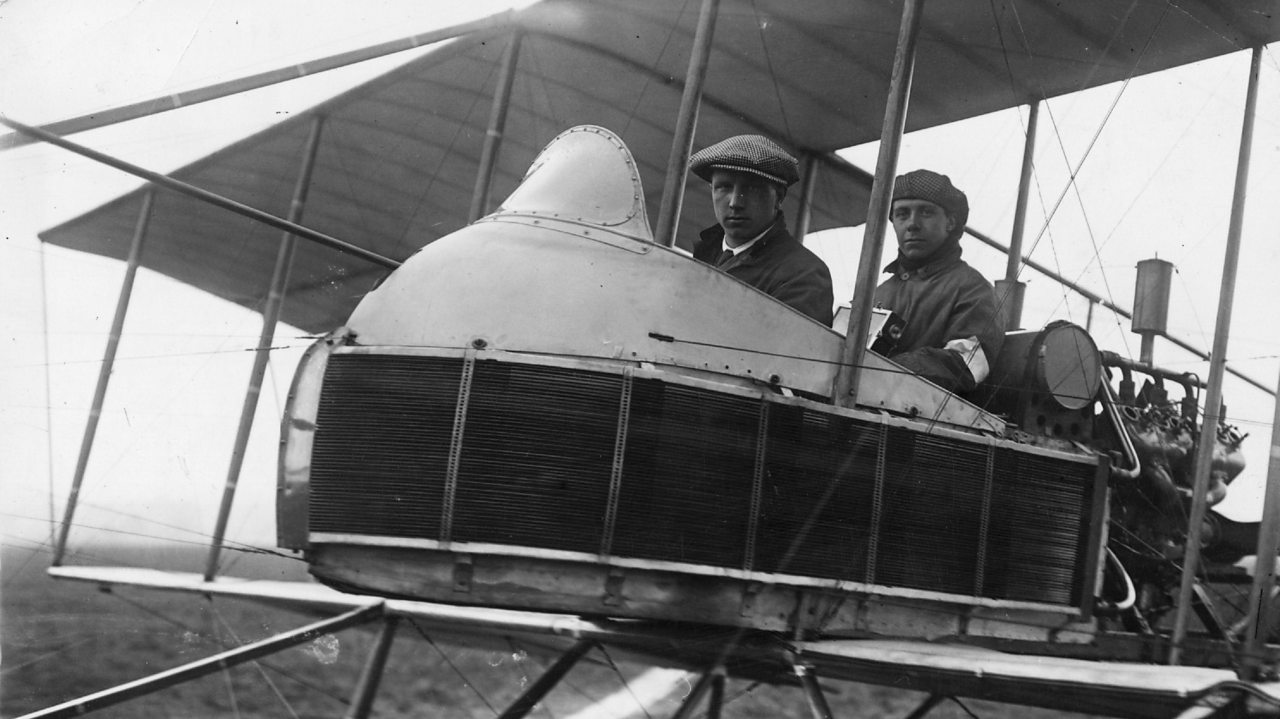 Find out who paved the way for Iron Man's flying suit.