In the first series of Teen Taxi (BBC iPlayer), Jack Partington talked openly with his dad about coming out as gay and his drag alter-ego Ellie Ganza. We caught up with him to find out more about his story.

Drag is about inspiring people and positive change. Letting people know that they’re not on their own and that being different is ok.

Jack says that he "always knew there was something different" about him. He had girlfriends throughout primary school and into secondary school, but first realised he was gay at the age of 13 or 14 years old. Being gay was never directly addressed or spoken about at home or in his classes, but Jack says that, as he met a more diverse range of people at secondary school, it began to "open my eyes to the idea of being gay" and "got the ball rolling".

On Teen Taxi, Jack and his dad discuss the moment when Jack came out. He had typed up a text but had to ask a friend to press send: "If it was up to me I wouldn’t have sent it", Jack admits. His biggest fear, he shares, was "disappointing my parents or them not accepting it". Despite the nerves, he also felt a bubble of excitement about getting it all off his chest – "I’d been holding it in for a bit," he admits.

Afterwards, Jack felt like a weight was lifted: "I felt like I could properly breathe again and I could start to be me." And it was this process of finally having the freedom to discover who he was that led to him finding his drag alter-ego, Ellie Ganza.

Jack has always been interested in make-up and has always loved dancing and performing on stage. In secondary school pantomimes, he was often cast as the dame: "This opened my eyes to me doing drag and it spiralled from there." Performing is in his veins: "It’s a nice feeling," he says, "in drag or not, it’s nice when people respond well to what you’re doing."

Jack was also inspired by the contestants on Ru Paul’s Drag Race: "Seeing some of the stories of what the queens had been through and how they’d struggled through bullying – it got into my head". The idea that doing drag had helped them to build up their confidence was something that really resonated with Jack. He explains that, "For a long time I never had confidence being gay. I could never stand up and say ‘I’m gay and proud’, but since starting drag it’s boosted my confidence to a whole new level. It’s got me to a point where I can say ‘I’m gay – like it or lump it’."

Jack performs on stage as Ellie Ganza, who he describes as "like your favourite pop star on steroids". She lipsyncs and dances to everything from pop songs to power ballads, rocks outfits ranging from glitzy gowns to sleek bodysuits, and "is a big mixture of all things camp, glamorous and sexy". In short, says Jack, if you go to see one of Ellie Ganza’s shows, "prepare to have your dancing shoes at the ready!"

For Jack, Ellie Ganza has never been about being someone different: she's about being a more confident version of himself. "Ellie Ganza", he explains, "is an elevated version of Jack". She‘s not a different person, she’s "Jack times a billion!". Whereas "Jack struggles to do things at times, Ellie Ganza can take over the world without batting an eyelid".

Ellie Ganza doesn’t come without her challenges though. Jack started doing drag at 16 and the biggest obstacle, he says, was getting into the clubs themselves because he was under 18. Jack’s age also made it harder to establish himself: "Being so young, people thought I wouldn’t take it as seriously or wouldn’t be as good, but age doesn’t correlate to talent." Far from feeling out of his depth, Jack says that being the youngest doesn’t bother him: "I’ve always got on with people older than me – I actually prefer it."

Introducing Ellie Ganza to his dad was further challenge that Jack had to overcome. As before, he initiated this conversation via text message as it felt like the most comfortable and natural way for him to express himself. "It wasn’t as scary as coming out," says Jack, "but it was still scary not knowing what the reaction would be."

Over time, he says that his dad has "grown to" him being a drag artist. They’ve had open, honest conversations about it and he’s even, recently, been to see him in a show – an experience that Jack says was "really scary". He describes how he could see his dad from behind the stage: "I rarely get nervous but seeing my dad stood in the audience was like, ‘Wow, this is real!'" Despite the added pressure to get everything right on the night, Jack admits that, "It was a nice feeling to have my dad there".

Does he think he could ever get his dad to try it? Jack laughs, "I think I could persuade him!"

For Jack, the key message about drag is that it is for everyone. It’s not exclusive, it’s not elitist, if you want to try it, you should "just go for it". Jack insists: "I believe that everyone should try drag at least once. It’s for everybody. Regardless of gender, sexuality, race, anyone can do drag – there’s no limits."

Jack emphasises that it’s all about "inspiring people and positive change. Letting people know that they’re not on their own and that being different is ok."

And what does the future hold? Jack’s ambition is to have a full-time career in drag and to see his drag performance company take off. "I know it will take a lot of hard work," he says, "but I’m determined to get there." He also wants to be well-known as a role-model for young people and hopes that they will look up and relate to him.

Jack is already receiving messages from young people who have been inspired by his appearance on Teen Taxi and we’ve no doubt he, and Ellie Ganza, will continue to inspire many more in the future.

Go to the iPlayer to watch series one and two of Teen Taxi. 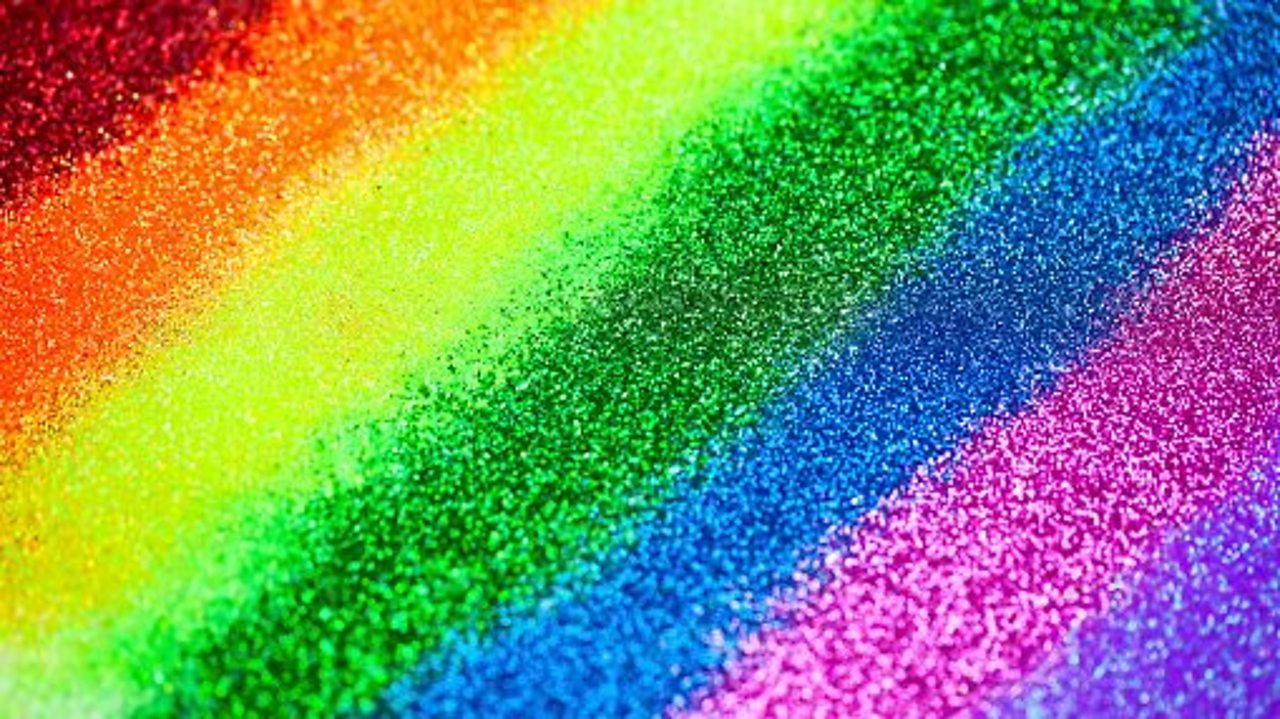 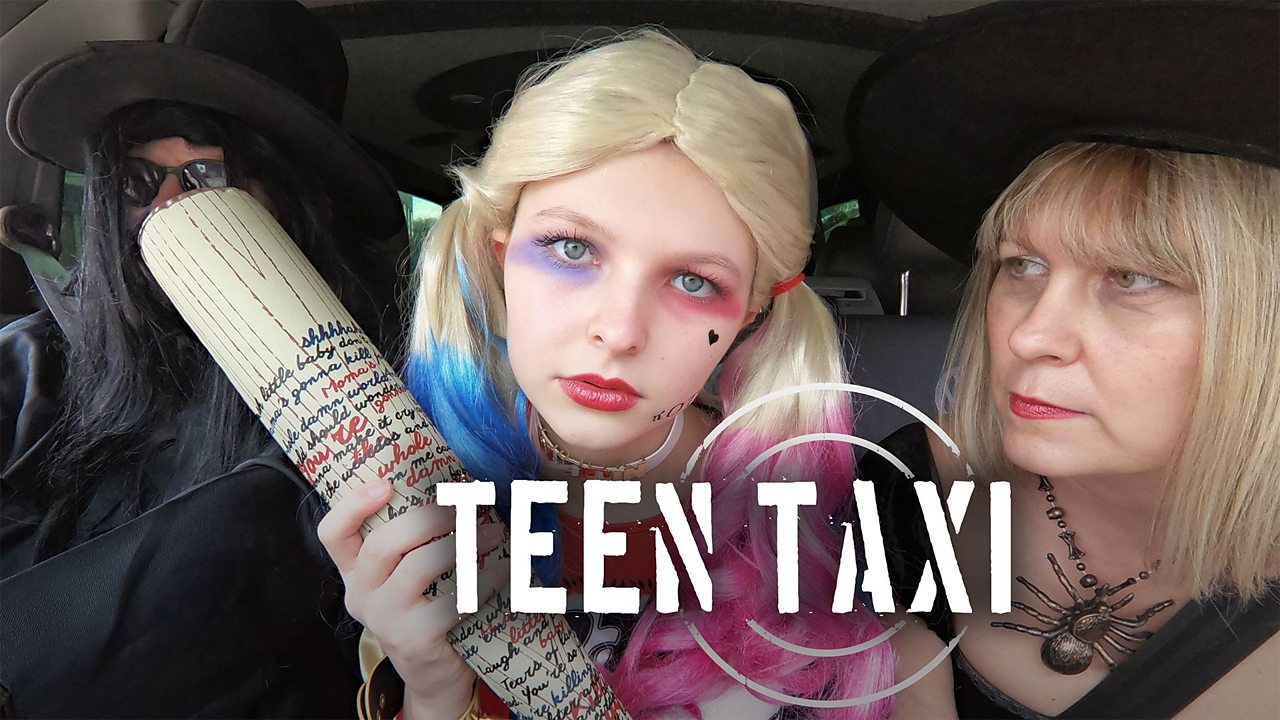 Teenagers are driven by their parents to say it exactly how it is. Watch series two of Teen Taxi here. 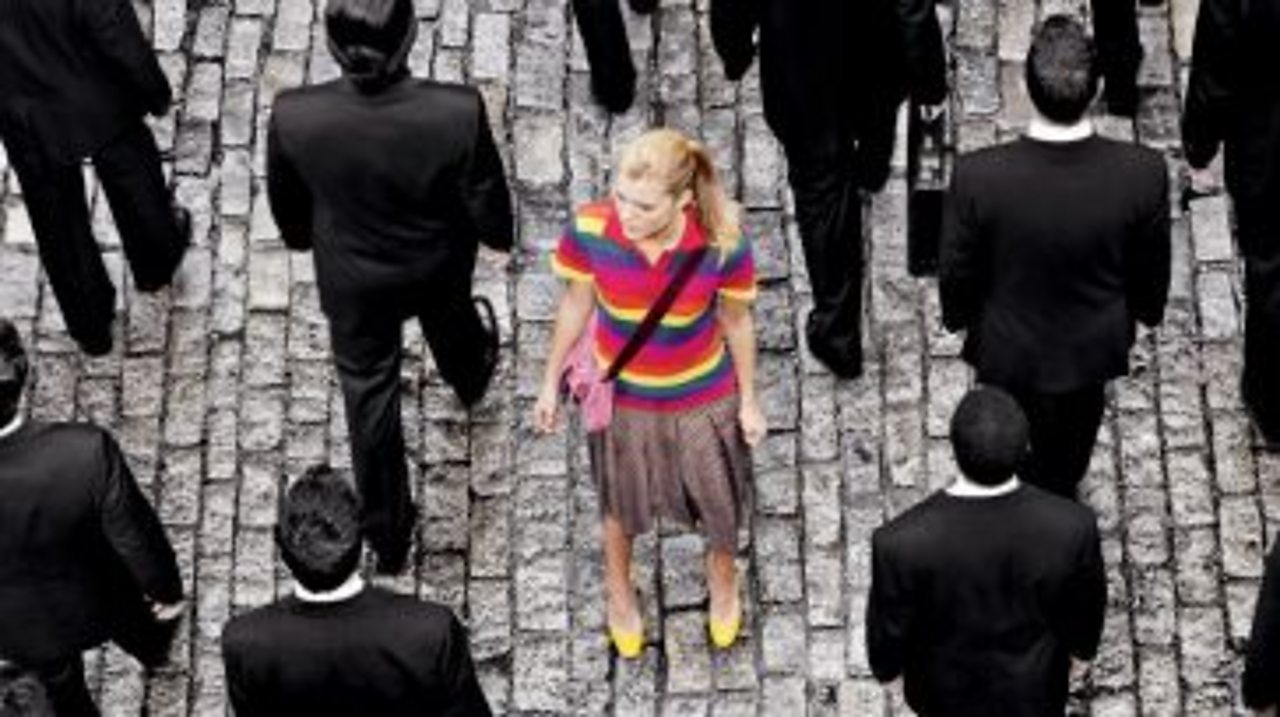 Psychologist Honey Langcaster-James gives advice on how to deal with social anxiety.