Entrepreneur. It’s a big, fancy-sounding word, isn’t it? Perhaps even a bit intimidating, especially when you don’t really know what it means. But fear not – we’re here to help you cut through the business jargon!

An entrepreneur is someone who starts their own company or business, seeking to make a profit or a difference in the world, or both! Entrepreneurs often take risks, creating or pouncing on new opportunities as they arise and they rarely restrict themselves to just one industry. In fact, many entrepreneurs own multiple companies across a range of different trades.

For the language fiends out there, the word entrepreneur derives from the French verb ‘entreprendre’ which means ‘to undertake’. Today, the word sums up what it means to be proactive, innovative and passionate about business - ready to seize the opportunity.

Let’s hear it from the experts! Watch successful entrepreneurs as they define the entrepreneurial spirit for us.

So, we’ve heard that the definition of an entrepreneur can be...

But essentially, if you set your sights on running and owning your own business the definition of an entrepreneur is whatever you make of it.

If you’re interested in a career in business, Barclays LifeSkills have lots of great resources to support you on your journey.

Explore how you can develop your enterprise skills or take a look at their Business start up planner for inspiration. 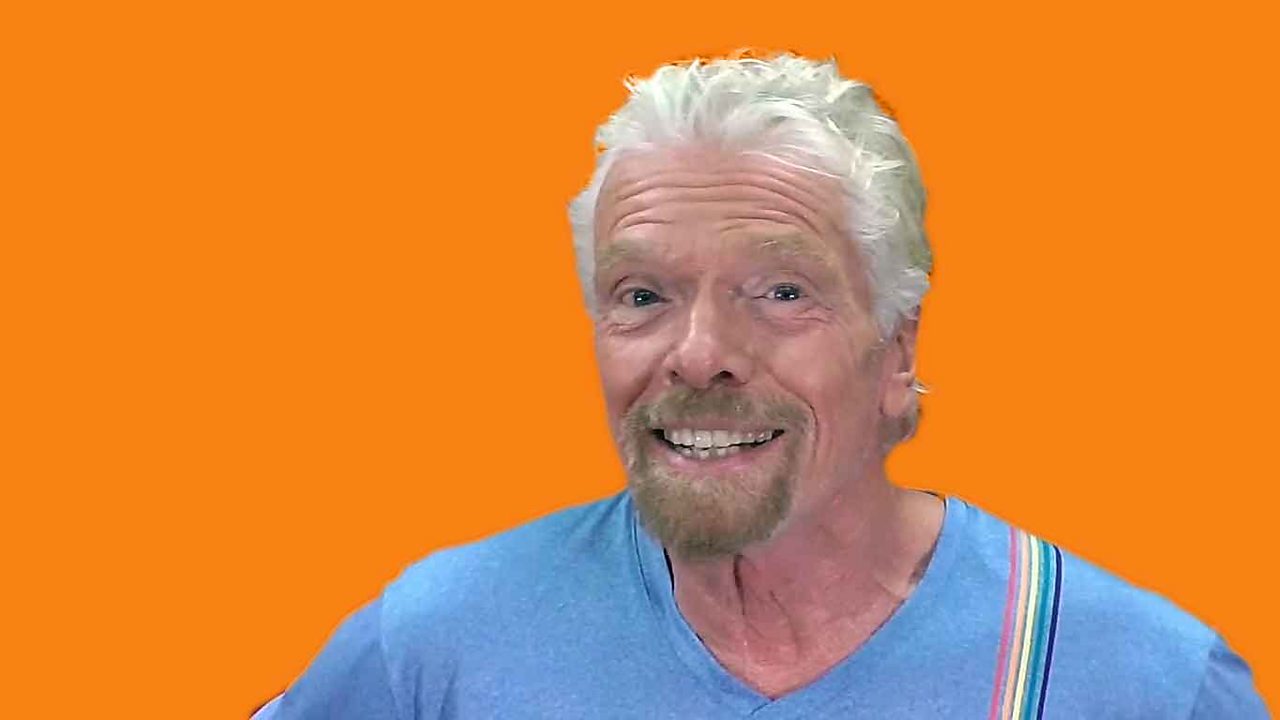 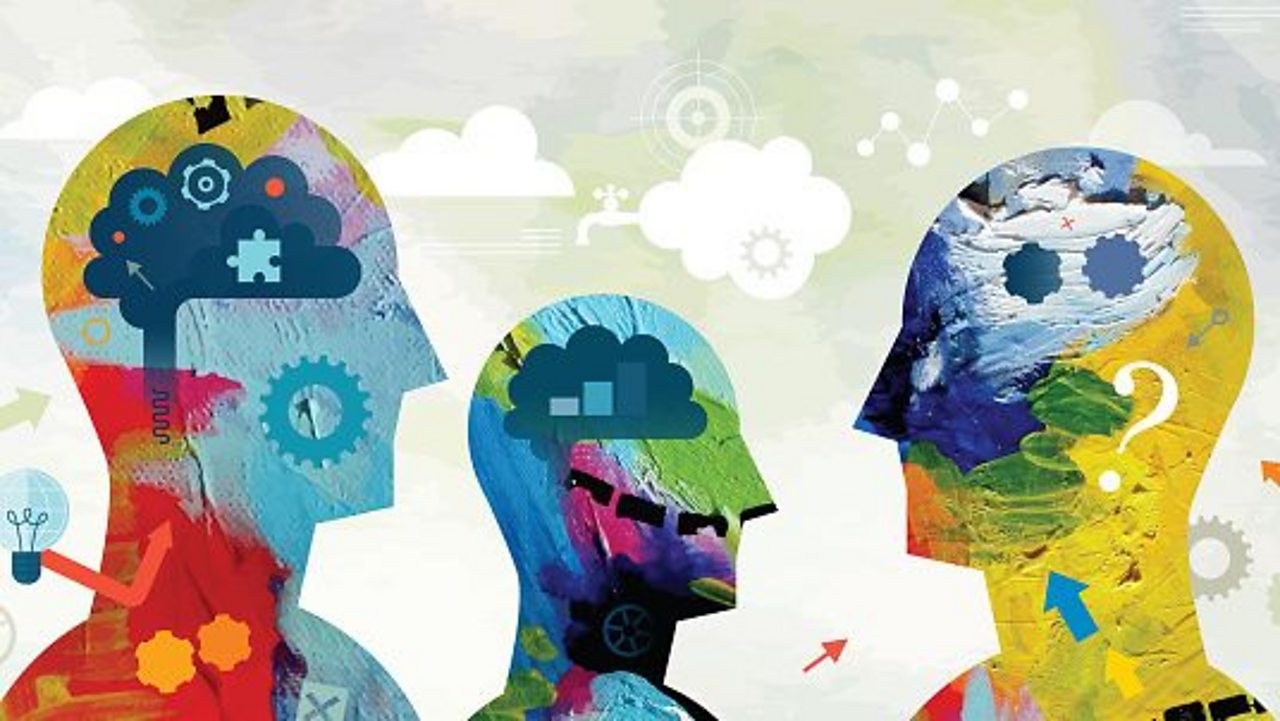 A growth mindset is what will take you from zero to hero in your business ventures. But what is it and how can you develop yours? Jackie Fast: how to succeed in uncertain times

Ex-Apprentice Jackie Fast explains how to successfully set up and launch an enterprise in today's changing business landscape.