Ever had someone judge you based on where you’re from, how you look or the clothes that you wear? When we label or make assumptions about someone based on things like their gender, sexuality, beliefs, abilities or appearance it’s called stereotyping.

Stereotyping can be hurtful. We all know that we shouldn’t judge a book by its cover, but unfortunately that doesn’t mean it doesn’t happen. It happens almost too often, and when people use stereotypes, we don't see the real person anymore.

We spoke to Marc, Cairo, Fatima and Saffiyah about their experiences of being stereotyped, and found out how they deal with the labels put on them.

Here’s a recap on what this fab four learned.

You might hear a stereotype so much that you start to believe it. You might even start to measure yourself against what society or other people seem to think. “When I did my first ever campaign,” Fatima says, “in my head I was like, ‘I don’t look like your typical model. How am l here with other models?’"

It’s important to take a step back and challenge the stereotypes in your own head, Fatima realised:

"To challenge stereotypes I need to beat it myself first of all, before anyone believes in me."

People will try to define you, but if you feel stereotyped, ask yourself: how much do they really know about me and how much does it matter? Their words don’t define you. As Cairo says:

People’s labels don’t belong to me.

Get to know yourself. What makes you you? What is important to you? What makes you beautifully unique? What do you love about yourself? It might take time to discover this, but deciding who you are, rather than who other people think you are, or expect you to be, may make you reconsider if you even fit into a box at all. As Marc says:

"I’ve tried to get out of those boxes and not care about labels and just tried to be happy and be myself."

Fight stereotypes – for yourself and others

Everybody has their own unique battles and, as Saffiyah reminds us:

"No one’s is worse, no one’s is better, everyone has got their own battle."

No matter what the stereotype, everyone is individual. By continuing to speak up and challenge stereotypes, we are able to be our own kind of hero and pave the way for others to follow in our footsteps.

What message would you give to your younger self?

You’re stronger than you know and there are so many more possibilities that you can’t even imagine right now. So keep positive and never give up.

Go for it and don’t look back!

Don’t listen to stereotypes. Just be you. That’s all.

Where to go for more support

There’s lots more advice and guidance on the Bitesize Support pages. Have a look at our mental health collection to get started.

You could also explore the advice on Young Minds, ChildLine and The Mix. 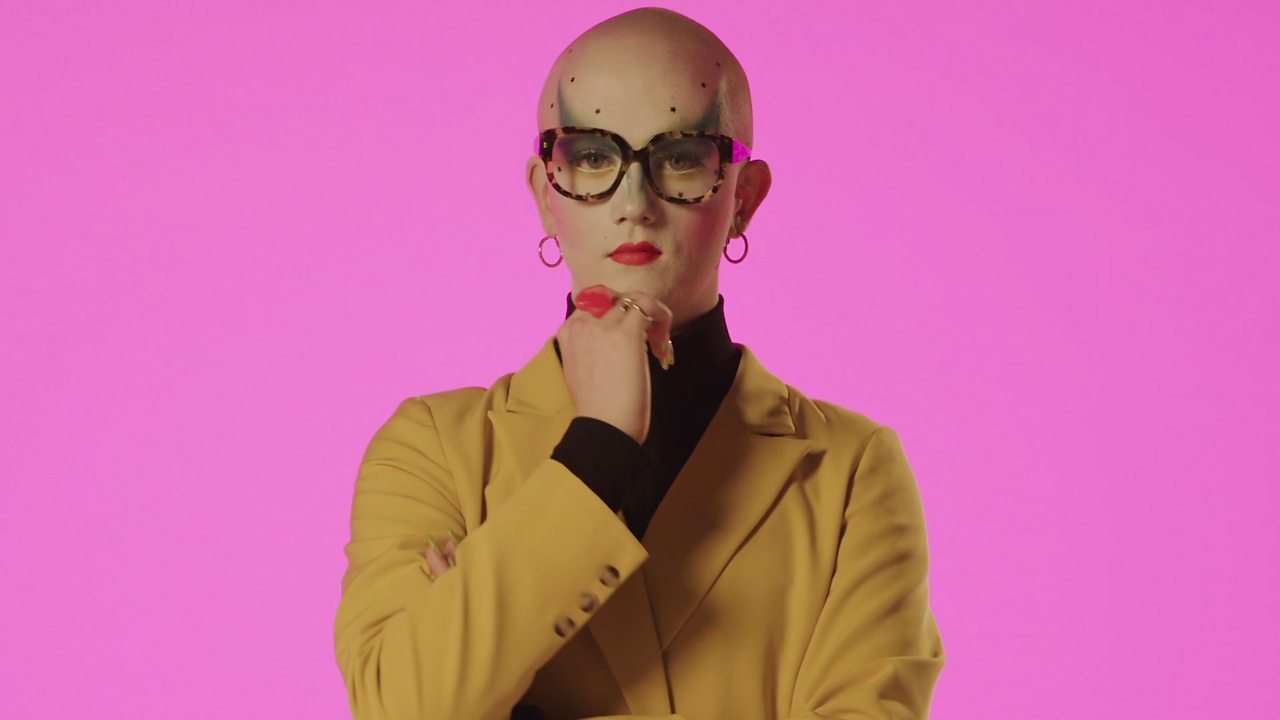 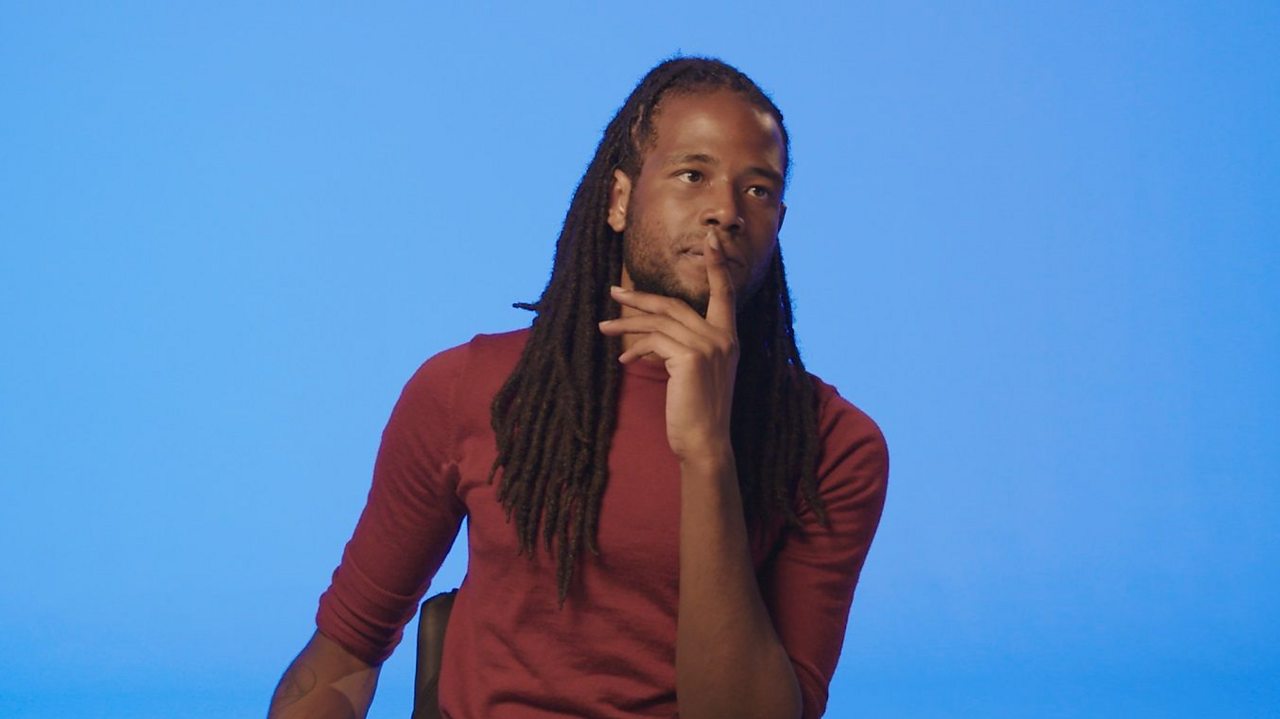 Should you change to fit in?

Everybody does it, but what are the advantages and disadvantages of adapting aspects of yourself to fit in? Read on to find out. 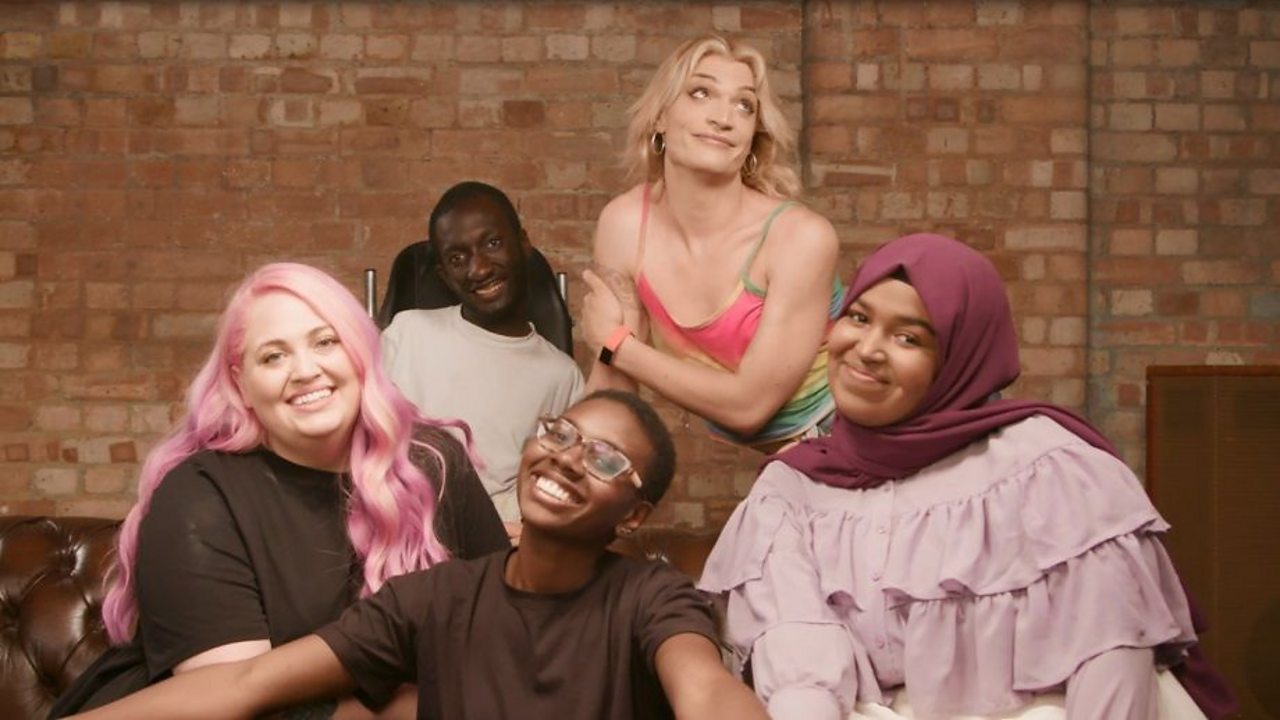 Learn how to reject labels and break out of boxes, as we discuss what identity really means with five unique young people.