World on Fire: What was life like for young people in World War Two?

Bombs rain down, loved ones are separated, peace is a distant memory.

The bleak grind of wartime in BBC One’s new drama World On Fire is just one of the many facets of an epic story which looks at the first 12 months of World War Two from a multi-national perspective.

But there is also a strong sense of youth in Peter Bowker’s script, as he attempts to bottle the white heat of an embattled globe. We spoke to the award-winning writer about his research into the lives of young people from different parts of Europe at the time.

We can all relate to meeting up with our pals today for a coffee and a gossip without a care in the world. Strange as it may seem, even the shadow of war being a constant presence in young people’s lives in the 1930s and early 1940s didn’t stop them doing pretty much the same thing.

Peter said: “The thing that was most reassuring for me was that young people’s concerns remain pretty much the same, even during wartime. The first example that springs to mind is when I was researching it at the Imperial War Museum - there’s a great resource available where I said, ‘I’ve got a character, a Polish woman, she’s 18 or 19, working in a cafe. Have you got any diaries?’.

During Peter’s research, Professor Richard Overy of the University of Exeter, who acted as World On Fire’s historical advisor, told him not to have his characters discussing the war all the time as "that’s not how it was".

Peter added: “A lot of young people at the time would say, and say it into their seventies, that growing up during the war remained the most exciting part of their life. Everything is turbo-charged because you’re under this pressure.”

Responsibility to King and Country

“My dad joined up at 17,” Peter continued. “I’ve got a 19-year-old and a 22-year-old myself and it seems so improbable that they would be expected to fight, let alone train and go out there.”

This was a reality for the one-and-a-half million men who were added to the numbers of the British armed forces by the end of 1939. The National Service Act, introduced as a result of the Nazi threat, made all men aged between 18 and 41 liable for conscription (when signing up to serve the country is compulsory). It wasn’t uncommon for young men below the age of 18 to lie about their age and sign up, seeing it as their duty.

Peter said: “None of these lads were looking for a career in the army - my dad was serving an apprenticeship as a printer. If you look at pictures of young people back then, my dad, who was 17, looks probably early thirties.”

He joked: “Part of that is because dental work has improved radically since then, but I don’t know that the teenage age-gap was really recognised. The invention of the teenager seems to come a lot later, in the 1950s. My dad left school at 14 to start his apprenticeship on the Monday morning.”

Campaigning for a cause

The opening scene of World On Fire shows young lovers Harry and Lois infiltrate a fascist meeting in Manchester and mock the gathered Blackshirts. They are attacked and arrested for their protest, but Peter sees a link between their actions in early 1939 and the young campaigners taking to our streets today to protest against global issues.

He explained: “My two young characters… their idealism is belittled. There is a tendency in adults to belittle idealism whereas we now know, in hindsight, that fighting Nazis should have started earlier and should have started faster. They’re ahead of the game in that respect.

"When you are young there’s a moral clarity. It partly comes with not having responsibility, and partly comes from not being jaded. There’s a lot of parallels in that the movements today are very international in their feel and the young people who went to war were part of something international, that you can believe in something that’s bigger than what’s happening in your neighbourhood.”

World on Fire constantly shifts its narrative between Salford (where Peter grew up), Paris, Berlin and Warsaw as the various characters’ stories develop and occasionally intertwine. For the young people experiencing different sides of the war, there are still moments which see them experiencing the joy in life.

Lois, the campaigner mentioned earlier, is also part of a dual race musical act where she performs alongside her close friend Connie. This part of the plot was directly inspired by Peter’s own grandmother, who was in a group called the Two Shades in the 1930s.

Her partner, whom Peter referred to as Auntie Anna until she passed away in the early 1980s, was of Afro-Caribbean heritage and was adopted by a couple in Doncaster. Despite the threat of bombings, dances in village halls and trips to the cinema were still held during wartime: it was a good way to keep spirits up, and for young people to meet in a relatively safe environment.

The optimism and vitality that many young people possess, regardless of the circumstances, is also something Peter wanted to reflect in World On Fire.

He said: “The dominant thing, and this remains universal for youth, is energy and pace and embracing what life is giving you. Young people still have wonder, even in the most horrible circumstances.”

World On Fire begins Sunday 29 September on BBC One and will also be available on BBC iPlayer. 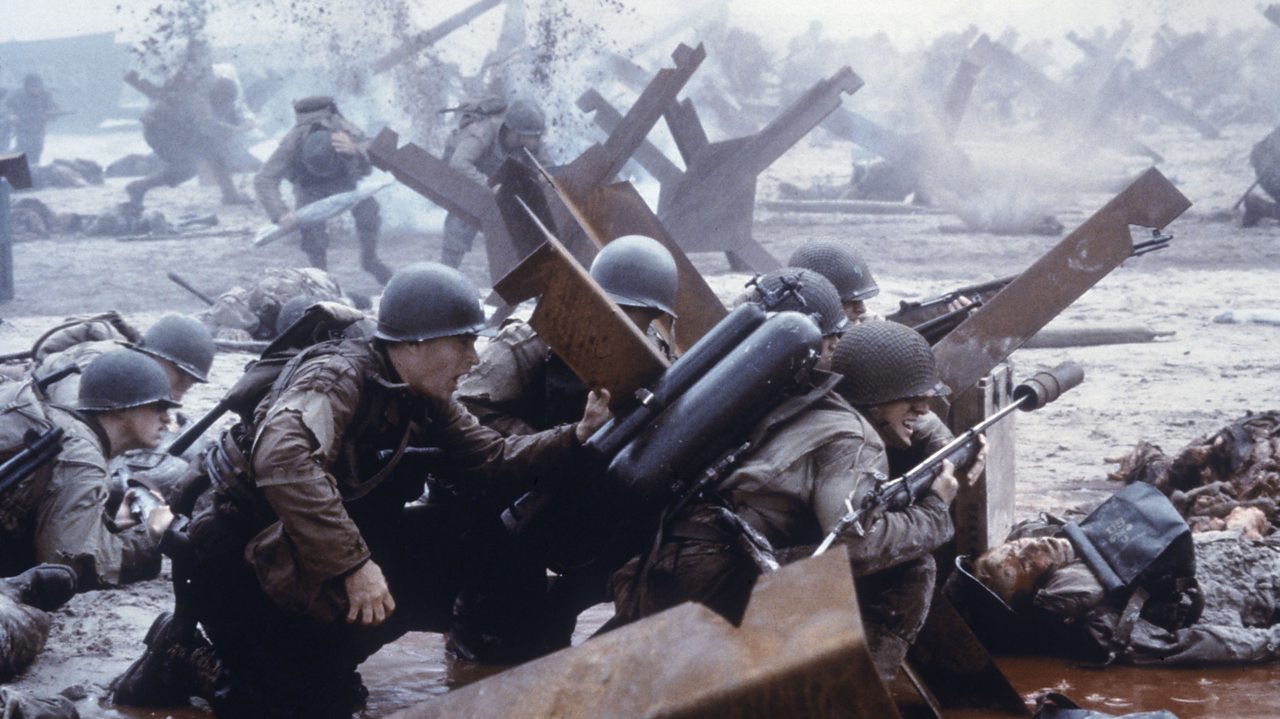 It's one of the most famous events of World War Two - here's how it's portrayed in songs, video games and films. 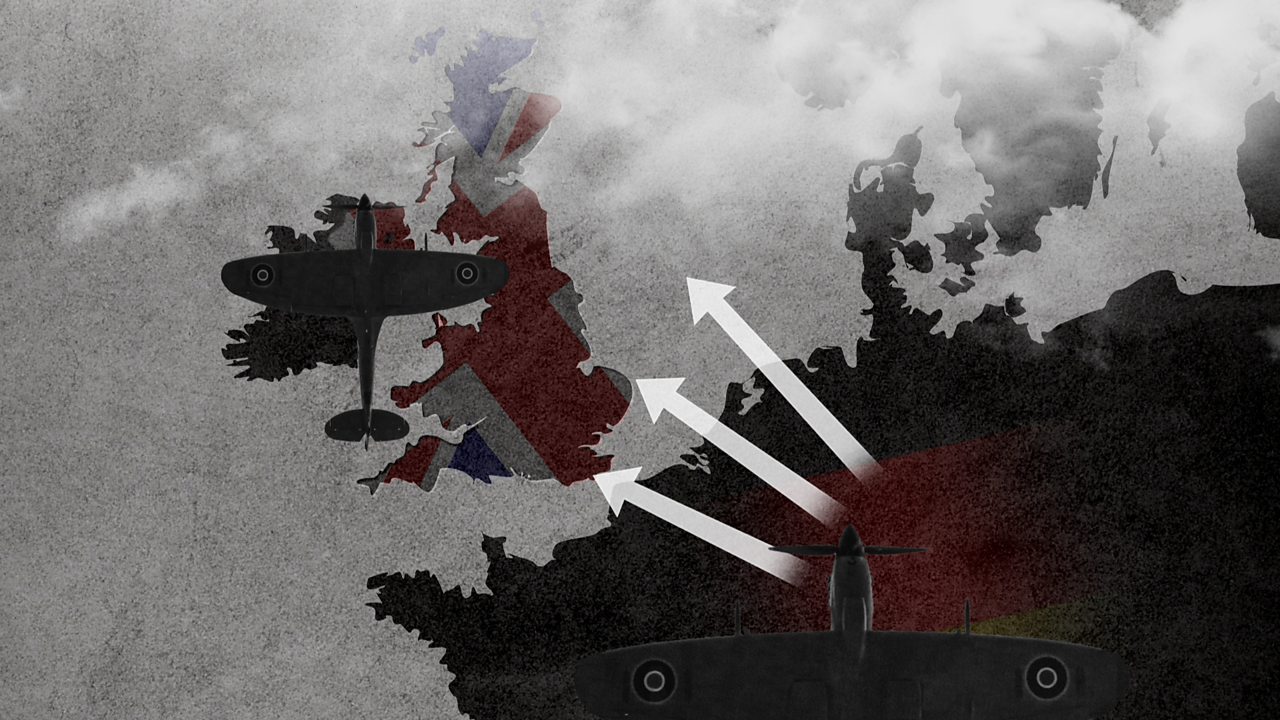 How were castles used during World War Two?

Find out how Scottish castles were used during World War Two. 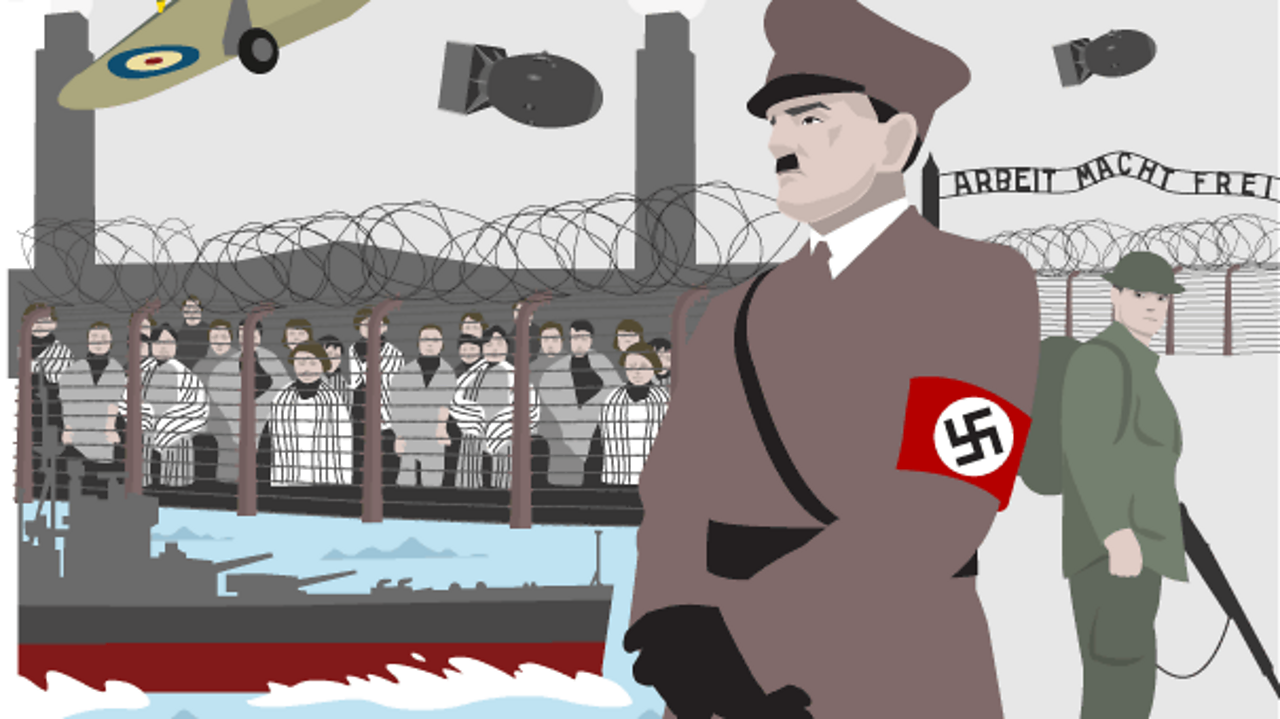