Using the book Agents of the Wild: Operation Honeyhunt you will learn how to interpret information and carry out your own research.

Agents of the Wild: Operation Honeyhunt

Agnes is eight years old and is recruited by an elephant shrew - a type of small mammal - named Attie to work for SPEARS (the Society for the Protection of the Endangered and Awesomely Rare Species). She is trained to become an Agent of the Wild and her first mission, Operation Honeyhunt, takes her to the Brazilian rainforest to find an endangered and lost bee. Will Agnes pass the test to become an Agent of the Wild?

In the first extract she meets Attie, the elephant shrew. In the second extract Commander Phil explains her first mission to her.

Watch TV presenter Kate Humble read an extract from Agents of the Wild: Operation Honeyhunt. Think about the following:

Now watch Kate read another extract and think about the following:

'That’s nice, Agnes,' Uncle Douglas called to her from the kitchen. Agnes peered through the doorway at him. He was sitting at their dining table, hunched over his laptop, all attention focused on the screen. Behind him, Agnes noticed a pot of pasta about to over-boil on the stove, like always.

She shook her head and left Douglas to it, then trudged across the hall to her room. When she opened her door, she froze. There was a something on her bed.

It was about the size of a large hamster, but it had a long tail and small ears and its body was covered in shiny fur that changed colour from fire-orange on its head, to jet black everywhere else. Its two blacker-than-night eyes were ringed in snow-white hair.

It blinked at Agnes and rolled onto its hind legs; and that’s when Agnes noticed the most curious thing about it - it was wearing a tiny safari uniform: sand-beige, perfectly ironed and festooned with pockets.

'Er ... hello,' Agnes managed, venturing slowly in and shutting the door quietly behind her.

If Douglas saw she had an animal in her room, he’d go crazy. She took a deep breath, trying to control her shock. Studying the animal’s features, she made an educated guess. 'Are you a possum?'

The creature’s arms flew to its hips as it puffed out its chest. 'A POSSUM?' it exclaimed.

Agnes fell back against her bedroom  door. The furry not-a-possum creature could speak? She didn’t understand how it was possible... Was it some kind of trick? She stepped closer, her heart thudding like a train.

'I, uneducated one, am an ELEPHANT shrew, species Rhynchocyon petersi.'

Agnes stumbled to repeat the phrase.

'Never mind, girl. Never mind,' the elephant shrew said. 'There’s no time for introductions.' He pointed to a badge pinned to the lapel of his safari shirt. 'I’m a field agent for SPEARS, and I need you to come with me, now.'

Focus on what happens when Agnes sees the elephant shrew: Studying the animal’s features, she made an educated guess. 'Are you a possum?'

Write a short paragraph to answer the following question:

The elephant shrew is offended by this question. Do you agree or disagree?

Go back to the text and skim and scan for evidence that will support you.

Look for reactions and descriptions.

Commander Phil cleared his throat. 'As we all know, deforestation is destroying the habitats of many creatures who live  in rainforests. Last week, SPEARS was tasked with relocating a hive of endangered uruçu negra bees in the Atlantic Forest  to a protected sanctuary two hundred kilometres away. These bees do an important job pollinating many of the rare plant species in the area and are a vital part  of the ecosystem. Sadly, an unexpected thunderstorm caused complications during the operation. In a rush to leave, the queen bee made a miscalculation when counting the colony and... one bee was left behind.'

Behind Agnes, the other agents gasped.

'This missing bee is only a youngster,' Commander Phil continued. 'He’s bound to be lost and disorientated and, to make matters worse, Axel Jabheart has been sighted in the Atlantic Forest in the last two days, so the missing bee is at even greater risk.'

'Agnes and Attie - you must rescue the bee and return him safely to his hive at the SPEARS sanctuary. You’ll set off first thing tomorrow, taking the mid-Atlantic flight route. Be careful. There will be many hazards in the jungle, and communication with HQ may be difficult.'

Agnes stuck her head out of the albatross glider window and shouted as loud as she could, 'Attie, we’ve lost the video feed again!'

She hoped he could hear her above the roar of the wind. A rainstorm over the South Atlantic Ocean had damaged their external navigation equipment, so Attie had been forced to strap himself to the roof of the glider in order to guide them in.

The air was hot and sticky. Agnes adjusted her flight goggles as they glided lower across the lush green rainforest. Rivers snaked between the densely packed treetops and flocks of brightly coloured parrots flitted from one tree to another. Agnes spotted  the striking turquoise plumage of a seven-coloured tanager bird hopping between branches. Her skin tingled as she thought of all the strange and wonderful creatures that called this place home.

What impression do you get of Agnes from the extracts? What type of a person is she?

You could organise your ideas in a table before writing your paragraph.

Take a look at our other Maths guides. 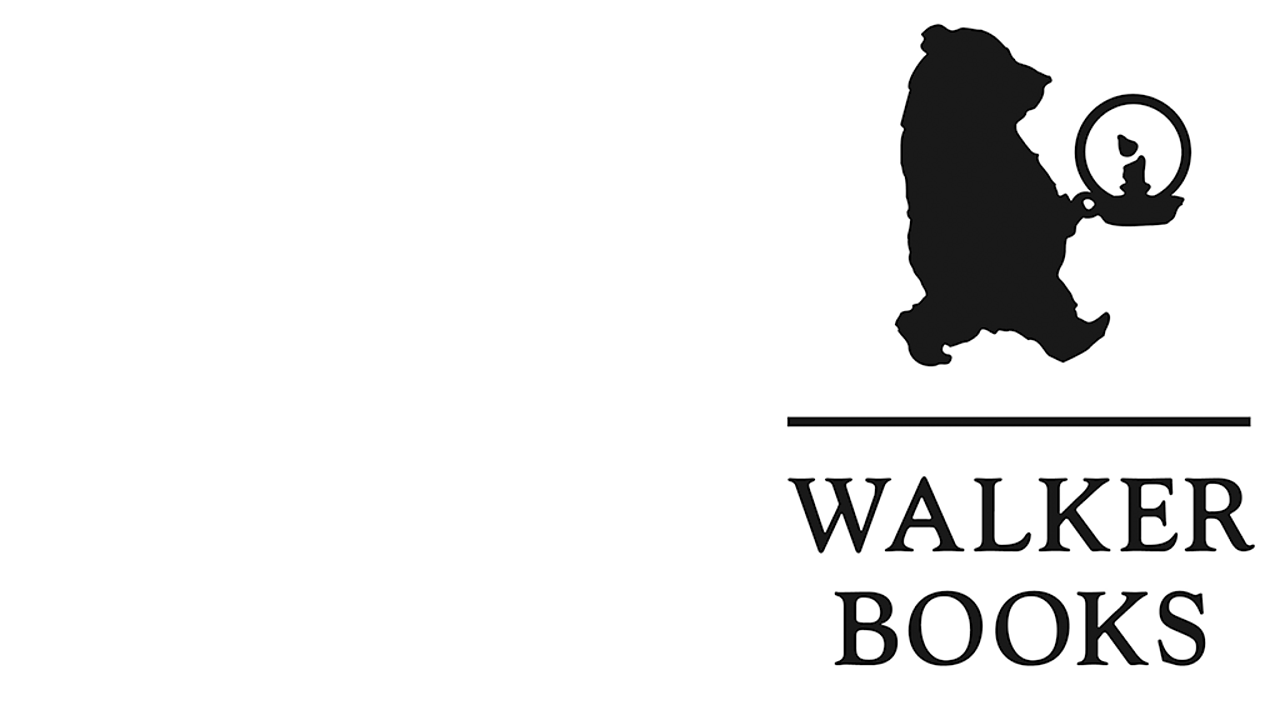