The origins of cricket jargon

Cricket is loved by millions all over the globe. It’s played everywhere, from quaint village greens to huge stadiums such as The Oval in London.

However, its language can be hard to crack. Come on - does anyone really know what a googly is?

To help, we’ve taken five popular cricketing terms and found out what they mean, and where they come from.

If you hear that a batter is ‘out for a duck’, you might see them looking pretty down in the dumps. That’s because it means that they’ve been bowled out, or dismissed, before getting any runs whatsoever.

The origin of this phrase is simpler than you might think. A duck’s egg is an oval, which is also the shape of the number 0. So, lo and behold, we get the phrase ‘out for a duck’.

There are different types of ducks, too:

It gets worse - if you get a ‘pair’, you’ll have been out for a duck in both innings of a match. To top it off, a ‘king pair’ is when those are both golden ducks.

Trash talk is a common part of many sports. Players will often try to use insults and witty put-downs to intimidate their opponents and throw them off their game.

Cricket has a different word for it though - ‘sledging’. There are a few theories about where it comes from. Some dictionaries say that it’s based on a newspaper report that described the term as ‘subtle as a sledgehammer’.

It could also be that it comes from the old English word slecg. This word evolved from slagj, which is also the stem word for slay. If you believe the insults genuinely hurt the players they’re directed at, then this theory could be very plausible too.

A wicket is a set of three stumps with two wooden bails on top of them. They can be stumped, hit, kept, taken or given away. Sometimes they are sticky, and you always try to take ten of them. However, you might not know how it got its name.

A wicket (or wycket as it used to be spelled) is also a small gate embedded into either a huge decorative door - such as in a cathedral - or a fence. In the early days of cricket, wickets were made of only two stumps and one long bail, so they looked very similar to a small gate.

The third stump was introduced in 1775 after a bowler called Lumpy Stevens (what a name) bowled three balls in a row (see: hat-trick) that went straight through the two stumps rather than hitting them.

A yorker could be described as the king of all bowls. It’s when the ball lands directly at the batter’s feet, and it’s extremely difficult to hit.

Oxford dictionaries suggests that the term was coined because players from York bowled them so often. Another theory attributes the name to the other meaning of yorker: cheater.

At the turn of the 20th century, the word ‘york’ was apparently used to mean sharp, or quick-witted. This then evolved over time to mean cheat. For example, someone might have complained “I’ve been yorked”, if they had been swindled by a crook. Not very nice for people from the city!

When you hear hat-trick, you might tend to think of football. However, it originally came from cricket.

It’s used when a bowler takes three wickets from three consecutive balls. To celebrate their success, the club gifts the bowler with a hat.

Along with the caps they get for playing international games, cricketers must build quite a collection of headgear. 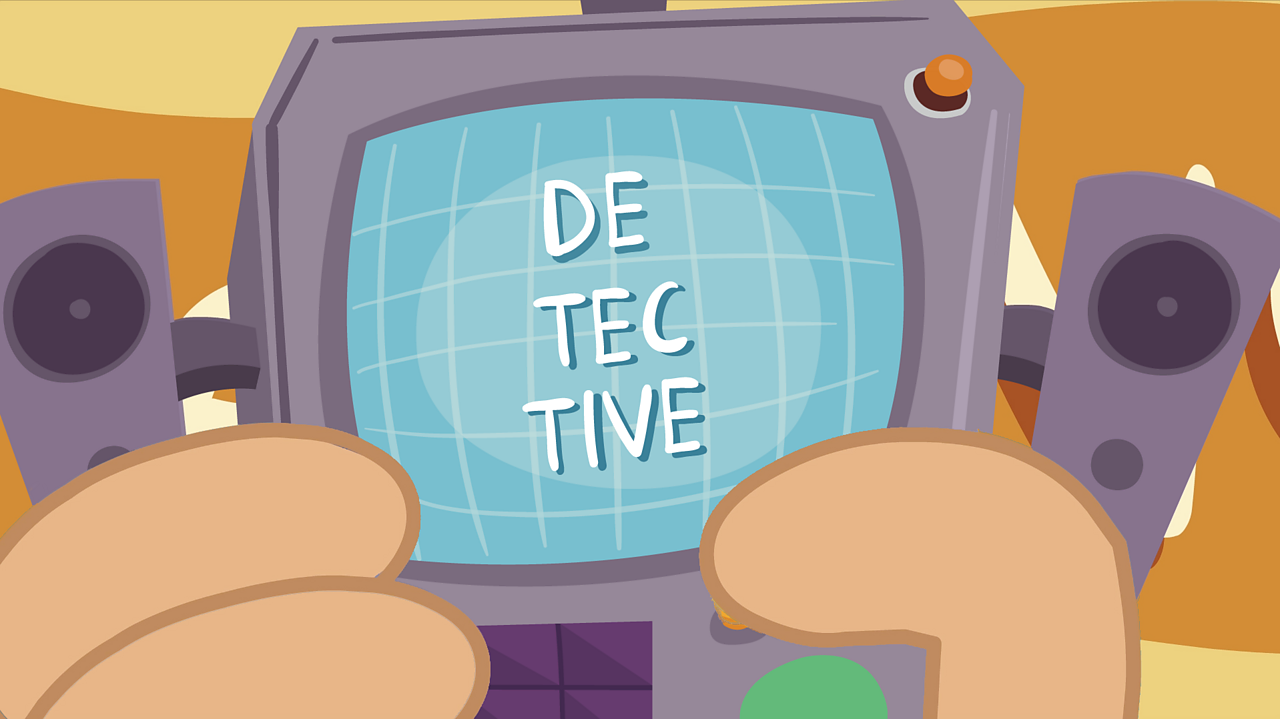 How to pronounce new words

Are some of these words new to you? Learn how to pronounce new words with this KS2 guide. 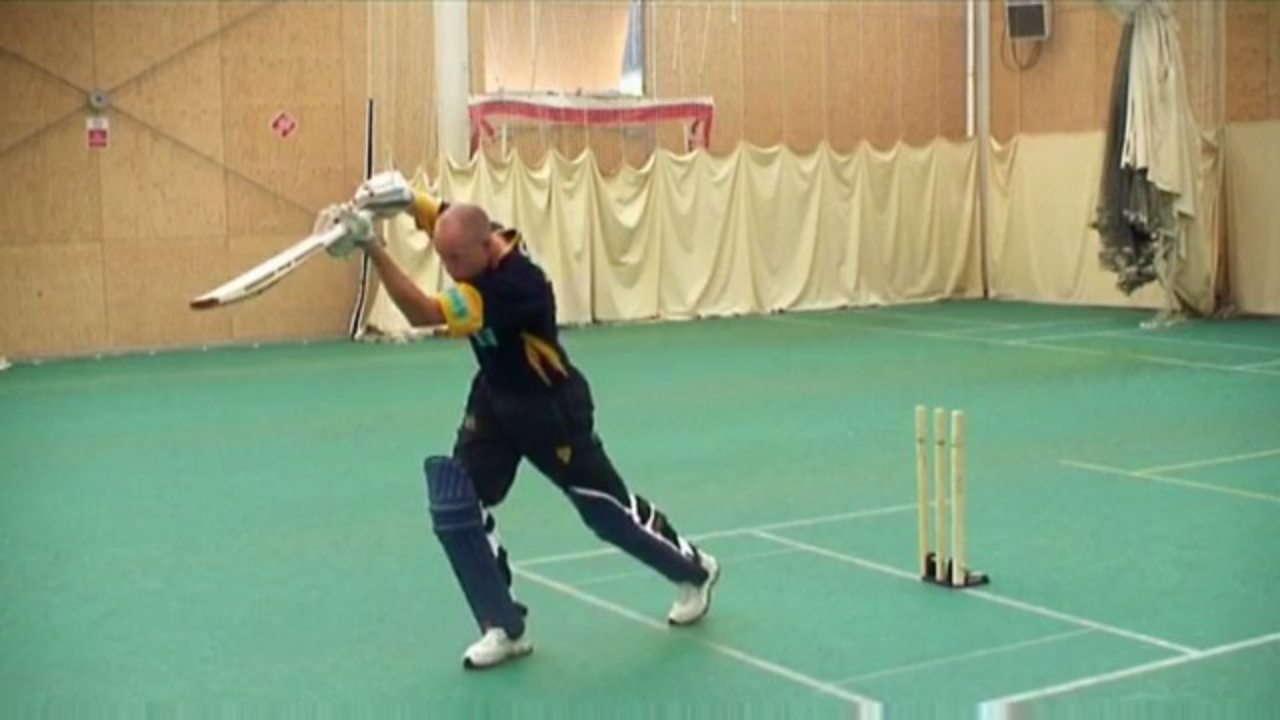 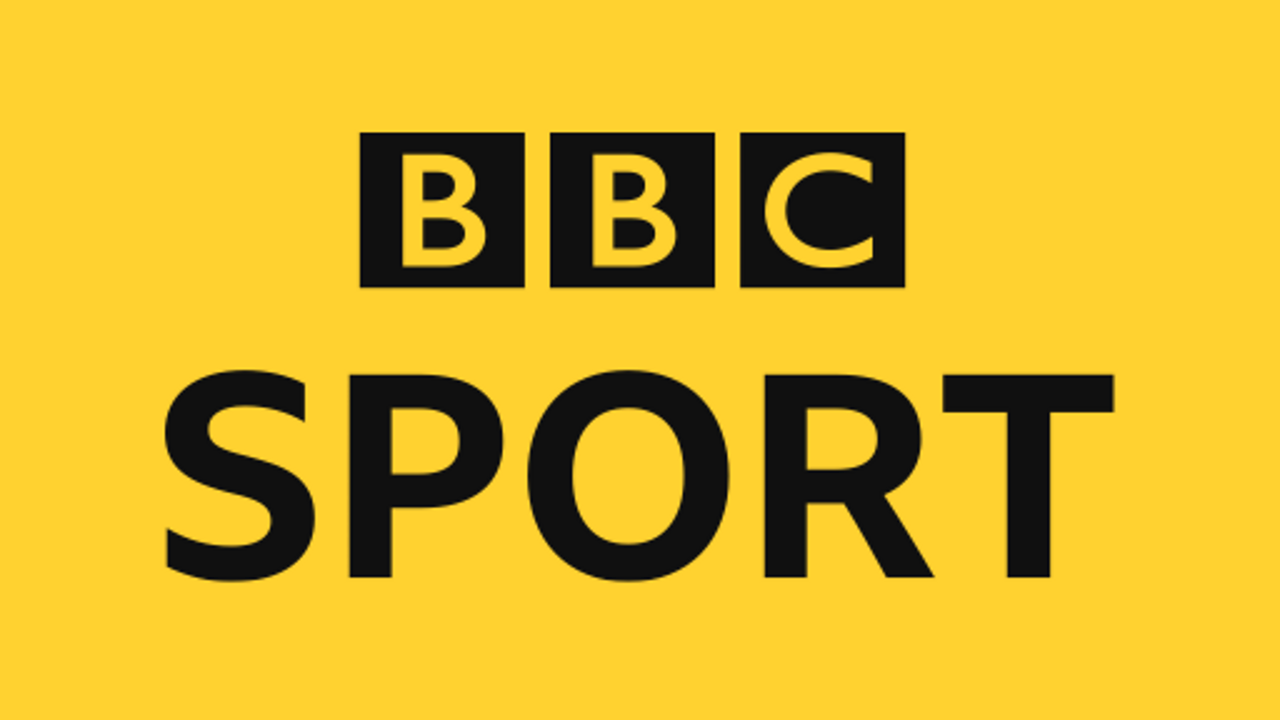 For the latest cricket news and match fixtures, head to BBC Sport.