Here, Stacey discusses the experience of 16-year-old Louis who had dreamt of being airline cabin crew since he was six but discovered there were plenty of surprising and useful new skills to pick up in the industries he visited in The Nine to Five.

We live in goal oriented times. Obsessed with achieving perfection, we squeeze in ‘things you should know’ podcasts on the bus, post duck-face photos on a night out with our friends and whip up Instagram worthy banana bread on a weekend… I’m tired just thinking about it!

Setting goals is important to keep yourself on the straight and narrow and is a discipline everyone can understand. But on the downside, if you focus too hard on the end result you may miss out on some good opportunities just because they don’t fit perfectly with the goal you have set yourself.

This can really hinder you in a workplace. I’ve had a few jobs in my lifetime. Did I love them all? Absolutely not. But each one taught me values and skills that put me on track to where I am now and I am so grateful for that - hindsight can be a wonderful thing! 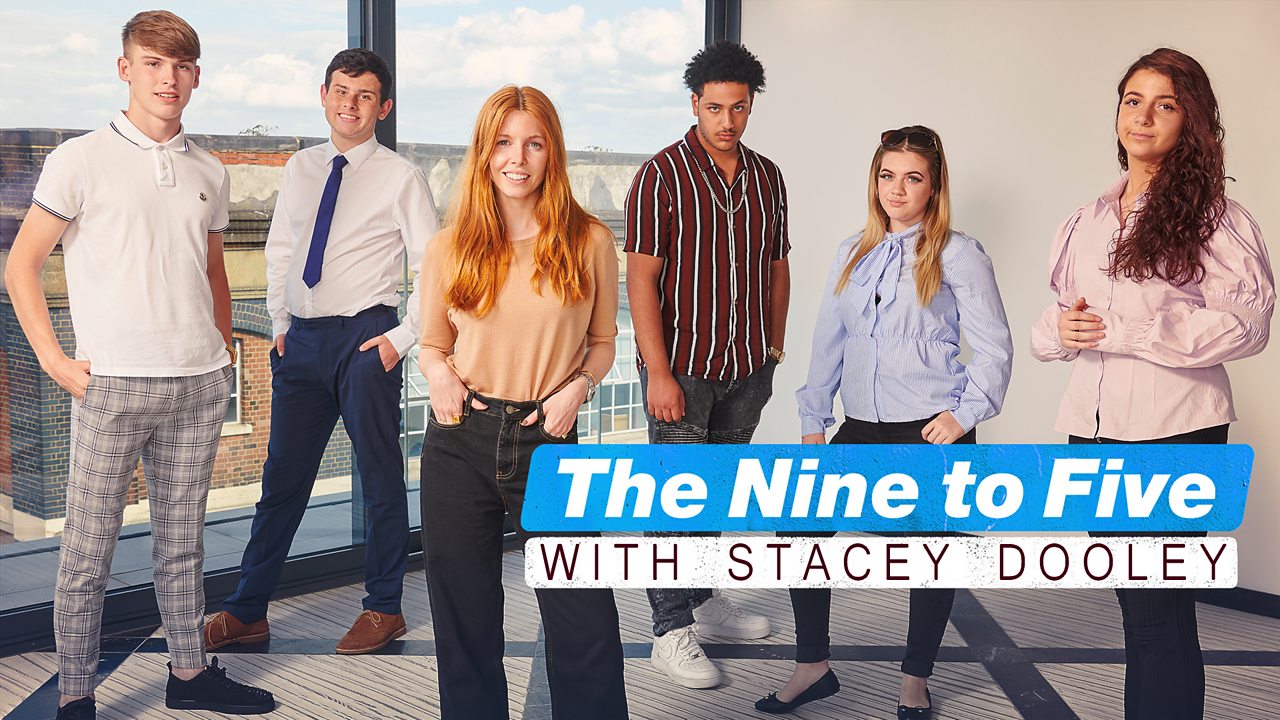 Every job is a chance to develop transferable skills. So keep your mind open to whatever comes your way, because there will be lessons to be learnt and skills to take with you. One of our teens, Louis, joined us on The Nine to Five with high hopes of becoming cabin crew and flying the world.

Since he took a peek at different industries, his adoration for aviation hasn’t wavered. But he has walked away with some valuable skills that can be put to good use when he does make it up in the air as a flight attendant. He hasn’t given up on his dream, he has acquired more skills to get him there and he found those in very unexpected places.

Take working on a construction site. You might ask what laying bricks has got to do with pointing out emergency exits! Not every job you undertake will directly link to your dream career; yet don’t let that put you off the task at hand. Louis got a bit grumpy laying mortar down to sandwich bricks together and that was a stark contrast to the upbeat Louis when he was selling a show home. But the truth is, the eye that sees the precision needed to build a wall is the same eye that can spot something missing on an airline ticket. The transferable skill? Observation.

And you never know what can come out of applying yourself! If you can prove to the boss you’re resilient and determined to solve whatever problem is put in front of you, they’ll be much more willing to give you a glowing reference for the job you really want.

Slow down and take it all in

An important transferable skill is the ability to focus on the task at hand. If you rush a job because you’re bored of it before you’ve even started, you’ve robbed yourself of the chance to show what you’re made of. If you can knuckle down to a task that you don’t initially like, then how much commitment will you show to a task you love?

It’s not always about impressing the boss either, it’s about impressing yourself. Have you ever gone into something half-heartedly and come away bossing it? What a feeling! It’s in the process of taking part in a challenge that we learn the most about ourselves. Being able to put 100% focus into the task at hand can unleash a hidden talent waiting in the wings to show itself. If you ‘can’t see the point’, stop trying to! See what’s in front of you, give it your best and come away with the knowledge that you’re not a quitter - a very employable trait in anyone, anywhere!

We ‘catch’ dreams for a reason

If you have a clear dream of where you want to be, then chase that dream and put in the legwork to get there. Unless your dream is to binge watch the entirety of a series in one night, you will have to leave your bedroom to start taking steps towards your goal. Having charm and a likeable personality is a stellar quality and it can take you far - but without the hard work alongside it, it’s not enough to bring that career to your door. Louis initially expected to swim through each industry on the back of his natural charm and wit. He was pleasantly surprised when he discovered he could learn something even from jobs he didn’t initially like.

Since the series, Louis is putting 110% effort into making sure his flight attendant dream gets off the ground and he’s delighted with himself for sticking at things which will help him get there. 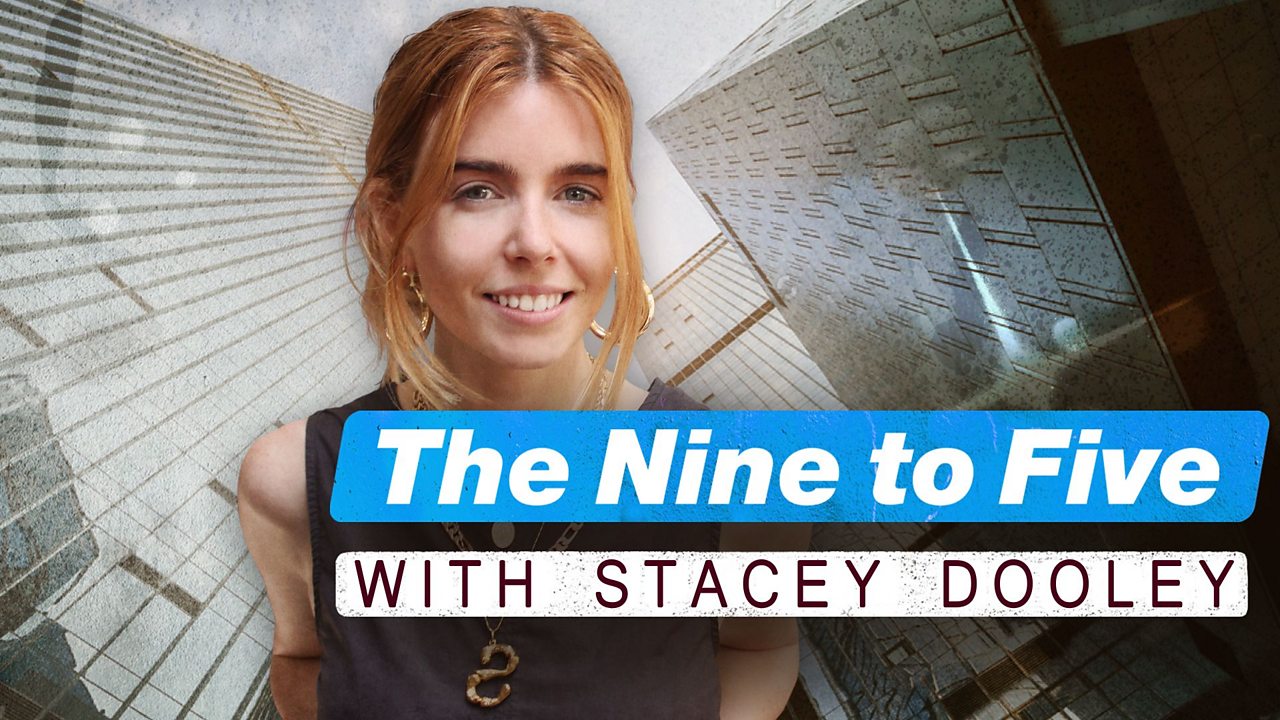 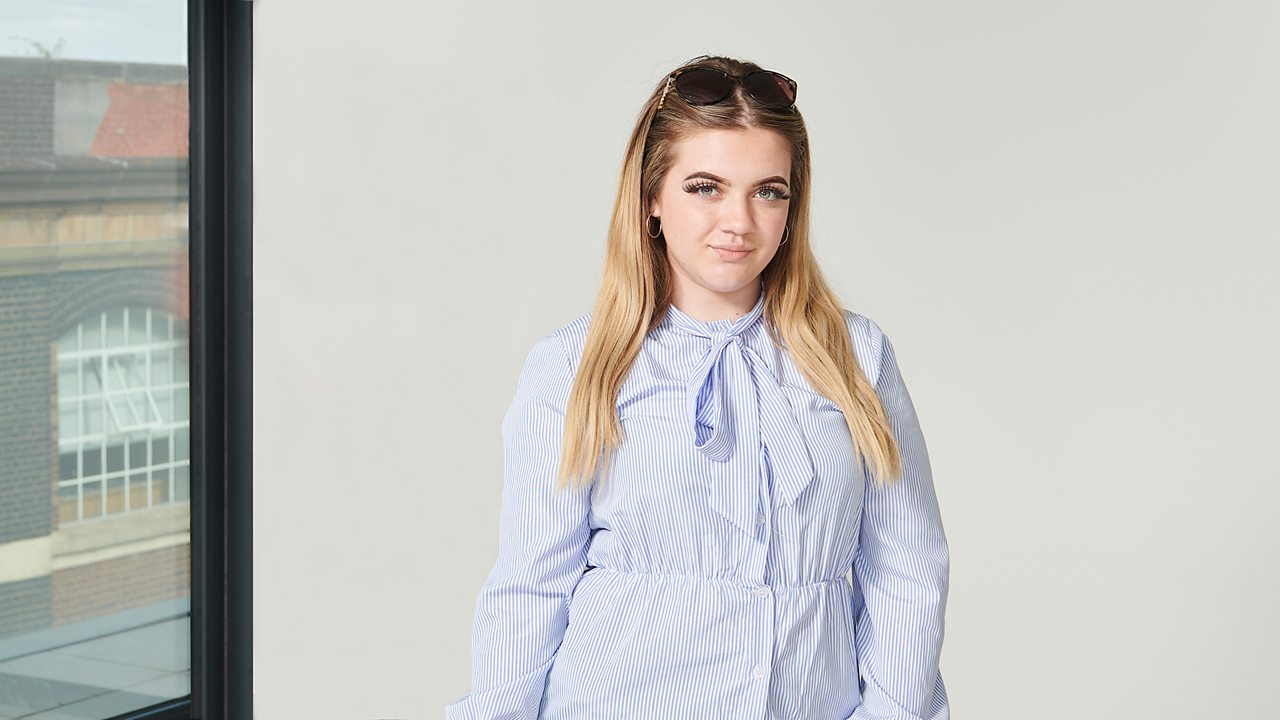 Watch 17-year-old Allina on The Nine to Five who struggled with her confidence, but she worked hard to overcome it and as a result was offered two apprenticeships. 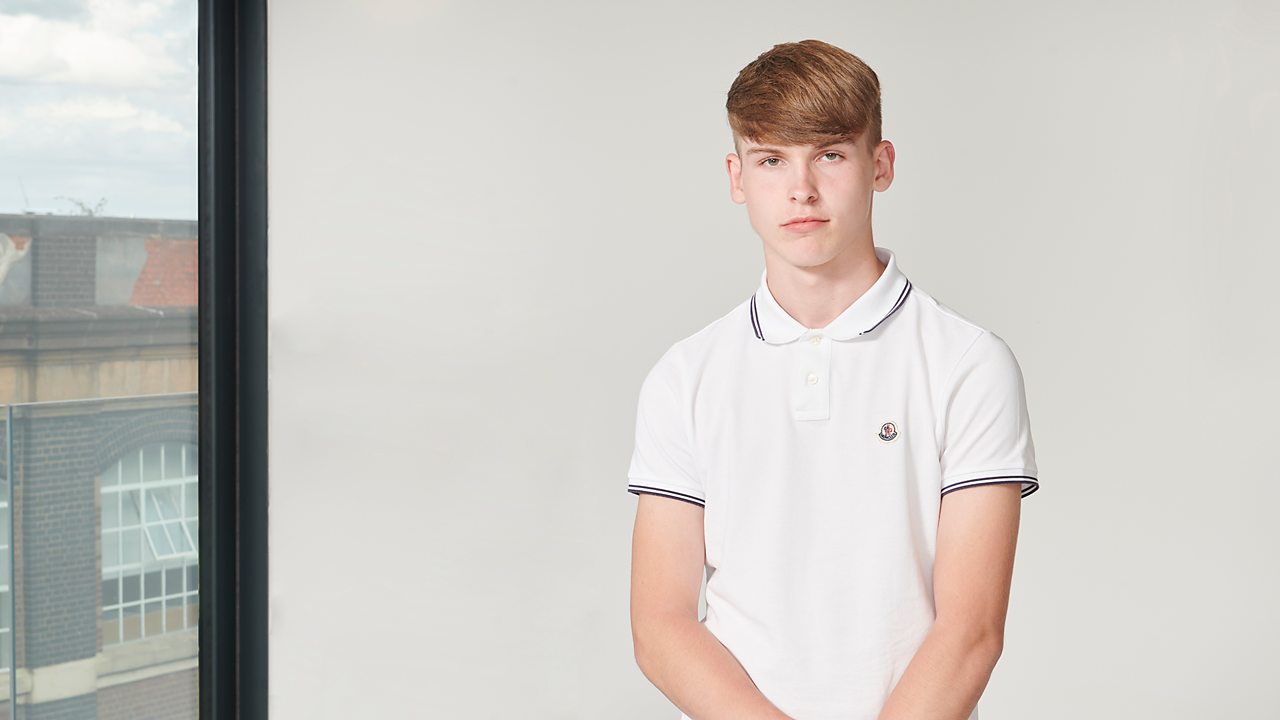 Is a trade apprenticeship right for you? - Kieran's story

School-hating Kieran can't muster any interest in the jobs he decided weren't for him, but comes alive when working with his hands, and plumped for a trade apprenticeship in his chosen career.