Fake news is now part of our every-day vocabulary and it feels like it’s everywhere. So how do you know who to believe?

For a journalist, there’s no such thing as alternative facts – there’s either real news or fake news. Checking stories with trusted sources is a key part of a journalist’s job. Here, BBC newsreader Tina Daheley explains how she checks the facts when reporting on the latest news.

Here’s how to decide whether a source should be trusted: 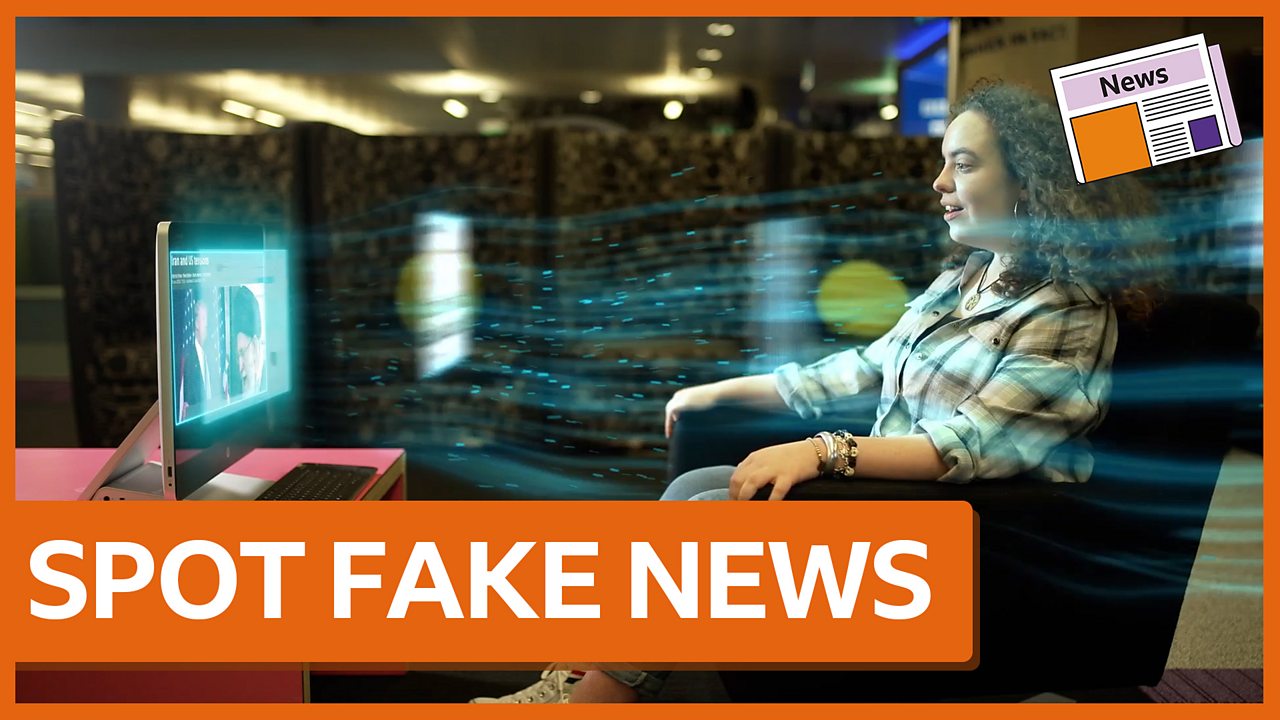 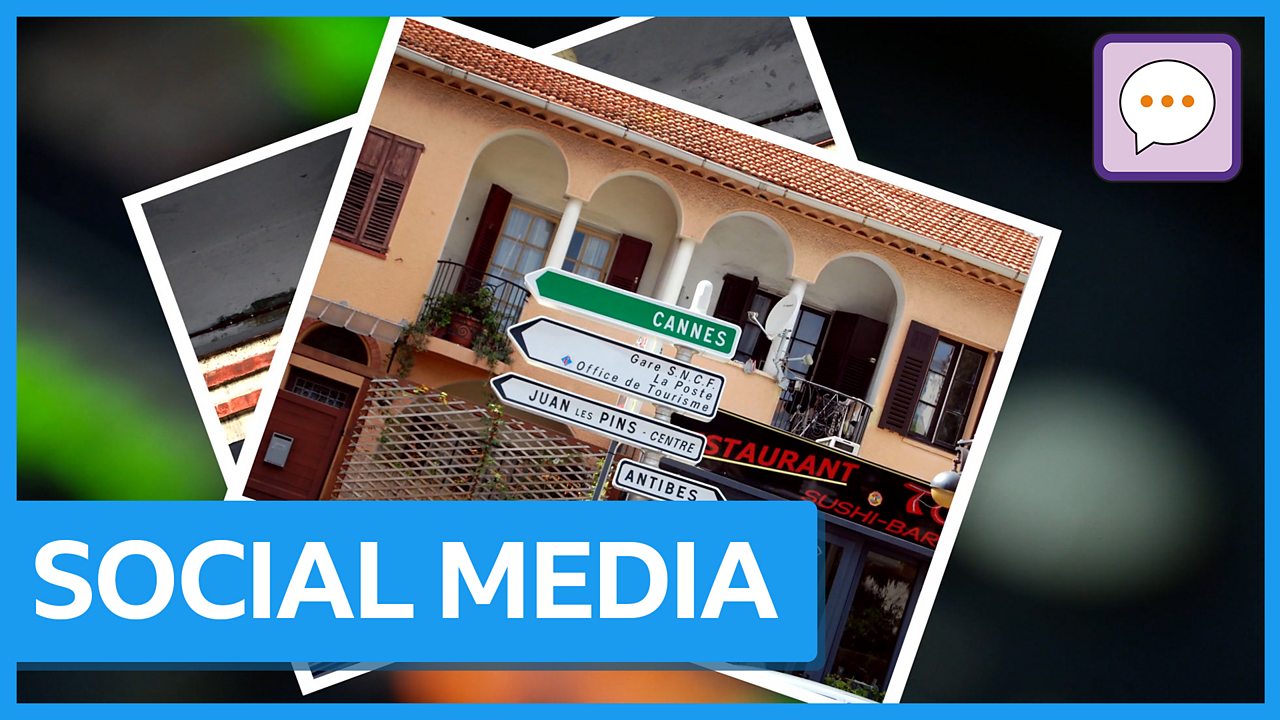 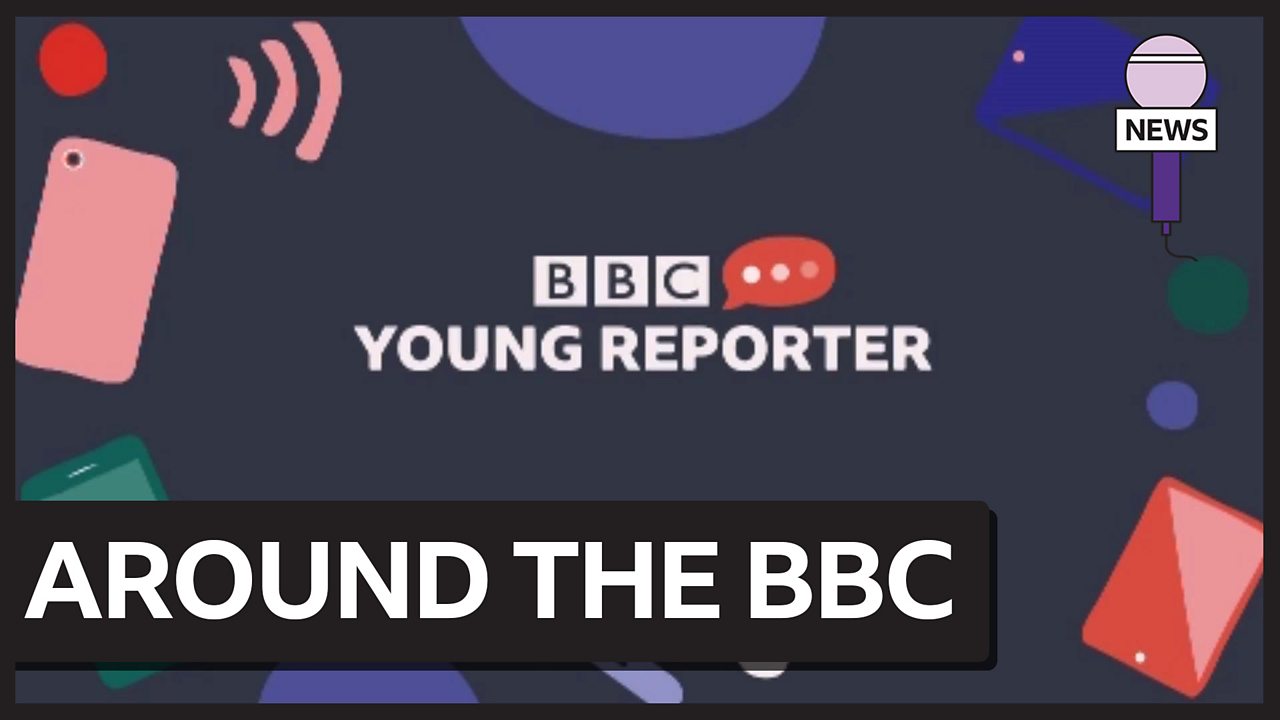 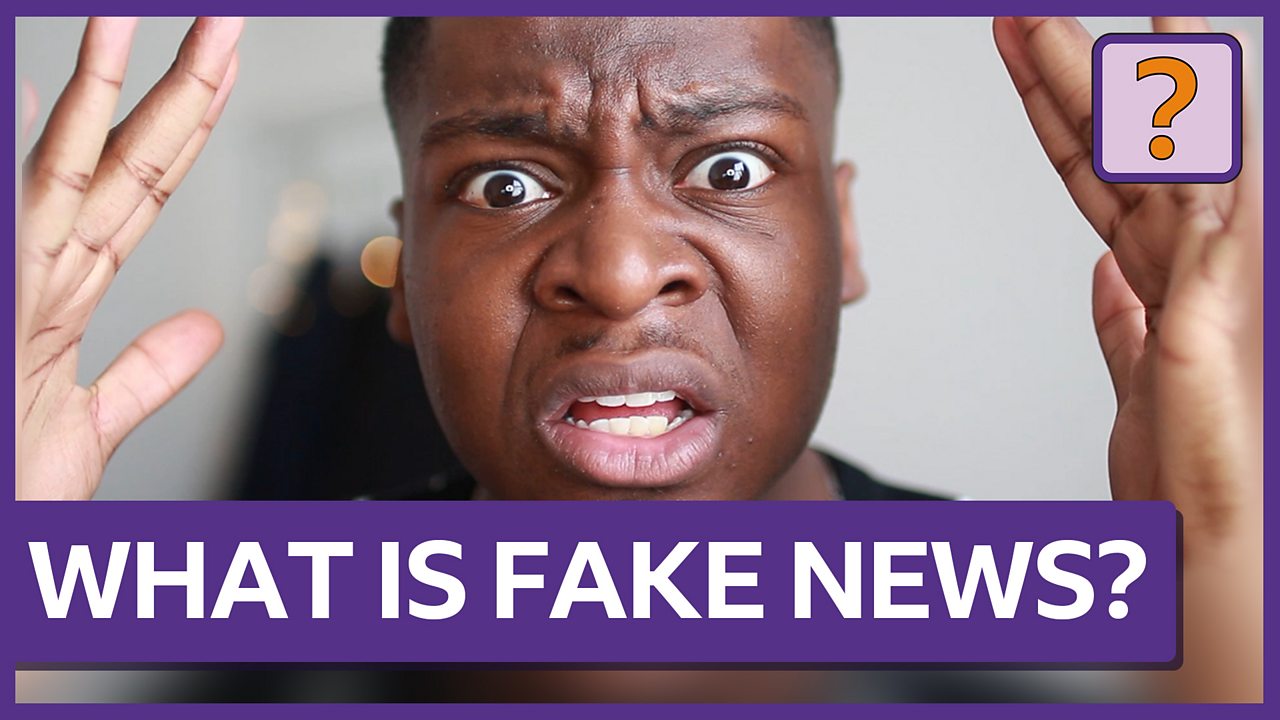