A 6-year-old boy is told to get out of his mum’s car and walk the rest of the way to his grandparents’ house - alone, slightly lost, with just his wits. Something was forged inside him that day; an unstoppable self-reliance and creative resilience. From that moment on, Sir Richard Branson would find his own direction in life, whether travelling by land, sea, air or even into space.

While he still credits his mum, Eve, for the radical (don’t try that at home!) parenting that made him realise his own potential, Richard Branson has continued to push himself beyond his limits, whether launching the world’s first space travel company or his near-fatal trans-Atlantic flight in a hot air balloon!

The dare-devil entrepreneur has applied this fearless attitude to his business endeavours, and it’s certainly paid off. With his Virgin group now comprising over 60 companies and employing over 70,000 people in 35 countries, Branson has created a business empire that is surely beyond what even he could have imagined.

As a dyslexic child, Branson struggled at school and felt he couldn’t understand anything his teachers gave him to do. Leaving school at 16, having started his first business – a student newspaper – there, he decided not to continue into further education. It’s worth noting that as an adult, Branson feels his dyslexia gives him the ability to understand things differently… it’s a strength, and one that he uses to his advantage.

Sir Richard Branson shares his top tips from over 50 years as an entrepreneur here with his secrets to success for young entrepreneurs:

There you have it! Be curious. Be passionate. Be unique. Be resilient.

Find new challenges, make mistakes and learn from your failures – they are what make you succeed in the long run!

Feeling inspired? Check out our Enterprise Skills collection of guides and articles for budding business leaders… you might even become the next Sir Richard Branson!

If you’re interested in a career in business, Barclays LifeSkills have lots of great resources to support you on your journey.

Explore how you can develop your enterprise skills or take a look at their Business start up planner for inspiration. 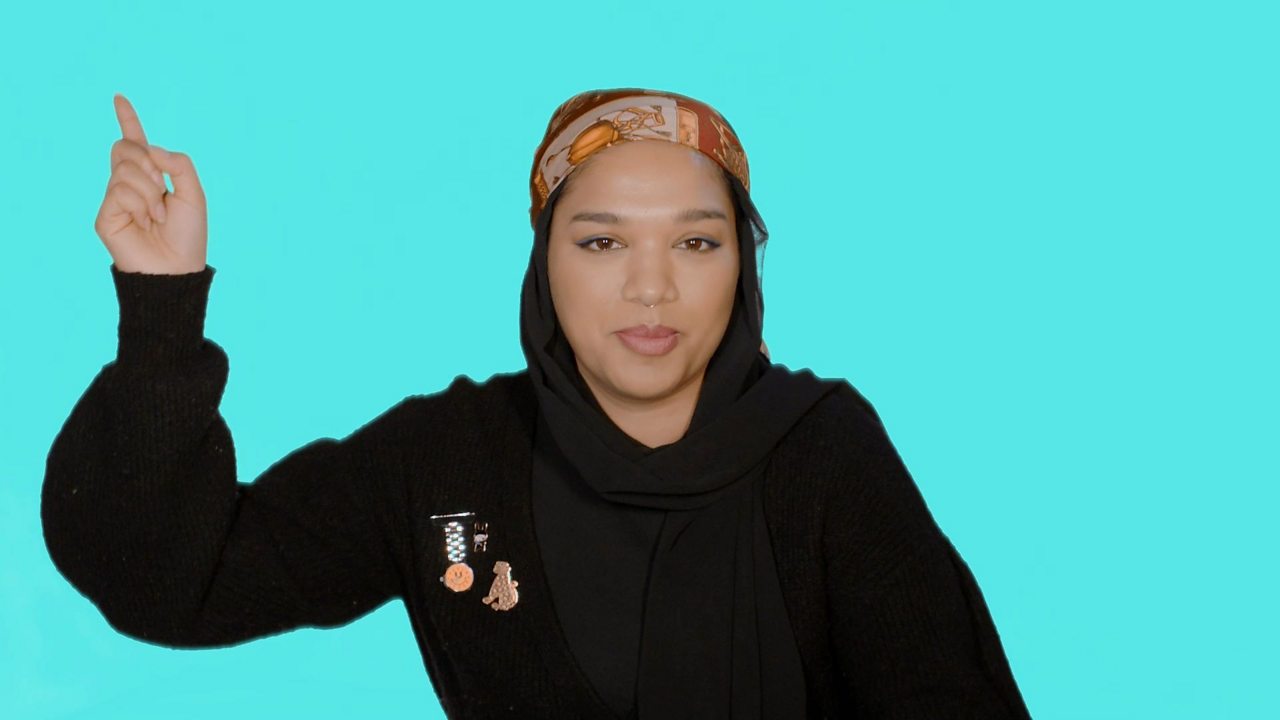 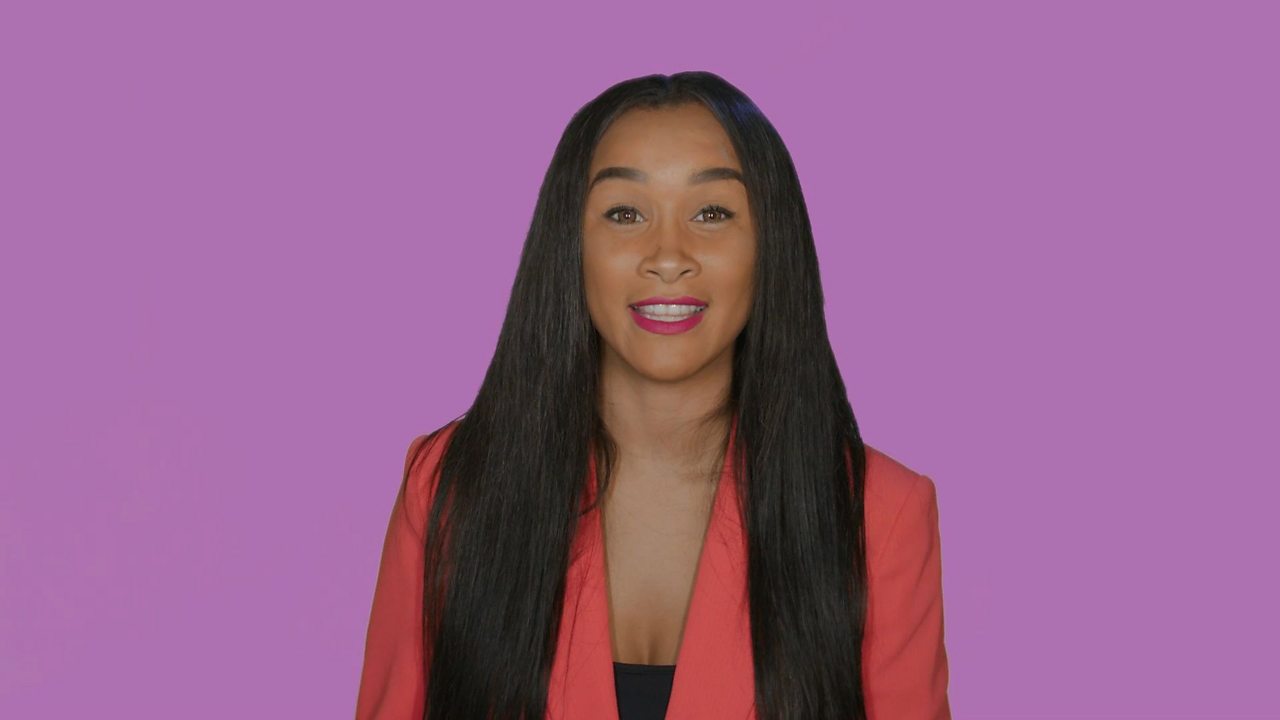 Do you have to be savage to be successful?

Young entrepreneurs discuss successful leadership and break the stereotype of the 'scary boss'. 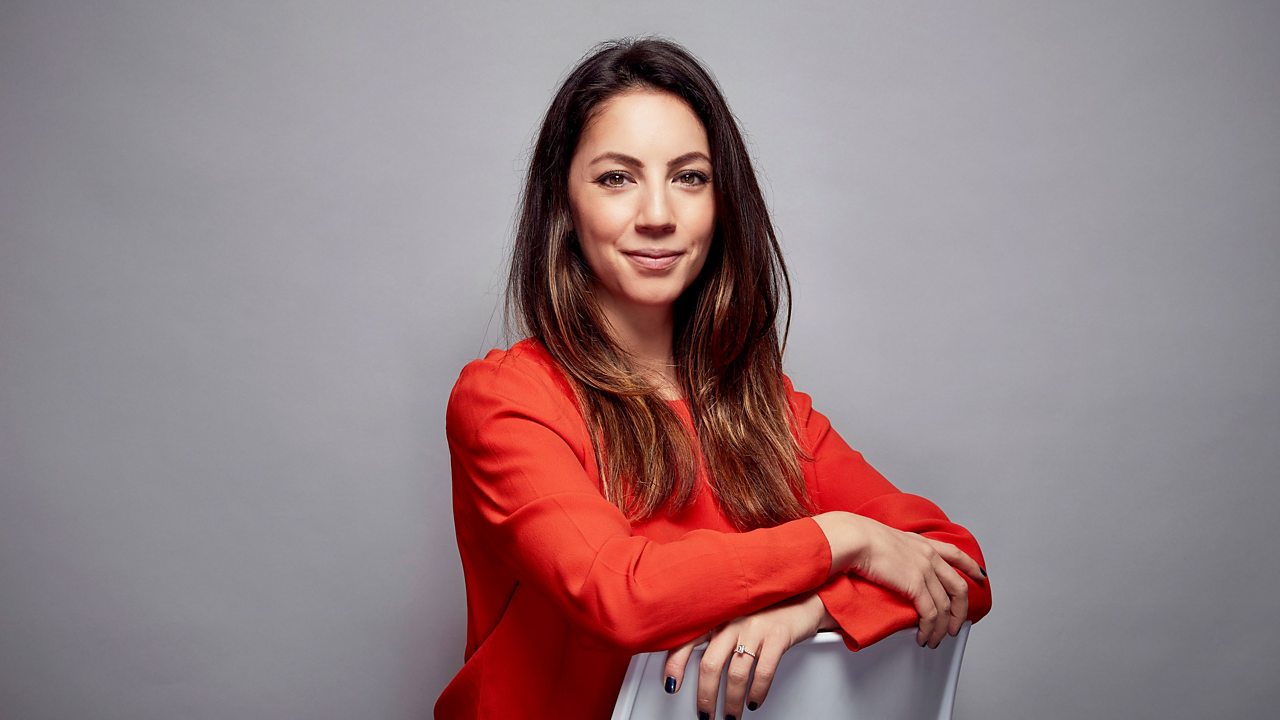