Behind the brands with BBC Young Reporter: What's it like to work on The Young Offenders?

Coming-of-age sitcom The Young Offenders began on BBC Three and has had three successful series, but what goes into making the show?

There are up to 150 other people that work behind the scenes to make the show happen. This can be from producers, to costumer designers, to hair, to make-up, to sound, to lighting, to camera work. The work is non-stop behind the scenes and it’s what brings it all together and makes it perfect for the final show.

For anyone who wants to be an actor, just go for it. Have the belief in yourself and take every single opportunity you can get. Work hard and don’t doubt yourself because you can do it.

As a music supervisor my job is the get the rights to use any commercial music … and working with the producers to find existing music to be on the soundtrack. The fun part is finding songs that you think are going to work well.

If you do have a passion for music, but you're interested in another area like law or accounting, you can potentially marry those two areas together because there are production companies and record labels where you have lawyers dealing with copyright and accountants who are also involved.

If you want to have a go at doing some foley, record yourself walking down the hallway with the jacket on. Try and replace the footsteps and jacket afterwards. Have fun with the sound effects and you’ll get a good idea of the process.

Being a make-up artist isn't all about putting make-up on people. If you want to work in tv and film, there's a lot more to it such as making sure you have enough products for the cast and keeping an eye on the budget to ensure you're not overspending.

There is a lot of information out there, where you can watch tutorials etc. You do have to have a flair for make-up but it's all about practice. Remember, make up isn't permanent so if you put a dodgy eye liner on someone and it doesn't work, you can take it off! 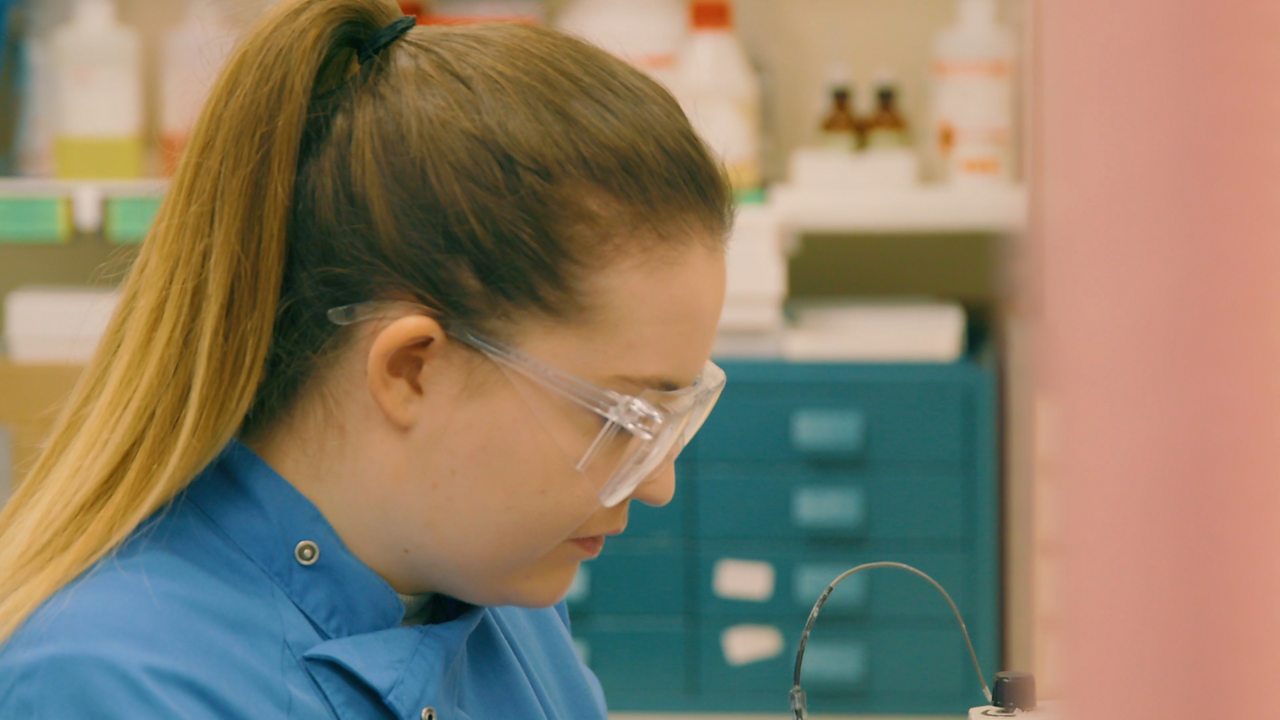