How to become a drummer (for Kylie!): Tom's story

Meet Tom and find what it's like to be Kylie's drummer. Part of our Bitesize world of work series.

Whether you are playing for 10 or 10,000 people, knowing you are having a little effect on their day - that never gets old.

A drummer can also be known as a musician. Musicians create or perform different types of music, from classical to pop and rock.

What to expect if you want to be a musician

What qualifications do you need to be a musician?

You could get into this role via a university course, a college course, applying directly or specialist courses run by private training organisations. 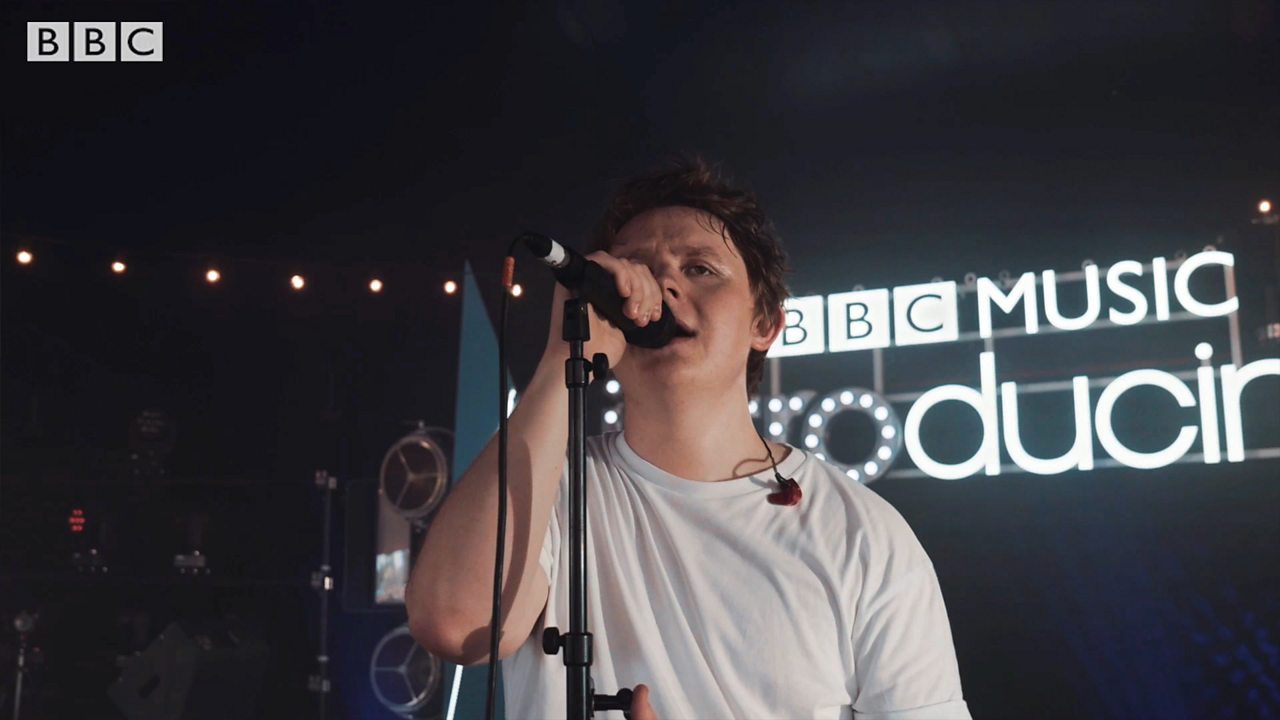 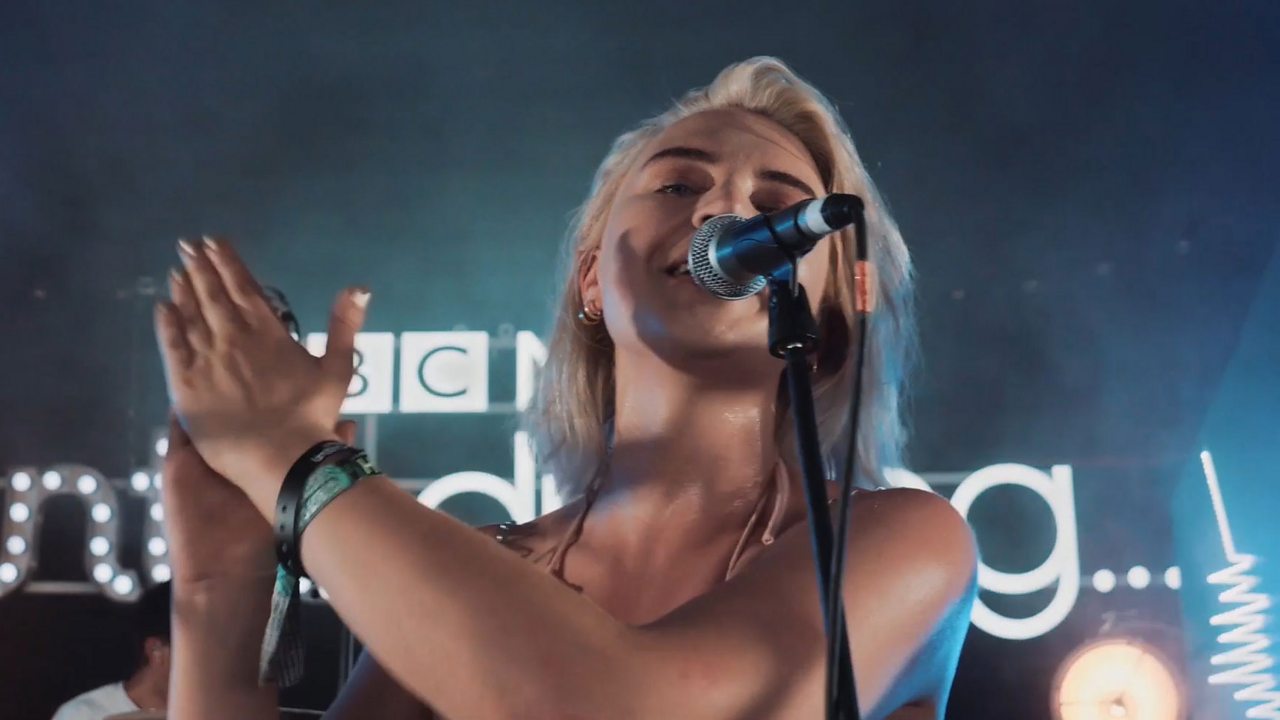 Find out what it is like to be the promotion agent for Self Esteem. 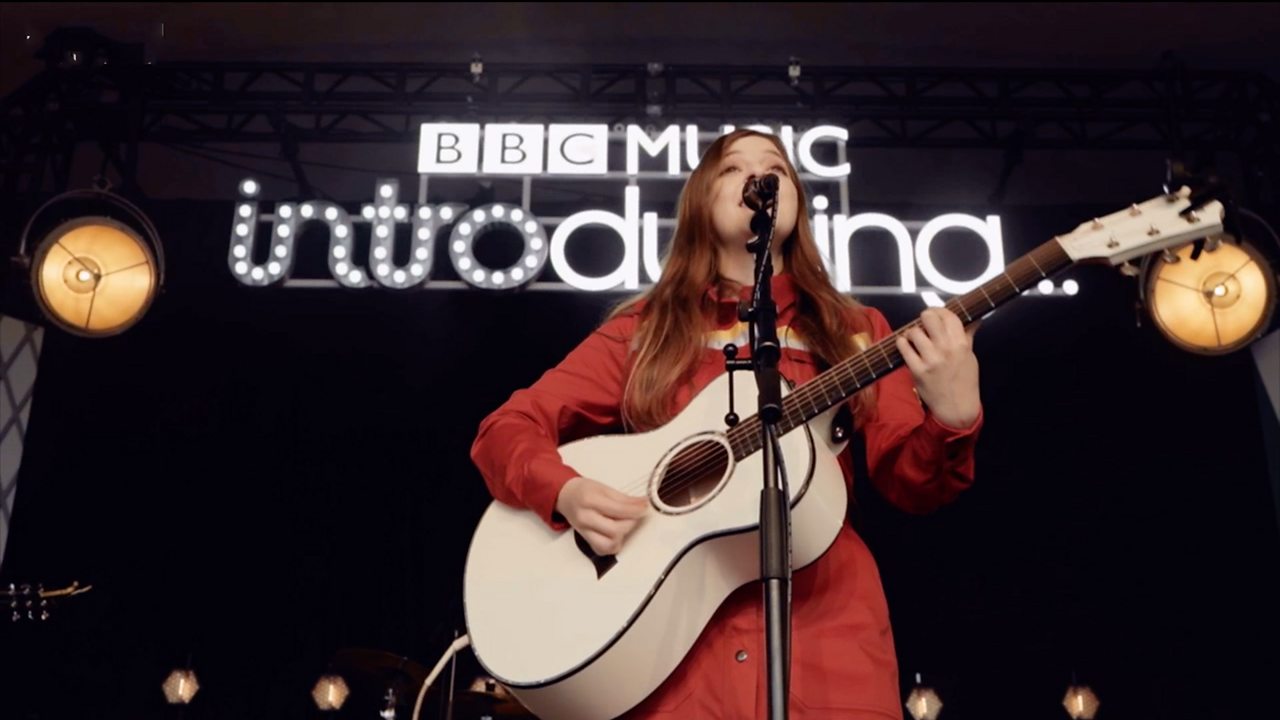