Using the book Charlie Changes Into a Chicken you will learn how to summarise information and to write creatively.

Charlie Changes Into a Chicken

Charlie McGuffin has an amazing secret – he can change into animals. The problem is, he cannot decide when it happens. It happens when he is worried about things and that gives him more things to worry about!

Watch presenter and blogger Mehreen Baig read an extract from Charlie Changes Into a Chicken.

Think about the following questions:

Now watch Mehreen read another extract from Charlie Changes Into a Chicken and think about the following:

Read extract 1 and try activity 1 below.

The sound of his parents arguing downstairs rumbled through the house, low like thunder. Charlie closed his book. He couldn't concentrate.

Darkness had fallen outside and the street light outside Charlie's window was making uncanny shadows on his bedroom wall.

The silhouettes of the tree branches looked a little too much like log clutching witches' fingers for Charlie's liking. So, quick as a flash, he sprang out of bed and pulled his curtains together.

It was there and then that it first happened.

It began with a twitching in his eye. Charlie froze to the spot, feeling his eyelid blink manically. His eye had twitched before, when he’d been tired, but this felt different somehow. It felt like somebody had just plugged him into a wall socket. The twitching spread to his other eye, and both eyes were blinking and twitching.

A feeling burst through the whole of his body, like he’d just been shot through an electrical wire, like he was the electricity.

Every part of his body fizzed and hummed. The fizzing and humming became stronger, until he felt like he was on fire, but a fire inside of a never-ending tube, squeezed and vibrating.

His skin felt extraordinary. Alive. He looked at his arm and, with some considerable alarm, saw that hair was sprouting out of every part of his skin.

Weirdly the room was growing larger too.

But no, Charlie realized, the room wasn’t growing larger – it was him who was shrinking!

You might want to point to, jot down or underline key phrases to help you to sequence the events.

Use time adverbials to support you when you are retelling his change.

Examples of adverbials include:

You can do this activity verbally (by speaking) or you could write it down.

Try to remember as much detail as you can about the event.

He reached up with one of his new, long, spindly black legs and carefully counted his eyes. There were eight.

So Charlie looked at all the suspicious evidence and added small + hairy + eight spindly black legs + eight eyes together and got spider as the answer because it is a well-known fact that spiders are hairy and have eight legs and eight eyes. It’s a less-known fact that spiders also have eight bums, which is both disgusting and messy and also costs spiders loads of money in toilet roll.

Charlie sat on the floor and considered his predicament. He had turned into a spider and he had no idea how to spider. He’d had lots of practice being a boy, but zero practice spidering. After a short while just sitting there being a spider, Charlie came up with a plan. The plan had two simple steps. They were:

Step 2: Shout to his mum to come and help.

In extract 2, the writer Sam Copeland uses lots of description in his writing which helps the reader to imagine the scene.

Read some of the examples from the second extract in the table below and explain how they help you to visualise and imagine what is happening.

You can either create a table of your answers or talk about your responses.

Sam Copeland chooses language that aims to make his readers laugh. See if you can do the same.

What would you do if you were small?

Think about the benefits of being really tiny. What could you do? 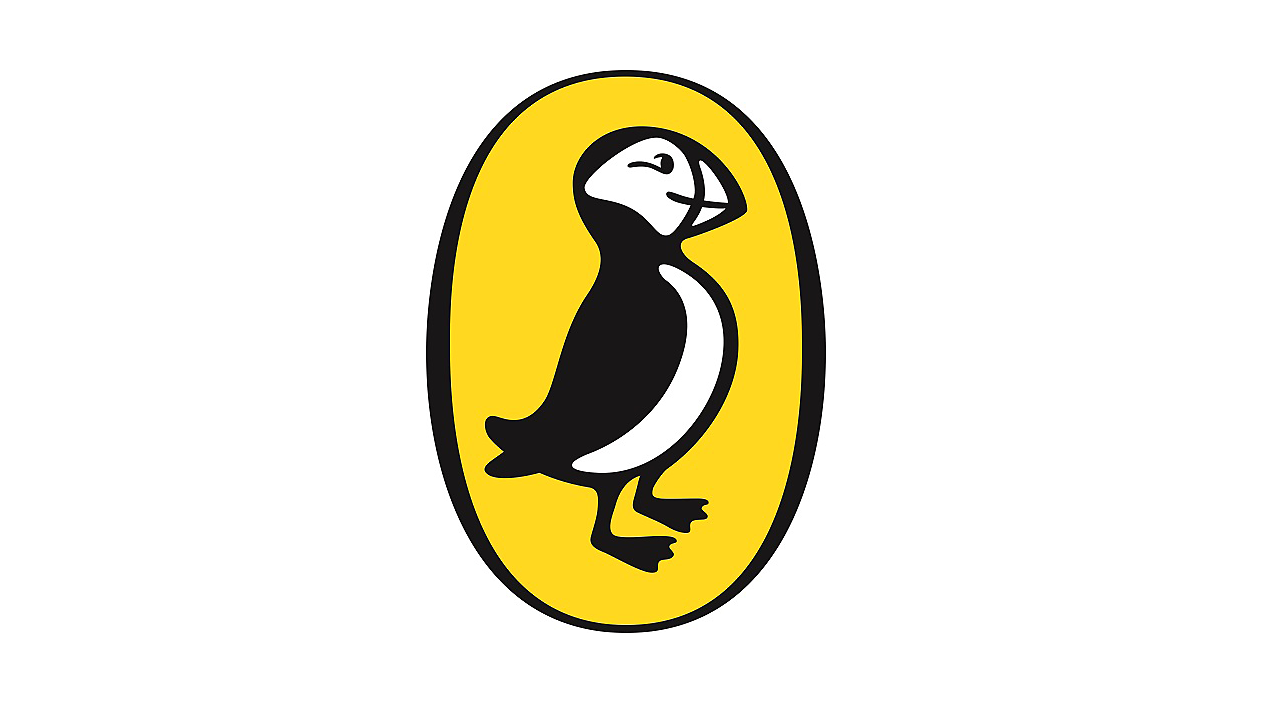