Learn about duration, tempo and Beethoven.

Watch this video to learn about duration and tempo. Find out how they affect the feel of any music you listen to.

Ludwig van Beethoven's Symphony No. 5 is a piece of classical music famous for its dramatic opening. The first few notes are three short notes followed by a longer one (short, short, short, long).

Tempo is the speed of the music. Music can be really fast, really slow or somewhere in between.

Love songs and sad pieces of music are often slow. Fast songs can be happy and make you want to move around.

Some music changes speed. For example, Zorbas by Mikis Theodorakis is a piece of guitar music from the film Zorba The Greek that starts slow and gets quicker as it goes along.

Beethoven was a German composer and pianist. Many people think he’s one of the greatest composers in history.

Find out more about the music with Ten Pieces.

You can download and read the music for Symphony No.5 written for beginner's piano from Ten Pieces.

Visit Ten Pieces to explore arrangements for other instruments.

Try this worksheet to find out how the duration of notes is shown in notation. Crotchets represent one beat and quavers represent half a beat.

Learn about crotchets and quavers

Find out more about Beethoven with this worksheet from Twinkl. 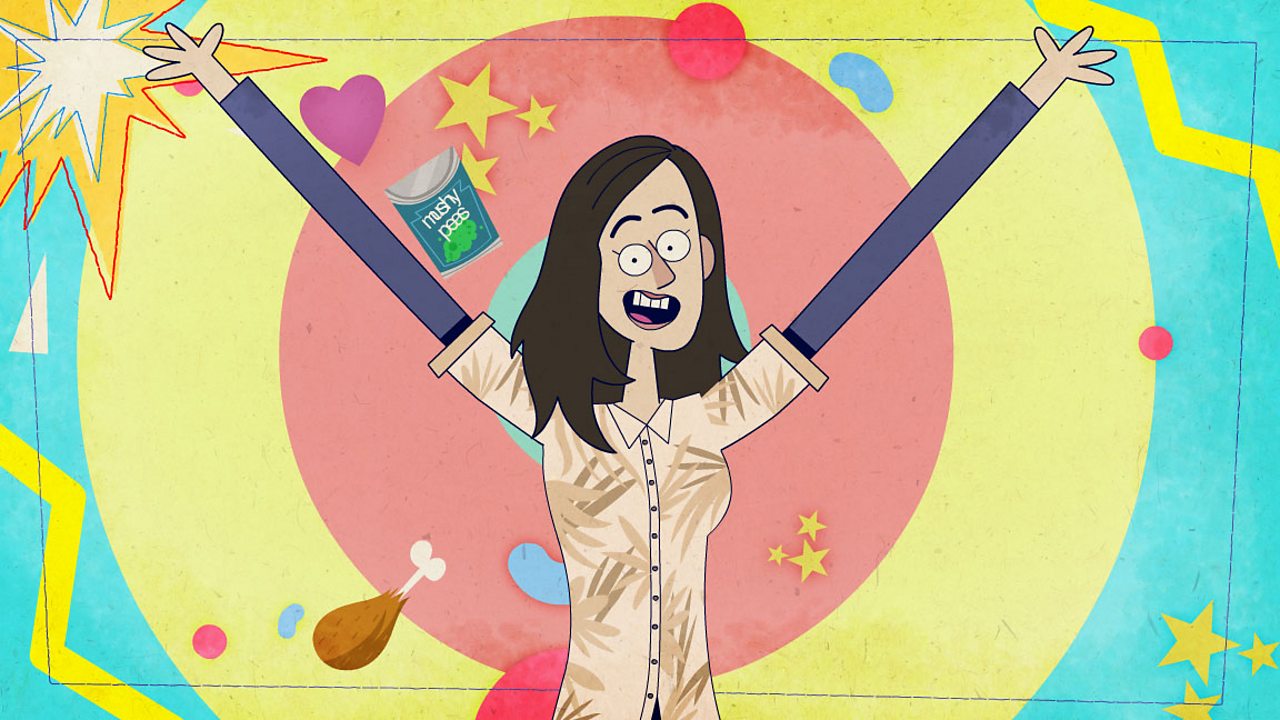 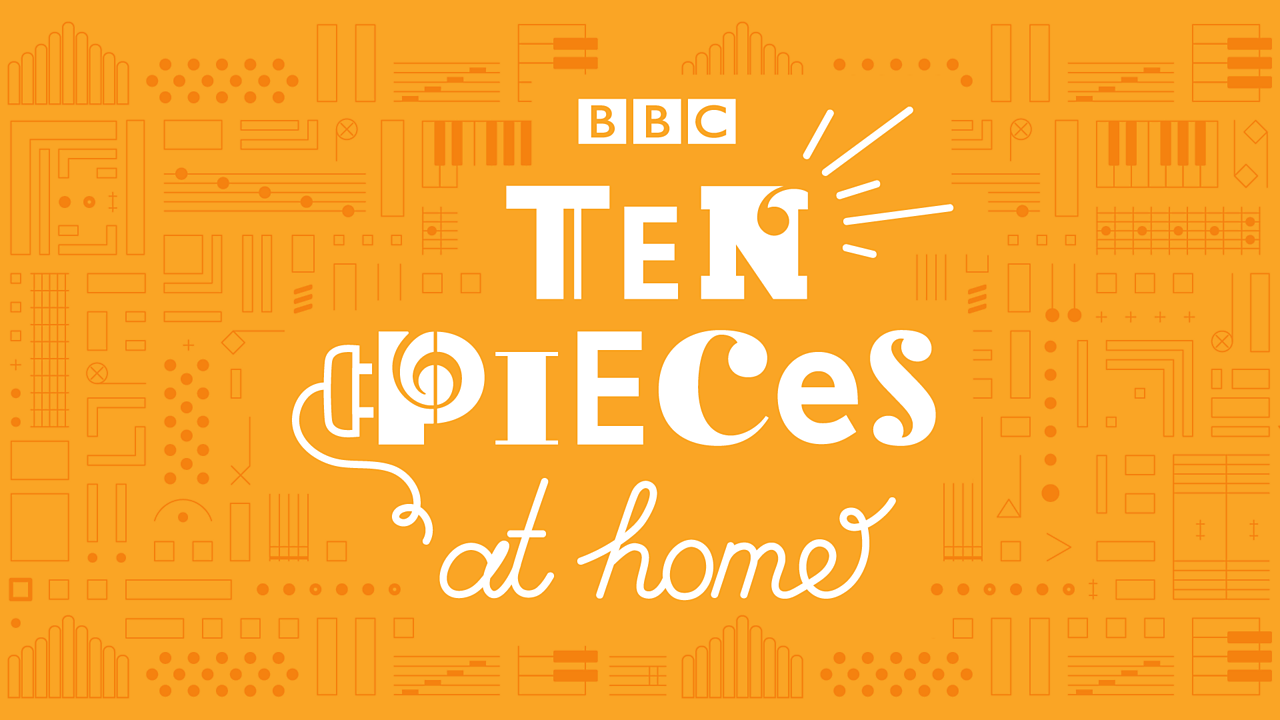 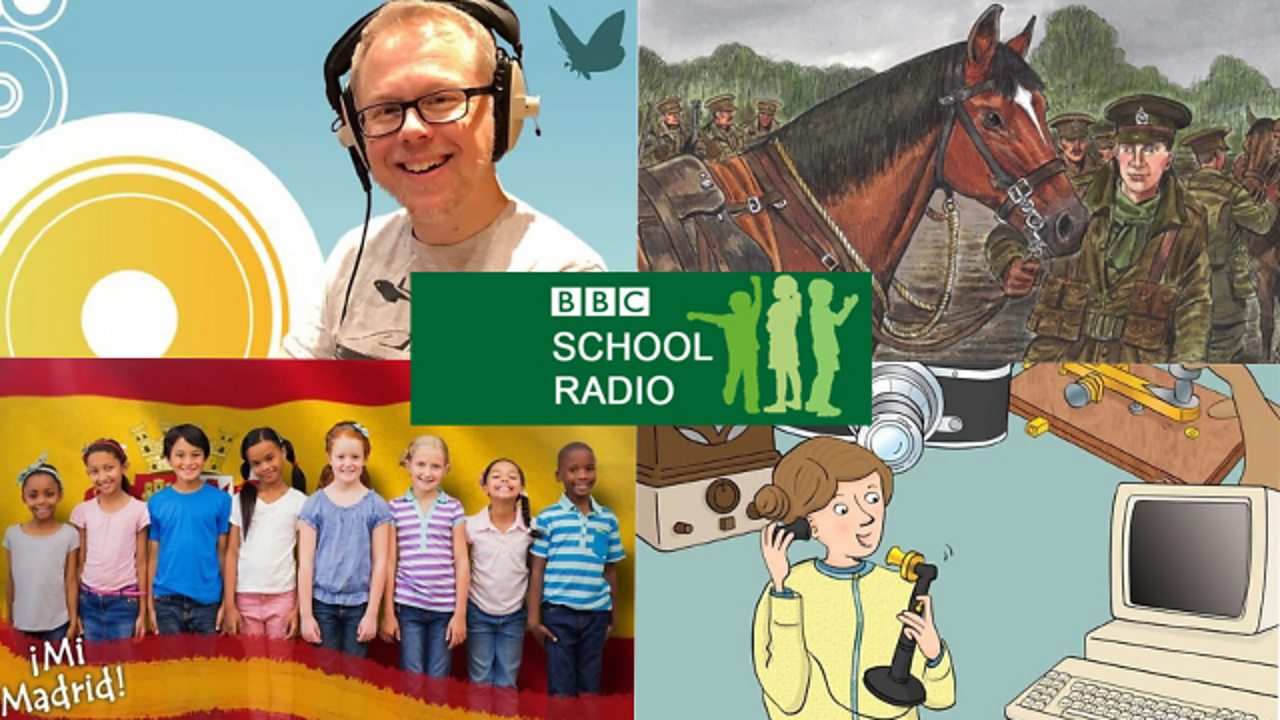 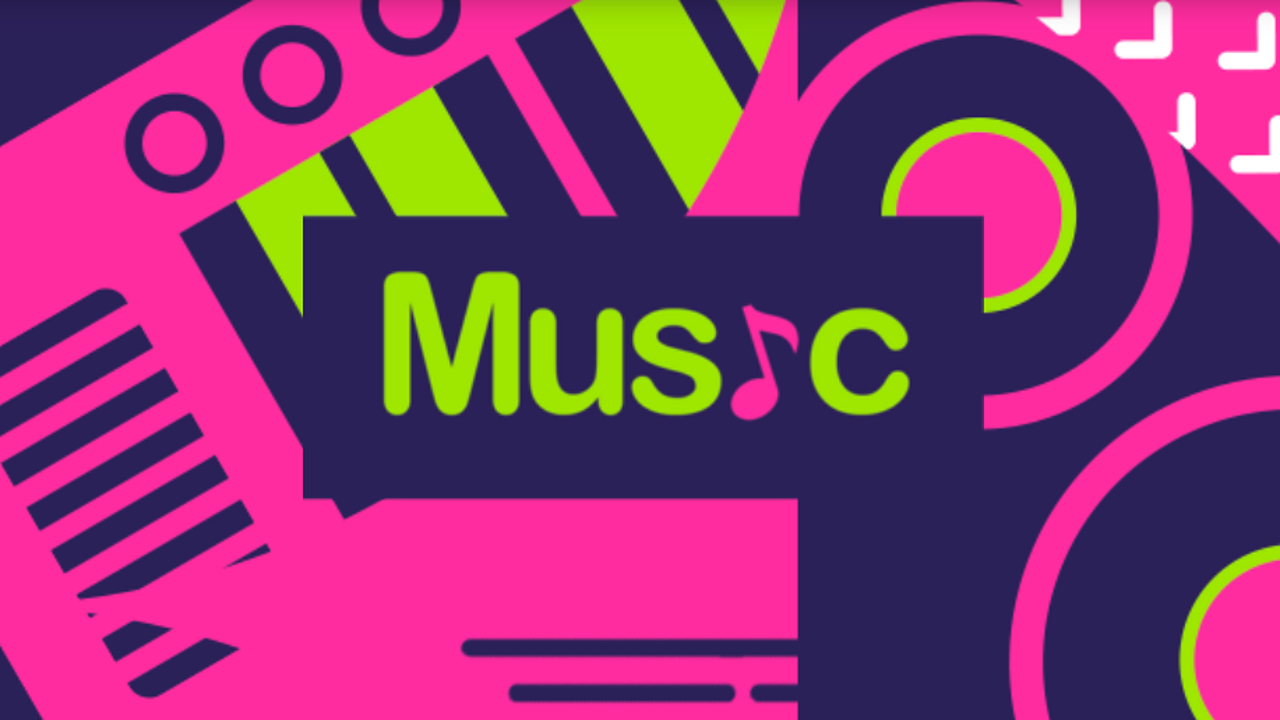