How to become a junior creative: Aaron's story

Meet Aaron and find out about his life as a junior creative at Music Agency. Part of our Bitesize world of work series.

What to expect if you want to be a graphic designer

What qualifications do you need to be a graphic designer?

You could get into this role via a university course, a college course or an apprenticeship. 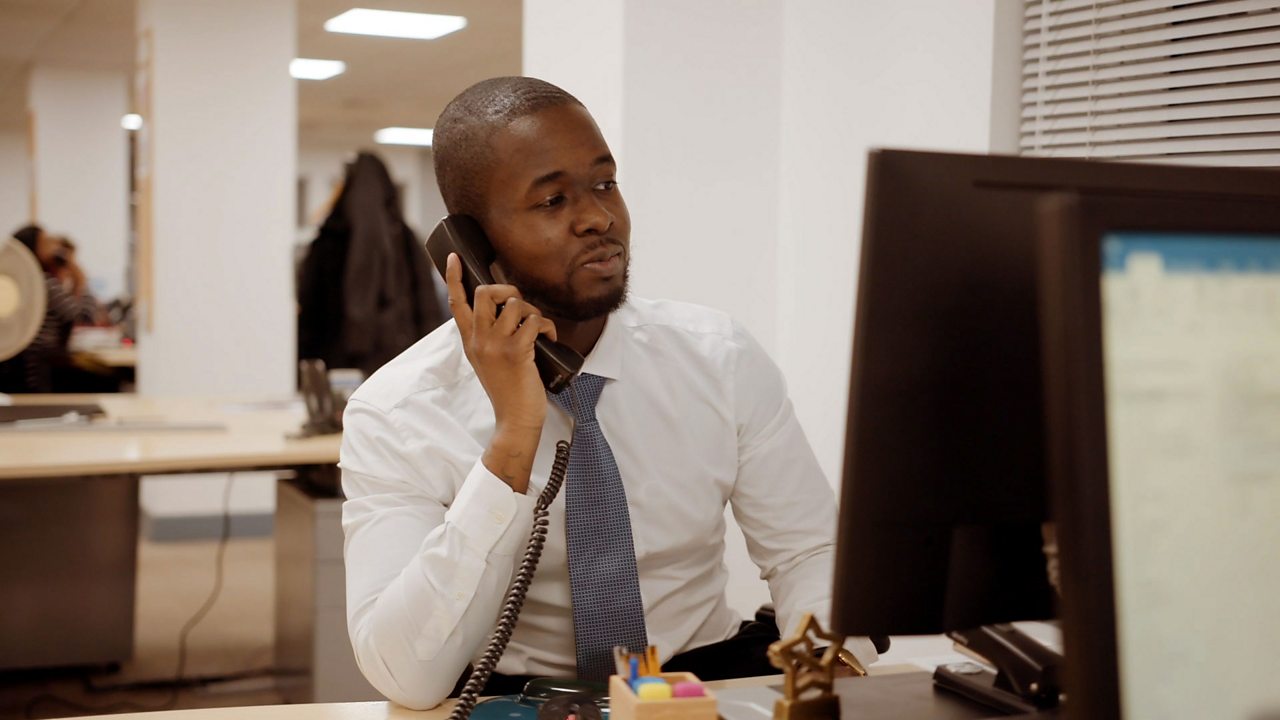 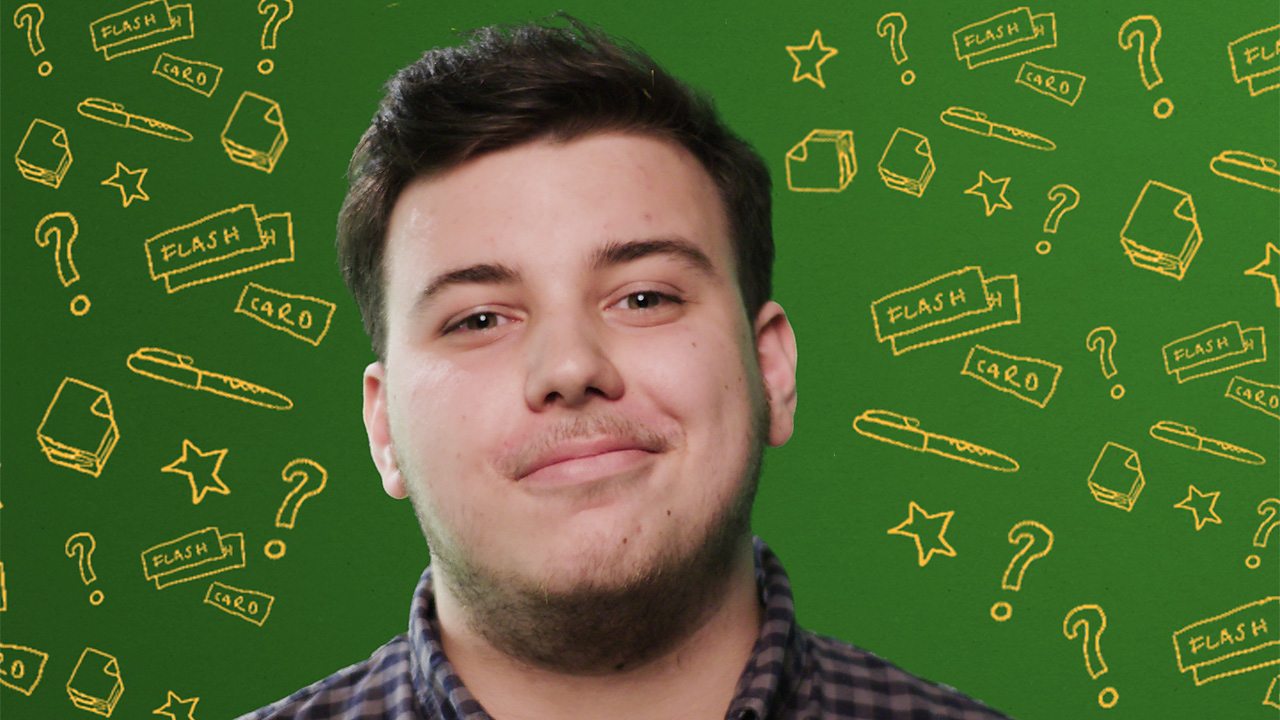 What it means to make the right choice for you. 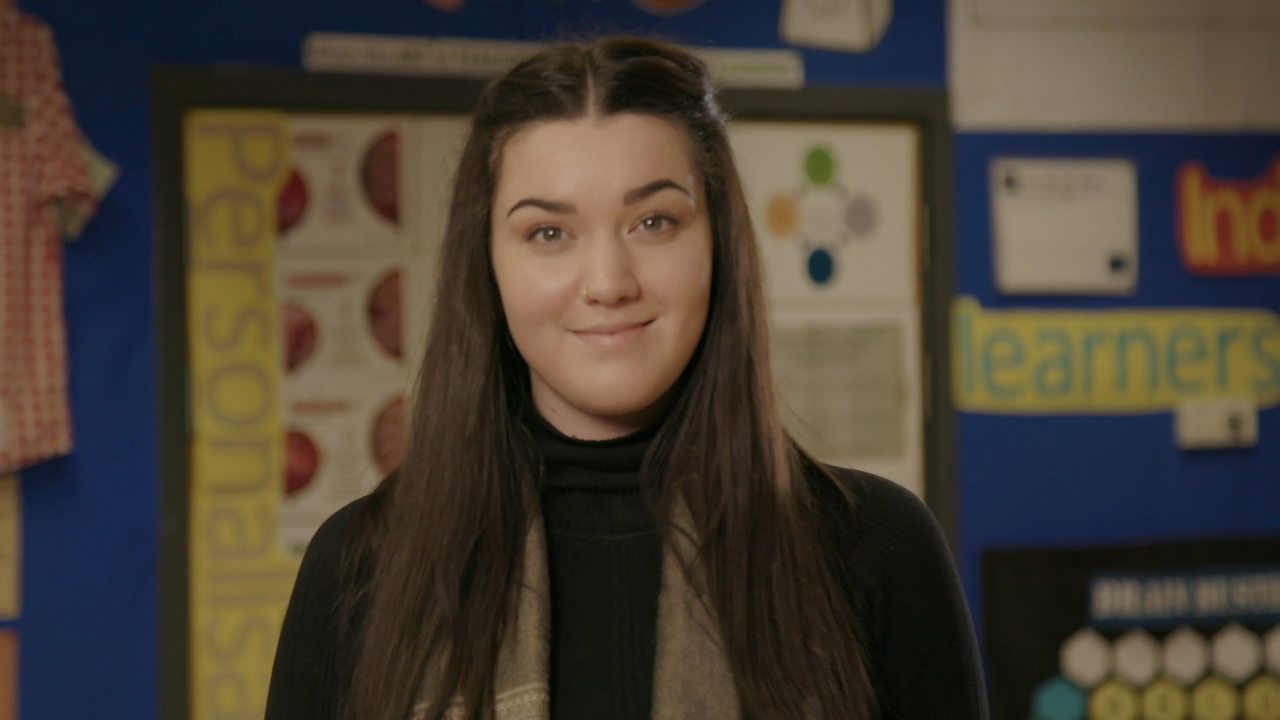